A Hyundai Kona Electric has spontaneously combusted in a garage, leaving an extensive trail of destruction

As if electric vehicles needed any more scrutiny, a Canadian owner's Hyundai Kona EV has caught fire and exploded in its garage, blowing through the garage door and roof.

Montreal firefighters were called to Piero Cosentino’s house on Friday after he heard an explosion and saw black smoke pluming from his garage. 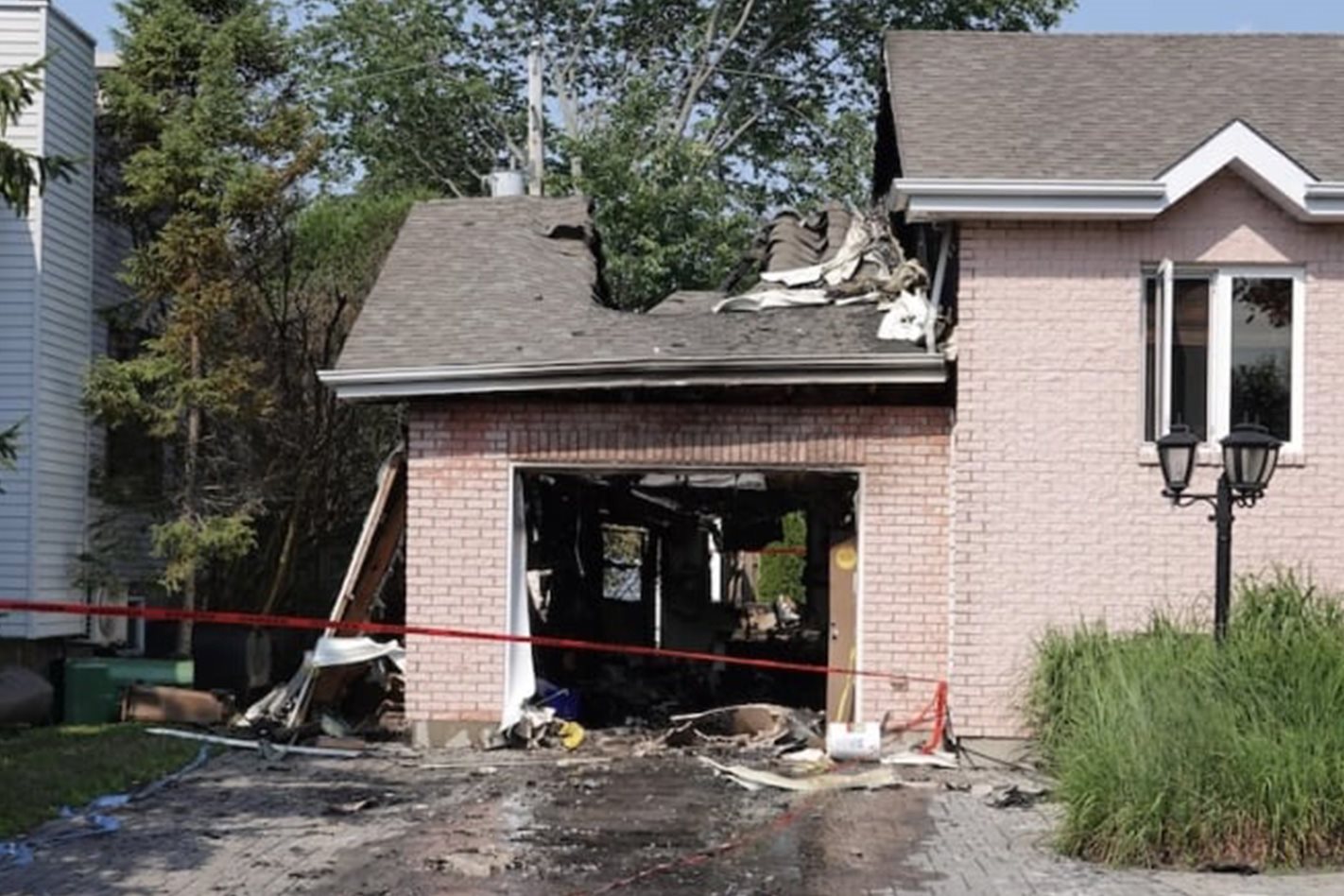 “As soon as I saw that, I immediately turned off the [circuit] breaker,” Cosentino told CBC News.

He ran outside to find his garage door strewn across the street, a hole in the roof and his Hyundai Kona EV – purchased just months prior – on fire.

Cosentino said the car wasn’t charging, nor was it plugged into the household’s electricity, though some Canadian news outlets have reported that fire officials have noted that the car was attached to a charging point.

“If we were in front of the garage door, we could have been in hospital,” he said.

The Montreal Fire Department deployed around 30 firefighters to help douse the fire, with Division Chief Louise Desrosiers confirming that they couldn’t immediately see any cause for the fire other than the electric vehicle. 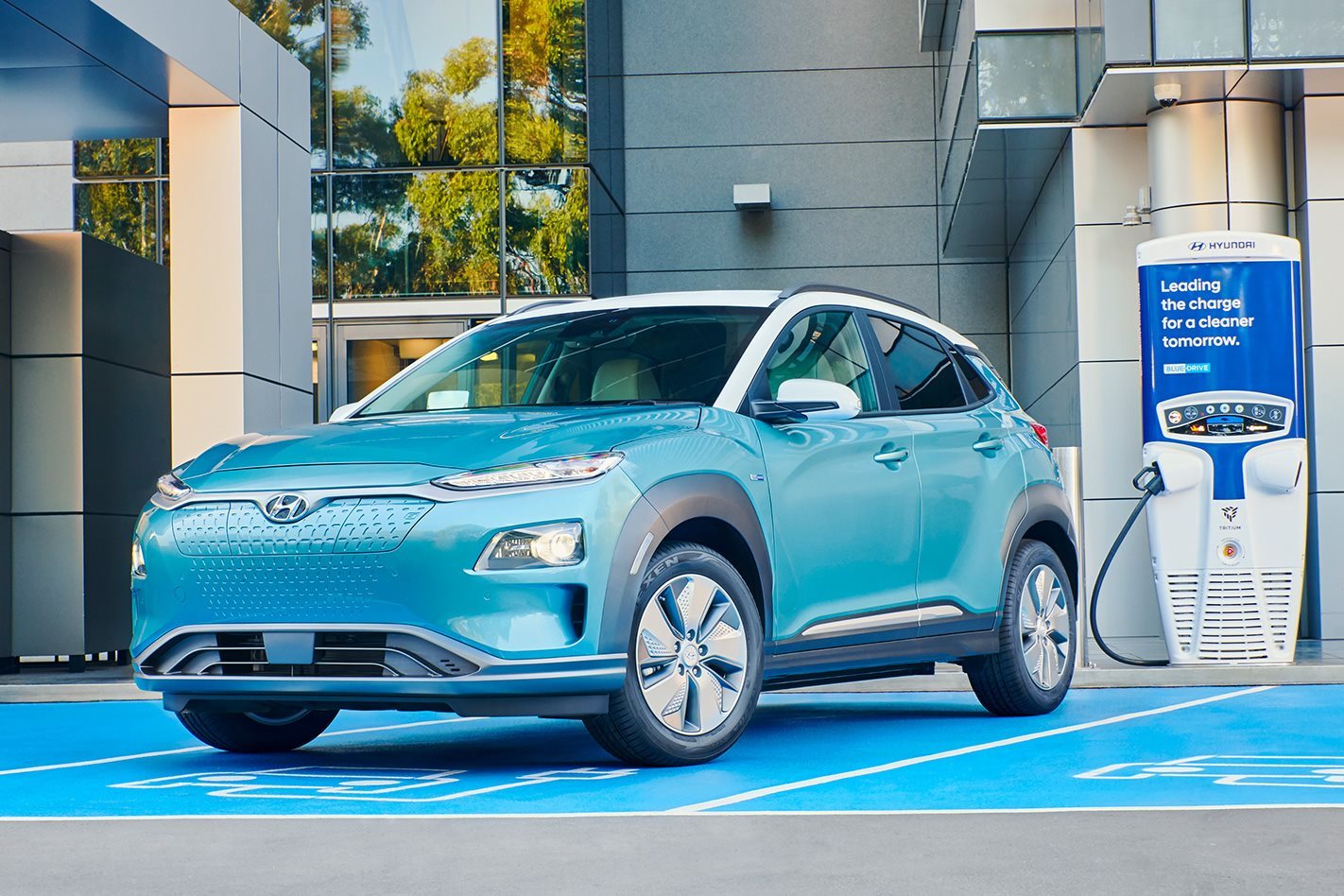 “It was a fully electric vehicle, and there was nothing around that could have caused the explosion,” she told Radio Canada. A full investigation will be completed by the local authorities.

As serious as this incident looks, the Hyundai Kona is apparently not alone. Just a few months ago, security cameras captured the moment a Tesla Model S spontaneously caught on fire in an underground garage.

Tesla says that the incident was due to a fault in a single battery cell and that it has implemented production line changes as a result.

While it’s unreasonable to assume electric cars are any more prone to catching of fire than internal combustion engine cars, lithium batteries can cause spectacular fires when damaged.

Such was the case a few months ago where a BMW i8 caught fire while stationary on a showroom floor and had to be dunked into a water bath by the fire department to be extinguished completely.

In the case of the Canadian Kona, it is possible that damage to the battery (including an intrusion by a sharp object passing under the vehicle) is to blame for the fire and the ensuing damage.

Internal short circuits caused by manufacturing defects are relatively rare by today's standards, although they are not completely out of the question.

EV manufacturing is also in its infancy; Audi, for example, has had to recall its brand new e-tron to rectify a potentially dangerous water ingress issue.

Hyundai Canada has confirmed that it is investigating the fire, adding that the "the safety of our customers is our first priority and we will push to fully understand the issue as quickly as possible." 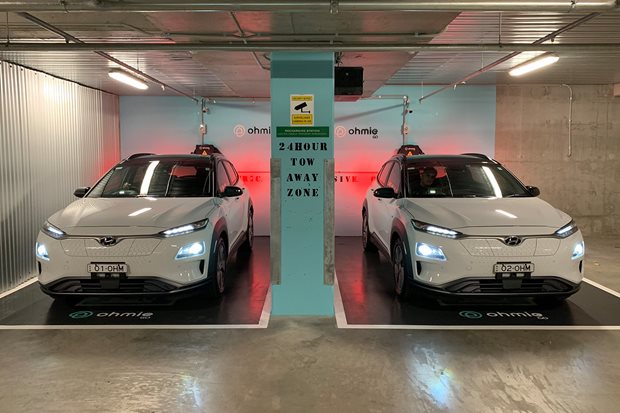 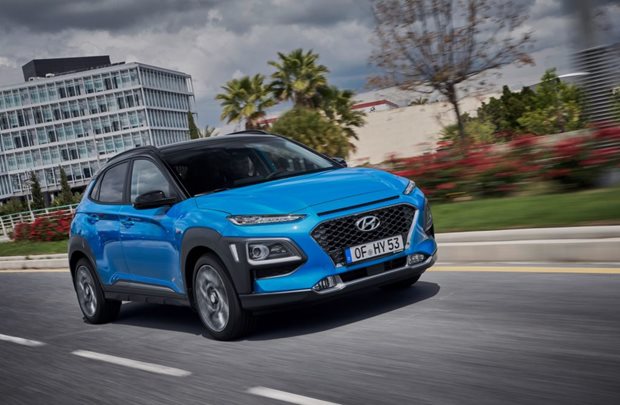 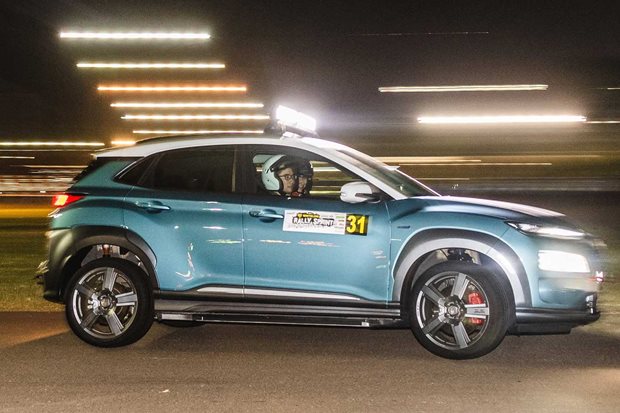