Is the Tesla Model 3 a best-selling dud? 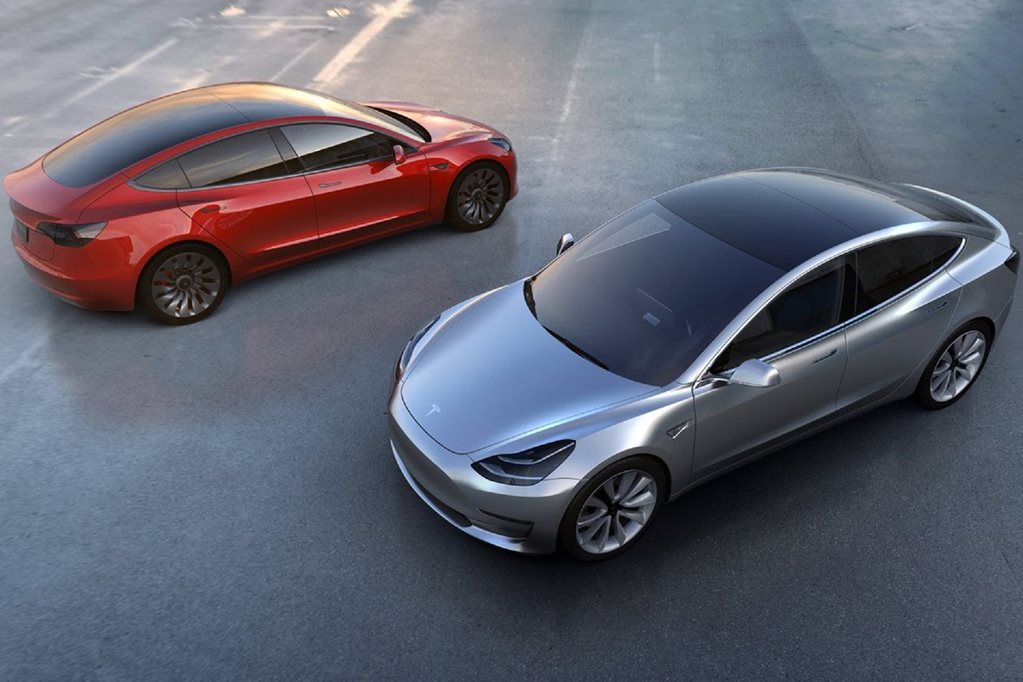 Tesla’s Model 3 has topped the sales charts, but is it everything buyers had hoped?

If 2017 was the year of the SUV, 2018 just might be the year of the EV – or at least the dawn of the true rise of the EV. This week, London-based Automotive data agency, JATO Dynamics, revealed its findings for global car sales in 2018 and when it comes to electric vehicles, the market soared by a whopping 74 per cent.

Of course, you could argue that there have never been more EV models available around the world than there are right now, and thanks to government initiatives, Chinese demand for EVs rose significantly as it became the biggest market for BEV car sales. But also, a huge chunk of this market came down to Tesla.

In 2018, the Tesla Model 3 became the world’s best-selling EV, with 138,000 units sold beating rival electric-powered cars like the former top-selling plug-in in the world, the Chinese BAIC EC (92,000); Nissan Leaf (85,000), small Chinese city car Zoyte E200 (51,000) and the Tesla Model S (48,000). JATO put this down to two influences: a boom in North American sales and the European diesel crisis and the legacy of dieselgate having Europeans consider cleaner modes of transport. Those numbers are expected to increase by another 100,000 as just this week, Tesla has rolled out the Model 3 to China, the biggest single EV market in the world. 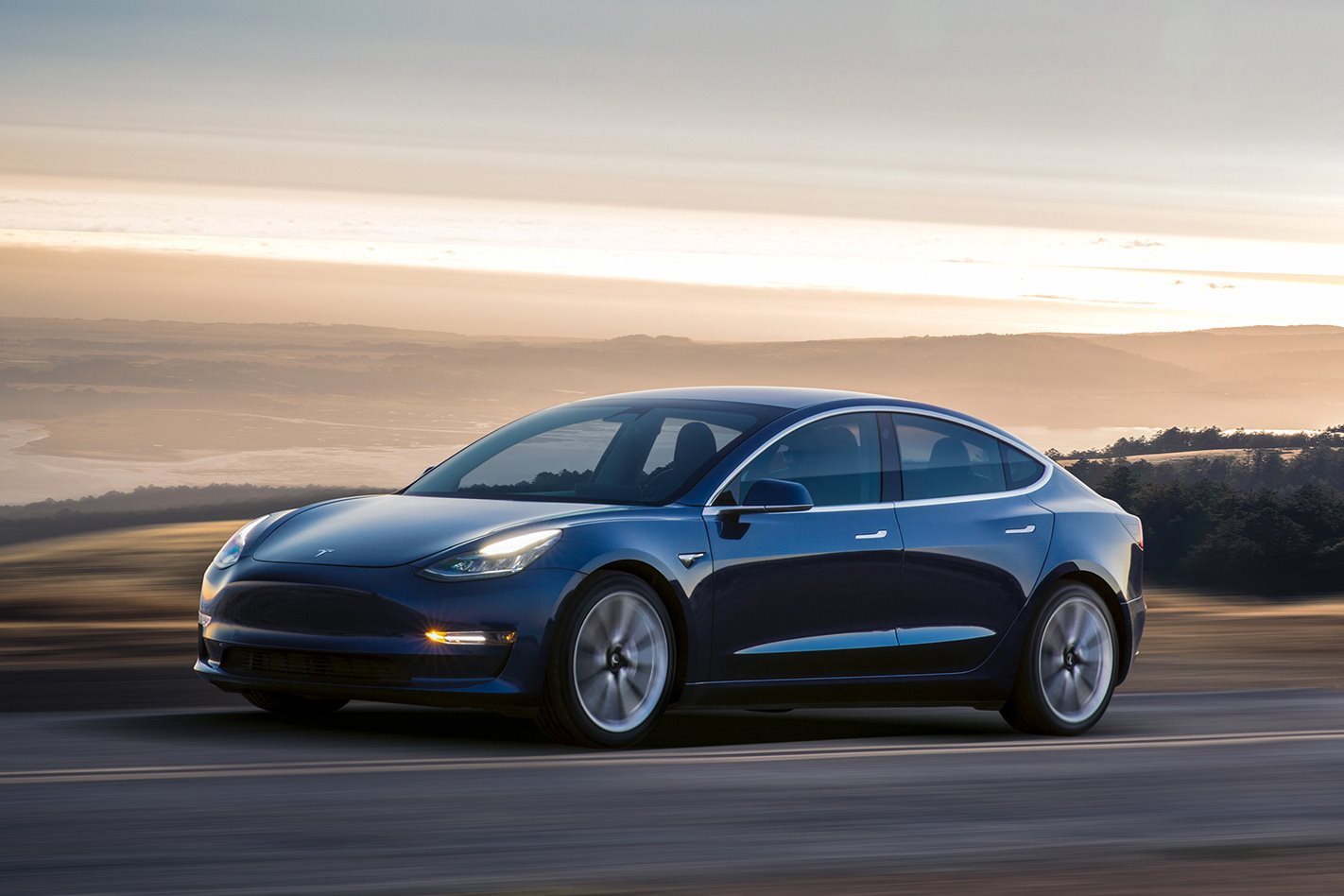 However, the dream may be fading for Elon Musk’s first attempt at a mass-market EV sports sedan, as the Model 3 has been marred with recent reports of reliability and quality control issues. At the centre of this is the US-based non-profit consumer organisation Consumer Reports, which, despite citing a high customer satisfaction rating, has withdrawn it from its recommended car list.

“While Teslas perform well in Consumer Reports’ road tests and have excellent owner satisfaction, their reliability has not been consistent, according to our members, which has resulted in changes to their recommended status,” says Jake Fisher, senior director of auto testing at Consumer Reports. “In most cases, reliability issues will undermine satisfaction. But when a vehicle has an enthusiastic following, like with Tesla, owners may overlook some issues. We’ve seen this with other vehicles such as the Jeep Wrangler and Chevrolet Corvette.”

Tesla responded by pointing out the company has made “significant improvements” to correct the issues. “The vast majority of these issues have already been corrected through design and manufacturing improvements, and we are already seeing a significant improvement in our field data,” said a Tesla spokesperson. “We take feedback from our customers very seriously and quickly implement improvements any time we hear about issues.”

Despite being brightened by new owners singing the Model 3's praise, this isn’t the first time the Model 3 has received negative press, nor is it the first time Tesla has earned criticism for its bodywork and finishes. But with the Model 3 being such an important car for the company to get right, we hope that these creases get ironed out ahead of its Australian arrival....whenever that might be.