Tesla founder and CEO Elon Musk has claimed the Californian-based tech-giant came within “single-digit weeks” of going out of business, during a TV interview in the US this week.

Musk also claimed he was working 22 hours a day, seven days a week through the initial production phase of the small Model 3 hatch, a car he has called a “bet-the-company project”.

"Essentially the company was bleeding money like crazy," Musk told TV show Axios. "And just if we didn't solve these problems in a very short period time, we would die. And it was extremely difficult to solve them."

The PayPal founder and owner of Space X said he spent up to 120 hours at a time on the Model 3 shop floor, even claiming that he redesigned the battery pack production line and ran it for three weeks.

"This is very painful," he said. "It hurts, it hurts my brain and my heart. It hurts. ... There were times when I was working literally 120 hours. This is not recommended for anyone. I just did it because if I didn't do it, then [there was a] good chance Tesla would die."

"No one should put this many hours into your work. This is not good. People should not work this hard." 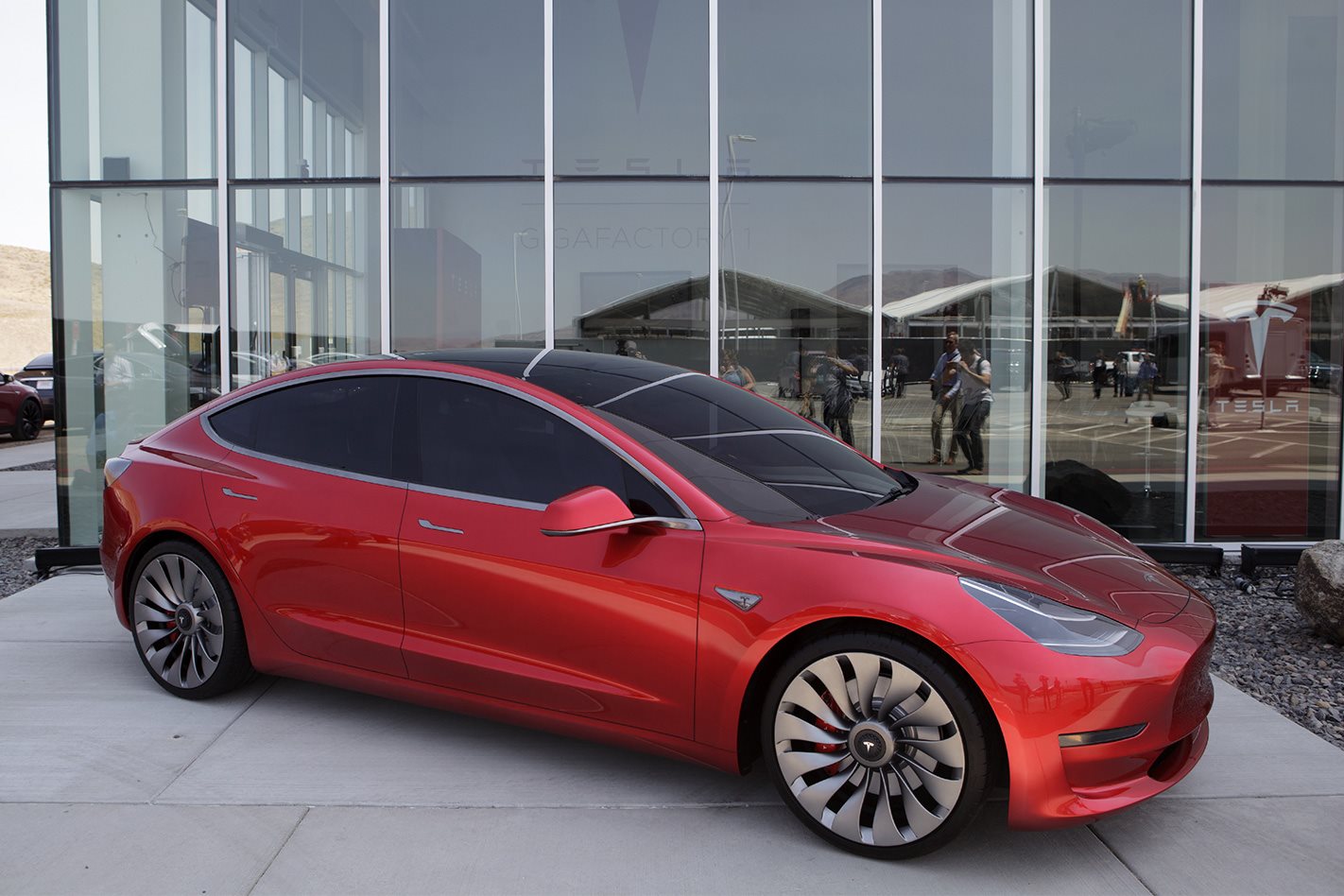 It’s been a trying few months for Musk, whose own erratic behaviour has seen Tesla’s share price – and reputation – take a big hit. He was recently forced to vacate the position of Tesla chairman in favour of Australian-born former Telstra chief financial officer Robyn Denholm.

Musk was forced to vacate the chair as part of a plea deal with US stock market security officials after he was accused of manipulating stock prices via a tweet about potential foreign investment in Tesla. As part of his punishment, he is barred from chairing Tesla for three years, but will keep his role as chief executive officer.

While the Model 3 is finally rolling out of the factory – with one production line built in a carpark with scavenged tooling from other lines to cope with demand – Australian buyers who plonked down deposits in early 2016 potentially have up to another year to wait before their cars arrive down under.

Tesla's Australian website says that Model 3 deliveries to deposit holders will occur "in 2019", while the company insists it will begin production of right-hand-drive cars in mid-2019.