TESLA has admitted Australian customers of the Model 3 will have to keep hitting refresh until at least the second half of 2019, with right-hand drive production some way down Elon Musk’s priority list as he attempts to crawl out of self-described “production hell”.

The tech start-up has been taking orders for the Model 3 since March 31, 2016, and it’s fair to say demand has outstripped the company’s most optimistic expectations. The Palo Alto company processed 180,000 orders in the first 24 hours and within the first week of books being opened, Tesla announced that some 325,000 deposits were in the bank. 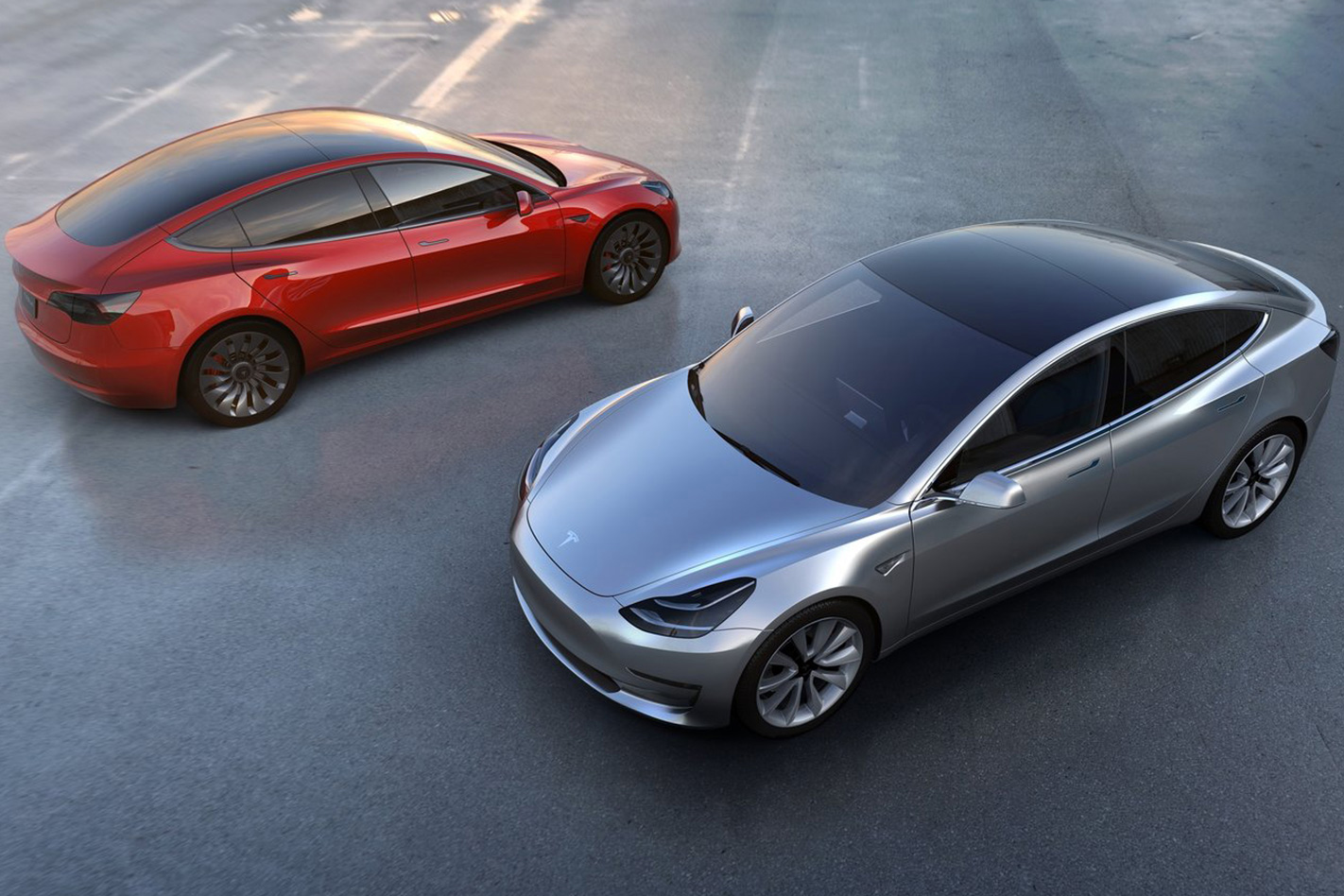 That figure has since blown out to around 500,000 which, if Tesla could build the cars at the target rate of 5000 cars per week, still leaves anybody placing an order now with two years’ worth of production backlog in the queue ahead of them.

With a third production line laid on outside its Fremont factory, Tesla is finally getting serious about building vehicles. Hard lessons have been learned, many of them stemming from Tesla’s stubborn refusal to view itself as a car company. 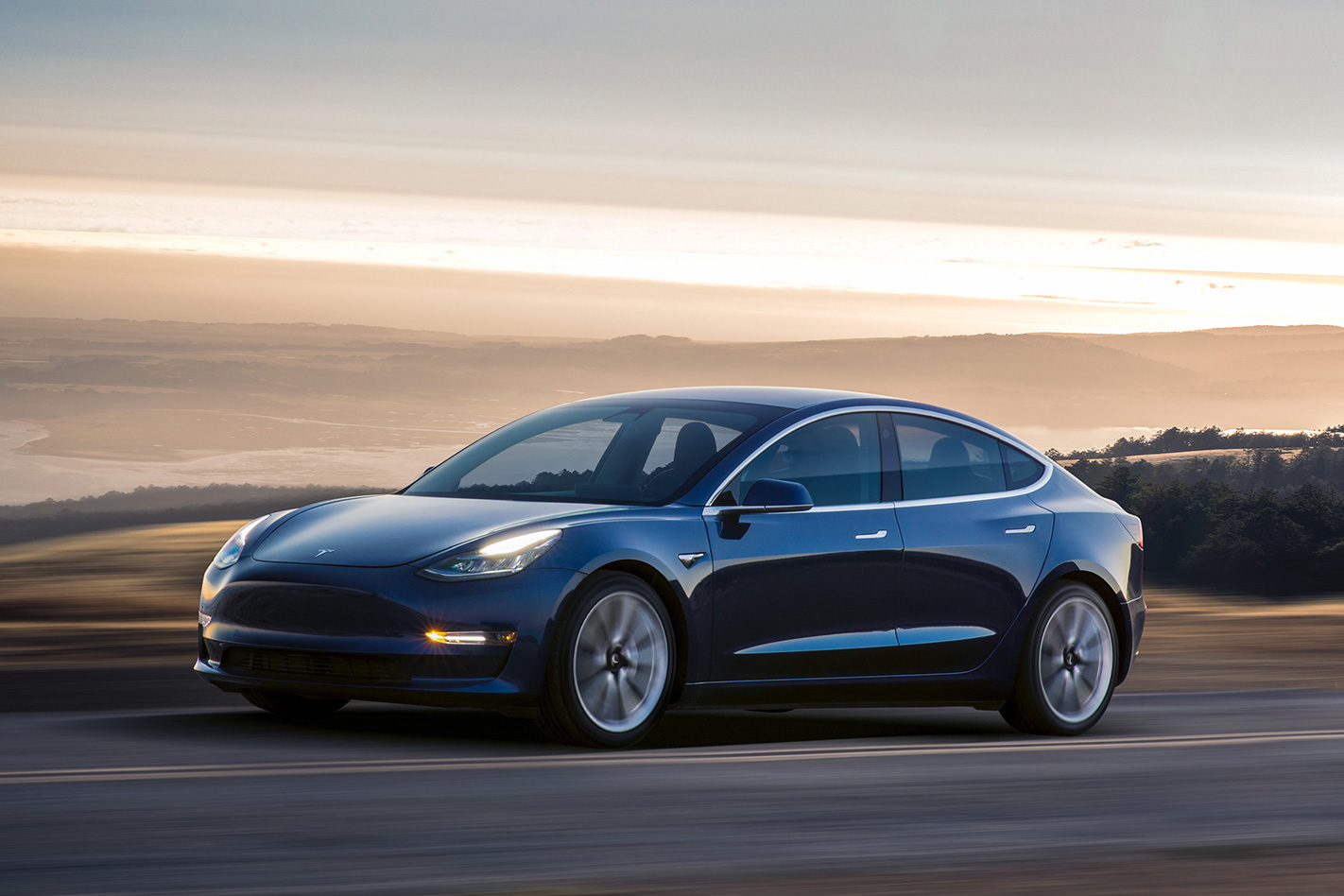 Australian customers who submitted a $1000USD (A$1350) deposit early in the ordering cycle have at least a year to wait, which means a period of more than three years between placing the order and it being fulfilled. In the interim, a number of mainstream manufacturers are bringing product to market, Jaguar’s I-Pace crossover, Nissan’s new Leaf and Mercedes-Benz’s EQC to name but three. 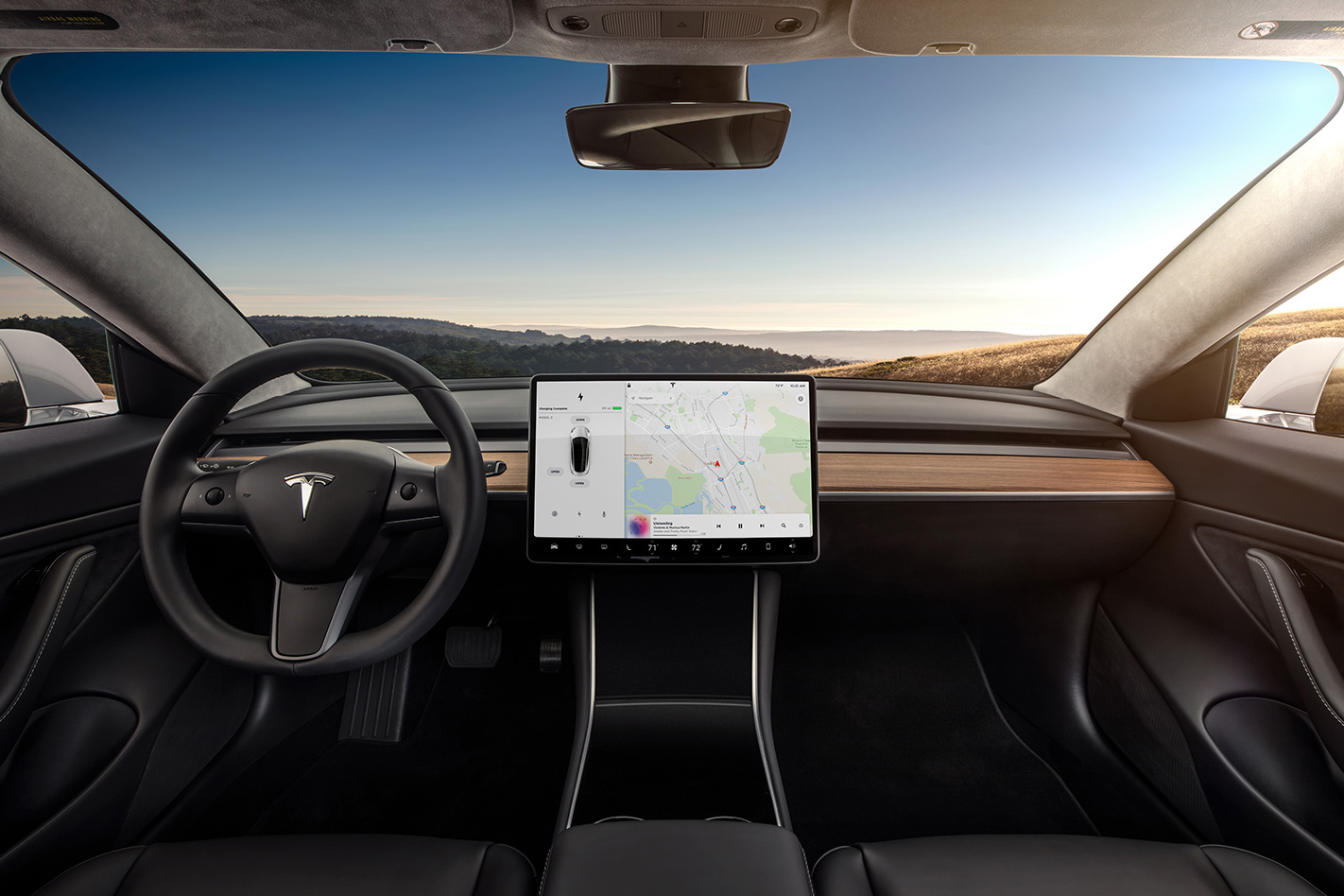 At the current rate of production versus model life cycle, it’s possible that the Model 3 will receive its mid-life facelift before cars are delivered to Australian buyers. Let’s hope it’s worth the wait. 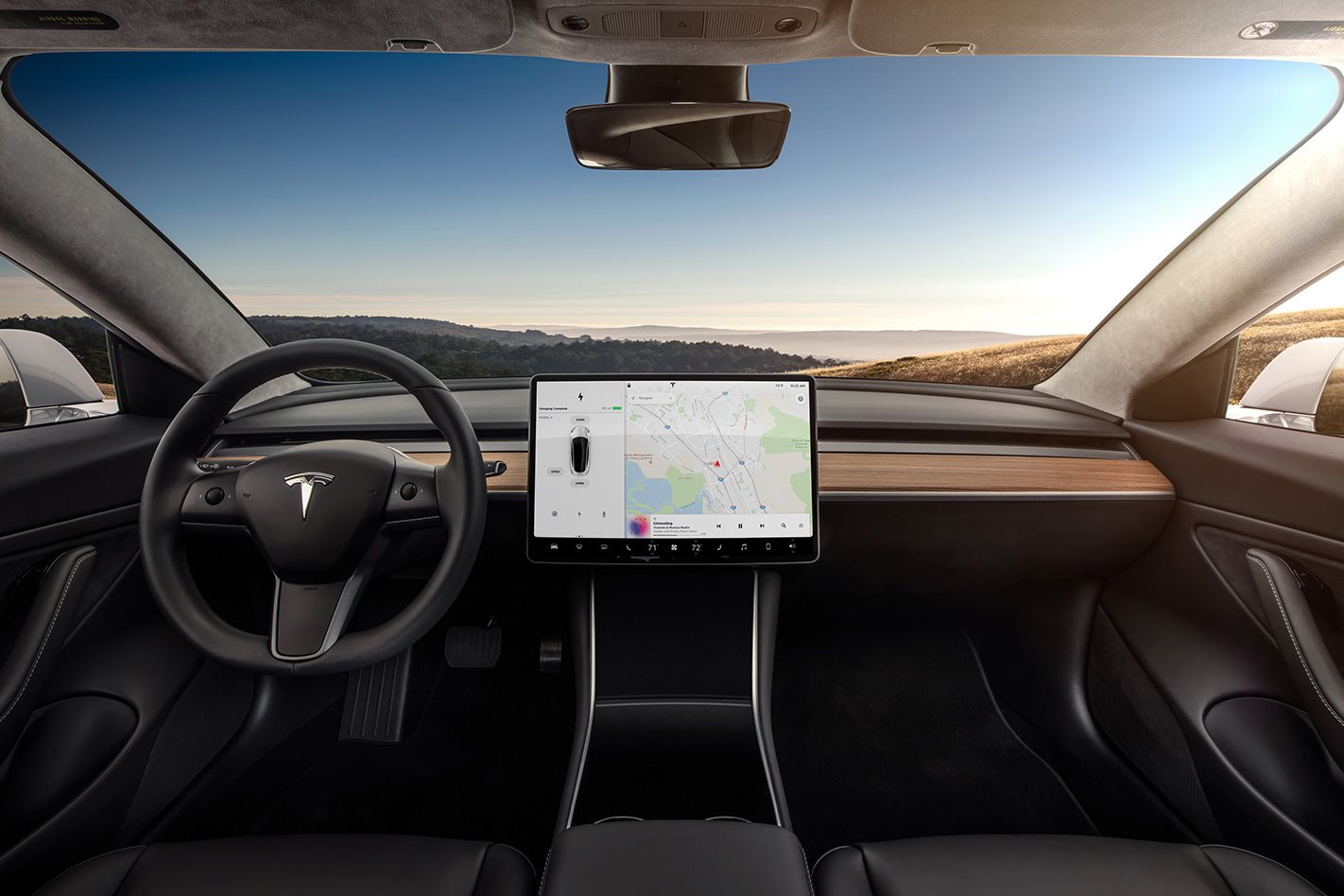 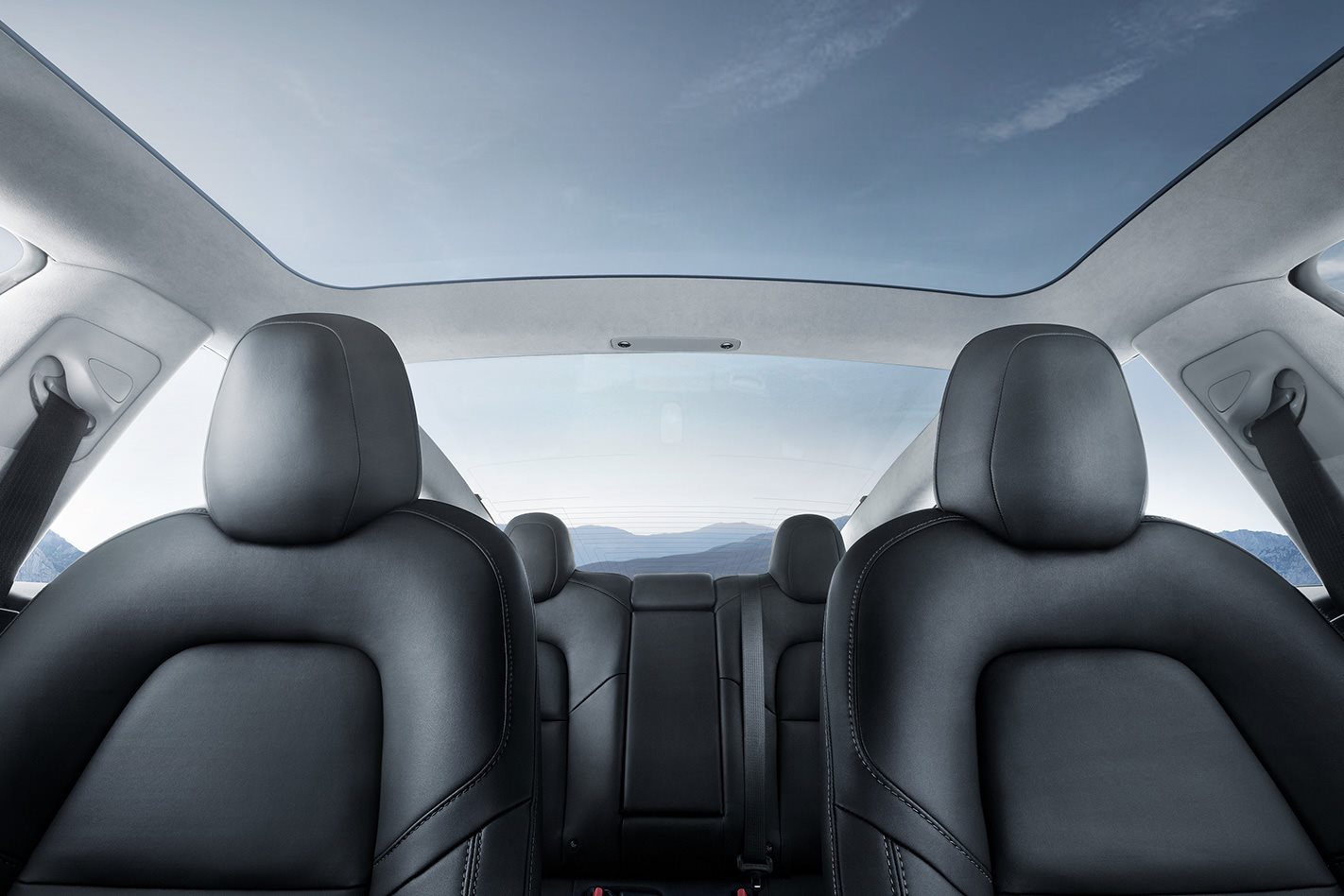 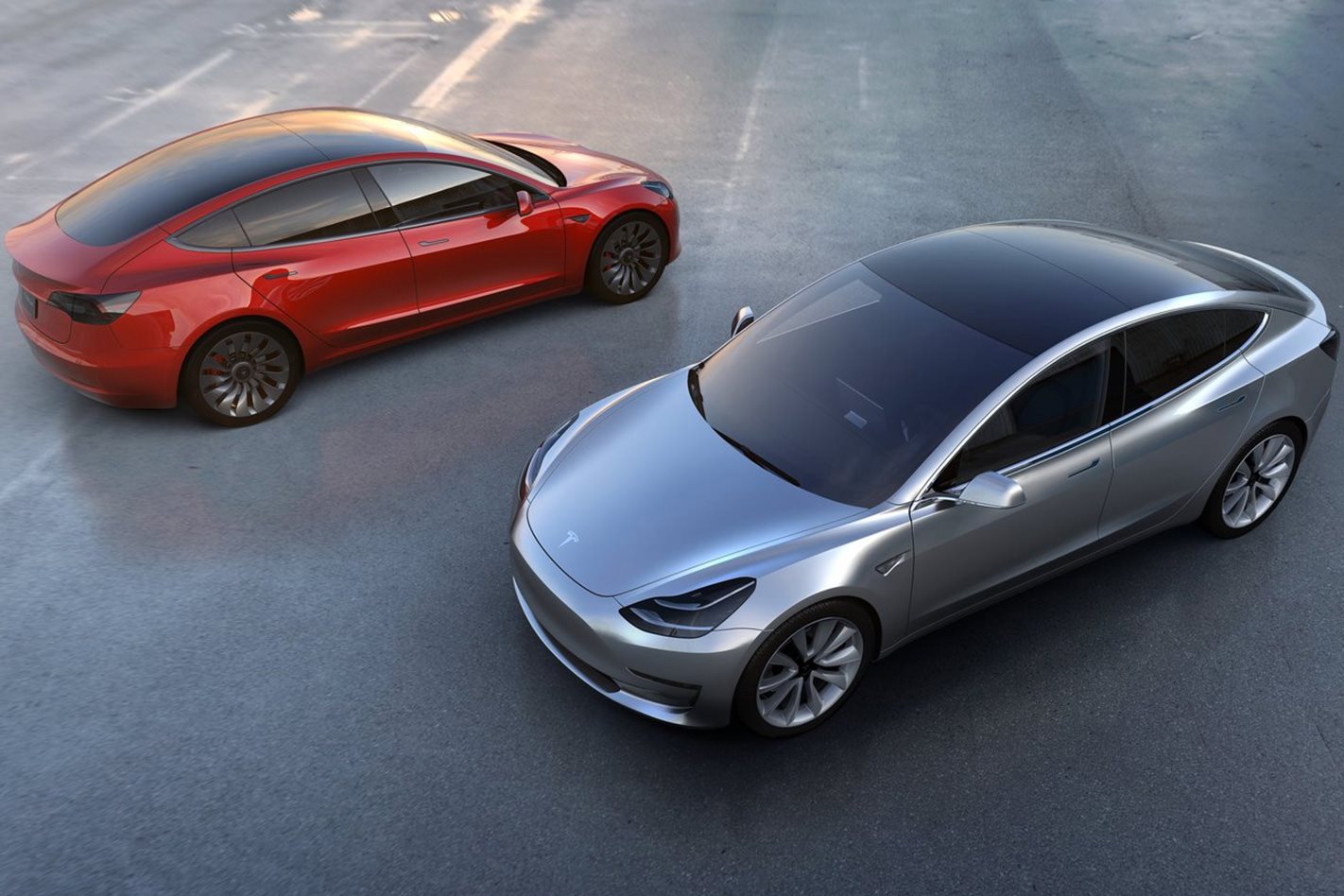 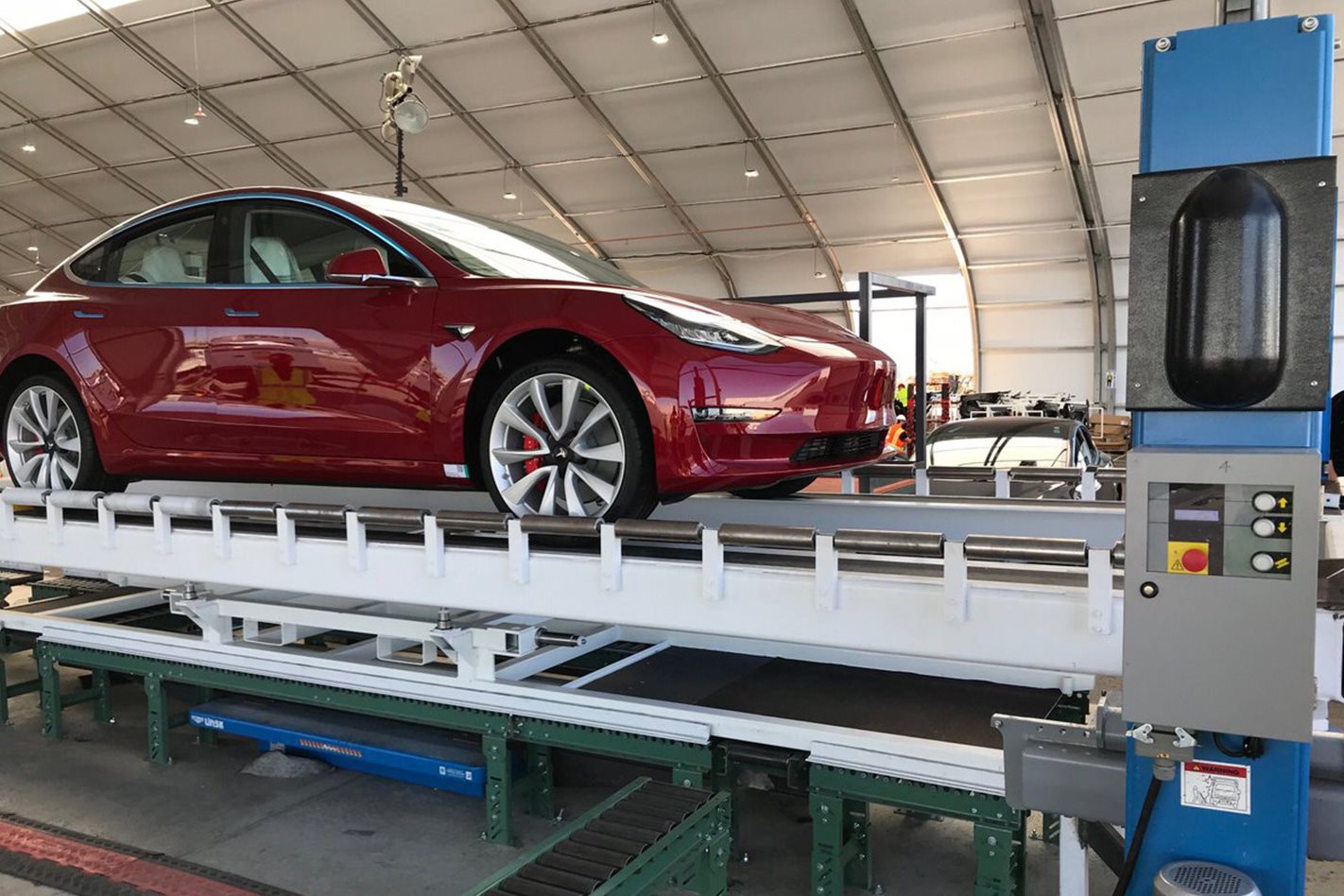 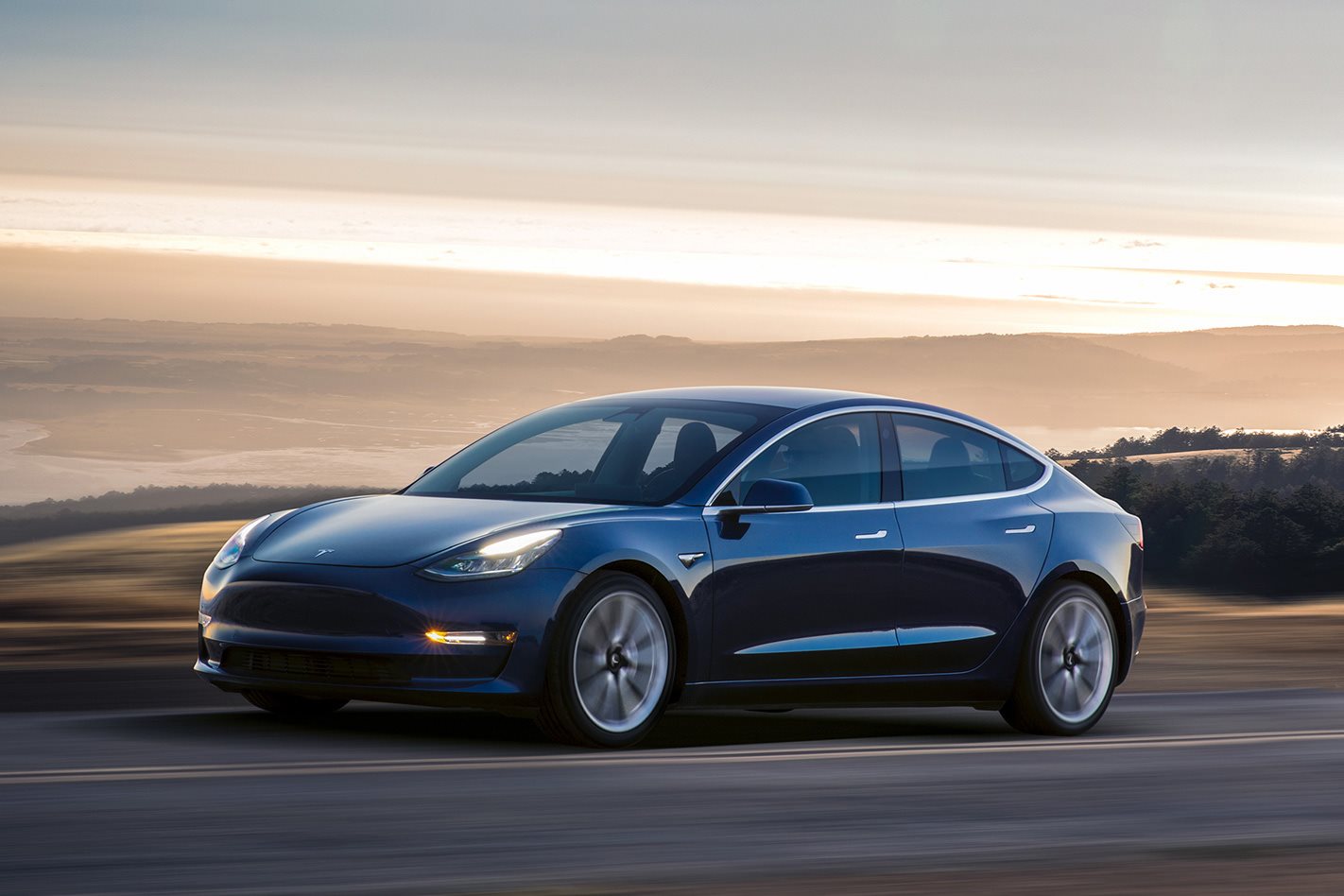