Interested in the ‘affordable’ electric sedan from Tesla? Make sure you know these facts

TESLA’S Model 3 electric sedan is one of the most highly anticipated vehicles of the decade. Ahead of its production reveal last week, there were more than 350,000 pre-orders placed around the world for the unreleased vehicle.

Official details have been released in the wake of a live-streamed event where the company’s founder and CEO Elon Musk handed over the first 30 production models to new owners (largely Tesla and Space X employees). We poured through it all to bring you the important bits. 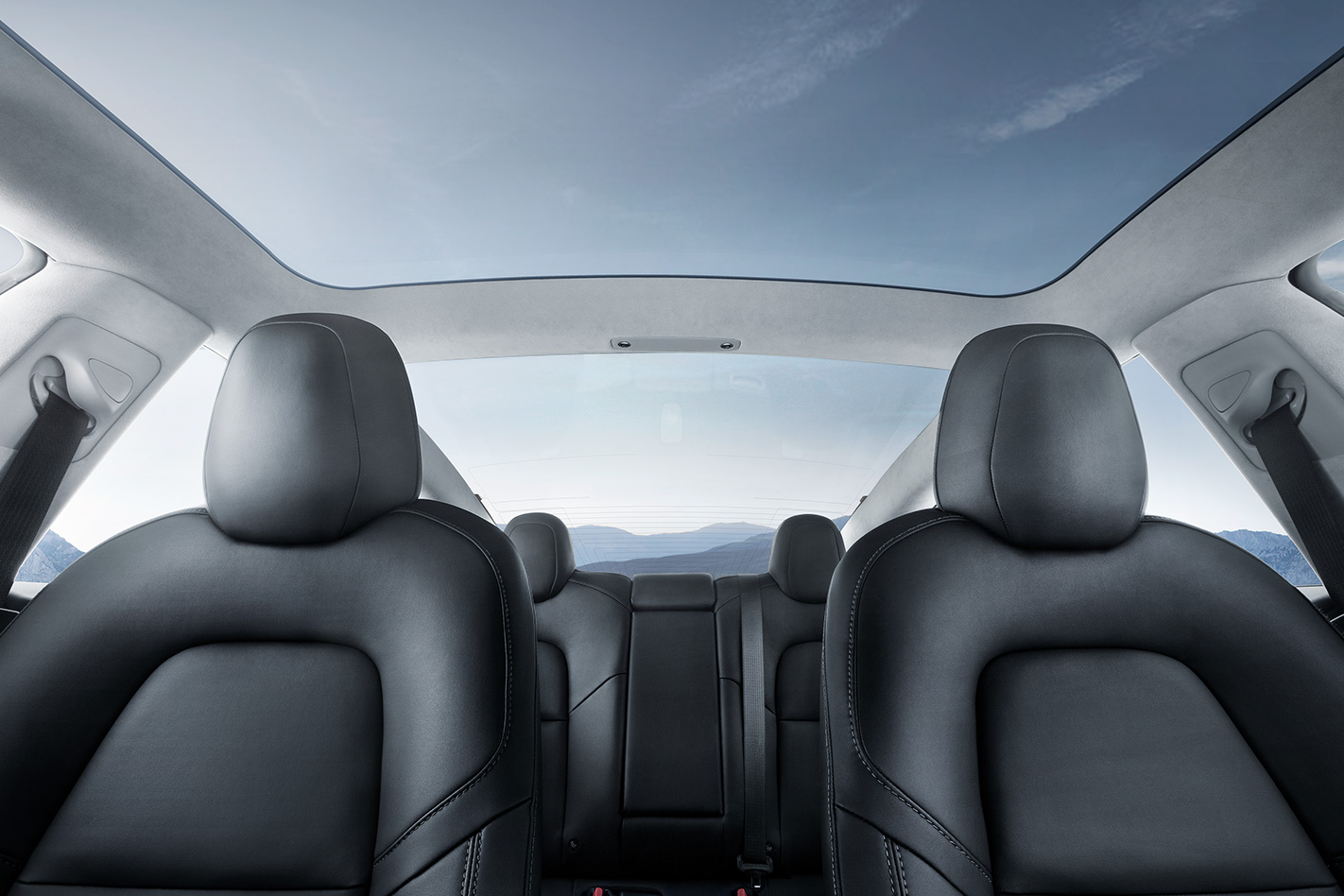 1. The roof of the Model 3 is almost entirely made up of glass. The rear windshield extends up and over the rear seats, much like the Model X’s forward glass. This was done to improve headroom for rear passengers. 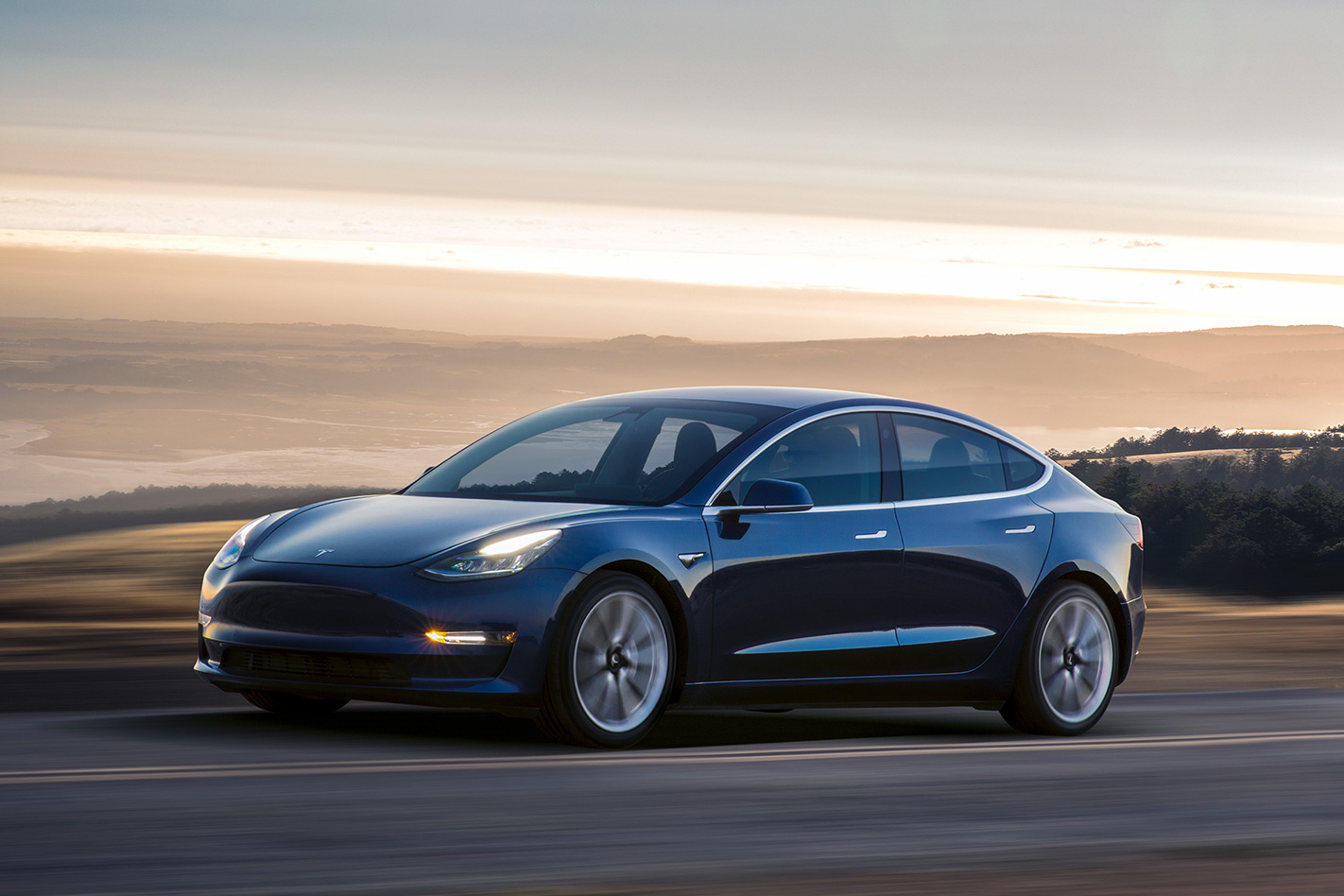 3. Elon Musk confirmed on Twitter the Australian sticker price will be the US cost converted to AUD, plus taxes. WhichCar believes this to be circa-$55,000 for the base model, and circa-$70,000 for the Long Range version.

4. Aussie customers with a pre-order in will have to wait a while to take delivery of their Model 3. The first cars for Australia aren’t expected until early 2019. Don’t have an order in yet? The wait time is only going to get longer. 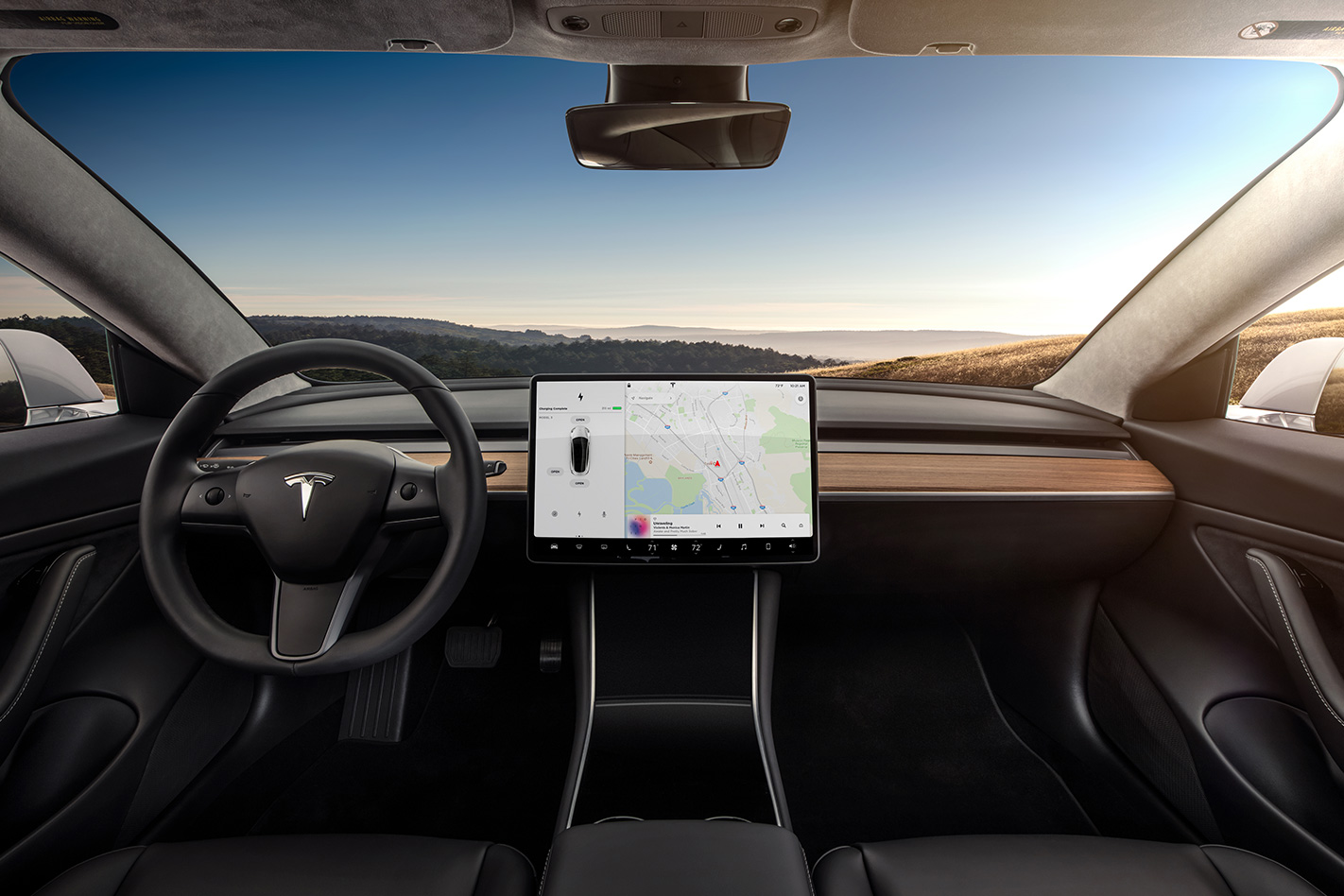 5. There isn’t a single instrument or read out directly in front of the driver. Instead, all information is displayed in the tablet-esque infotainment unit in the centre of the dash. It’s likely the Model 3 will follow the Model S’s lead and not have any physical buttons in the cabin except for those to open the glovebox and activate the hazard lights.

6. Tesla’s full suite of autonomous technology will be available in the Model 3. It won’t be fully autonomous yet, but it can be upgraded wirelessly as Tesla updates its technology.

7. Tesla is working hard on improving its service network, but it the Model 3 may never have to visit one. Musk claims “the next-generation powertrains are designed to be a million miles between services”. That’s a mighty big claim. The standard warranty for the Model 3 will be four years for the vehicle, and eight for the battery