WhichCar looks at the successes and the disappointments in a record July for new-car sales.

A year-on-year increase of 27 percent is impressive for any manufacturer that’s a regular in the top 10 brands by sales, and that’s exactly what Subaru did in July. Its famous Impreza nameplate registered a 196 percent increase on July 2016, though last year’s 306 units was somewhat of an anomaly for the small car. No doubting the immediate success of the (related) next-generation XV, wth 1138 examples of the compact SUV driving out of showrooms compared with 605 in the same period last year. The main negative for the Japanese brand was the Levorg wagon, which dropped 74 percent as it cleared showroom stock for a facelifted model due later this month. Year-to-date sales sit at 10 percent growth. 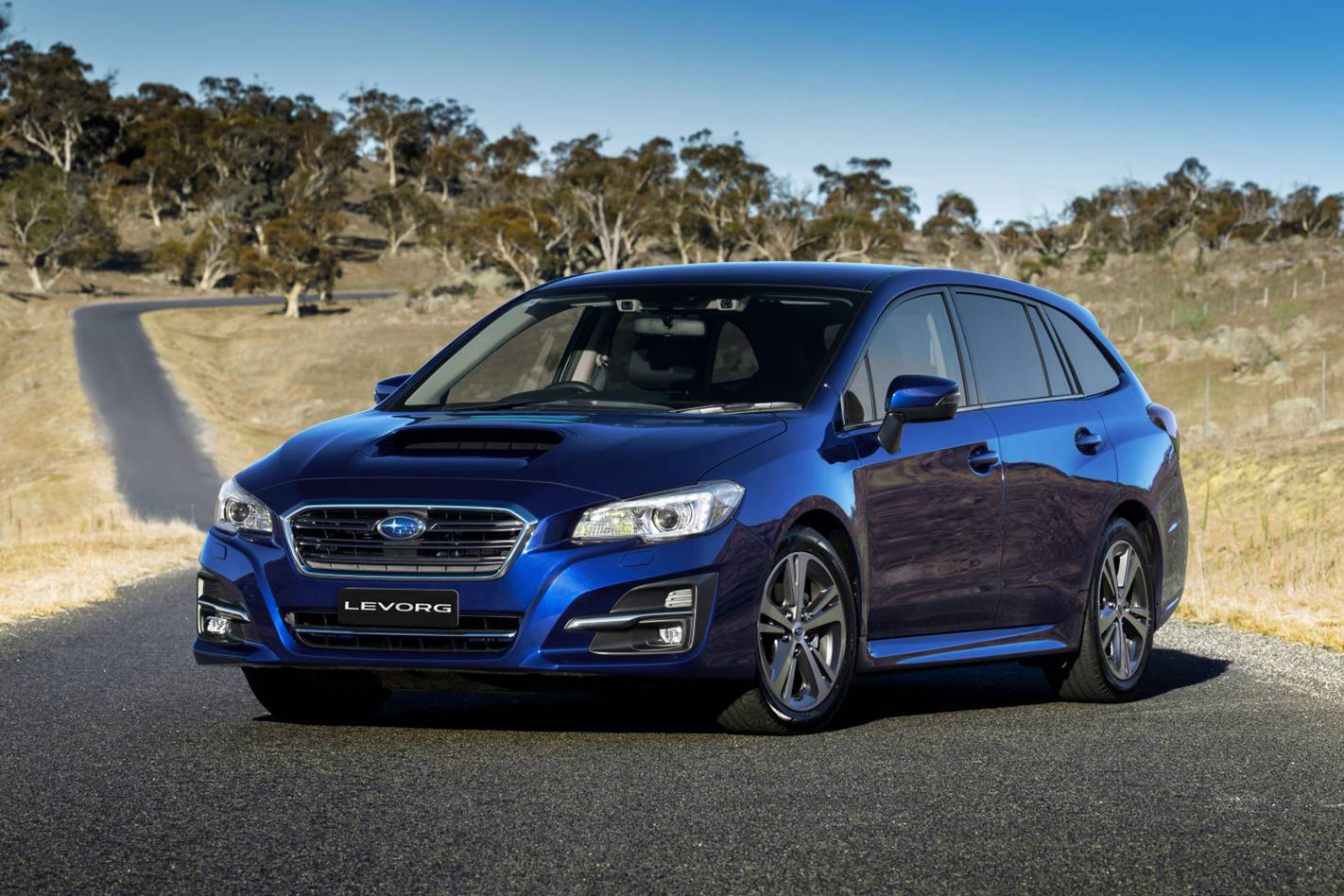 The Czech brand crossed the 500-sales barrier in July, a notable 38 per cent jump (or an extra 368 vehicles) on the same month last year. Star performers were the Fabia city car (up 107 percent), Rapid small car (up 110 percent) and Superb large car (up 74 percent). Overall sales have now surpassed 3000 units so far this year, thanks to an 11 percent increase. 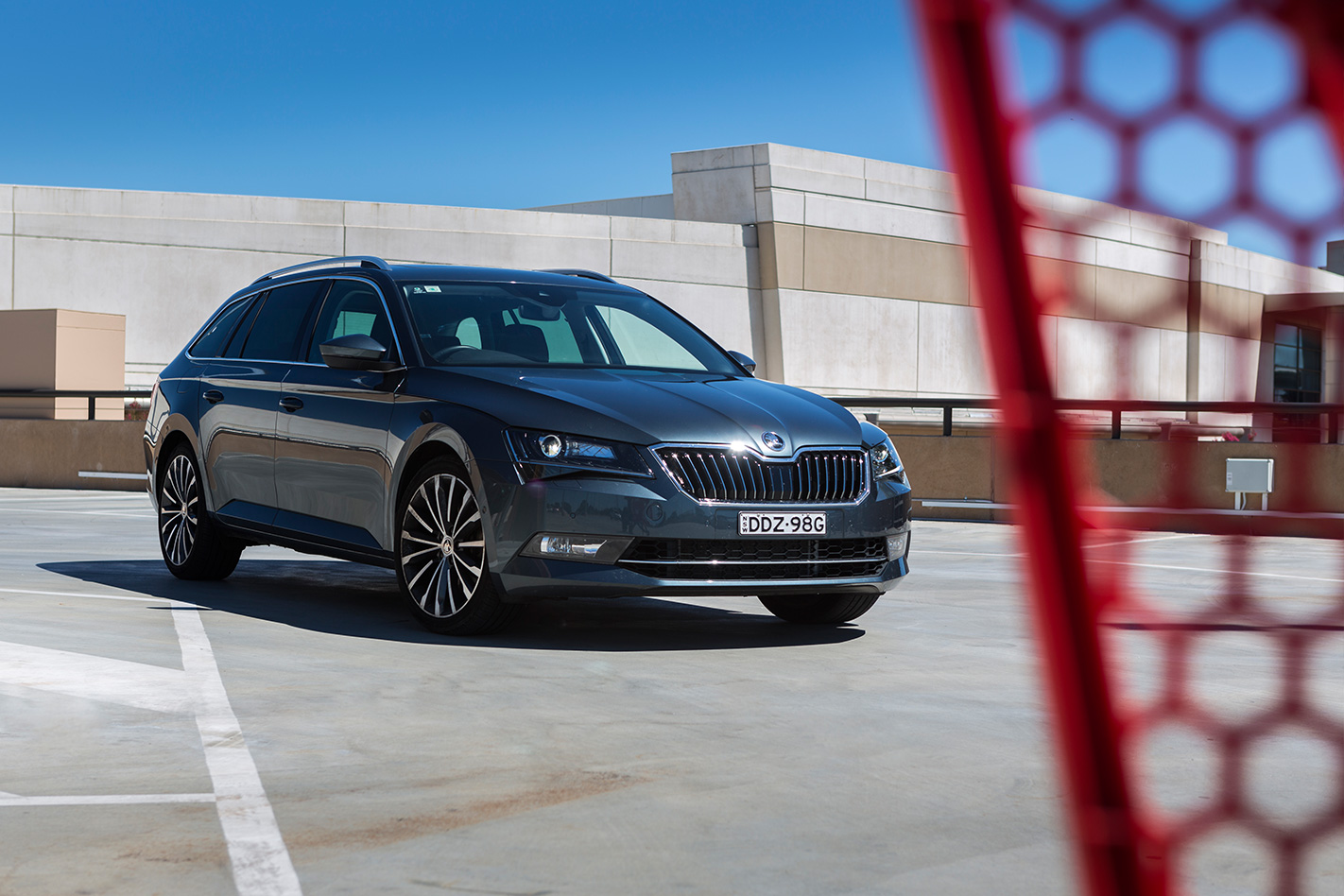 One of Australia’s most well-known nameplates seems to be finally hitting its stride after it returned seriously with a five-door model in December 2016. Astra posted its second consecutive month of 1000-plus sales, with July’s 1125 following June’s 1580. The line-up was recently bolstered by a sedan variant priced from $21,990 driveaway; a Sportswagon variant joins at the end of the year. 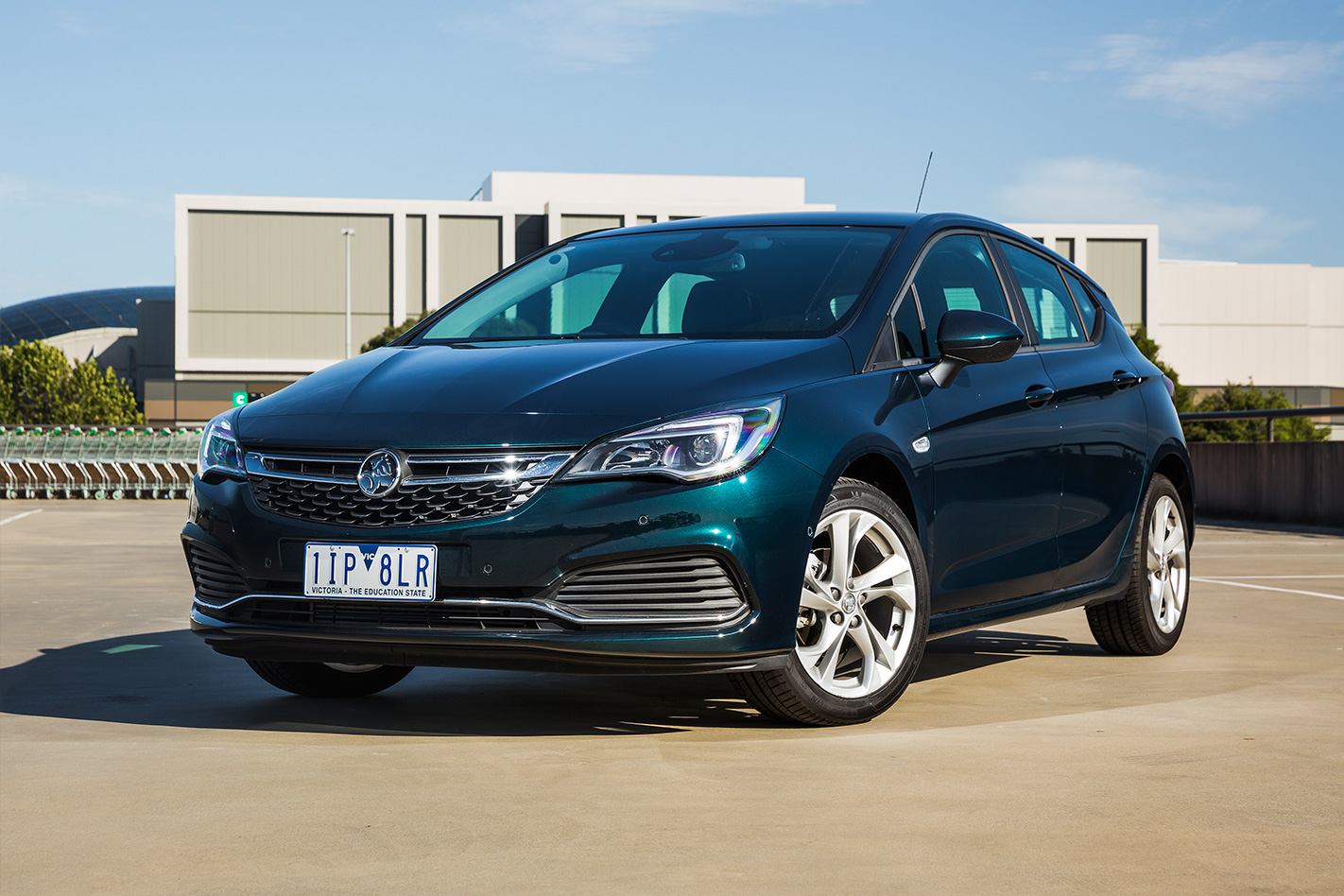 The belated successor to Japan’s legendary supercar of the 1990s secured its first private sale of 2017, adding to the first sale in late 2016. With limited supply – and not forgetting a $420,000 price tag – Honda Australia did say the new NSX would be rarer on Aussie roads than the equivalent Lamborghini! 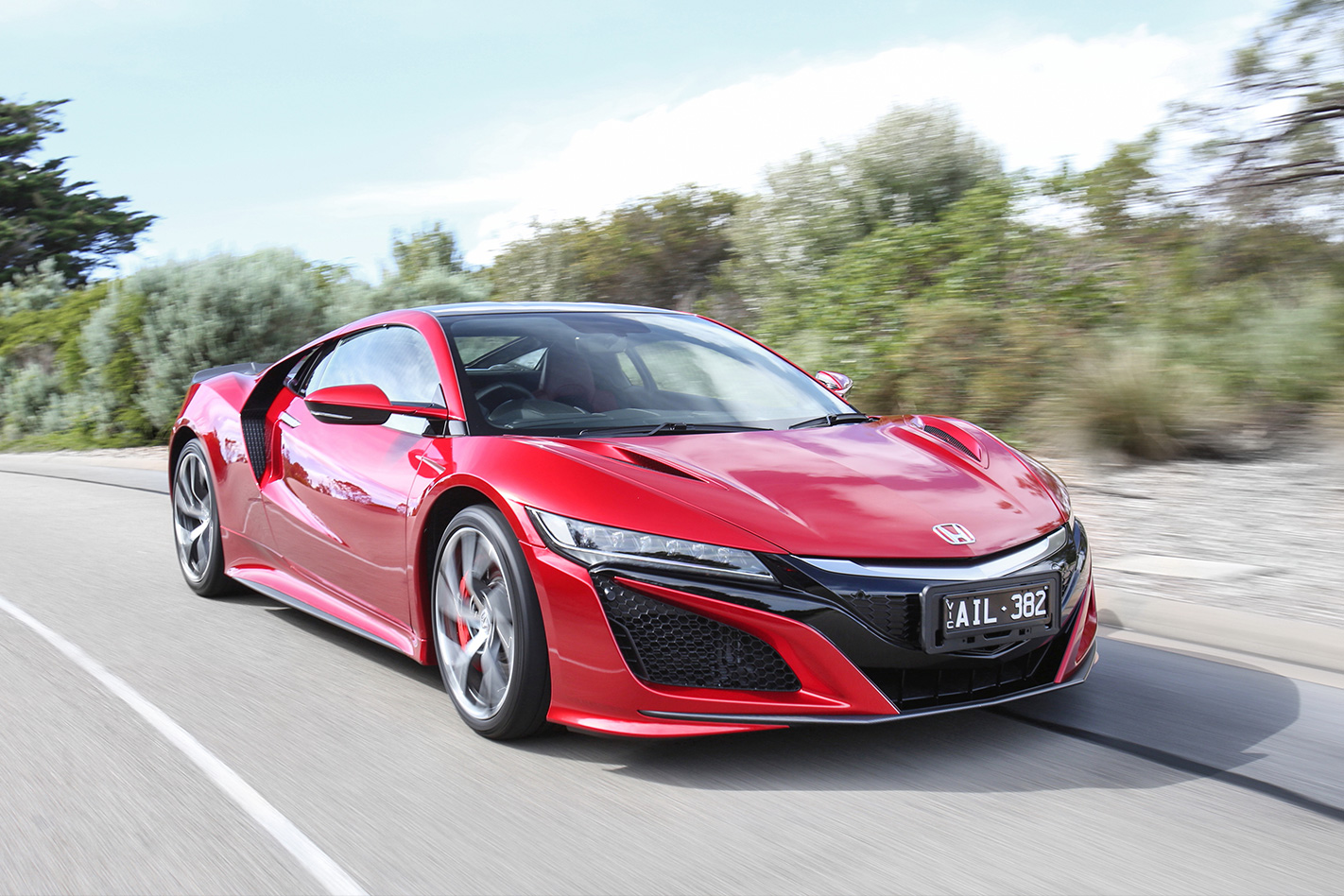 BMW’s valuable British brand went big in July with 29 per cent year-on-year growth – selling 379 cars last month compared with 293 in 2016. The Countryman SUV registered the largest increase of all models, with 68 percent; the new Clubman chipped in (up 19 percent); and even the most popular Mini, the hatch, jumped 32 per cent. July doubled Mini’s year-to-date growth, increasing from three percent after June to six percent. 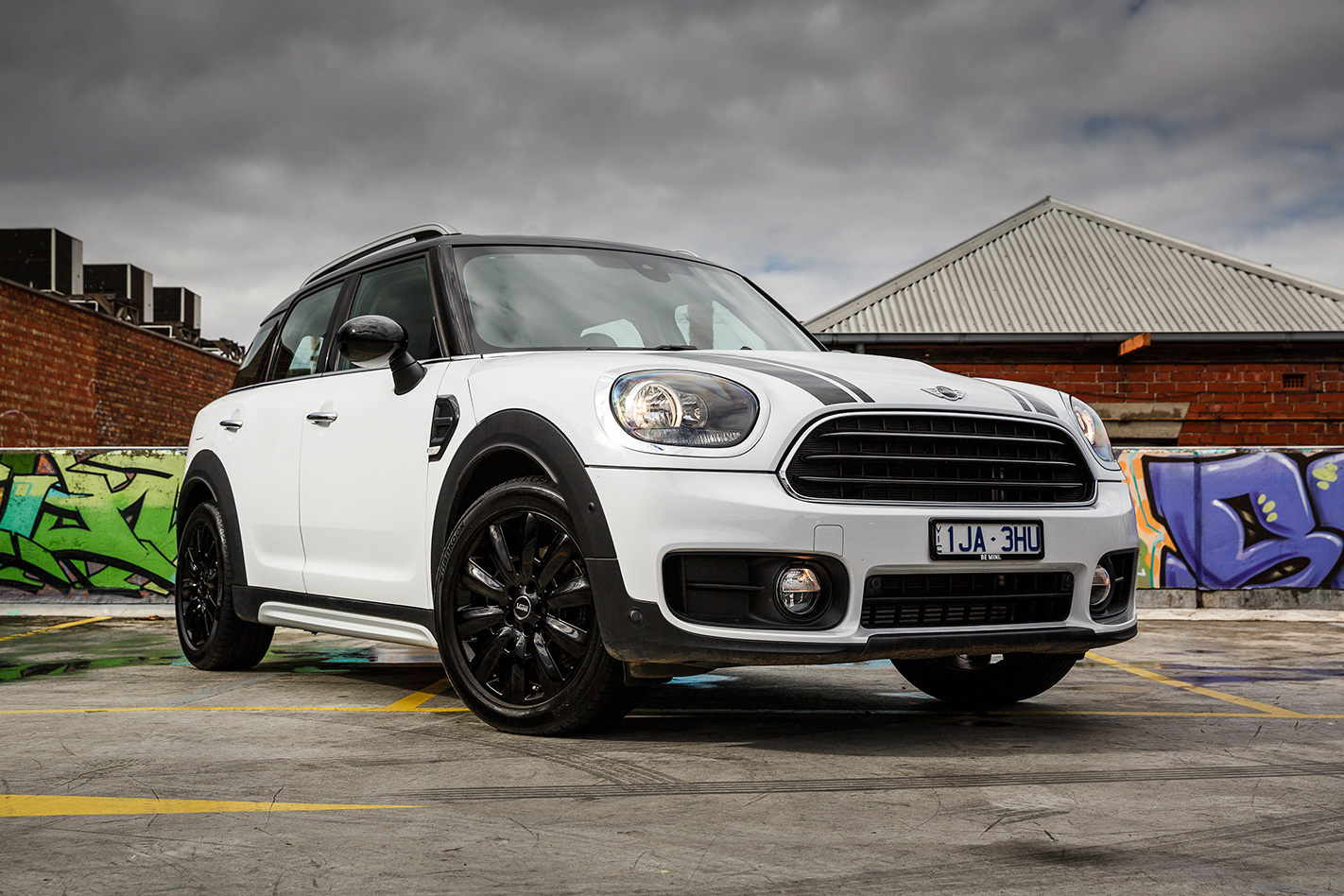 If local distributor Inchcape would have been delighted with its Subaru Australia sales in July, the month would also have reinforced the tough task it has with French sister brands Peugeot and Citroen – acquired recently from Sime Darby. Just 23 Citroens were sold last month, equating to a 70 percent slump compared with July 2016; its top-selling model was the Berlingo van. Peugeot’s year-on-year figure didn’t fare much better – a 62 percent reduction reflecting 106 sales this year versus 277 last. The PSA twins both sit at minus 48 percent year-to-date. 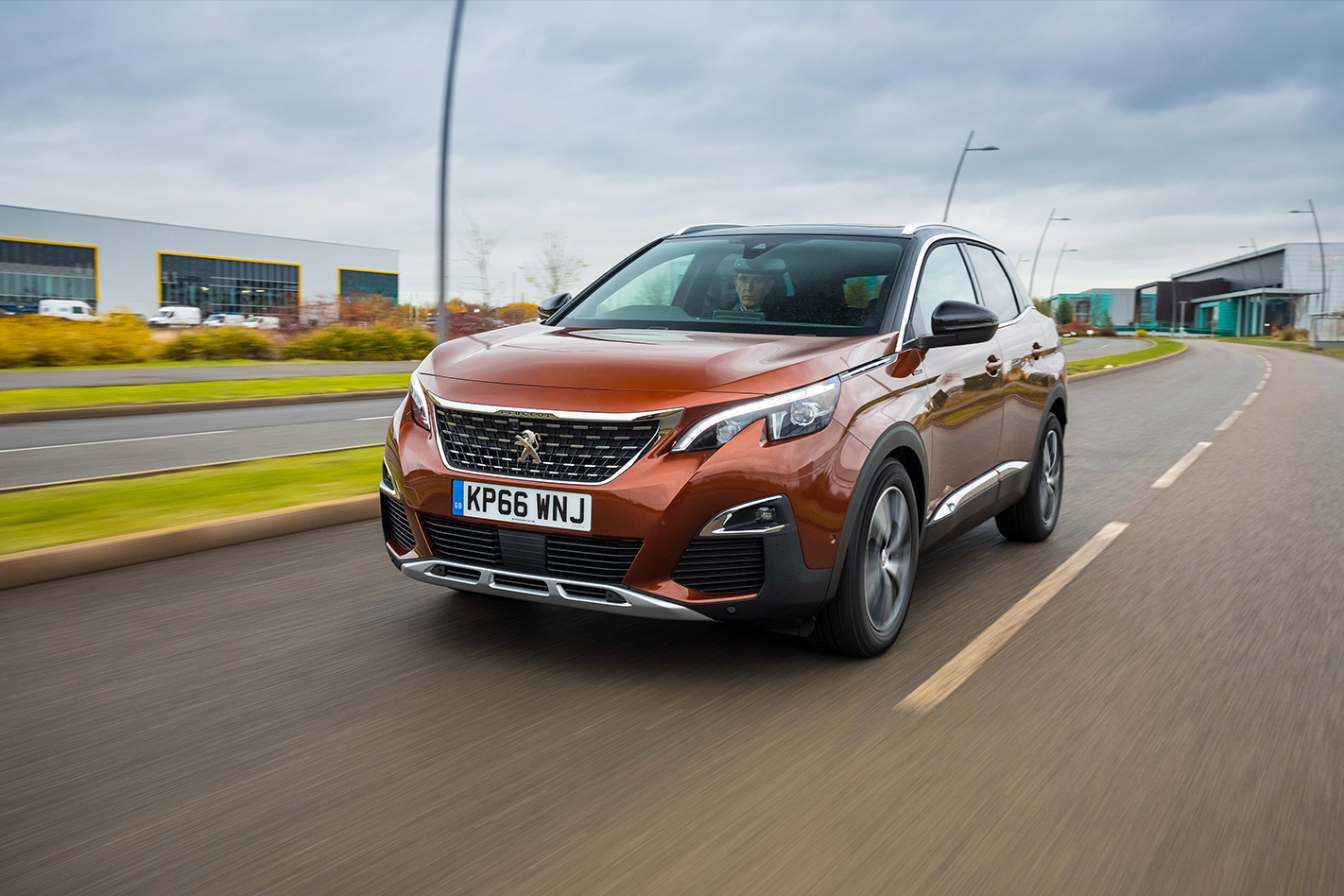 Nissan’s bold decision to drop the Pulsar small car, and to a lesser extent the Altima medium car, means the Japanese brand is losing some notable sales, and in July a 23 percent decrease in sales meant Nissan fell to ninth in the list of top 10 brands in Australia when it’s usual position is closer to mid-table. Comparing July 2017 and with the same month last year sees a difference of 1210, more than half of which are accounted for by the discontinued Pulsar (646 units last year). Nissan has said it’s looking to focus on upcoming new products, though the Qashqai and X-Trail twins both provided some relief last month – up 17 and 48 percent, respectively. 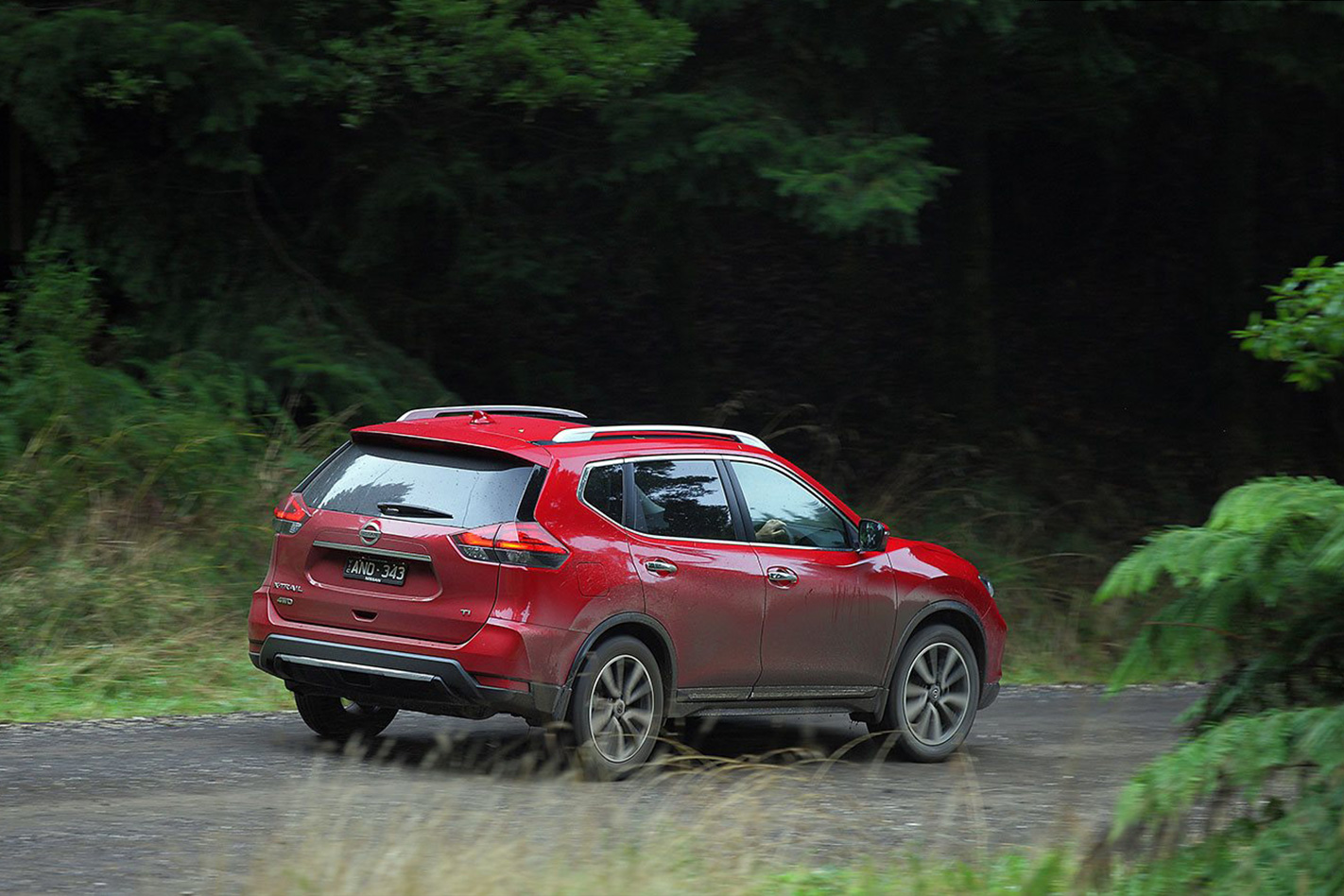 The posh Brit brand’s fortunes were boosted with the introduction of the F-Pace last year, though even the SUV couldn’t prevent July’s sales falling by a fifth compared with this time last year. Chief culprits were the XE compact sedan and XF large car, down 35 and 47 percent respectively compared with July 2016. One bonus was a 300 percent month-on-month leap for the XJ limo – up from one sale to four. 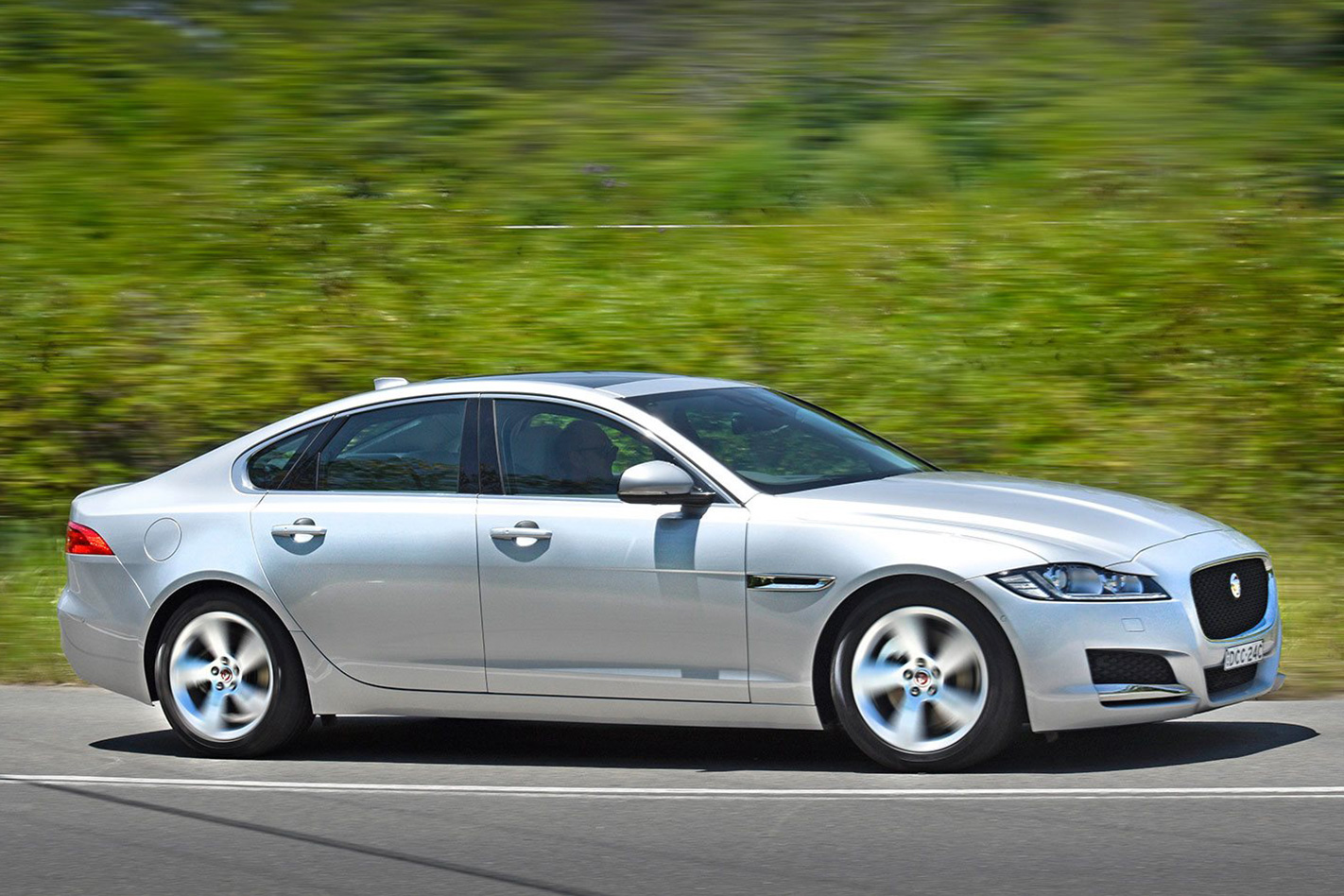 Mercedes-Benz has been a virtually unstoppable force in the market this year, though splitting the German brand’s cars and commercial vehicles in the industry VFACTS sales figures in July did reveal a small blip. Where Mercedes Vans increased 22 percent in July, Mercedes Cars fell five percent. The Stuttgart brand’s local outfit will hardly be fretting, however. Not only did it still beat Audi and BMW in July, it continues to be a number of autobahn kays ahead of its traditional rivals in year-to-date figures: 21,945 versus 14,995 (BMW) and 12,816 (Audi). 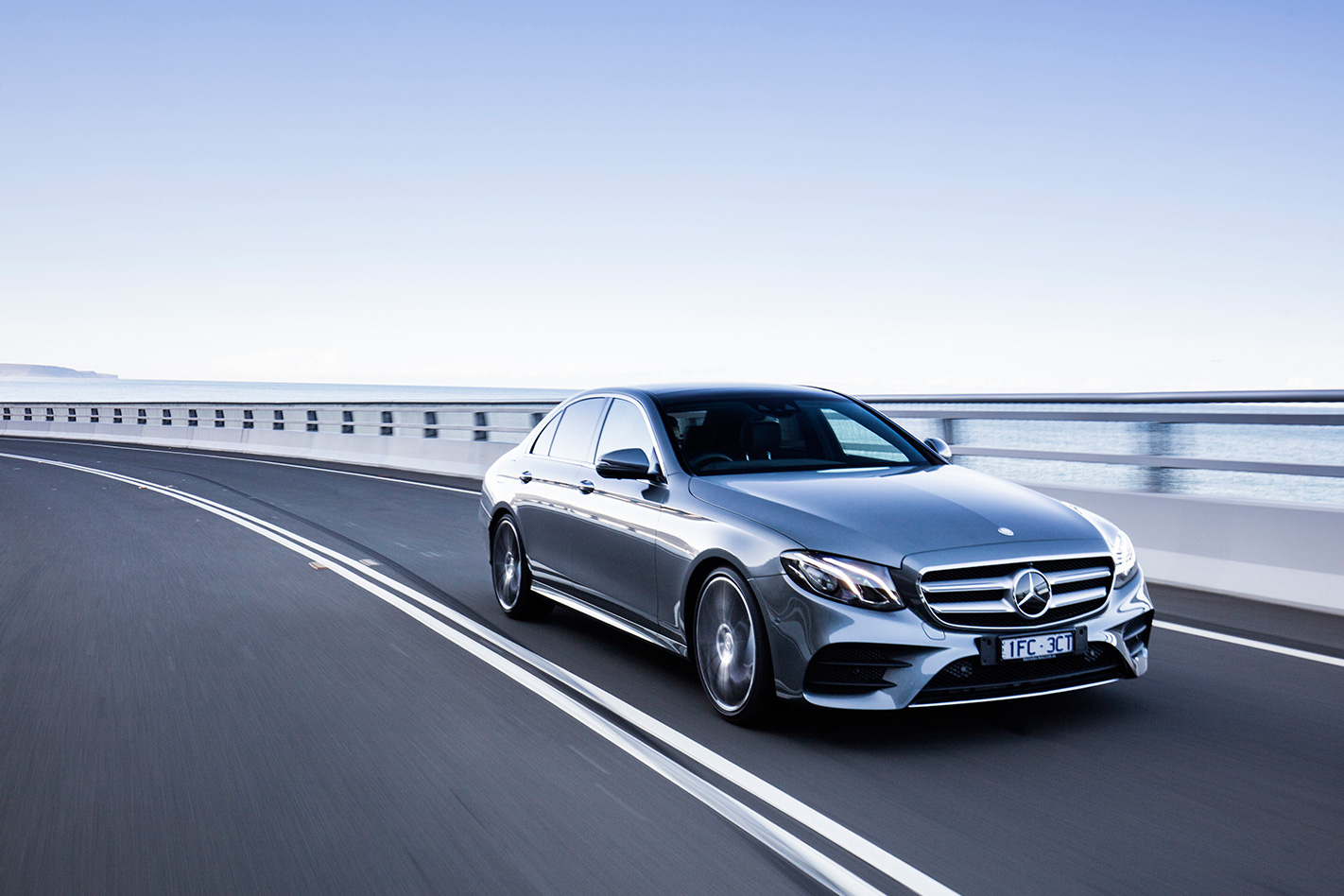 The Swedish car maker has been hurting a bit while it awaits key new product, and July’s sales revealed a 26 percent drop – or 392 versus 529 vehicles – over the same month last year. The flagship XC90 struggled (down 70 percent), though a run-out phase for the nine-year-old XC60 SUV contributed to a 22 per cent gain. It remains Volvo’s best-selling model, making it understandable why the company can’t wait to release the replacement model shortly. Volvo is also set to reveal its smallest SUV, the XC40, in the very near future, though it won’t reach Australia until 2018. 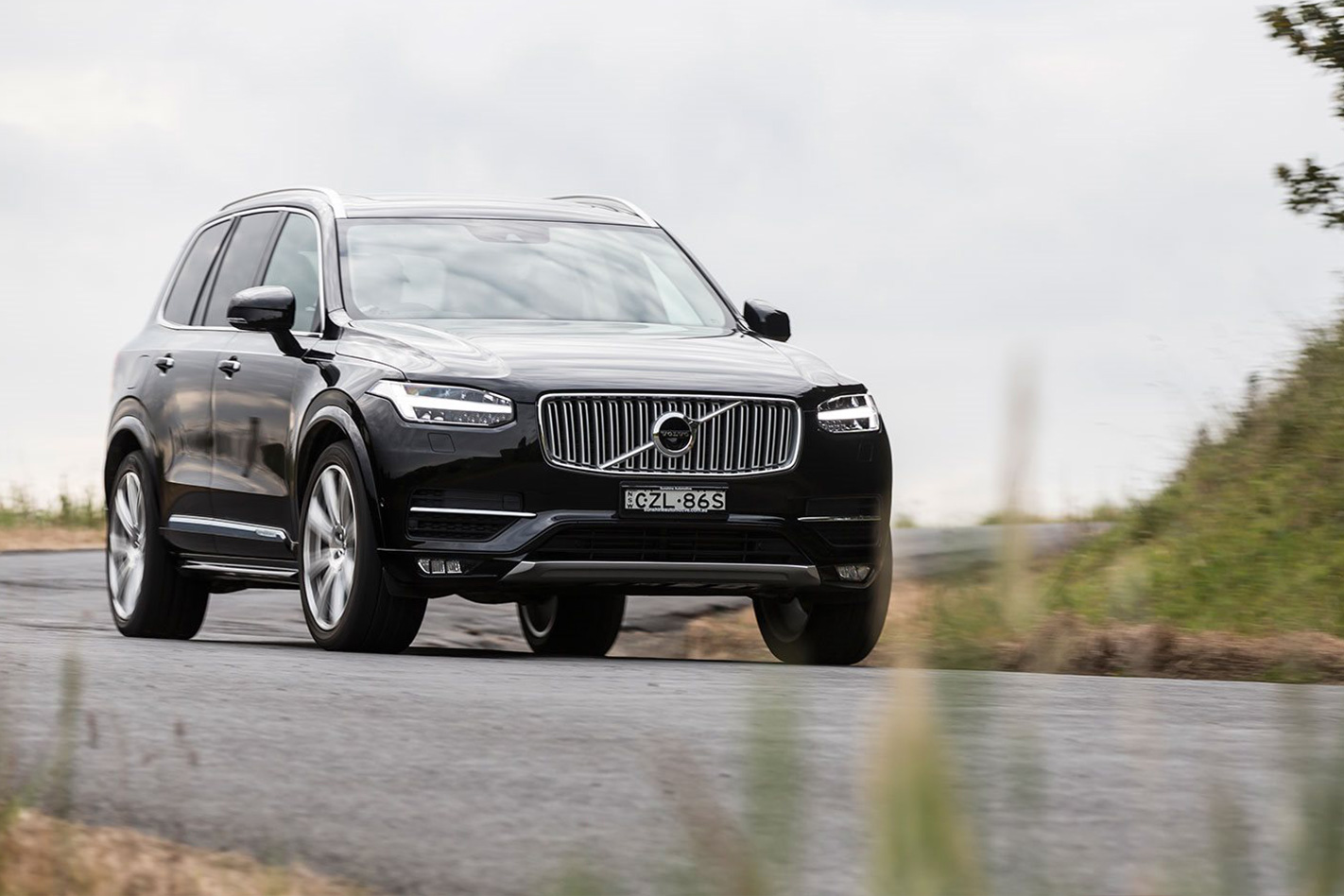