As we've previously related, the last-ever Holden constructed in Australia – a Red Hot VFII Commodore SS-V Redline owned by Alex Kyriakopoulos – is up for auction with Lloyds.

As expected, bidding has been strong, but we could never have predicted the mainstream news coverage, newspaper cartoons, endless online arguments about its provenance and, staggeringly, Sportsbet offering stakes on the final sale figure.

Yep, you can now hit Sportsbet and place a wager on not only the final sale price but also who of a bizarre selection of Australian celebrities might slap their money down for the car. 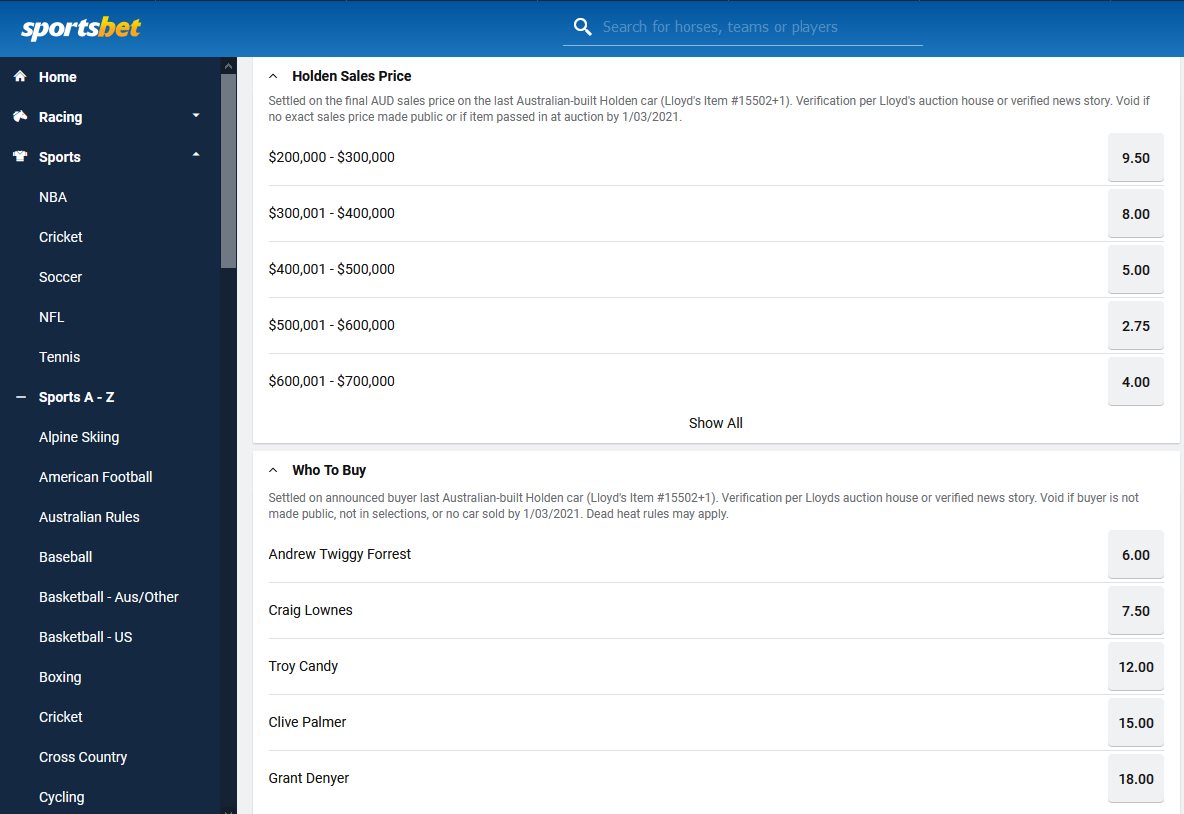 Billionaire Andrew ‘Twiggy’ Forrest is the current favourite with odds of 6/1, with Craig Lowndes, Troy Candy, Clive Palmer, Grant Denyer, Kerry Stokes, Gina Rinehart and Prime Minister ScoMo all at longer odds to be the one to fork out big dollars.

Is that not insane? Has a betting market ever been framed on an Aussie car auction before? We don’t think so. 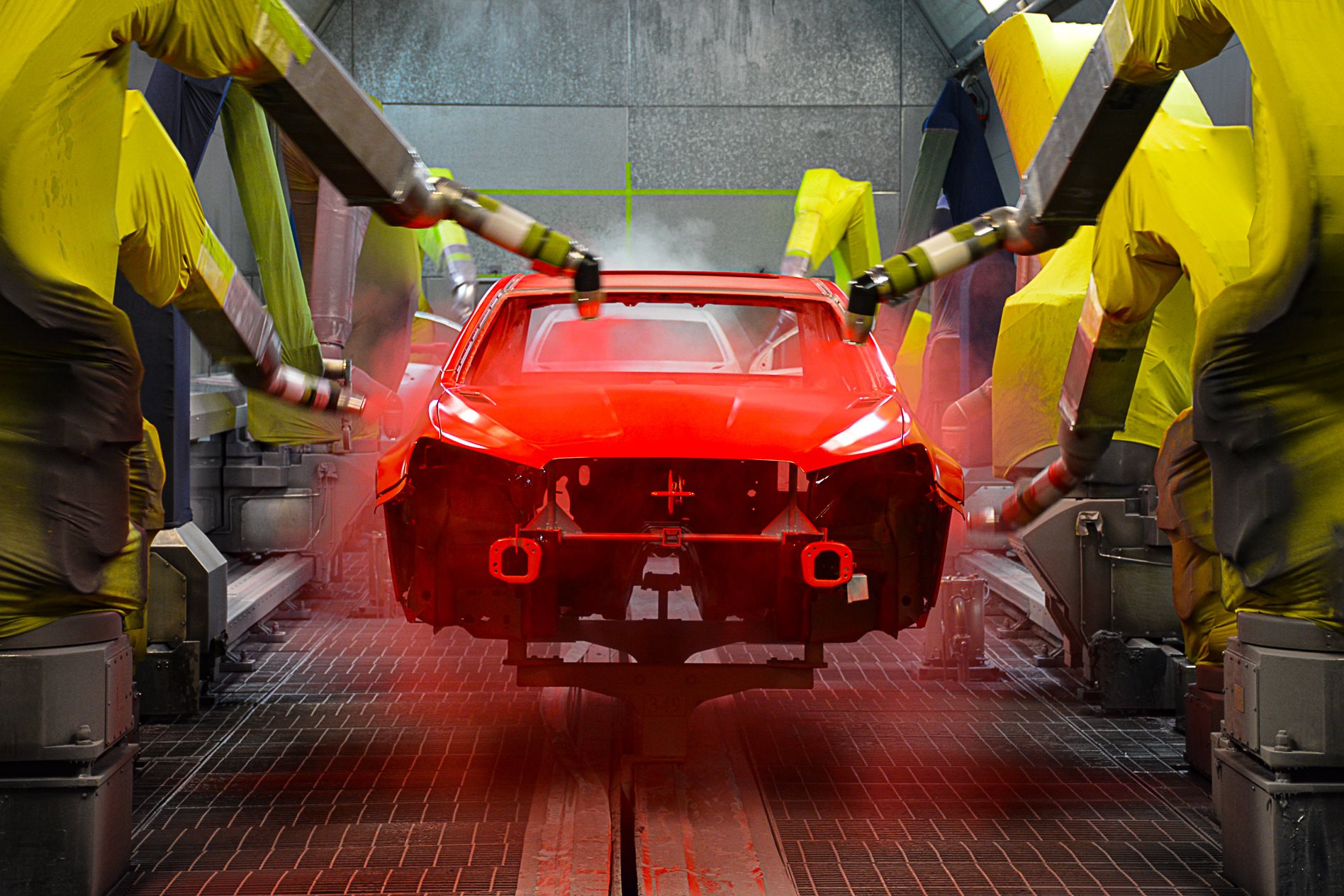 The car, and therefore the auction, is without precedent. With Holden’s official ‘Last Car’ unlikely to ever fall into private hands, the auction is a chance to procure something with similar provenance.

This isn’t a W1 or an HRT 427 Monaro; it’s an SS-V Redline, the same as thousands of others, but it’s the absolute last one conceived (if not born).

MORE GM's EV transformation shows what might have been for Holden

And the market will set the price. Those who desire to own this important piece of our manufacturing history have the capacity to smash the record set for any mainstream Aussie car before it.

For anyone confused about the significance of this Holden, it is verifiably the final car put together by the body shop at the Elizabeth factory. Assigned VIN 333644, it was also the last car to go through the paint shop. 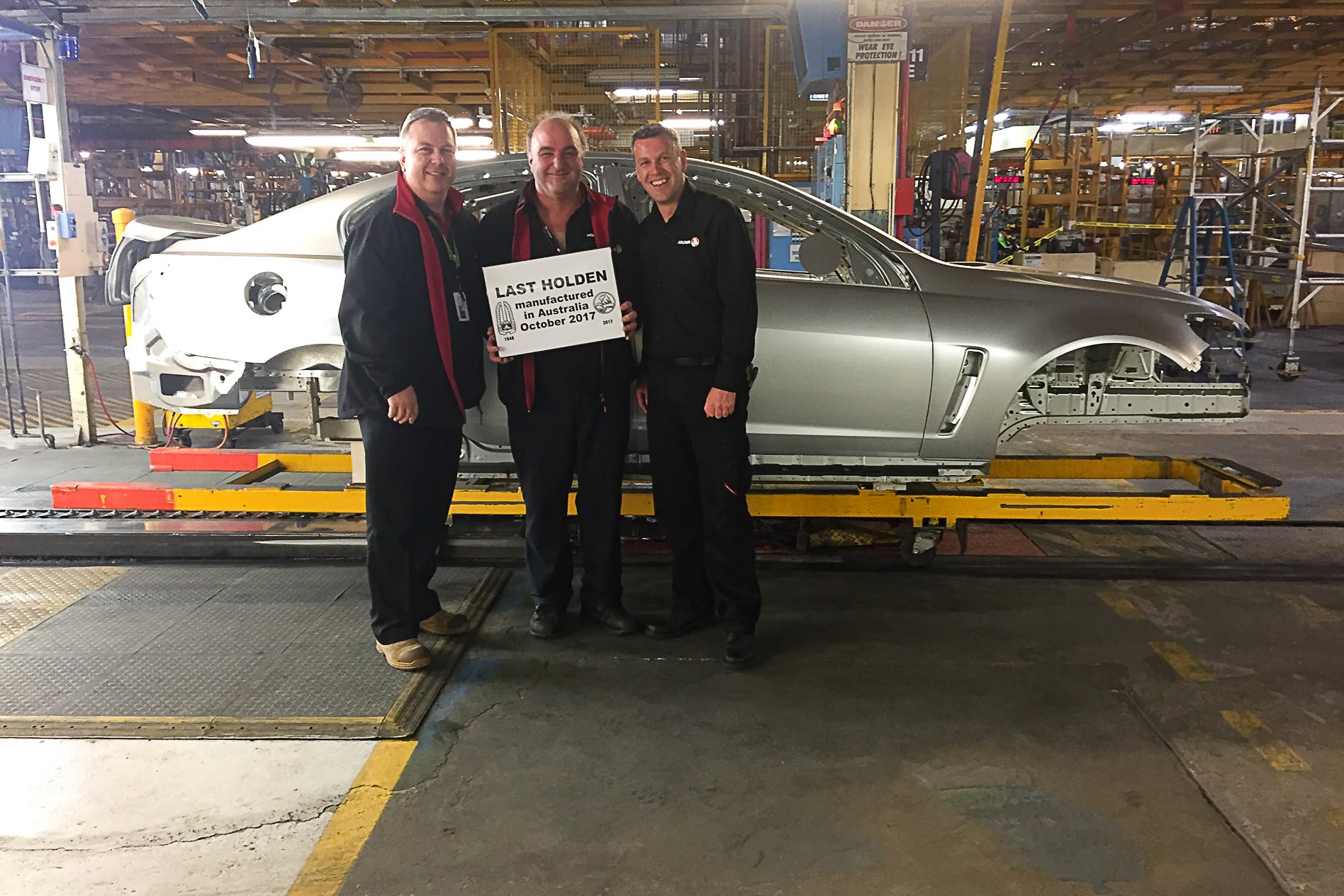 Once fitted with a 6.2-litre V8 driveline, 333644 went through General Assembly before exiting the line on 17 October 2017. From there, it was loaded onto a truck, destined for obscurity until Alex procured it sight-unseen.

Holden’s official ‘Last Car’, wearing VIN 333542, had been framed up and painted earlier than 333644, then removed from the line before returning behind all others, going through General Assembly and being signed off, quite rightly, as the ‘Last Car’ on 20 October 2017.

The ‘Last Car’ was never going to be sold. Even as the Holden brand ground to its unceremonious halt on 31 December 2020, it was clear General Motors was going to do right by the Holden Heritage Collection, if nothing else.

Cars were dispersed to various museums around the country, with the Last Car going to the National Motor Museum at Birdwood, South Australia – just 40km from its birthplace.

Alex’s decision to purchase 333644 wasn’t driven by capitalism, but rather to save a piece of history. “No one else at Holden was chasing it; it would have just disappeared into the abyss,” he says. “I owed it to my colleagues in the body shop and paint shop to ensure that didn’t happen.” Fair enough. 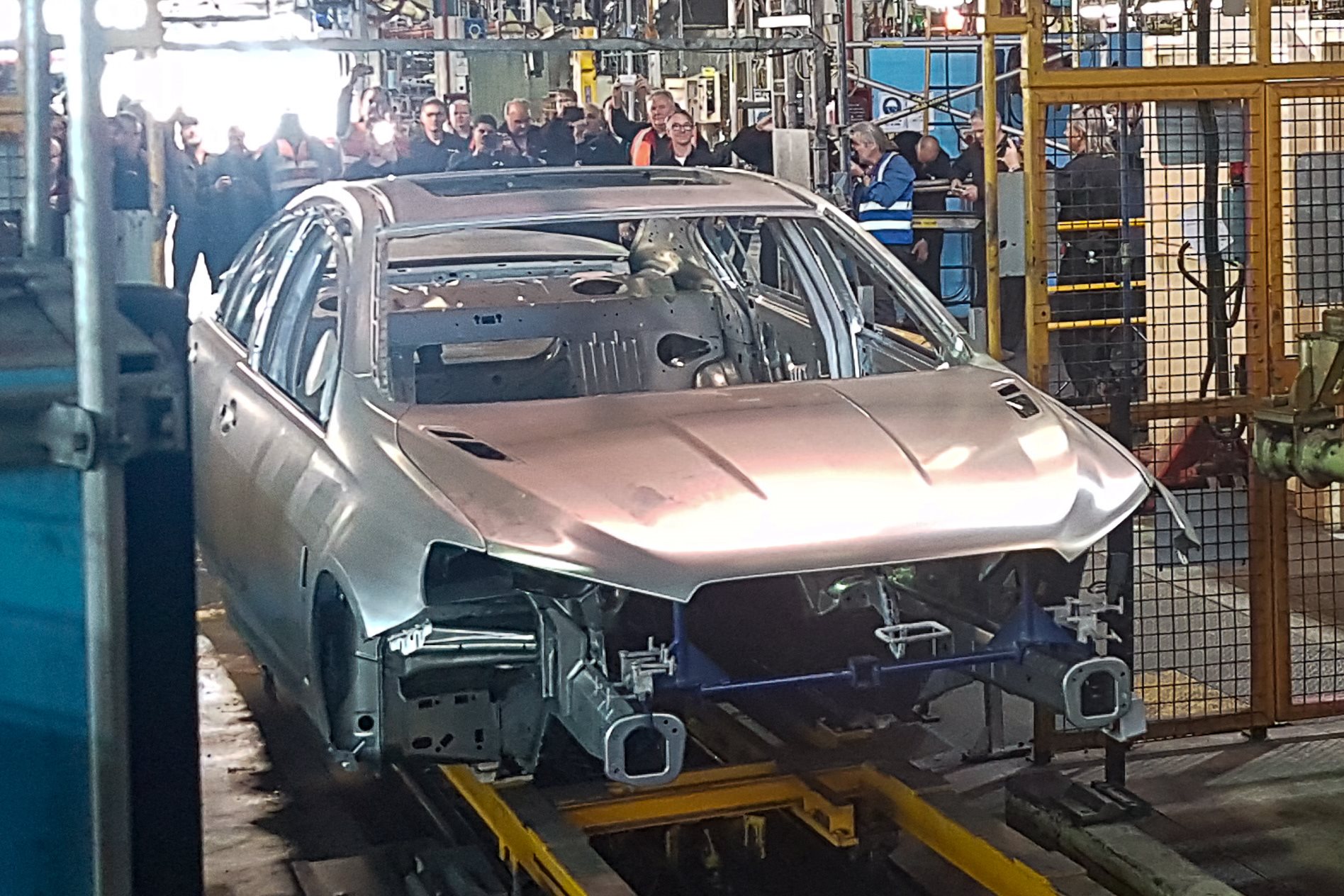 Nor does profit factor into his decision to sell it. Alex wants the car to go to the right buyer, preferably one with the ability to properly store and maintain this treasure rather than it becoming a dusty barn find in 30 years.

Among all this, we’re awash in a sea of simplified news articles, sardonic editorials, cheeky cartoons and, well, Sportsbet.

Two-to-one odds the next 24 hours will be a very wild ride for Alex Kyriakopoulos, the warring bidders, online commentators and any punters putting down an each-way bet on Twiggy Forrest and Craig Lowndes for a win and a place.