Strengthening ute and SUV sales are resetting fortunes in the Australian market, but there are definite winners in the prestige market as well. Diesel, meanwhile, is falling from favour.

Strengthening ute and SUV sales are resetting fortunes in the Australian market, but there are definite winners in the prestige market as well. Diesel, meanwhile, is falling from favour and the passenger car market continues to slump.

WINNER: MITSUBISHI
The Japanese brand typically sits in about sixth place in the Top 10 Car Brands table, though a strong performance last month saw it leapfrog Ford and Holden for fourth spot. A total of 7583 sales for March – which pipped fifth-placed Holden’s 7211 units – were driven chiefly by the Pajero and Pajero Sport, and the Triton ute that was the month’s fifth most popular vehicle. In the year-to-date table, Mitsubishi trails Ford by just 17 units: 18,433 v 18,416. 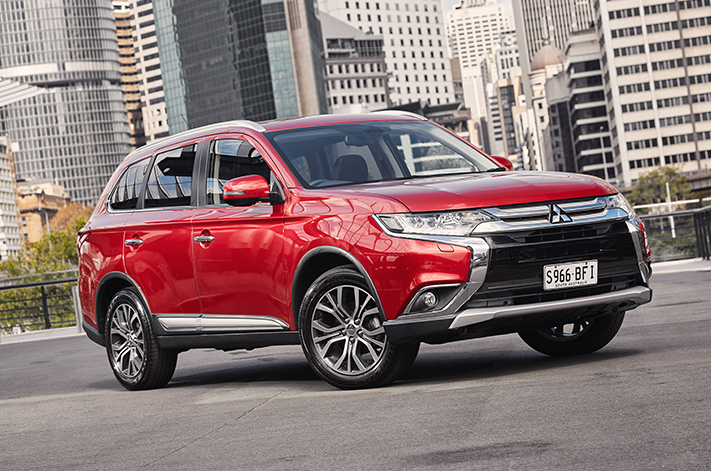 WINNER: MERCEDES-BENZ MID-SIZE CARS
The C-Class and CLA-Class sedans accounted for more than half of the Mid-sized Luxury Car segment in March, selling 750 and 356 units, respectively. There was an even bigger result for the C-Class Coupe, with 350 sales equating to a 224% increase on March 2016 – and contributing to a 737% year-to-date leap compared with the same period last year. 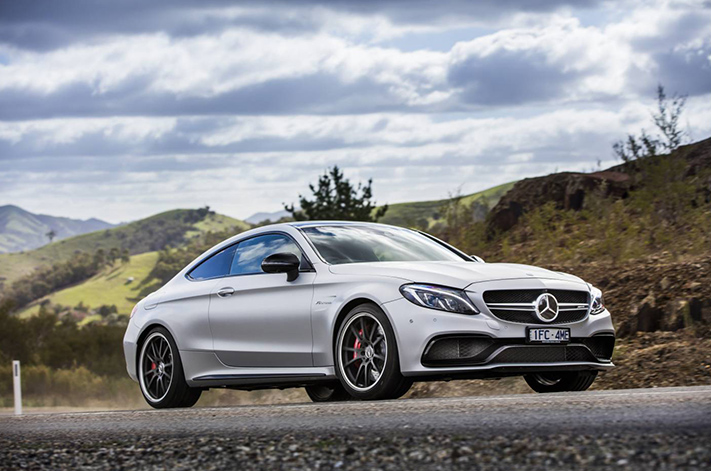 WINNER: FERRARI
The Prancing Horse brand sold 26 supercars – an 86% increase on March 2016. To put the result into context, rival Lamborghini sold 5 vehicles and McLaren 8. It was also only 10 shy of Porsche’s 36 911 sales. 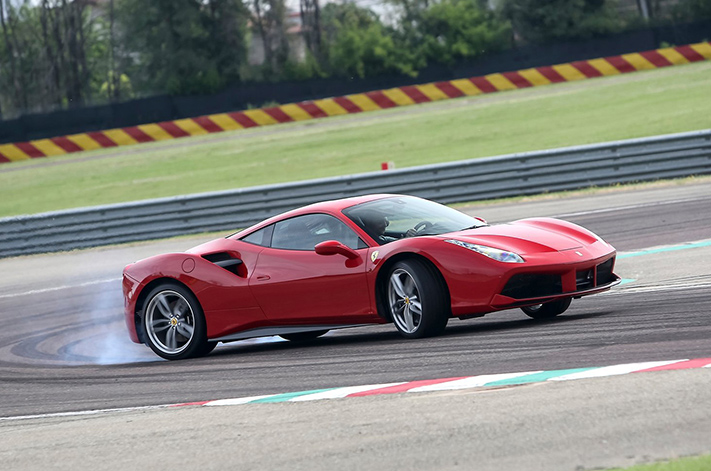 WINNER: ALFA ROMEO
There was nothing spectacular about Alfa’s 8 per cent growth when comparing March 2016 and 2017, but it is a rare positive result within the FiatChrysler Australia group of brands. The hero for the month was the new Giulia, with 63 units shifted. 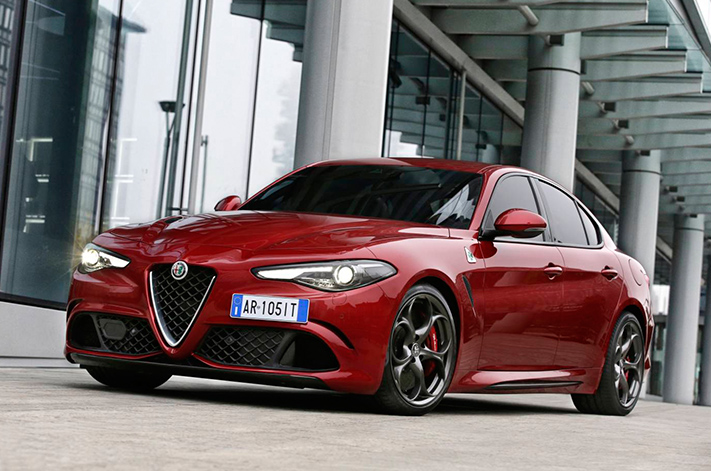 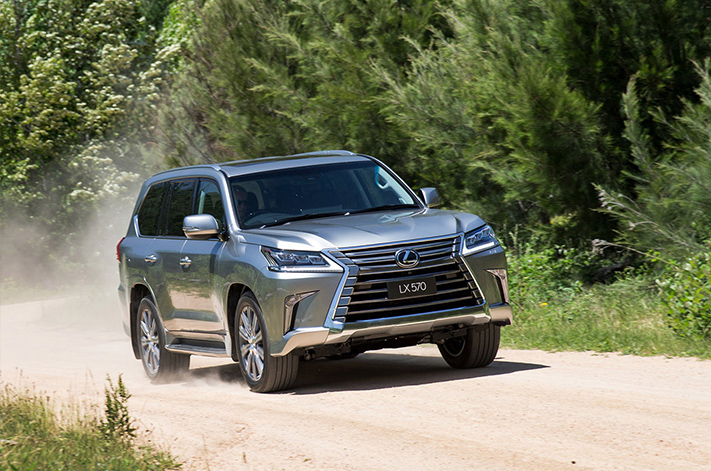 LOSER: DIESEL FUEL
Diesel is losing popularity among private new-car buyers, according to industry figures. Passenger cars powered by compression-ignition engines dropped by a third in March compared with the same month in 2016, with SUVs falling by 15 per cent. Both segments are also down year to date – by 20 and nine per cent, respectively. The story is better for commercial, fleet and government vehicles, where SUVs (+17%) and light-commercials (+21%) were both up for March. Year-to-date growth remains small for both, however.

LOSER: LARGE EXECUTIVE CARS NOT BADGED E-CLASS OR 5-SERIES
The still-fresh, latest-generation Mercedes-Benz E-Class was recently joined by a brand new BMW 5 Series, and both models are dominating the large luxury passenger car class. The combination of classic nameplates and newness saw the two models account for three-quarters of segment sales in March, shrinking the pie for the likes of the Audi A6, Jaguar XF, Lexus GS and Volvo S90. The E-Class leads, though the 5’s 178 units for March was a 256% increase and the BMW will be looking to chase down its rival during 2017. 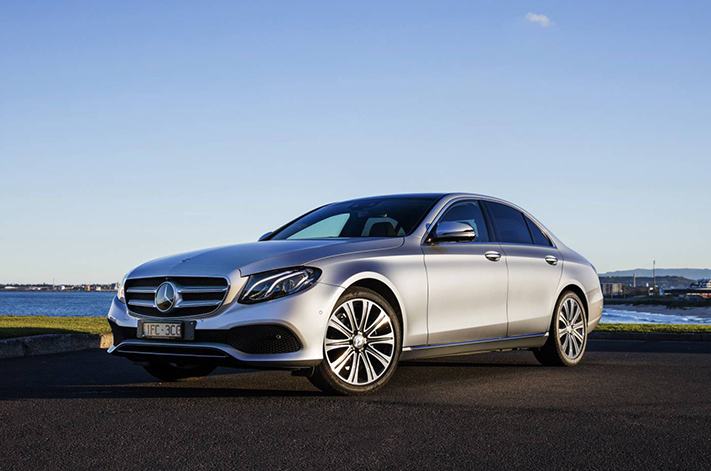 LOSER: PASSENGER CARS
The traditional car took a bigger beating from high-riding SUVs and crossovers last month after being outsold for the first time in February. Passenger car sales fell by 4680 vehicles compared with March 2016, while SUVs grew by 3047 vehicles – resulting in a 41,484 v 38,972 units victory for SUVs. Key offenders for passenger cars were the segments comprising micro cars (-37%), city cars (-26%), upper large cars (-36%), and large cars (-20%). People-movers and sports cars were the only passenger car segments to register growth.

LOSER: VOLVO
The Swedish brand’s sales stumbled 30 per cent compared with March 2016, with year-to-date results down 21 per cent. Its S60 mid-size sedan struggled the most, with an 80 per cent drop, while the XC60 – unveiled in March in second-generation form – decreased 35 per cent. There was more positive news in the new V90 Cross Country – the circa-$100,000 high-riding wagon that found 21 buyers on debut. 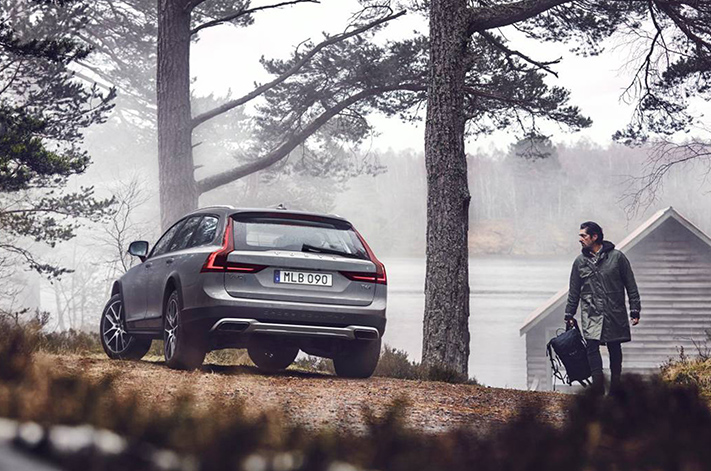 LOSER: BABY SUVS
It’s perhaps harsh to list compact SUVs as a loser when nearly 10,000 of them were sold in March, though the 9771-unit result meant it was the only SUV segment not to post growth in March – albeit with a decrease of just three per cent. Toyota’s newly launched C-HR has made a solid if unspectacular start but could eventually help to turn the tide if supply can be boosted. 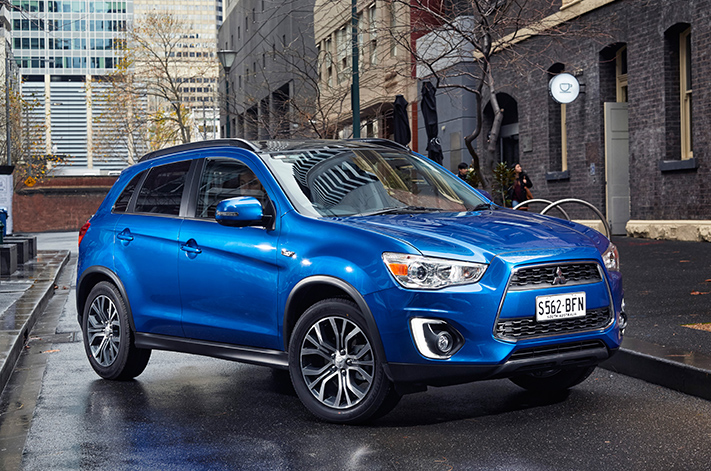