The official new-car sales figures for April were released today. WhichCar details some of the key movers and shakers for the month.

Four utility vehicles ended up in May’s top 10 sales chart, with the Toyota HiLux, Ford Ranger, Mitsubishi Triton, and Nissan Navara (which leapt 47 per cent year on year). The HiLux currently leads the battle for title of Australia’s best-selling car of 2016. The 4x2 versions of utes had a particularly strong month – up 20 per cent compared with the 4x4s that increased 8 per cent compared with this time last year. 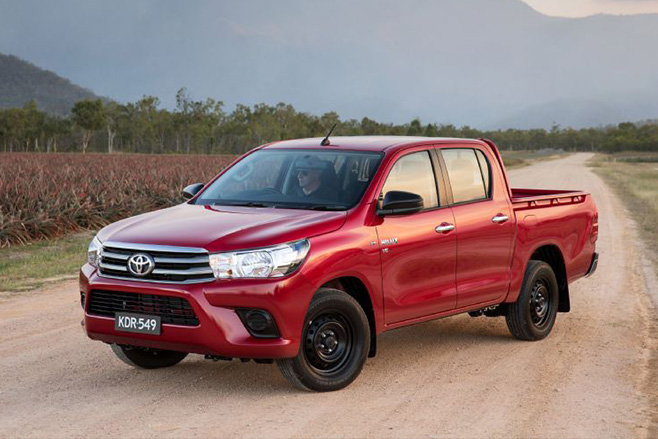 The Mazda CX-5 leads the charge of this specific SUV segment, and the only SUV to feature in May’s top 10. Medium SUVs grew by a fifth compared with May 2015. All SUV segments continue to grow relentlessly, however.

We’ve already mentioned the Nissan Navara ute’s 47 per cent year-on-year increase, and the Japanese brand’s 25 per cent jump for May sales was also aided by the Qashqai SUV (+70 per cent) and its platform twin the X-Trail (+17 per cent).

British brand’s first ever SUV, the Bentayga, hit double figures (10) in its first month on sale locally, boosting year-on-year sales for May by 27 per cent and year to date by nine per cent. 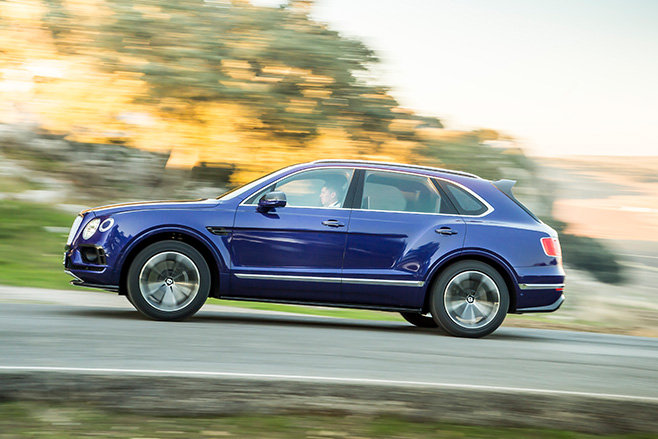 Lamborghini tripled year-on-year sales, with its new rear-wheel-drive LP560-2 model no doubt contributing to a jump from seven sales in May 2015 to 21 last month. Audi’s just-released R8 rocketed 433 per cent with 16 units of the V10-powered supercar that starts above $350,000. McLaren continues to grow its models and sales, with a 120 per cent increase to 11 cars in May. Ferrari sold 14 prancing horses to match May 2015’s result, and Porsche’s 911 increased eight per cent.

It was a case of sacre bleu for Citroen, Peugeot and Renault, which all posted negative results in May. Citroen fell 17 per cent for the month, Peugeot by 23 per cent and Renault by 30 per cent. The tricolour-flag trio are all down year on year overall. Renault was particularly hurt by notable drops for the Captur baby SUV (-55 per cent) and soon-to-be-replaced Koleos (-94 per cent). A bright spot for Peugeot was its RCZ sports coupe, which jumped 233 per cent – albeit it from three to 10 cars – thanks to a $49,990 driveaway deal that saves about $15K on the RRP.

Some disappointing global financial results for the brand still scarred by diesel-gate wasn’t assuaged by Australian sales for May, which fell 18 per cent compared with May 2015. Key volume models including the Polo (-31 per cent), soon-to-be-replaced Tiguan (-55 per cent) and Golf (-16 per cent) were among those to take hits, though the latter at least remained in the top 10. 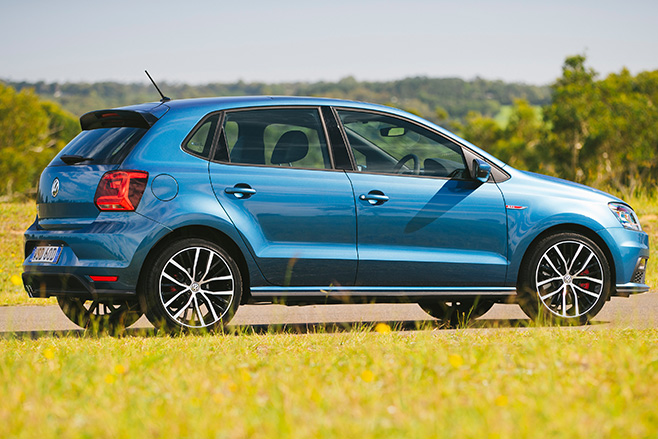 After its 49 per cent slump in April, Jeep fared even worse in May with a minus-54-per-cent result. The Cherokee hit the biggest obstacle (-77 per cent), the bigger Grand Cherokee struggled at -56 per cent, and the 4x4 brand sold only 70 units of its smallest model, the Renegade. 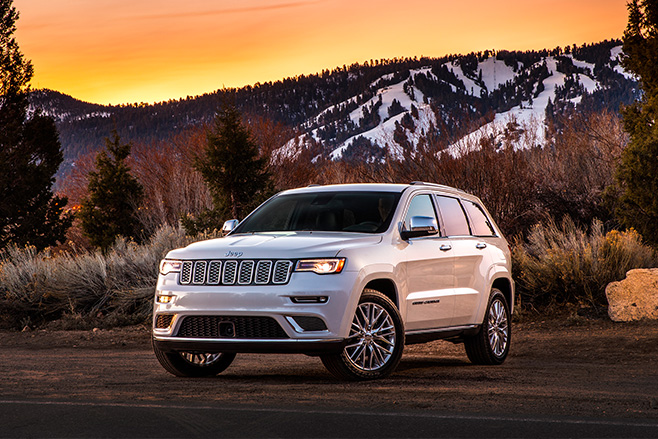 In a record May, the Australian brand recorded a sales deficit of seven per cent compared with the same period last year. Few positives included the Commodore, which kept in the top 10 with 2255 sales, and the Colorado 7, which jumped 55 per cent in run-out mode (it’s replaced by the newly named Trailblazer later this year).

The city car segment lost 2754 sales between May 2015 and last month – a 28 per cent decrease. It was outsold by three of the four SUV segments – small/medium/large – and is down 15 per cent year to date. Well-known nameplates such as the Toyota Yaris, Suzuki Swift, Holden Barina, Honda Jazz, Ford Fiesta and VW Polo fell by between 11 and 41 per cent year on year. Two stand-outs on a positive note were the Hyundai Accent and Skoda Fabia, which lifted their respective results by 100 and 127 per cent.