A new Roy Morgan survey which aims to find the most satisfied car owners in Australia has discovered those with a Mazda in the garage are happiest.

The Roy Morgan Automotive Satisfaction Report is based on 40,000 interviews, conducted in the past 12 months with Aussie motorists. It gauges how satisfied they are with their vehicles.

An impressive 95.3 percent of Mazda owners responded they were ‘very’ or ‘fairly’ satisfied with their vehicle in the year leading up to July 2017 – more than any other manufacturer. 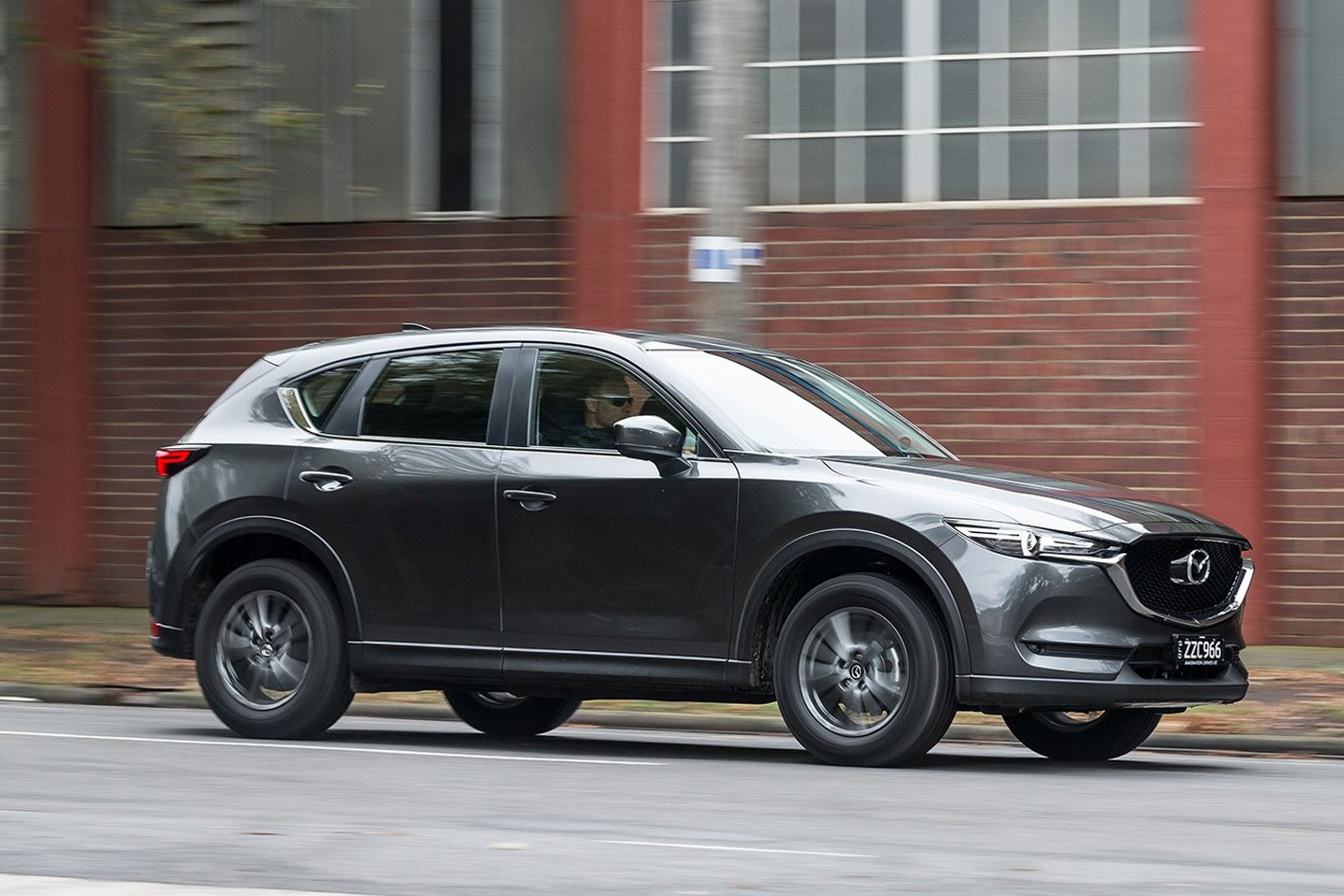 Mazda saw an 0.2 percent increase over last year’s results, but it was enough to move it into the top spot, ahead of Volvo.

The Swedish manufacturer was runner-up with 95.2 percent of customers happy with their car (an increase of 3.8 percent).

Both Mazda and Volvo leapfrogged last year’s winner Lexus, which had a 2.5 percent dip in owner satisfaction, but finished third in 2017’s results.

Skoda and Isuzu rounded out the top five. 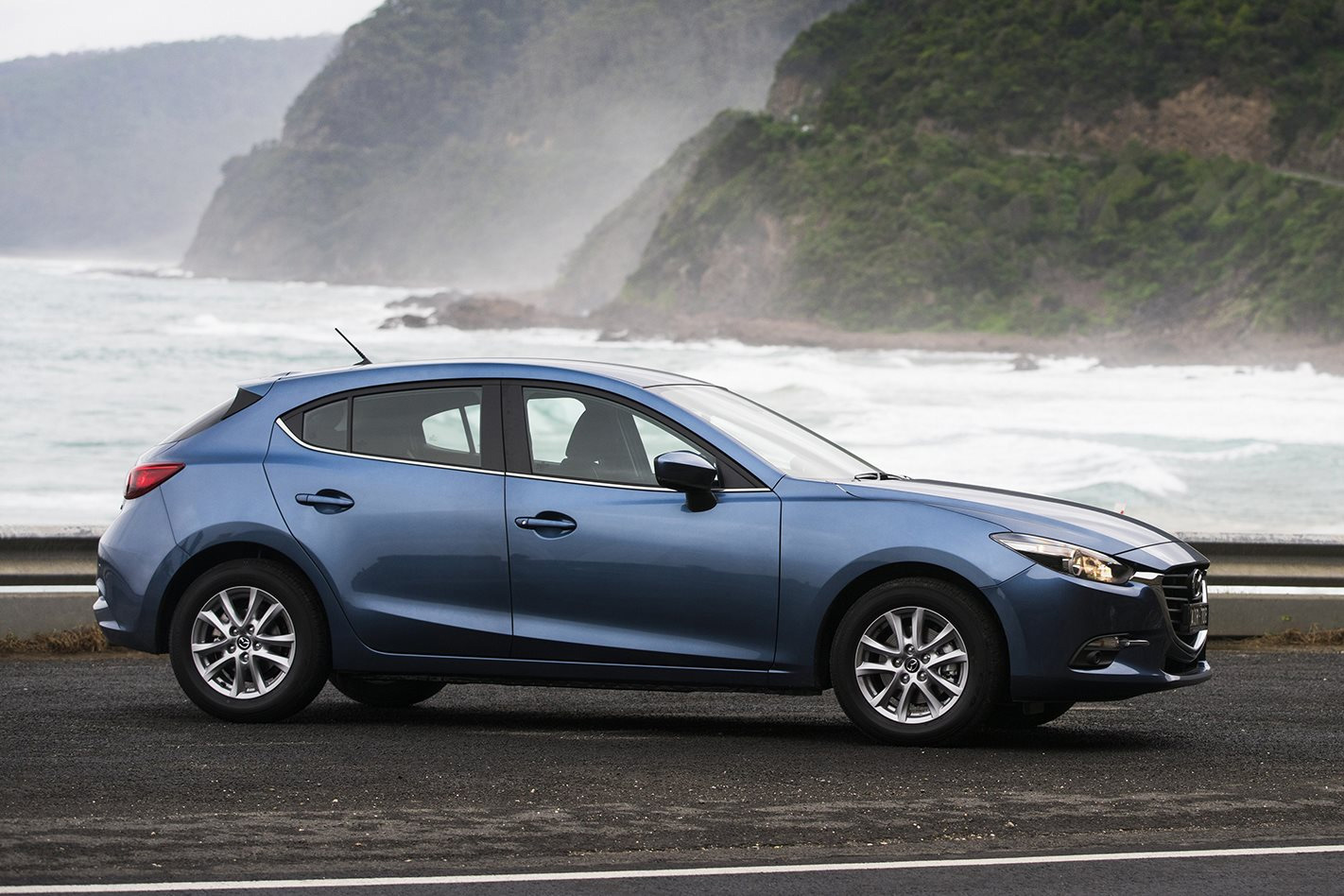 Of the top 24 brands, Daihatsu customers were found to be the most displeased with their vehicle, only 85.9 percent responded as being ‘very’ or ‘fairly’ satisfied.

Next was Jeep with 88.9 percent satisfaction, and Holden with 89.3 percent.

The most improved brand was Renault, up 5.2 percent to record 94.2 percent satisfaction.