A new report shows buying and running a new car is almost cheaper than it’s ever been.

It is now the cheapest to buy and run a car since the 1970s, with the relatively strong economy, low interest rates and stiff competition among car manufacturers pushing car sales to near record highs.

According to the CommSec Car Affordability Index it would take someone on the average wage to work for 21.7 weeks to purchase a new Holden Commodore Evoke, the best affordability estimate in data stretching back to the 1970s.

A decade ago a new base model Holden Commodore would have taken 31.5 weeks to save for.

The report states that car affordability is even stronger on a “quality adjusted” basis when you consider that vehicles built in 2016 are far superior and contain more equipment and technology than those sold in the early 1970s. 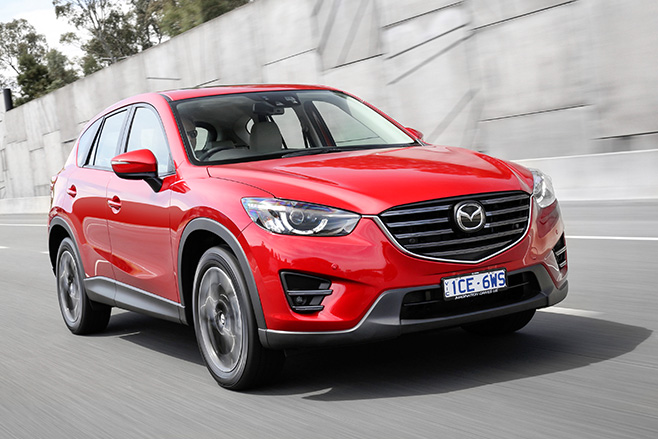 The report says the near record high sales are suggestive of underlying strength in business and consumer sentiment and available finances.

These factors, along with cheap loans, are also leading to big sales of SUVs and luxury cars.

“As a rule it’s a marketing tool in terms of bringing people on, so the whole life cost of the vehicle should be much cheaper today than what it was 10 years ago,” Yallouridis told ABC Radio.

Of course fewer people are spending their hard earned on family cars such as the Commodore, with passenger car sales down to 20-year lows due to the rising SUV sales.