Mercedes-Benz and AMG have taken the covers off two drop-top versions of the AMG GT coupe.

The GT S and GT C Roadster lose the roof, to be replaced with a retractable soft-top.

The more powerful roadster not only gets extra power, but also receives tech from the recently released, hardcore AMG GT R coupe, including active rear wheel steering. This means the rear wheels turn in the opposite direction to the fronts up to 100km/h and in the same direction above that speed. 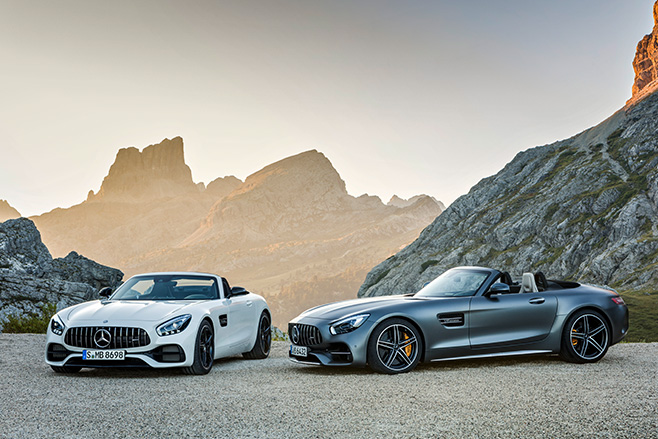 There is also active aerodynamics behind the front grille, to improve airflow during cruising.

AMG Ride Control suspension is available on the GT C, which includes adaptive adjustable damping, along with and nine-stage traction control.

The folding roof is similar to what was found in the previous generation SLS Roadster, with the ability to open or close in just 11-seconds, at speeds of up to 50km/h.

The twin-turbo V8 engine will shuffle you from 0-100km/h in 4.0-seconds in the GT S Roadster, while the GT C does the spring in 3.7-seconds. 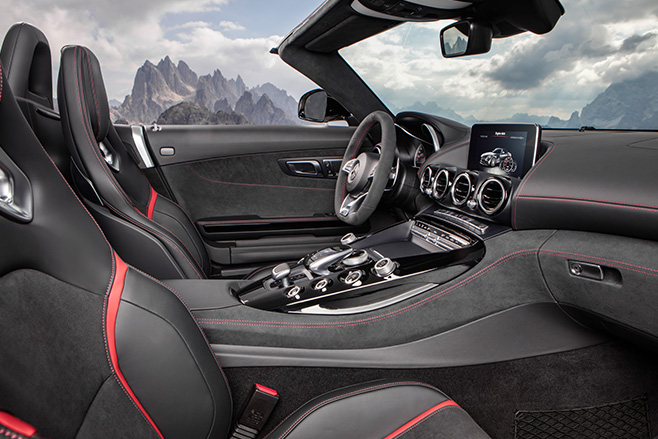 The cars will be revealed in the flesh at the upcoming Paris Motor Show.

Mercedes-Benz is still to confirm if the GT C will arrive in Australia, but expect at least of the two roadsters to arrive Down Under by mid-2017.

Local pricing will be confirmed next year. However, the hardtop AMG GT S will set you back $259,000.

“With the AMG GT C Roadster, we are also introducing a new model variant to which we have transferred main performance-related components from our top sports car, the AMG GT R. The result: a highly dynamic driving experience in a very exclusive ambience, coupled with that pure roadster feeling." 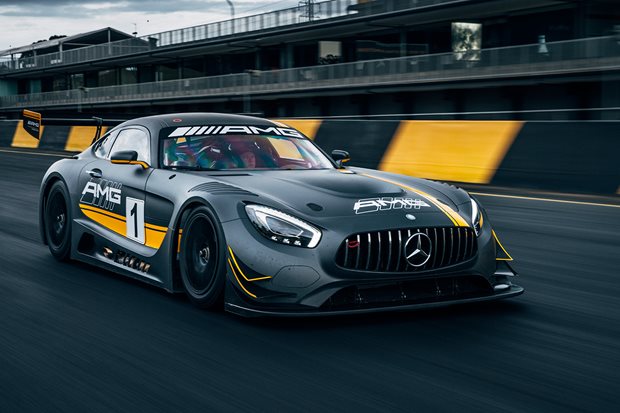 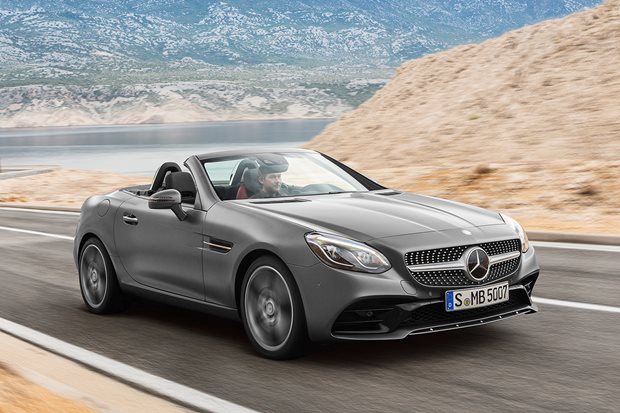 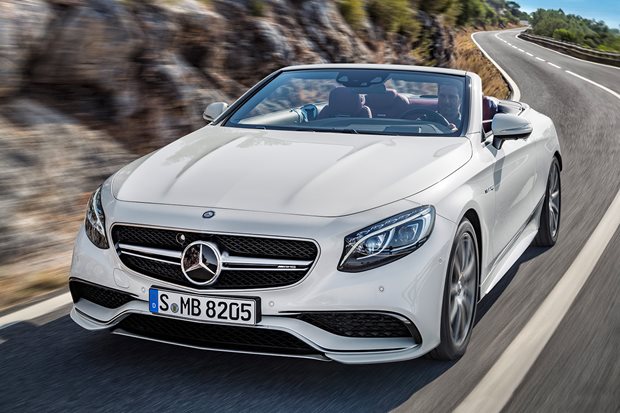 Sumptuous S-Class Cabriolet sets out to be the most comfortable convertible in the world; we’re not about to argue the toss. 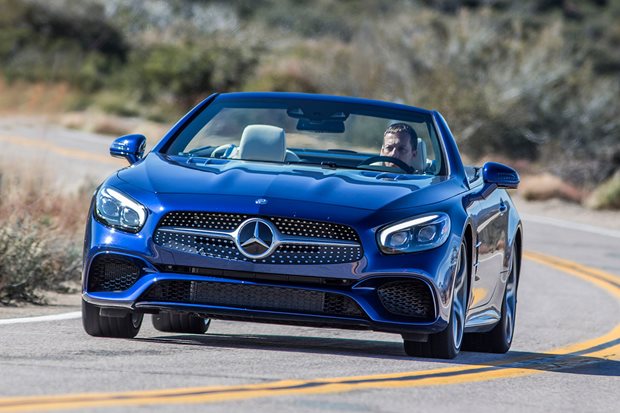