Higher quality options and AMG Line styling on its new GLC Coupe is range behind the price tag, say Mercedes-Benz.

Mercedes-Benz’s latest GLC Coupe will cost buyers up to nearly $13,000 more than the equivalent GLC wagon on which it’s based.

The new, sportier variant of the Mercedes-Benz GLC SUV is priced from $77,100 for a three-model range that currently replicates the line-up of the regular GLC which starts at $64,500. 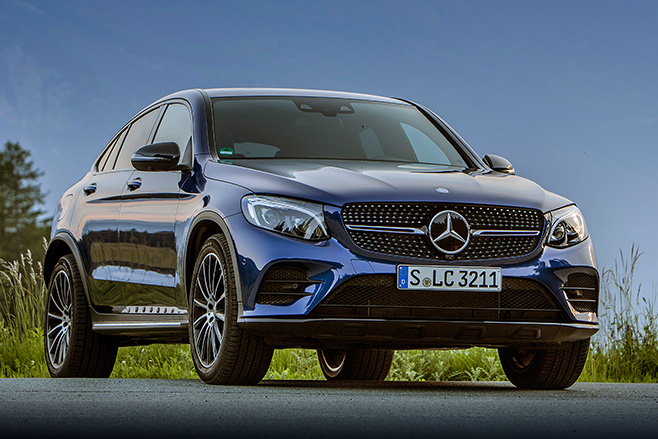 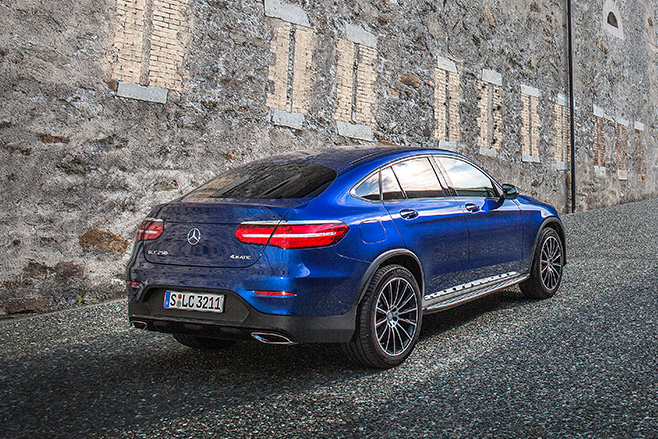 Mercedes-Benz Australia says the price disparity between its two GLC variants comes down to the traditional premium for a coupe body style and a raft of extra equipment.

The GLC220d Coupe, for example, features an AMG Line exterior and interior (a $3500 option on the GLC220d wagon), 20-inch AMG alloy wheels (compared with 19s on the wagon), as well as Dynamic Body Control with adaptive dampers and an intelligent lighting system.

Upgrading to either the GLC250 or GLC250d models brings a Driver Assistance Package, keyless engine start, and swaps man-made leather for the real thing. 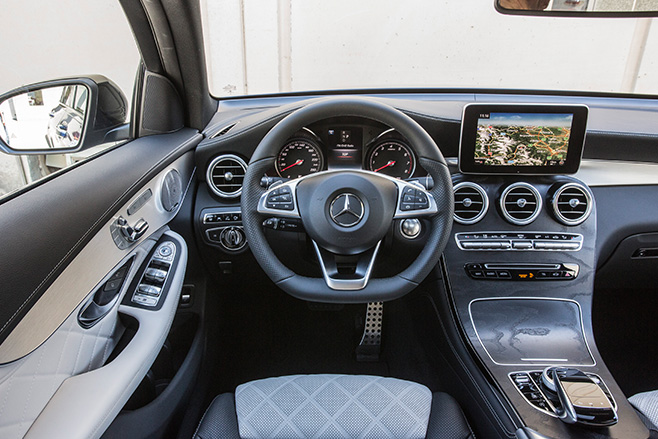 “It’s not necessarily about more spec, it’s about spec for what the segment wants,” said Mercedes-Benz Australia spokesman Jerry Stamoulis. “We believe the GLC Coupe buyer is a person who wants something other than a traditional SUV, and the AMG exterior and interior makes it more attractive.”

The GLC Coupe’s roof is 4cm lower than the wagon’s, though the drooping roof sacrifices some practicality by reducing boot capacity by 59 litres to 491 litres. 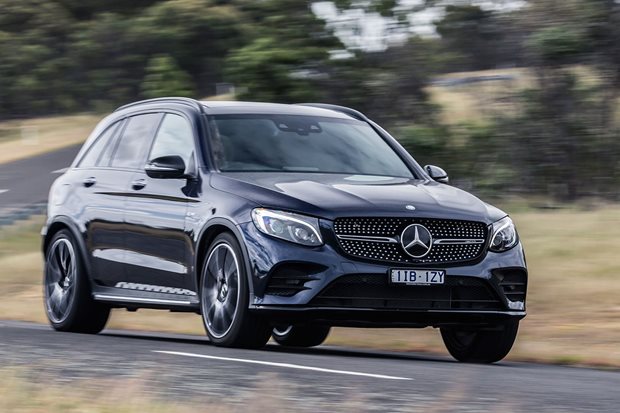