What are Dampers, and how do they work?

You often read about dampers in car reviews, or maybe your mechanic has mentioned them in a service report. David Morley explains why they’re so important to the overall structure of a car’s suspension set-up .

There’s a lot of force generated when your everyday 1.5-tonne car hits a pothole at 100km/h. To stop a car being bounced off the road when it happens, suspension - in the form of springs, was invented. These springs absorb a lot of that energy as they compress during those violent encounters. But that energy has to go somewhere and, if it wasn’t for the suspension dampers, the springs would go on oscillating (bouncing) for the next kilometre or the next pothole, making everybody in the car seasick.

Try this at home; drop a tennis ball (itself a form of spring) on to a concrete path and see how many times it bounces. Basically the same thing would happen in your car without dampers. The dampers use friction to turn some of that bouncing energy into heat and slow the car’s spring, returning it to a relaxed state, ready for the next bump. Watch a cricketer take a catch in the outfield. See how when the ball lands in their hands, they move their hands back towards themselves to slow the ball rather than stopping it instantly? They’re actually using their hands and that slowing movement as a damper to stop the ball and soak up some of its not inconsiderable energy in the process.

Dampers wear out with age and kilometres but they need to be checked regularly because they’re vital to you having control over the car. Oil all over the body (tube) of the damper is the first sign all is not well. 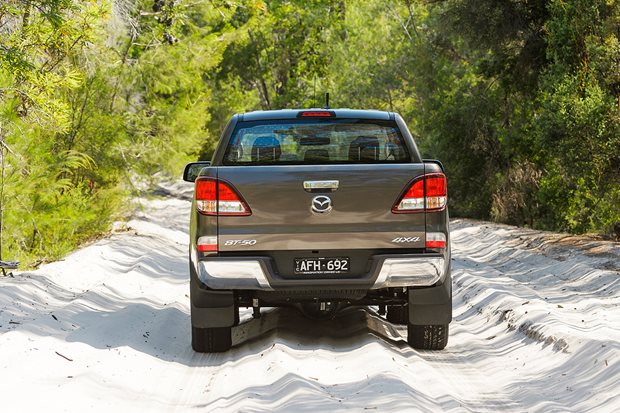 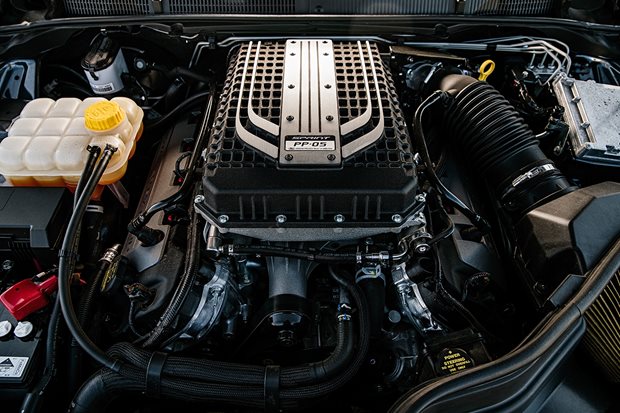