The vehicle, which looks like any other current model E-Class, has been fitted with additional equipment designed to collect data on local roads, signage, satellite navigation and traffic behaviours in Australia and other right-hand-drive markets.

It will be based in Melbourne but will travel interstate to collect data from real-world situations.

The company had previously announced that if the program is successful it would increase the number of Australian vehicles, possibly using camouflaged, yet-to-be-released models.

The testing is being carried by Mercedes-Benz Research and Development team based in Sindelfingen, Germany and headed by Jochen Haab, Manager of Validation and Communication for Active Safety and Assistance Systems, in conjunction with a local technical team. 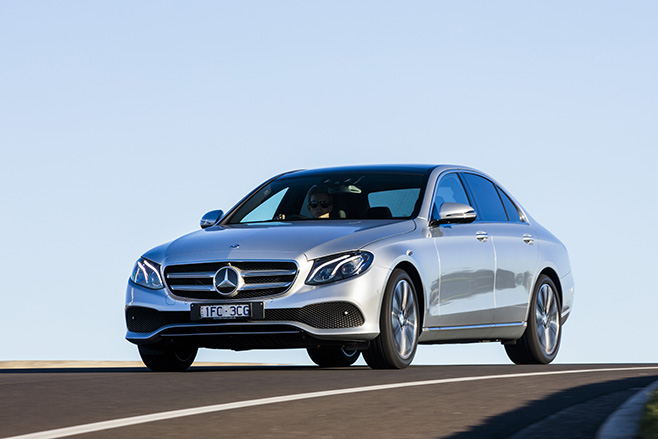 Haab, who has been involved with testing Mercedes-Benz’s state-of-the-art crash mitigation and avoidance technology, says Australia presents plenty of different driving scenarios and challenges to Europe.

“Australia is an important market but also a market we can learn more about by gathering data from our current systems to help develop our technology for future Mercedes-Benz vehicles,” Haab said.

“This opportunity allows us to further test in a new right-hand-drive market with good roads, signage, and varying conditions within close proximity of urban areas. For example, you can be in a congested traffic situation in the city, and then 30 minutes later be in a rural-type environment with varying conditions. 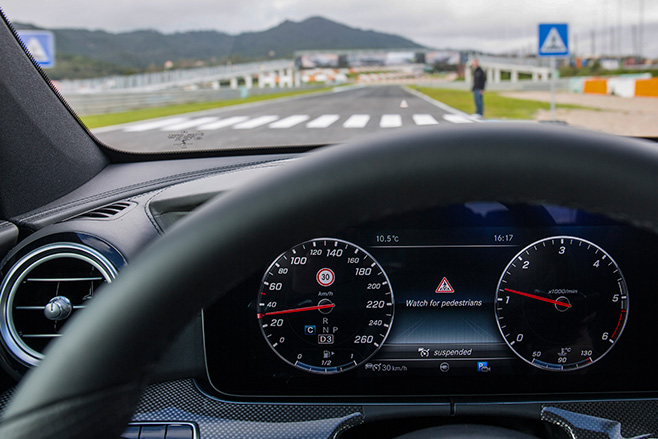 Mercedes-Benz Australia Pacific CEO and Managing Director Horst von Sanden said the testing will help expedite the development of new safety systems into Australia, with it coinciding with a self-driving trial in Melbourne by toll-road operator Transurban and Bosch using a modified Tesla Model S.

According to Transurban, the trial will help both it and the Victorian state government “to better understand how automated vehicle technology works with roadside equipment like overhead lane signals, electronic speed signs and line marking.”

A Mercedes-Benz Australia spokesman said while the testing will be done separately he wouldn’t rule out the two development teams sharing data as is already the case between the carmaker and Bosch in Germany. 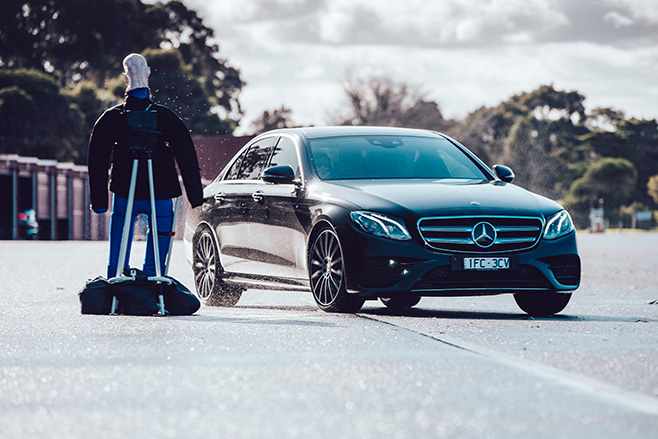 He said Mercedes-Benz is also working with Victoria Police and local authorities around the country and is “pleasantly surprised how advanced Australian government departments are with regards to future technology.”

All data collected in the Australian trial will be analysed and tested in Germany, at a 500-hectare facility currently being constructed at a former military base in Immendingen.

Due to open next year, the purpose-built proving ground will act as a flagship facility for the next steps of Mercedes’ autonomous and active safety system developments, as well as dynamics and alternative drivetrains such as electric and hydrogen-powered cars. 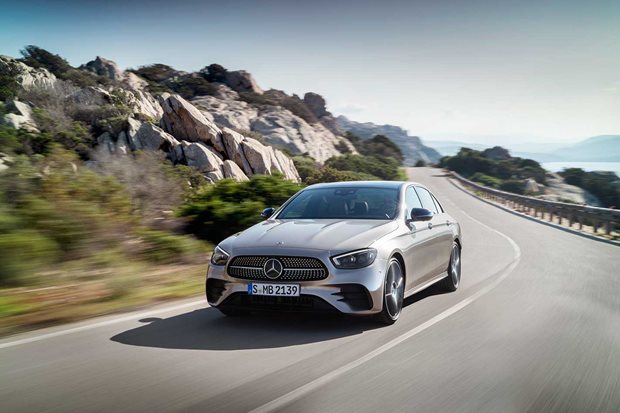 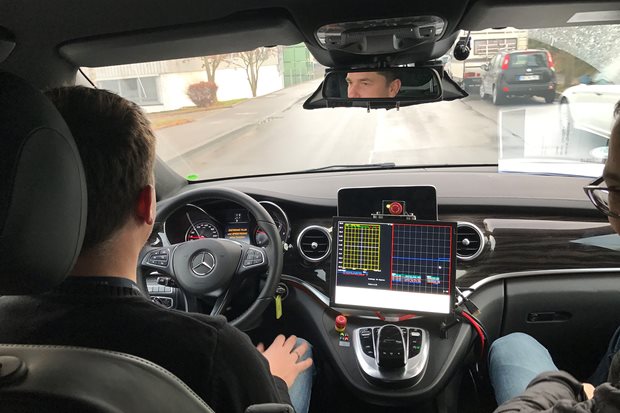 Autonomous cars may be around the corner, but at least one manufacturer is promising to keep control in the driver’s hands – if you want it 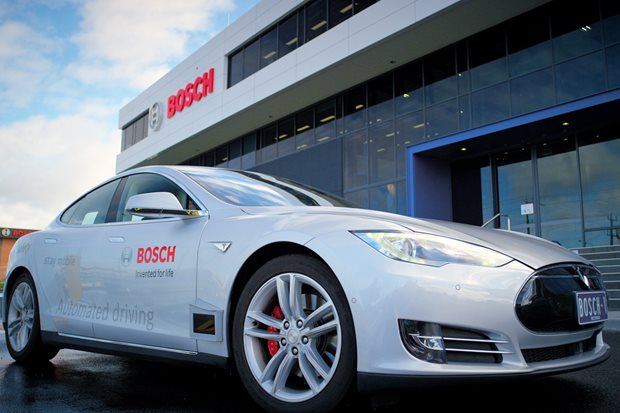