Mercedes-Benz is facing the prospect of being forced to halt sales of its vehicles in native Germany after losing another patent violation case – its second in almost as many weeks.

In August, Daimler went to court with Finnish technology giant Nokia over claims the German car maker was using mobile communication technology that wasn’t its own and lost, but just three weeks later the three-pointed star has returned to court – this time to face electronics behemoth Sharp – and lost again.

Details are thin on the ground but it appears as though the Japanese electronics firm has challenged Daimler with similar claims to Nokia’s and the use of its technological intellectual property (IP) without a licence.

Like the Nokia case, the Munich court has granted an injunction which gives Sharp the power to ban sales of Mercedes models in Germany that contain its unauthorised intellectual property.

However, if Sharp intends to go ahead with the ban, it’ll need to post collateral of €5.5m (A$8.9m) – a sizeable discount over the collateral imposed by the court for the Nokia case which was set at €7bn (A$11.4bn).

Read next: Germany to ban diesel from cities

It’s not clear if either of the tech companies are planning to flex their muscles with a freeze on sales of the offending cars, but the dramatically smaller collateral figure would suggest Sharp is more likely to go ahead.

Both Sharp and Nokia are part of a tech company cooperative which is pursuing Daimler to force the car maker to buy a licence for its jointly-owned technology. With two successful injunctions in the German courts and more possible, the pressure on Benz continues to pile up.

That said, Mercedes has a lifeline and the option to appeal the court ruling. 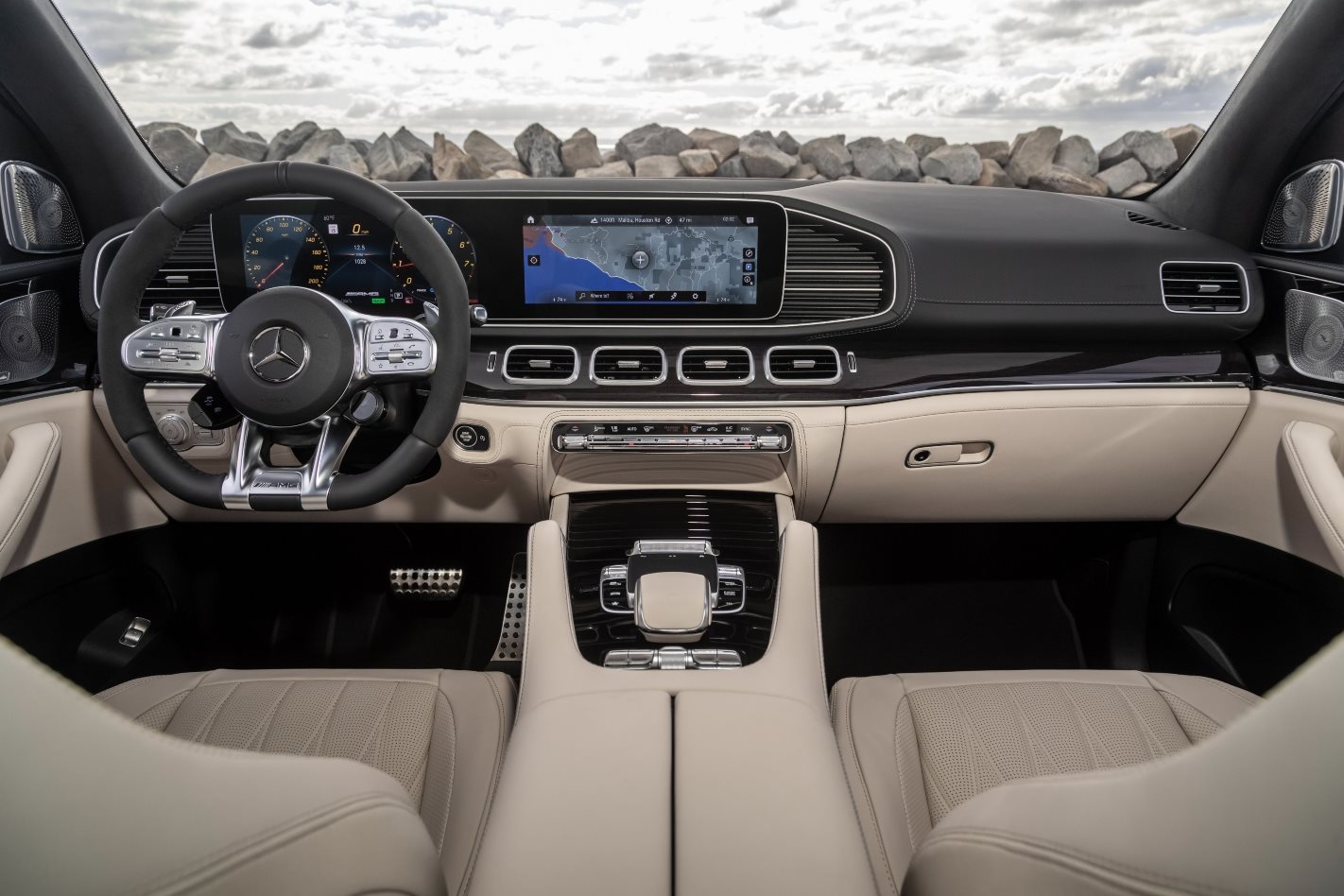 It’s not known which of Mercedes’ models the technology in question is hiding, but the recently released S-Class luxury halo is a candidate – especially as it takes a step up in the company’s tech and communications stakes.

The range-topping sedan is known as the tech tour de force for Mercedes and typically champions the introduction of new technology of all kinds.

For the seventh-generation, the W223 S-Class has a number of new features, including over-the-air software updates which allows 50 on-board components to be fed with the latest software, while the MBUX Smart Home feature allows S-Class occupants to connect to a household with numerous functions.

Read next: Ferrari taken to court over brown paint

Whatever the exact IP, Mercedes faces two essential courses of action. It either digs deep into the chips of its proliferating MBUX operating system and removes the technology in question, or coughs up the cash for a license to use it legally.