There are still more than 100,000 Mitsubishi-badged ticking time bombs on our roads, car maker warns

MITSUBISHI has urged owners to update around 100,000 potentially lethal Takata airbags after the pace at which the car maker was replacing them dried up to a trickle.

A spokesman for the Japanese car maker said in the early stages of the recall, about 1000 airbags a day were being replaced. However, the spokesman said after replacing more than 136,000 of the 235,151 potentially faulty airbags in Mitsubishi-badged products, the rate of replacement had slowed to about 500 a day despite the company’s efforts to reach out to affected owners.

“In some cases we have sent up to six letters to owners to advise them of the need to replace their Takata airbag inflator, without any result,” he said.

Mitsubishi has seven separate recalls to replace the Takata airbags, spanning cars up to 15 years old. 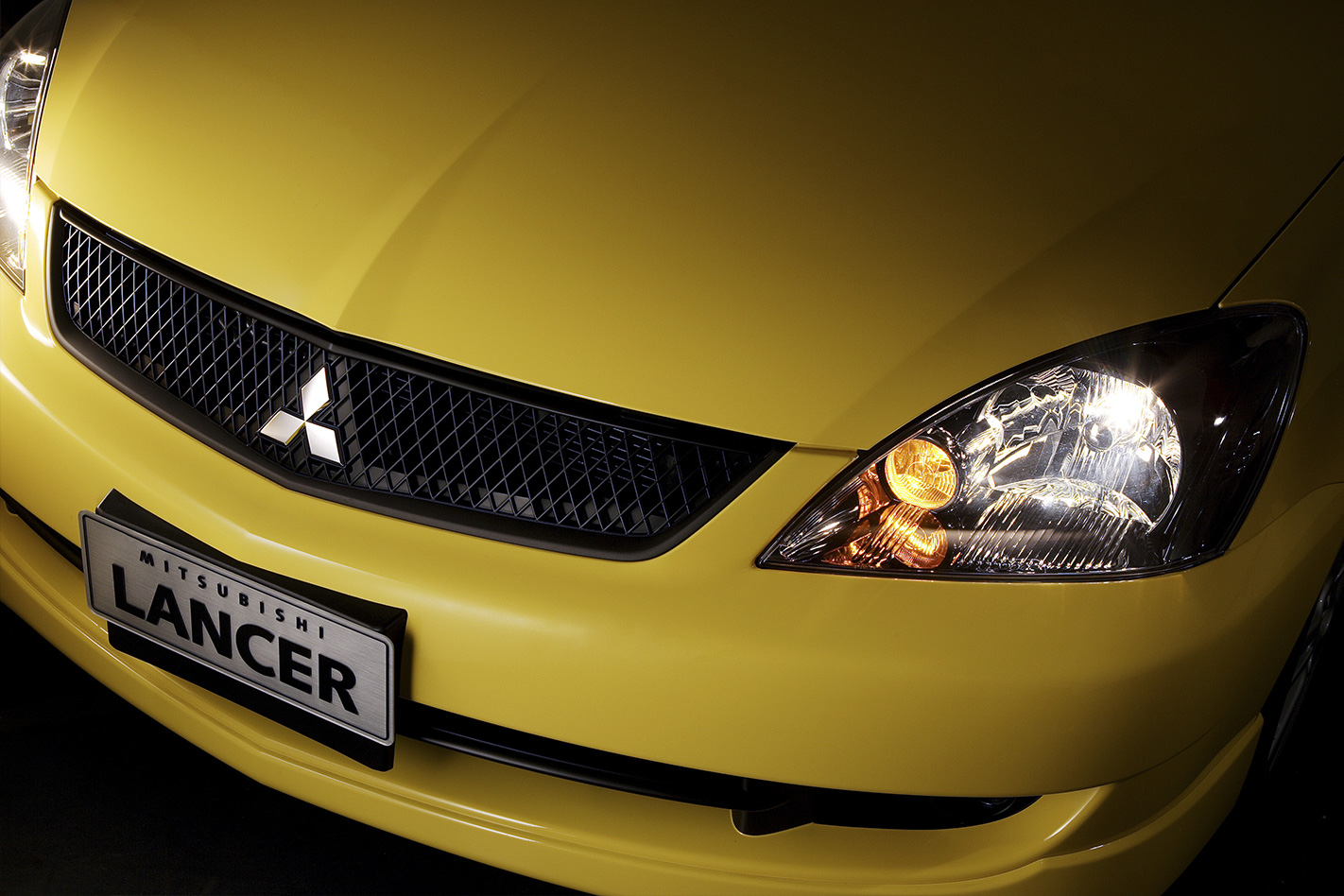 Today, it has taken the unprecedented step of publishing an open letter to Mitsubishi owners in the national media asking them to heed the recall notice. Signed by Mitsubishi Australia chief executive John Signoriello, it presses customers to visit the Mitsubishi website to see if their vehicle is one of those caught up in the recall.

Mitsubishi is believed to be facing the same owner apathy many of the other brands caught up in the global airbag recall – including BMW, Lexus, Mazda, Nissan, Subaru and Toyota among others – are struggling with. One industry source told Wheels that some owners were even refusing to take part in the recall because they believed they were unlikely to ever crash, and did not need the replacements.

None of the Takata airbags that are part of Mitsubishi’s recall are the so-called “alpha” airbags, which are the ones identified as having an increased risk of death or serious injury if they deploy in a crash. 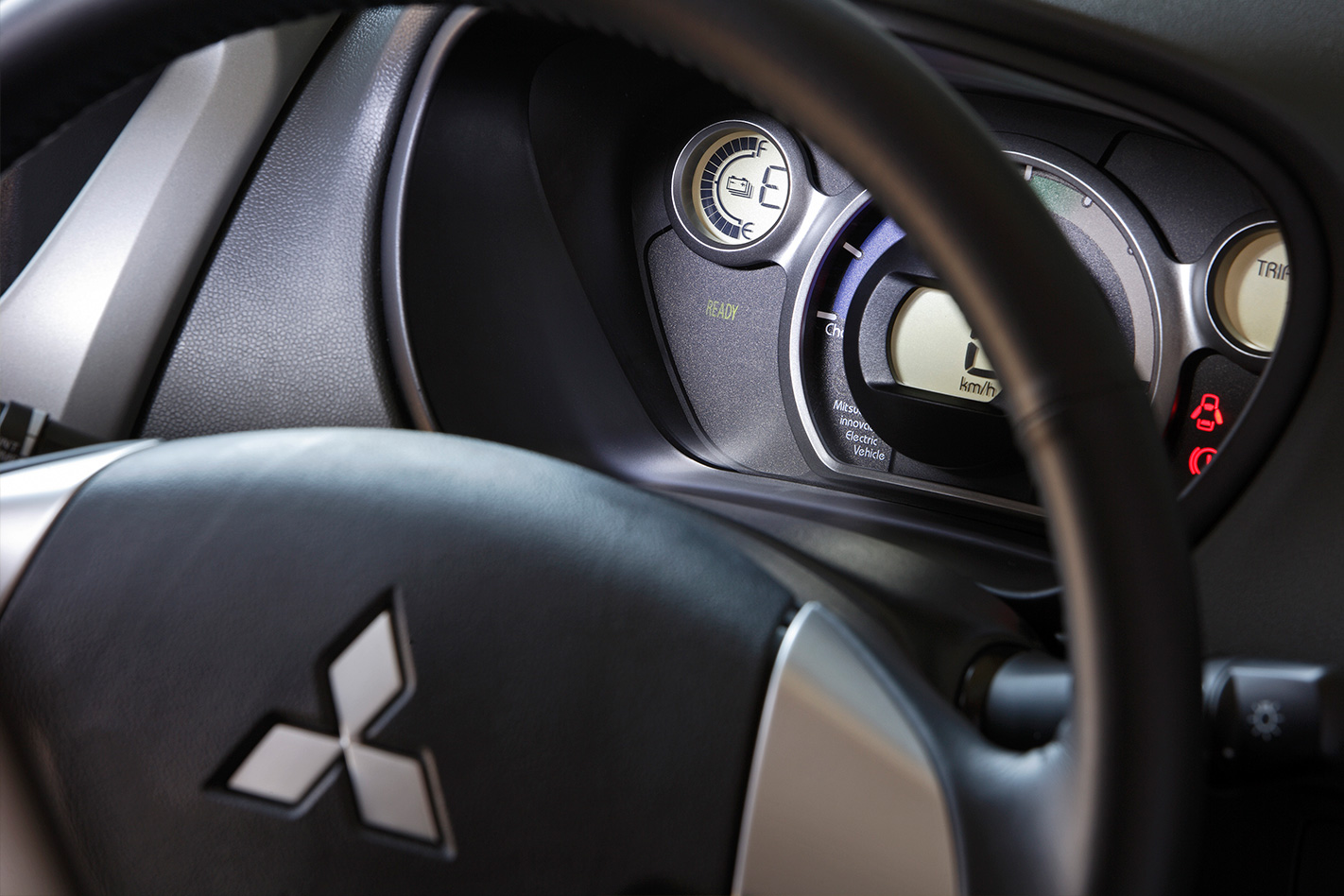 However, Mitsubishi has warned that there is still a risk that the Takata airbags used in its vehicles could still shoot dangerous shrapnel out at vehicle occupants once they explode to inflate the bag, or split if the propellant has come into contact with the airbag’s fabric and damaged it.

Mitsubishi’s struggle with the Takata recall is in contrast to Honda, which by late last year had completed more than 86 percent of its almost 650,000 airbag replacements to models including the Jazz city car, Civic small car, Accord Euro small sedan, CR-V mid-size SUV and Odyssey people mover. Unlike Mitsubishi, Honda's airbags have been linked to a fatality after the death of a Sydney man in what police described as a "survivable" crash last year.

Honda spokesman Neil McDonald said the car maker had sent more than 1.2 million communications to customers, including letters and text messages, in its bid to track down affected owners, and had tried some novel approaches to locate them. 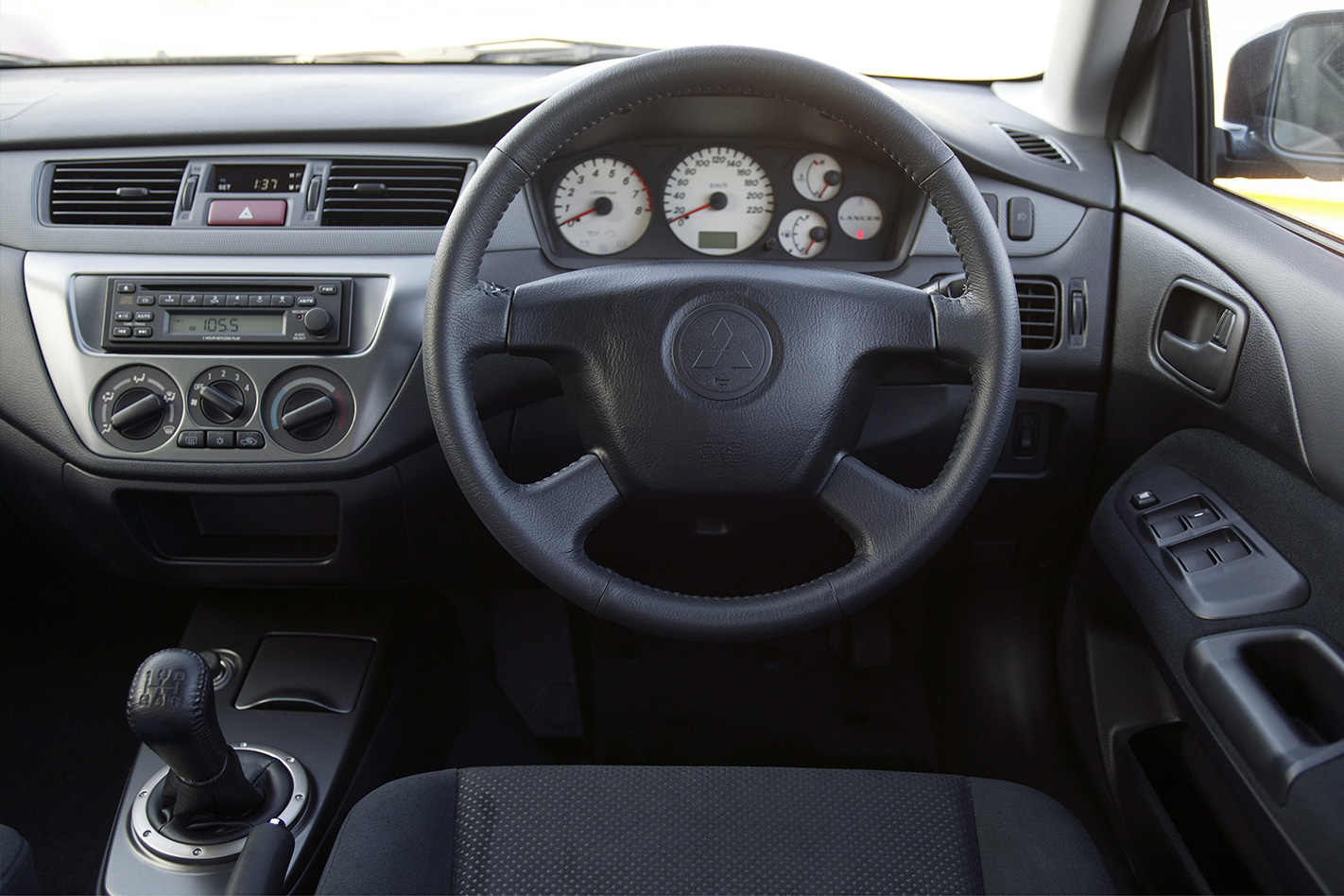 “We use NEVDIS [the National Exchange of Vehicle and Driver Information System that contains vehicle registration details] data to contact customers; in other cases we've used debt collectors to contact owners,” McDonald said.

“We [also] have identified postcode hotspots where there are still outstanding recalls, and most of these are in metro Melbourne and Sydney (Werribee, and Box Hill, Glen Waverley areas in Melbourne; and western Sydney areas like Cabramatta).”

It is believed as many as four million vehicles in Australia are affected by the Takata recall, with more cars regularly swelling the numbers as car makers constantly add to the list of cars affected as new batches of the faulty units are discovered. About 1.7 million have been fixed, according to Australian Competition and Consumer Commission records.

The ACCC, which is overseeing the Takata recall here, is weighing up whether to issue the nation’s first-ever compulsory recall for a faulty product, which would force owners to have the life-threatening airbags replaced.

The Takata airbags are linked to one death in Australia and at least one serious injury. 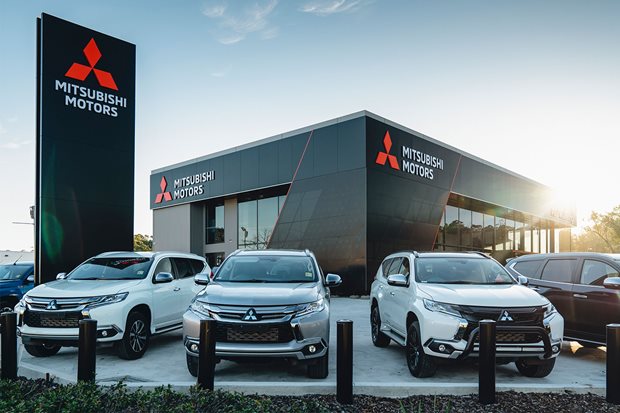 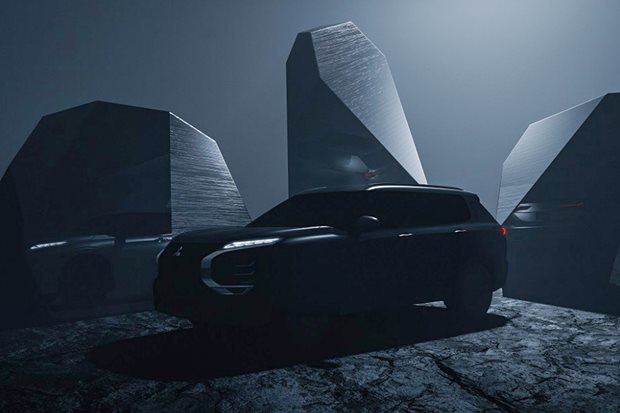