Last week we wrote about the next generation Toyota GR86 that will debut in July 2021 thanks to a leaked dealer presentation.

But in addition to the information about the forthcoming GR86, the leaks by AllCarNews mention a number of new products in the Toyota/Lexus pipeline too – and the world's biggest car company is keeping very busy.

The leaked slide from the presentation itself only goes up to the end of 2022, but in addition to the slide AllCarNews has caught hold of further information suggesting a new crossover is bound for a spring 2020 debut as well as a refresh for the Camry late this year – itself ahead of an all-new 2024 Camry. 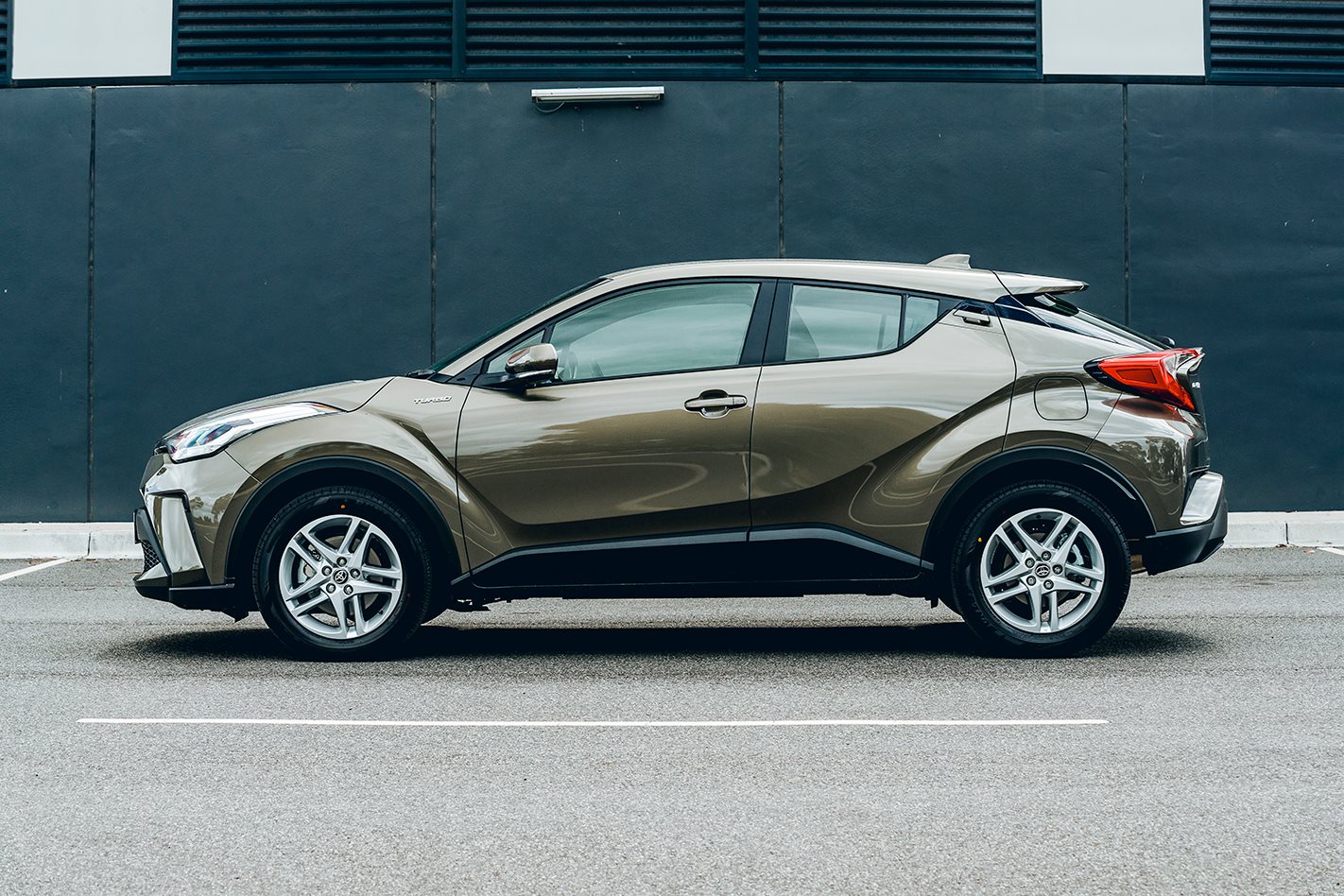 Toyota needs more than just the C-HR if it wants to compete in the Australian market.

It goes on to mention a number of US-based products like the 4Runner, Sequoia and Avalon that are less relevant to Australians, but something that we wouldn’t mind seeing Down under is the late-2021 Tundra dual-cab ute.

MORE The challenges facing a V8-powered Toyota ute for Australia

The slide also rumours the introduction of yet another compact SUV in 2021 that is likely to be based on the Corolla. That crossover would join with the confirmed Yaris-based SUV that is currently in testing. 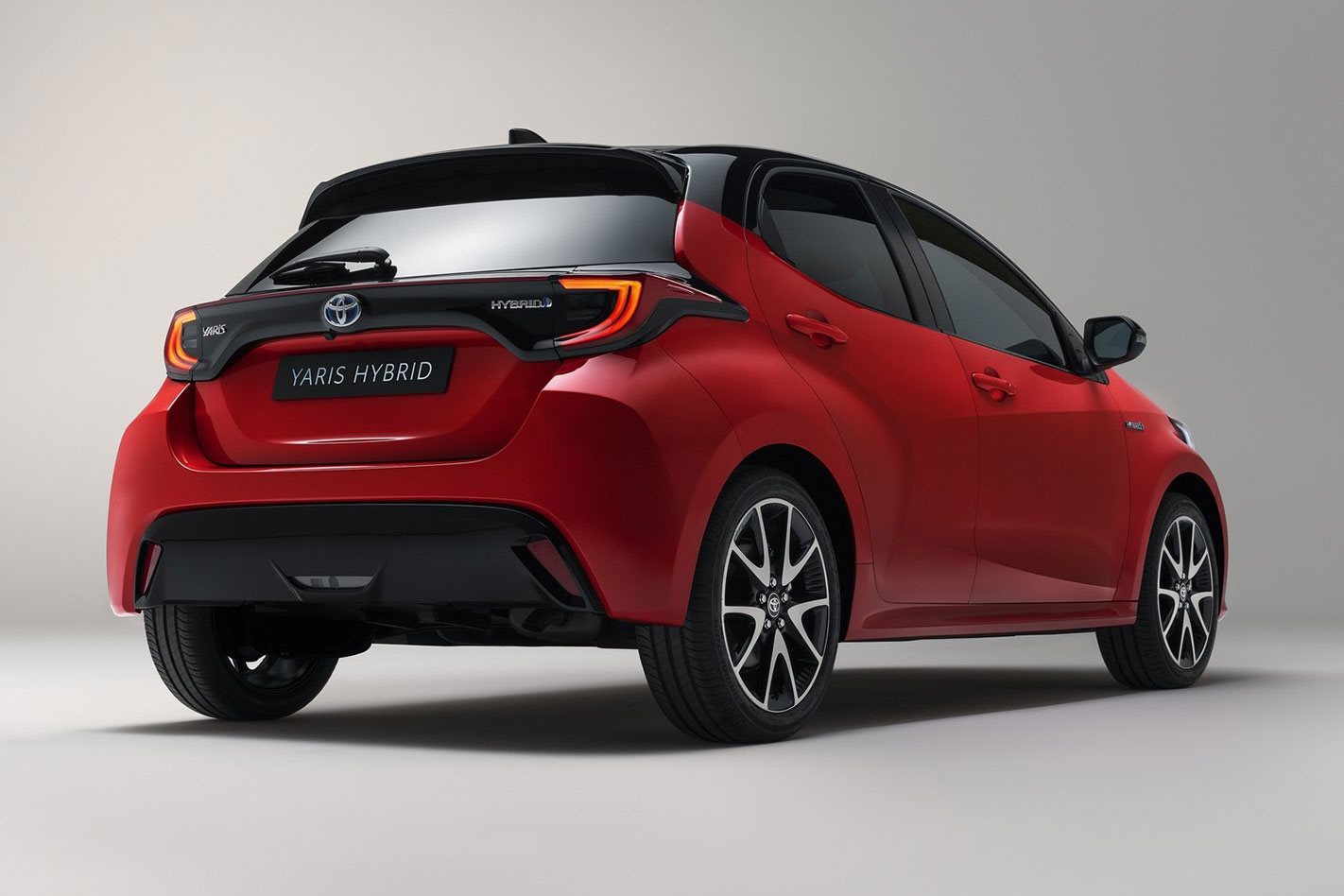 Toyota isn’t the only one readying its plans for the next few years. Lexus is mentioned in the post as preparing the ES and LS models for a 2022 refresh, GS is said to be killed off in favour of a Lexus-badge version of the upcoming Mirai fuel cell sedan, a brand-new IS sedan is headed for 2021 and a new RX SUV is coming in 2023.

A twin-turbocharged V8-powered LC F is still in the works for Lexus and is coming in 2022, but it’s also suggested that lesser models like the RC will no longer retain V8s for the future.

Lexus is also said to be upping the luxuriousness of its LX large SUV while Toyota will offer a down-spec version of the LandCruiser (perhaps a continuation of the 70 Series), to further separate the two SUVS.

As expected, Toyota isn't about to spill the beans on its future model plan... but it all makes perfect sense to us.