While an all-new replacement for the Honda Accord is set to finally enter Australian showrooms late this year, a steady slide in medium and large sedan sales has prompted Honda’s local office to adopt a new strategy for its iconic four-door.

The ninth-generation Honda Accord entered production in 2012, with the local range being pared back to a two-variant range over the intervening years – just the base four-cylinder VTi-L, and V6-engined V6L. As recently as 2016 the range encompassed five variants in total, spanning from $32,990 to $58,990 and including a hybrid option.

Its tenth-generation replacement (pictured) has been available overseas for more than a year, though a right-hand-drive version only entered existence in late 2018. That car is arriving in the fourth quarter of 2019, but the message from Honda is this: don’t expect it to be cheap. 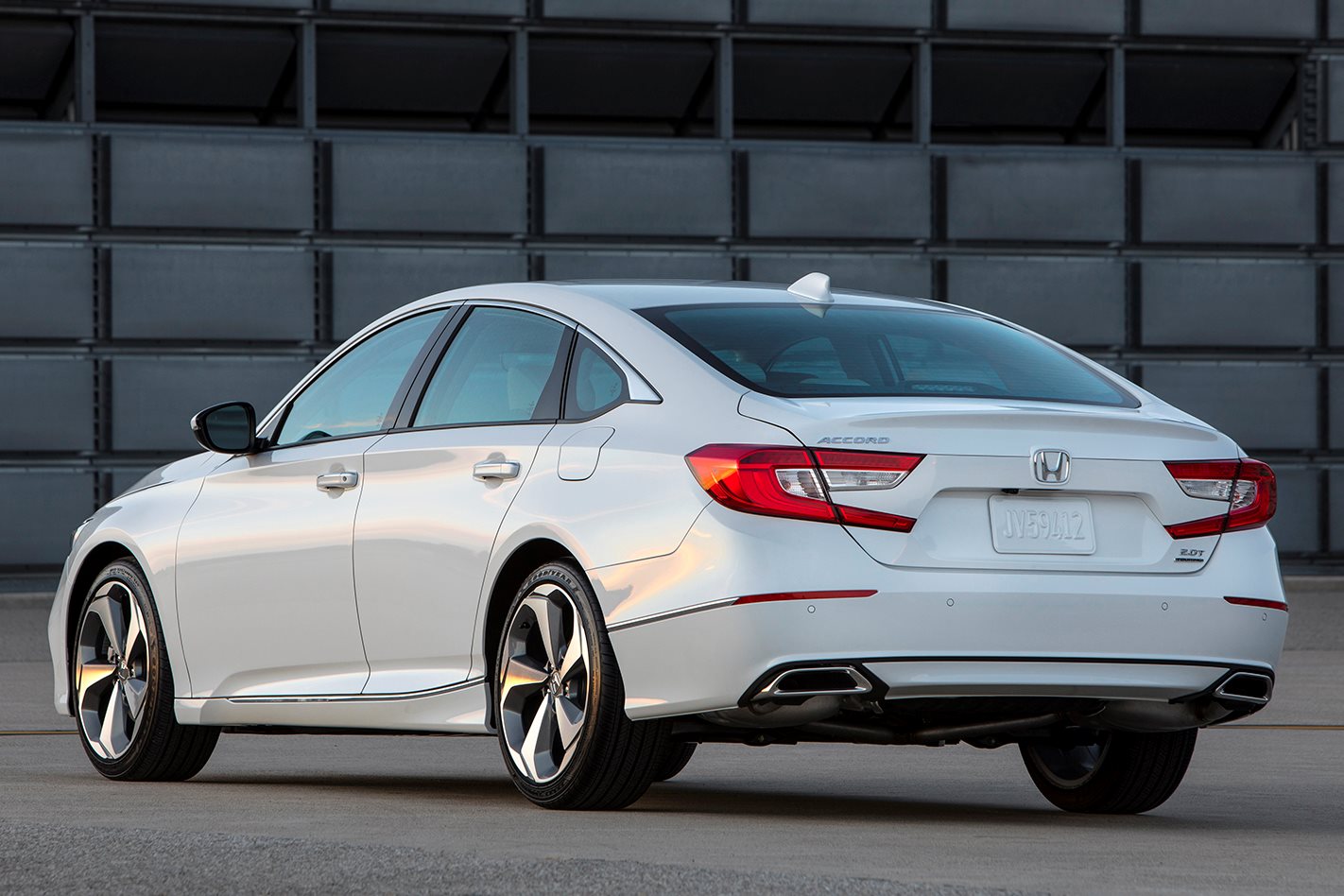 “What I can tell you is that we’ll be planning to bring Accord in as a top-spec only, with two engine variants: a traditional petrol engine and a hybrid setup,” said Honda Australia general manager Stephen Collins.

“I don’t need to tell you that that segment is very challenging, so we won’t be chasing significant volume on that car,” he continued. “I haven’t got volumes to talk about today or pricing, but we’re going to position it as more of a premium product in that segment. We’re loyal to Accord, and it’ll be on sale toward the end of this year.” 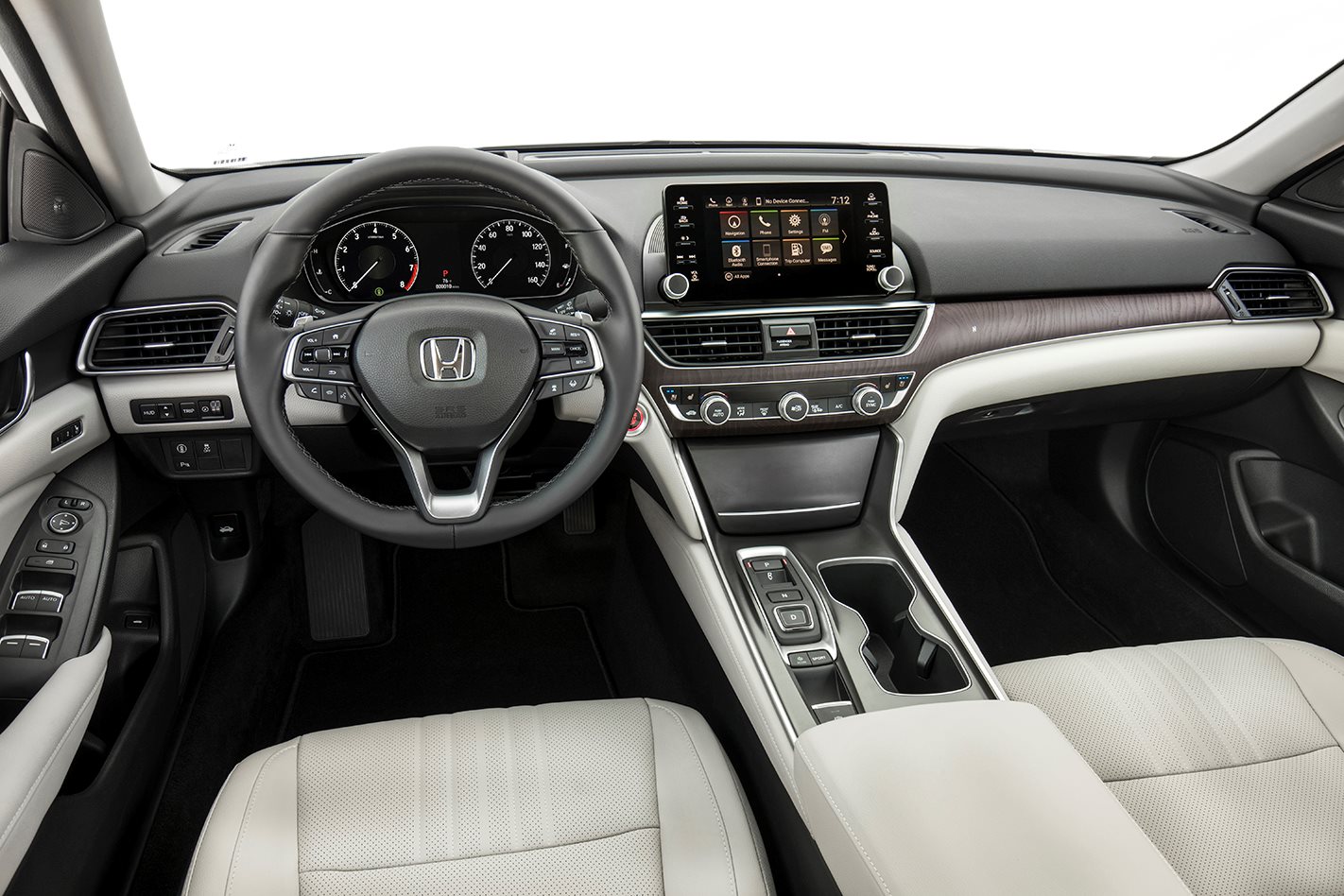 But while rival brand Toyota manages to offer its Camry midsizer at a sub-$30,000 price point, Collins said the numbers simply didn’t stack up for Honda. Instead, chasing a higher-margin customer through a high-featured flagship appeared to be the better strategy, even if sales volumes would be lower.

“I think the reality is that from a business case perspective we can’t compete with the Accord at $29,990. If we could we would, but we just can’t. But as a flagship, niche-type product, we see that as the way to go.”

It’s a strategy no doubt led by Honda’s strong performance with private buyers (or, read a different way, its poor performance with fleets). While the Camry endears itself to taxi operators, government departments and other organisations needing a large fleet, Honda Australia has no interest in chasing that side of the automotive market. Instead, it intends to play to its strengths. 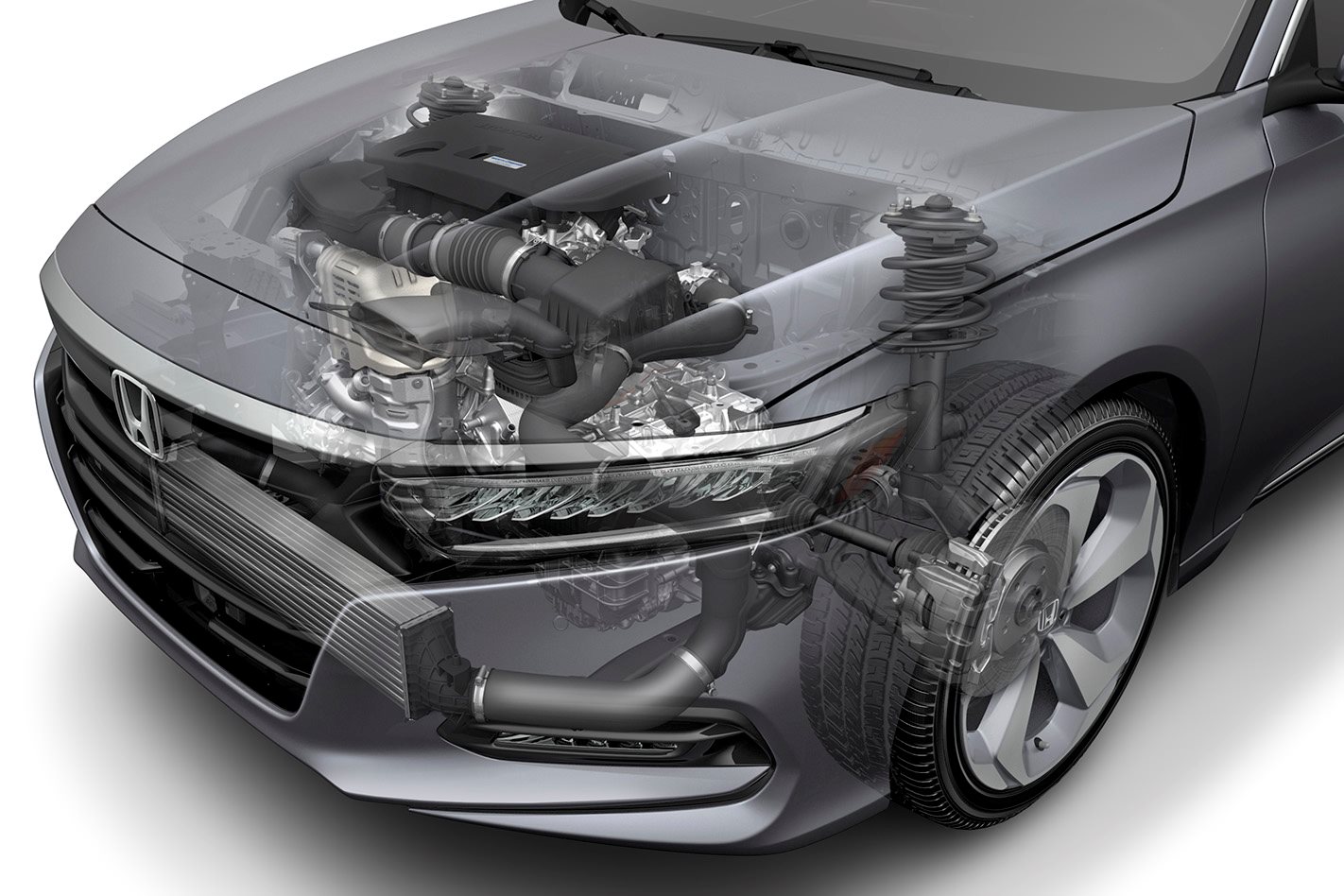 “We measure ourselves by private sales,” explained Collins. “Our brand is very much about private sales to mums and dads. Last year officially we were fourth in overall private sales in the total market - we missed third by 43 units. Our goal this year is to hold onto that ranking.”

“The hatch segment is holding up pretty well, but it’s the sedan segment that’s in decline. However it’d be a huge decision to walk away from a brand like [Accord] despite the market being tough.”

The 10th-generation Accord will launch here with just two powertrain options, a conventional petrol and a petrol-electric hybrid. There’s no word as yet on precise specifications however, we expect the petrol offering to be the 188kW/370Nm 2.0-litre turbo inline four (which replaces the V6 option and is a detuned version of the Honda Civic Type R’s turbo powerplant) and the hybrid to be similar to the US-market 158kW/314Nm 2.0-litre petrol-electric.

Pricing remains a mystery for now, but Collin’s hints are clear – don’t expect the new Accord to be the bargain it once was. 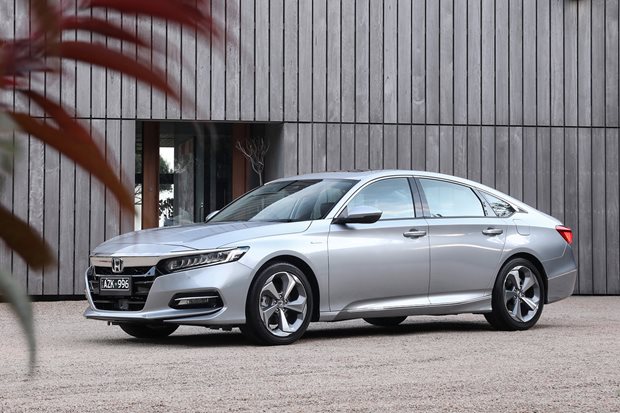 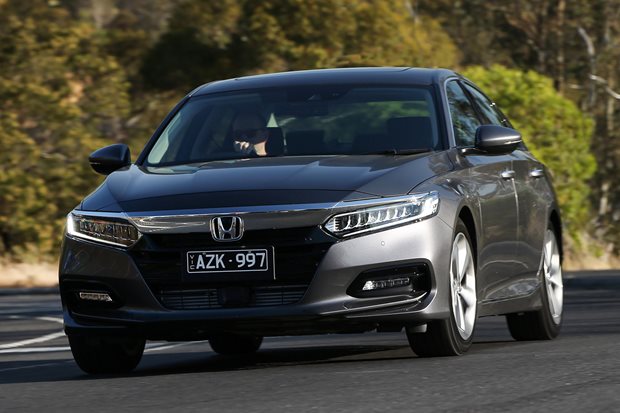