NEARLY 20 years ago, road testers around the globe proclaimed the original Integra Type R  as one of the best handling front-wheel drive cars ever. 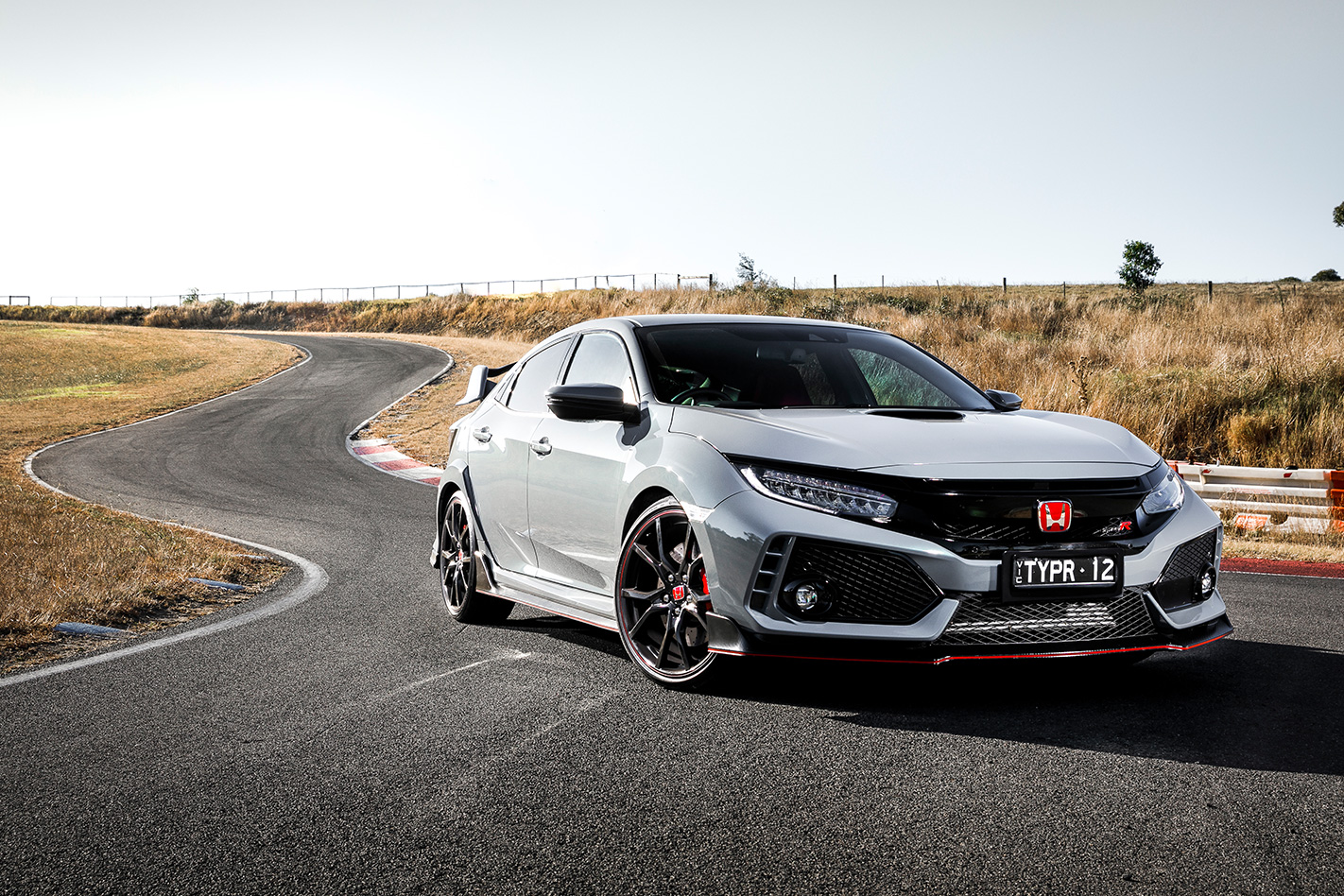 Today the spirit of that incredibly raw Japanese coupe is infused in the Civic Type R, the fifth and most laser-focused since the series surfaced back in 1997. Yet it’s so much more than that.

In a nutshell, more than one tester declared this a cut-price Porsche 911 GT3, so exhilaratingly hungry for corners is its brilliant front end. Just like in that Integra, the Type R’s handling and body control are in an orbit all their own.

The way 400Nm of low-down grunt is channelled through to the pointy end via a gorgeously mechanical six-speed manual so instantaneously and without corruption is a triumph of engineering, resulting in a hyper hatch that is supreme in reeling in the scenery quicker than anything else this Megatest could muster. If an explosively quick point-to-point experience is your bag, look no further. 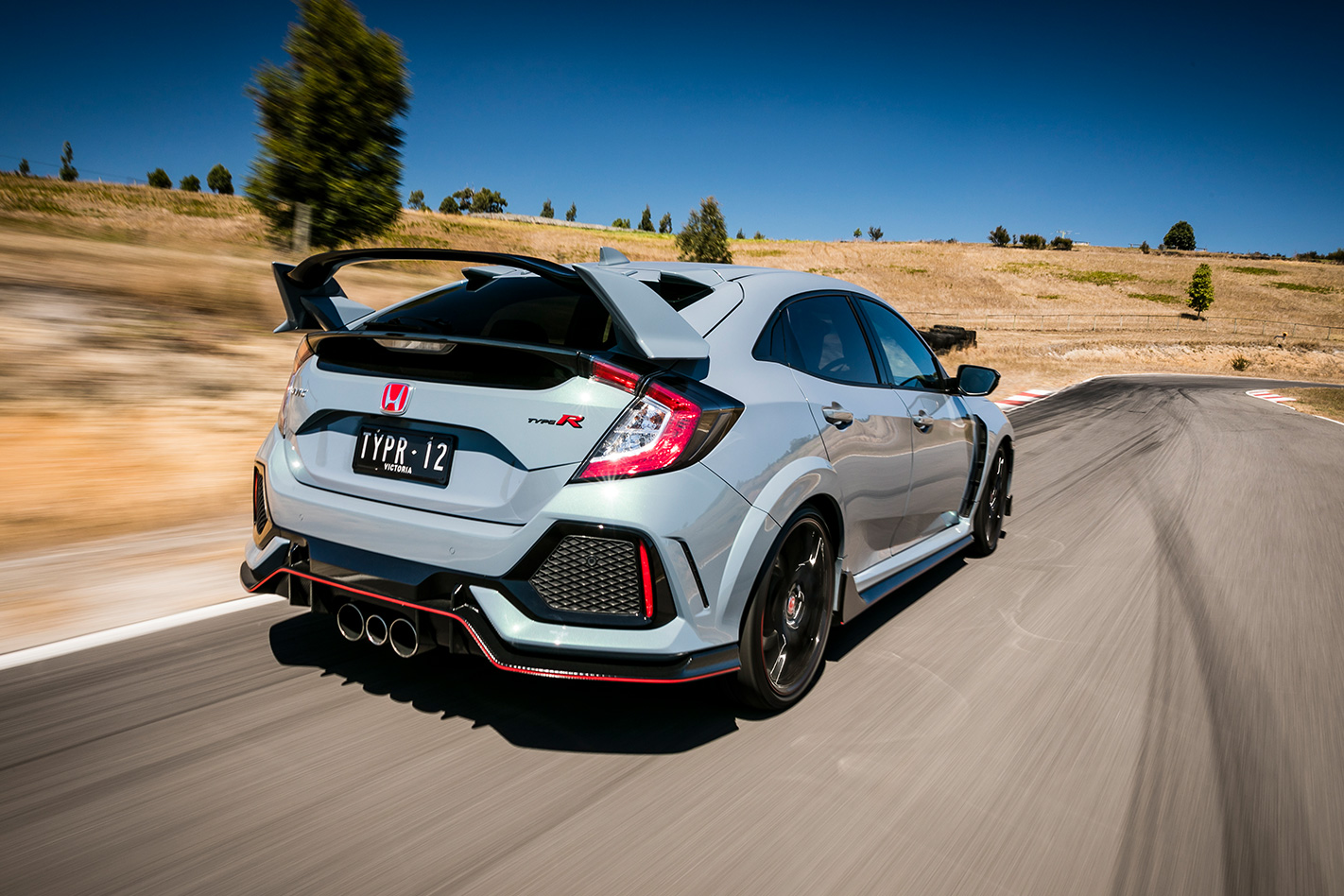 In fact, the harder you drive the Honda, the more it gives, and there’s still more in store, as that rousing triple exhaust alludes to. The Type R hasn’t so much been bred as genetically mutated and enhanced to annihilate the Nordschleife. And, yet, that it can also land from the UK and so effortlessly devour some random mountain pass in rural Victoria with such utter insouciance demonstrates immense adaptability.

Though taller gearing in second would probably have improved its track time at Haunted Hills, Renato revelled in how the Honda lights up no matter where the tacho needle is pointing; how the chassis “…is so hooked up in the rear”; and finally, how planted and non-floaty it feels for a front-driver. 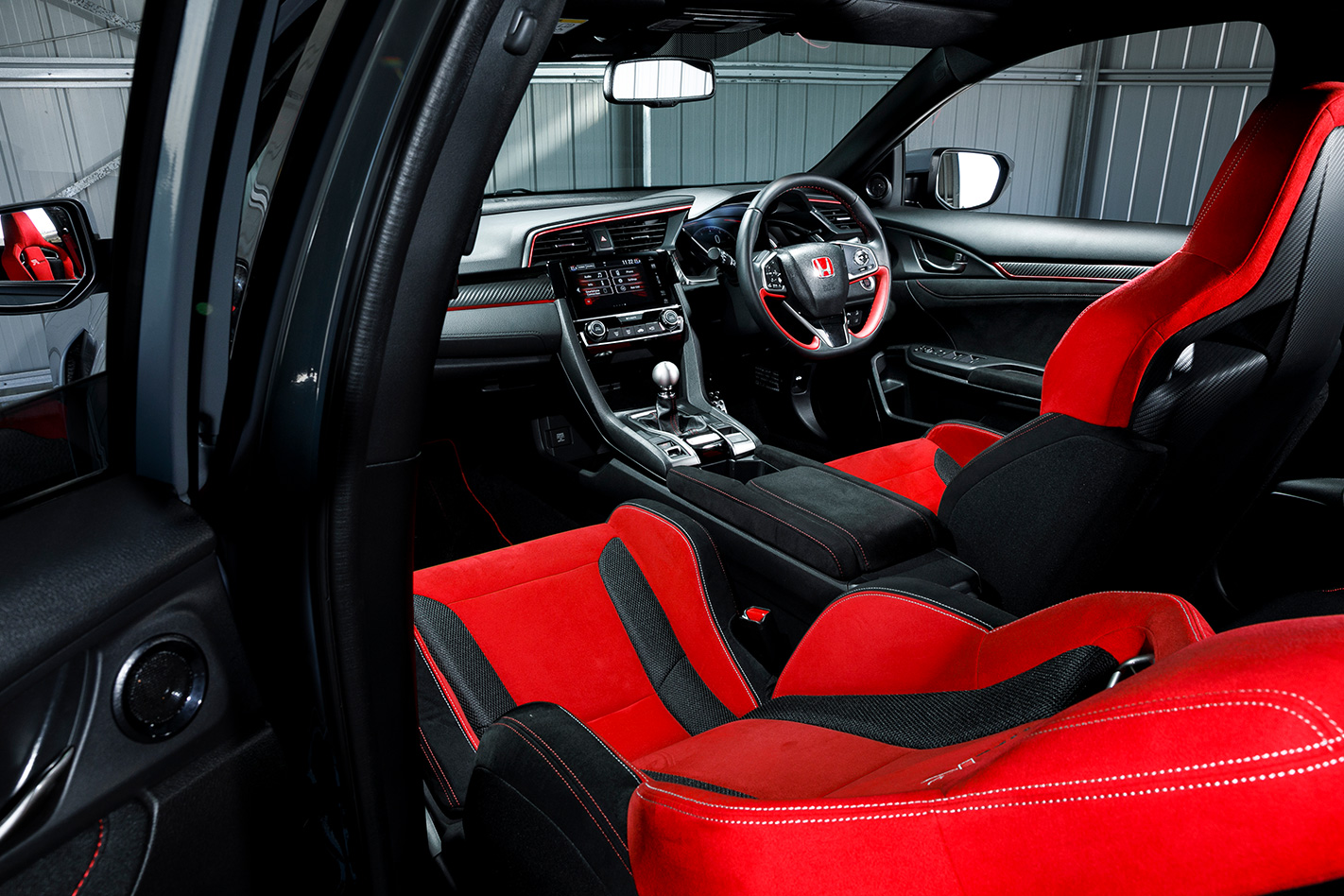 Flexibility, then, is the key to the Type R’s incredible showing; she ain’t no one-trick pony.

While trick tug-quelling dual-axis front struts and dual-pinion variable-ratio steering help turn even the most ham-fisted driver into Lewis Hamilton, conversely those same three-way driving modes (modifying dampers, throttle and steering) will also cushion the boniest tush, whether pottering around town or streaking across the countryside like it’s your own private Shinkansen. Pretty astounding for a Nurburgring record-holder on 20-inch alloys.

That said, if the dynamics have to be criticised, it’s just how mundanely Civic VTi-esque the steering feels when the driver isn’t caning it like they nicked it, displaying a curious patchy inconsistency and lack of crispness. It’s as if helm the has been designed to excite at 10-tenths only. 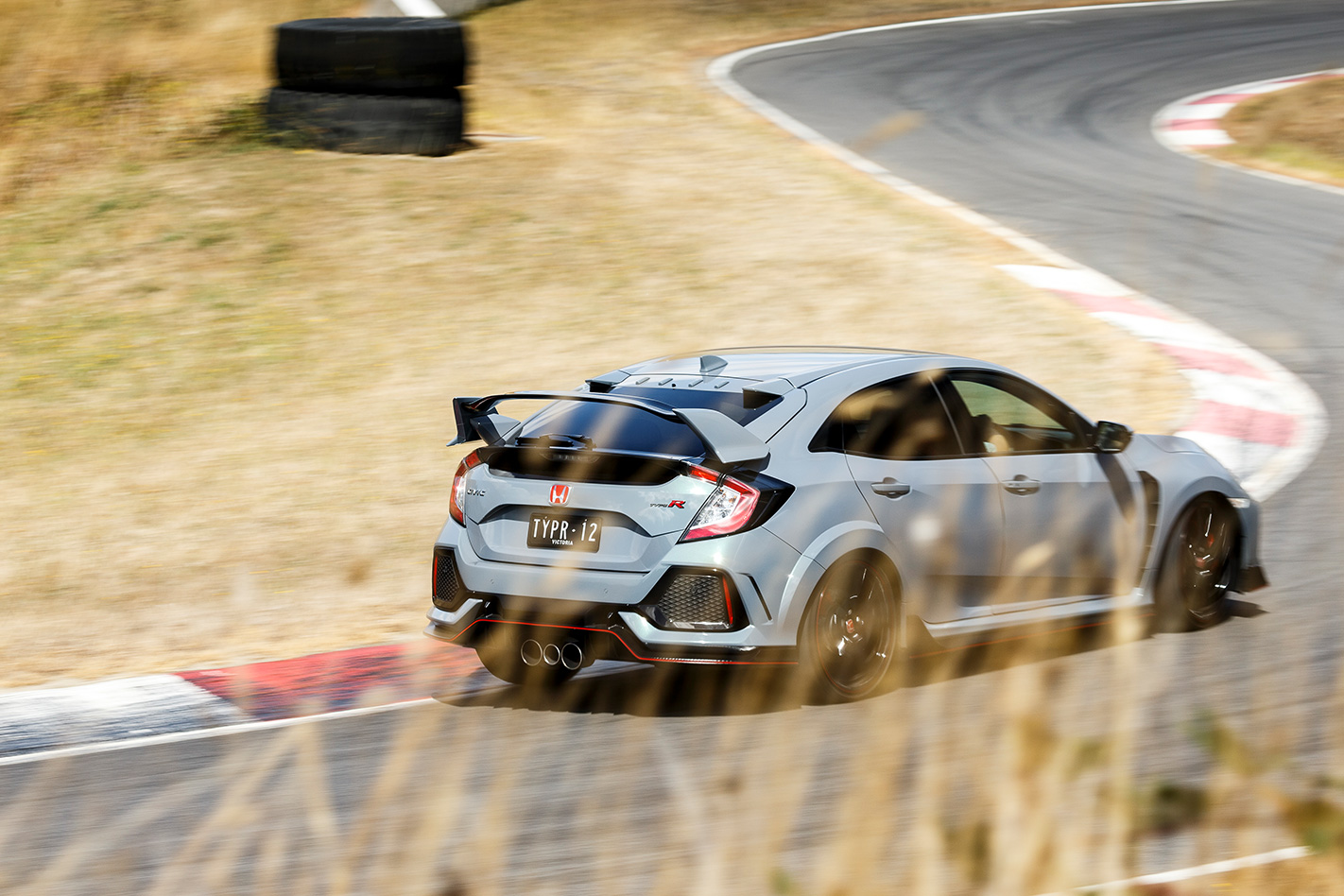 Speaking of design, there’s a bizarre beauty to the Type R that will polarise until the end of days. One tester called it a frilled-neck lizard in full fright mode. Either way, a wallflower this isn’t.

What might really scare buyers away though is the two-seatbelt-only rear bench – sheer madness since there’s actually acres of space (including segment-leading width) back there, and that’s on top of the aforementioned comfy ride. What was Honda thinking? The group’s best front seats, an excellent driving position and a smartly laid out (if overly plasticky) dash are further Civic highs.

What we’re left with, then, is a practical four-seater performance car fixated on ferociously fast cornering speeds and blade-like handling finesse. If you have the space and courage to explore the Type R’s limits, the experience that awaits will thrill. 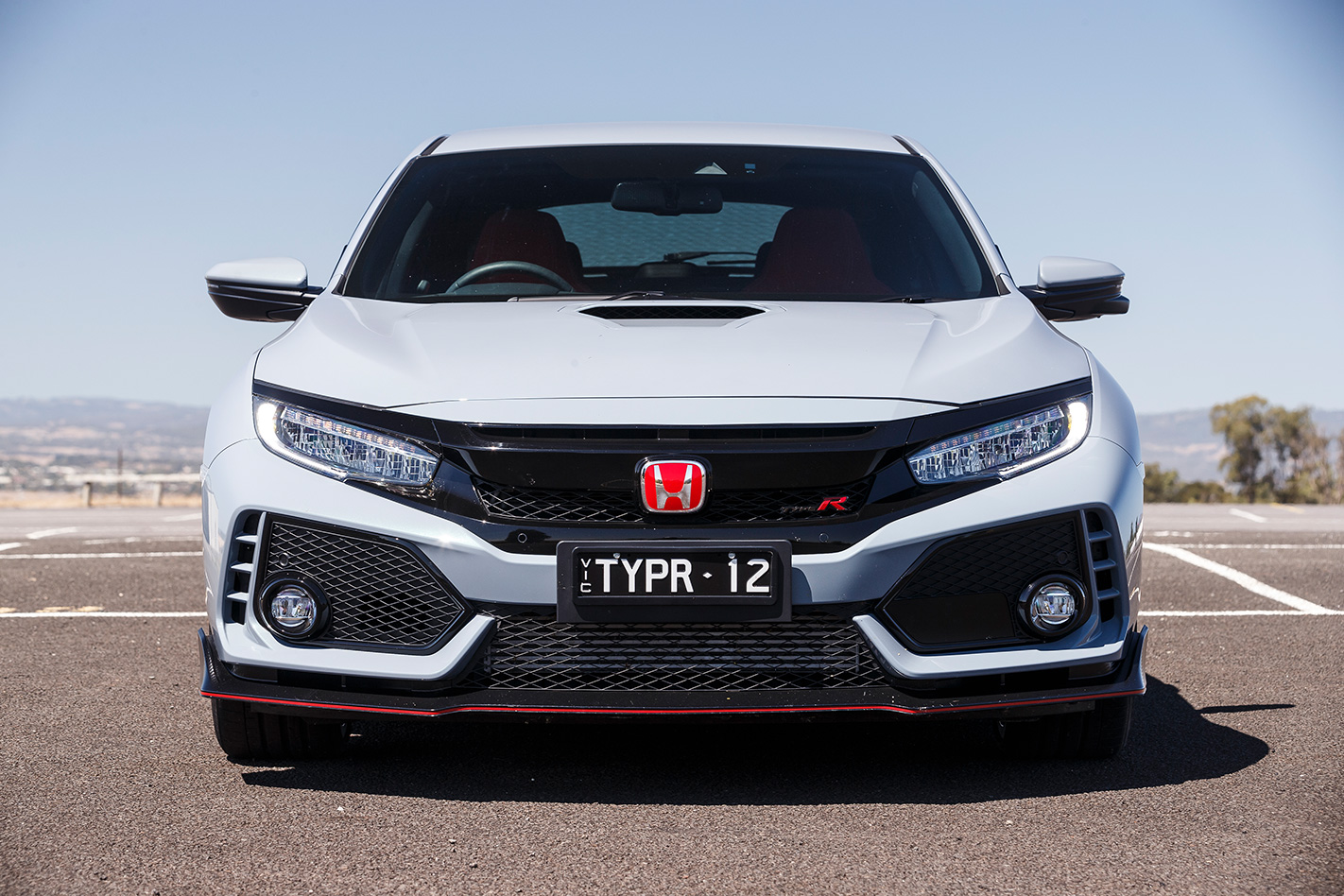 So, good on you, Honda. The Type R is already a fierce modern-day scion of the classic old Integra. But there’s still one hot hatch remaining that, while not quite reaching such seismic highs, rewards with rapacious consistency across the spectrum. 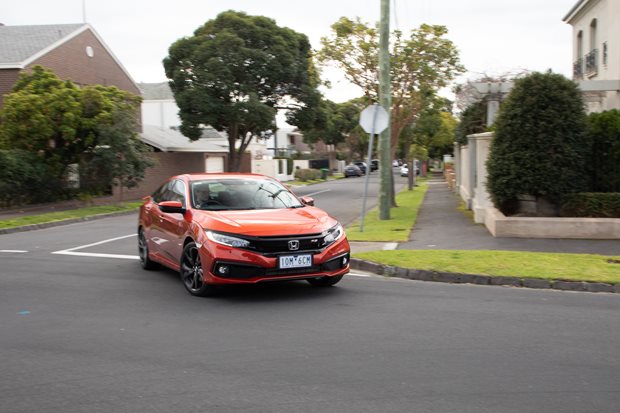 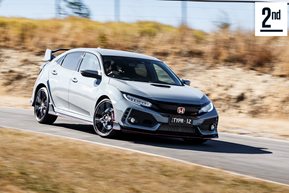 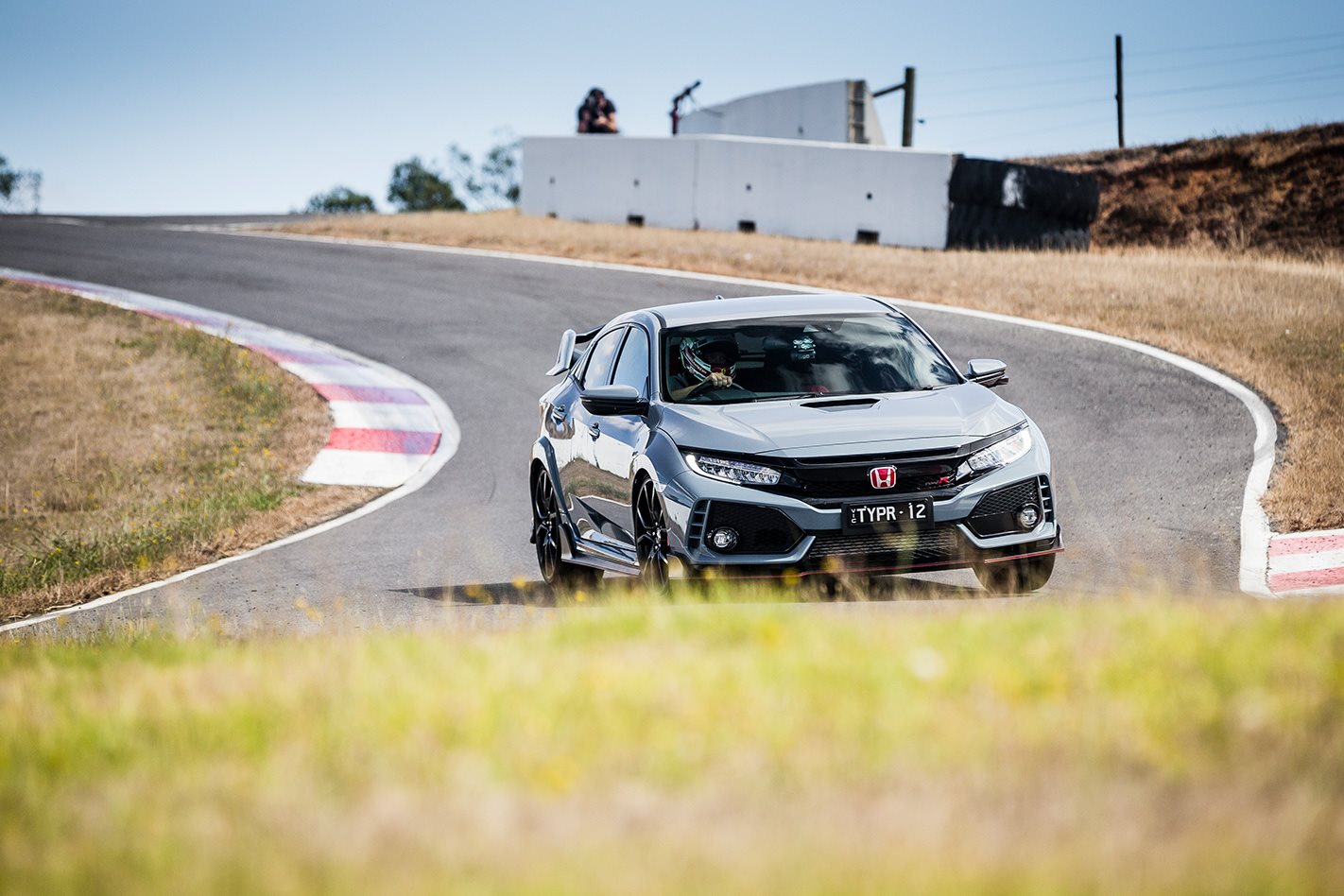 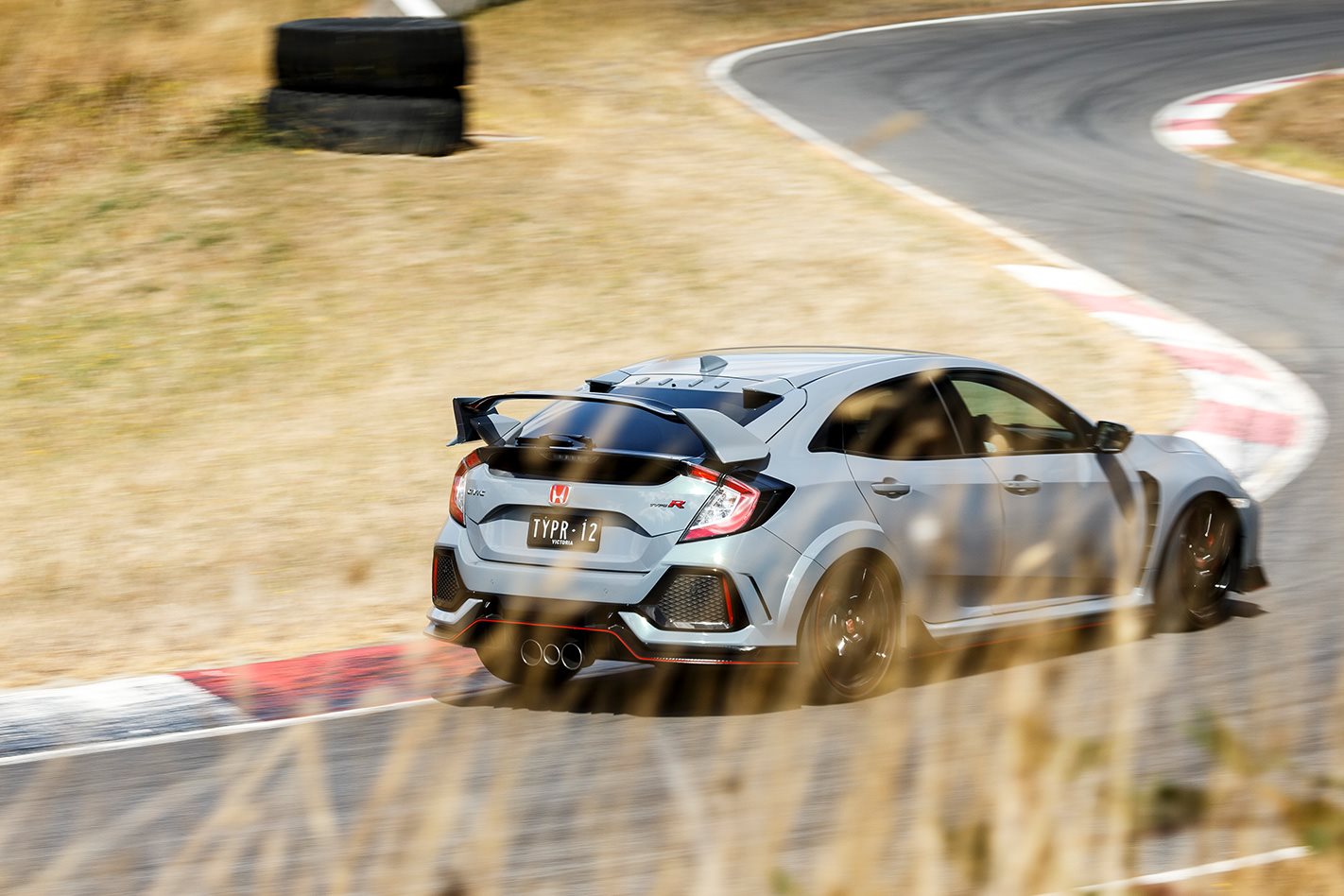 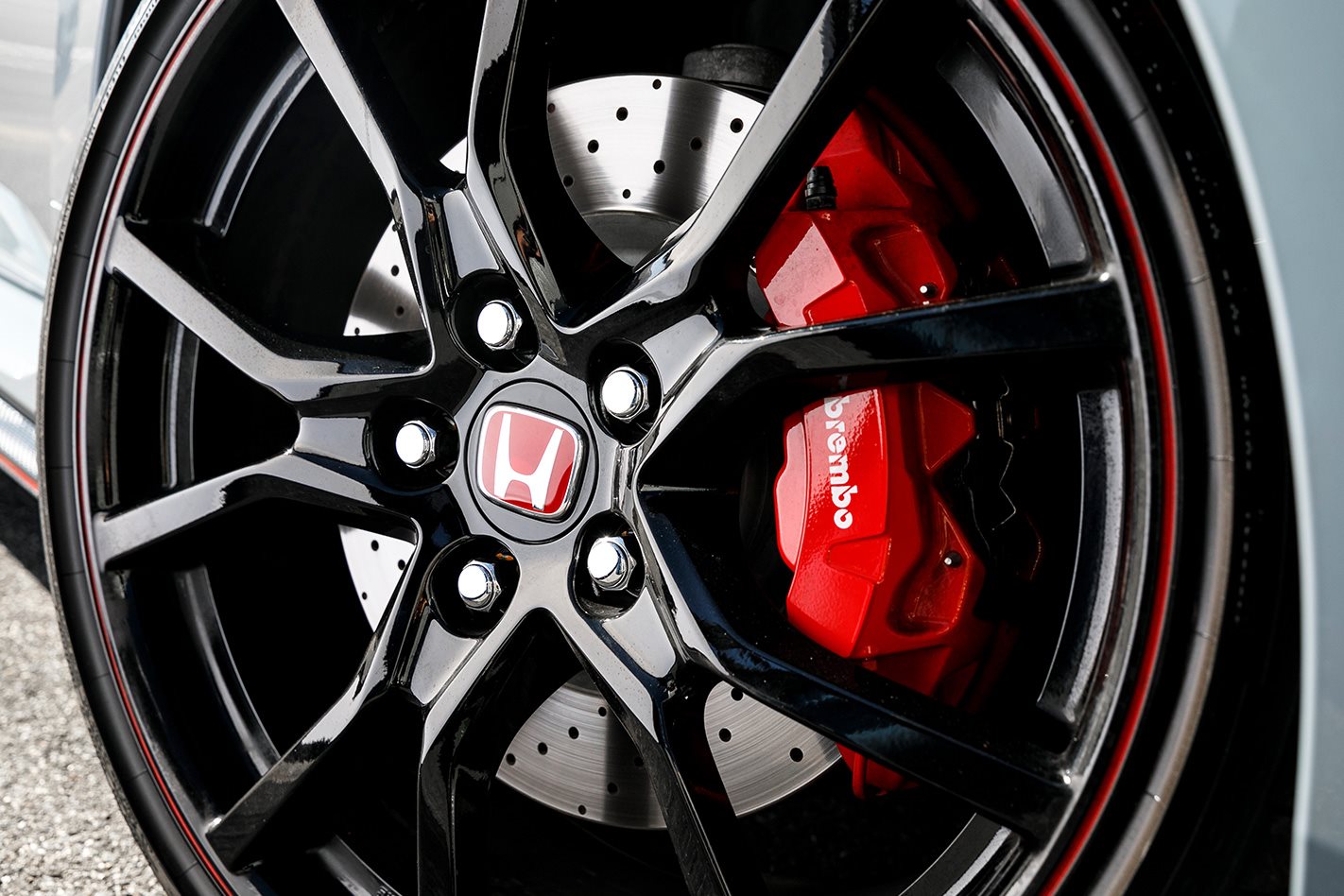 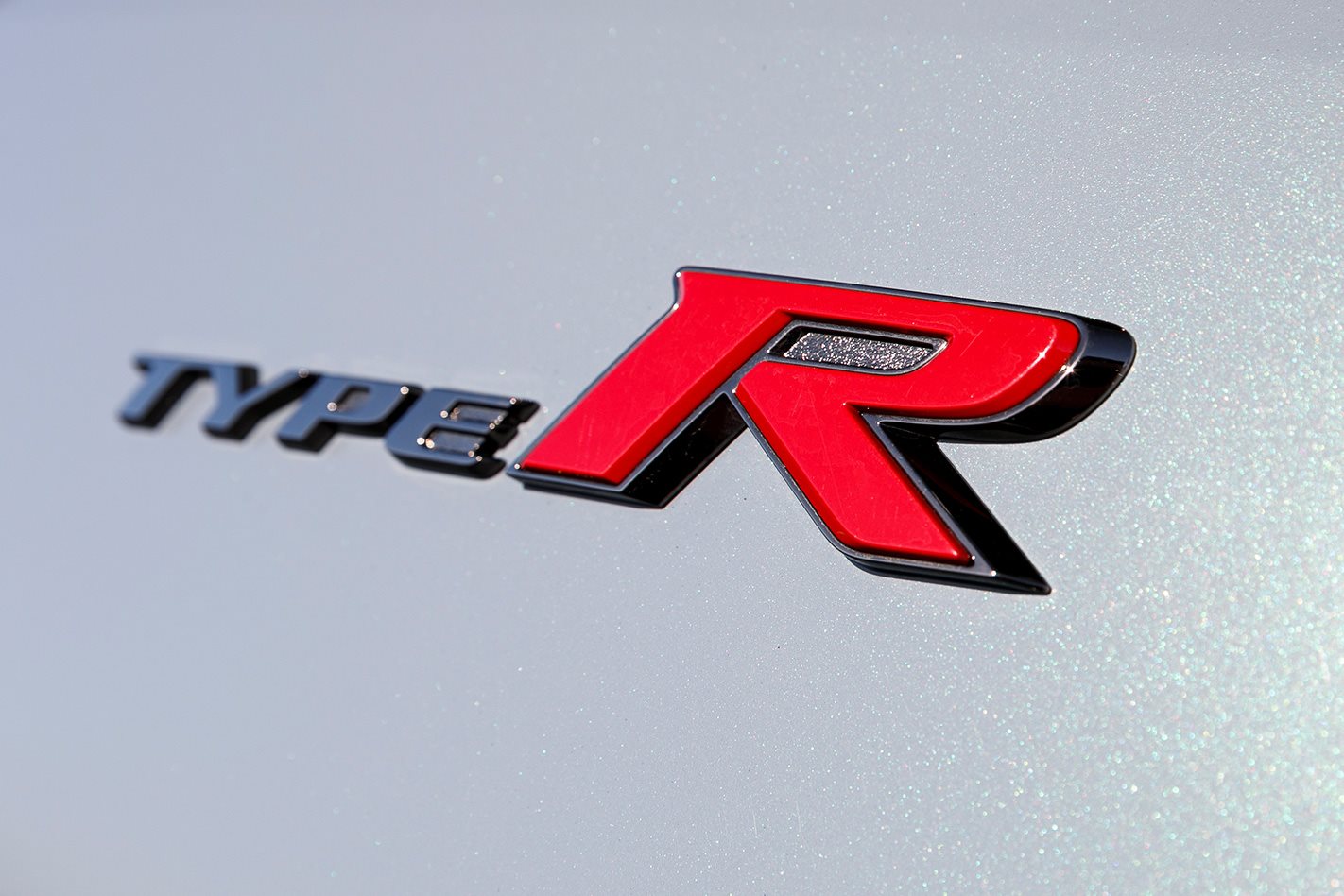 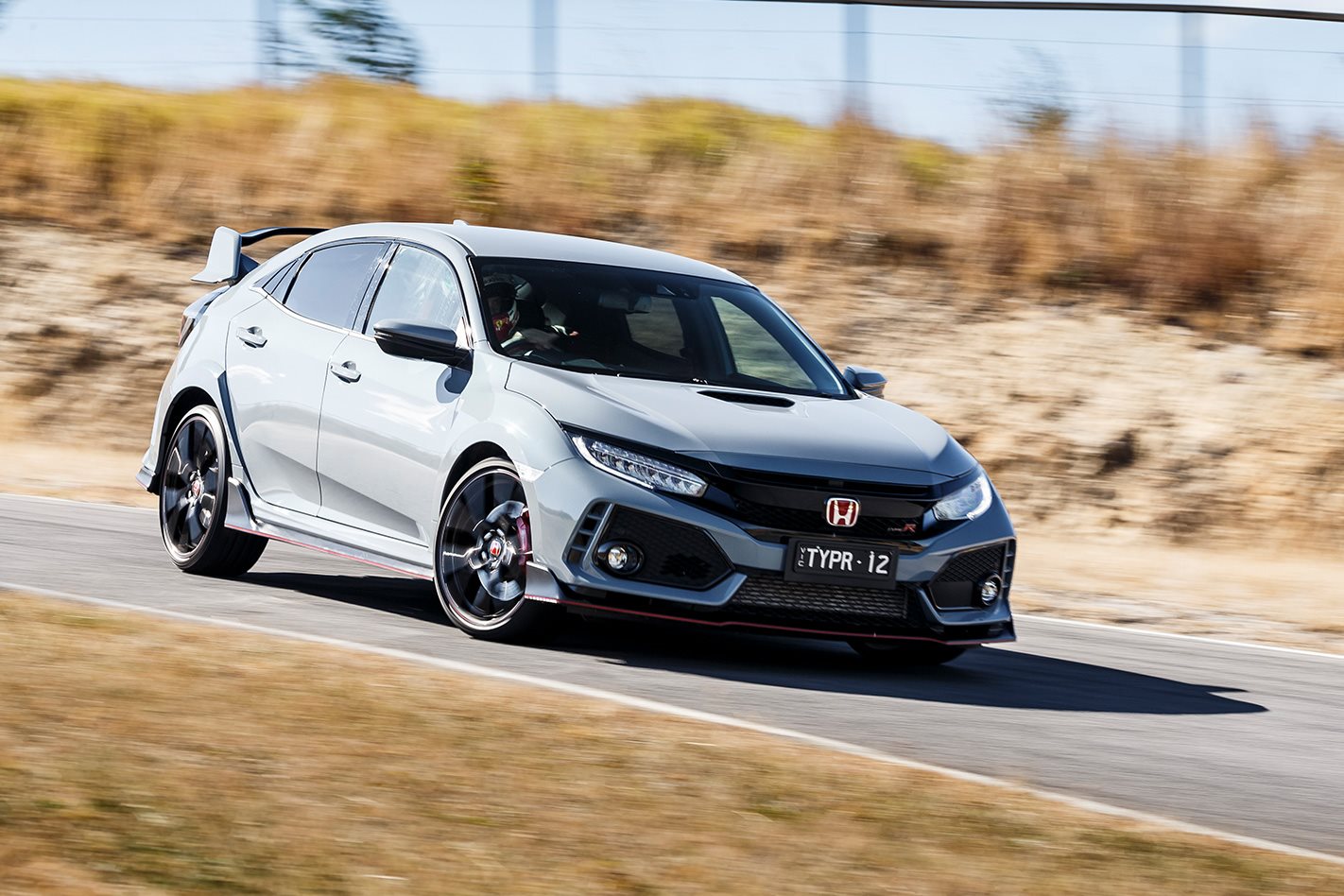 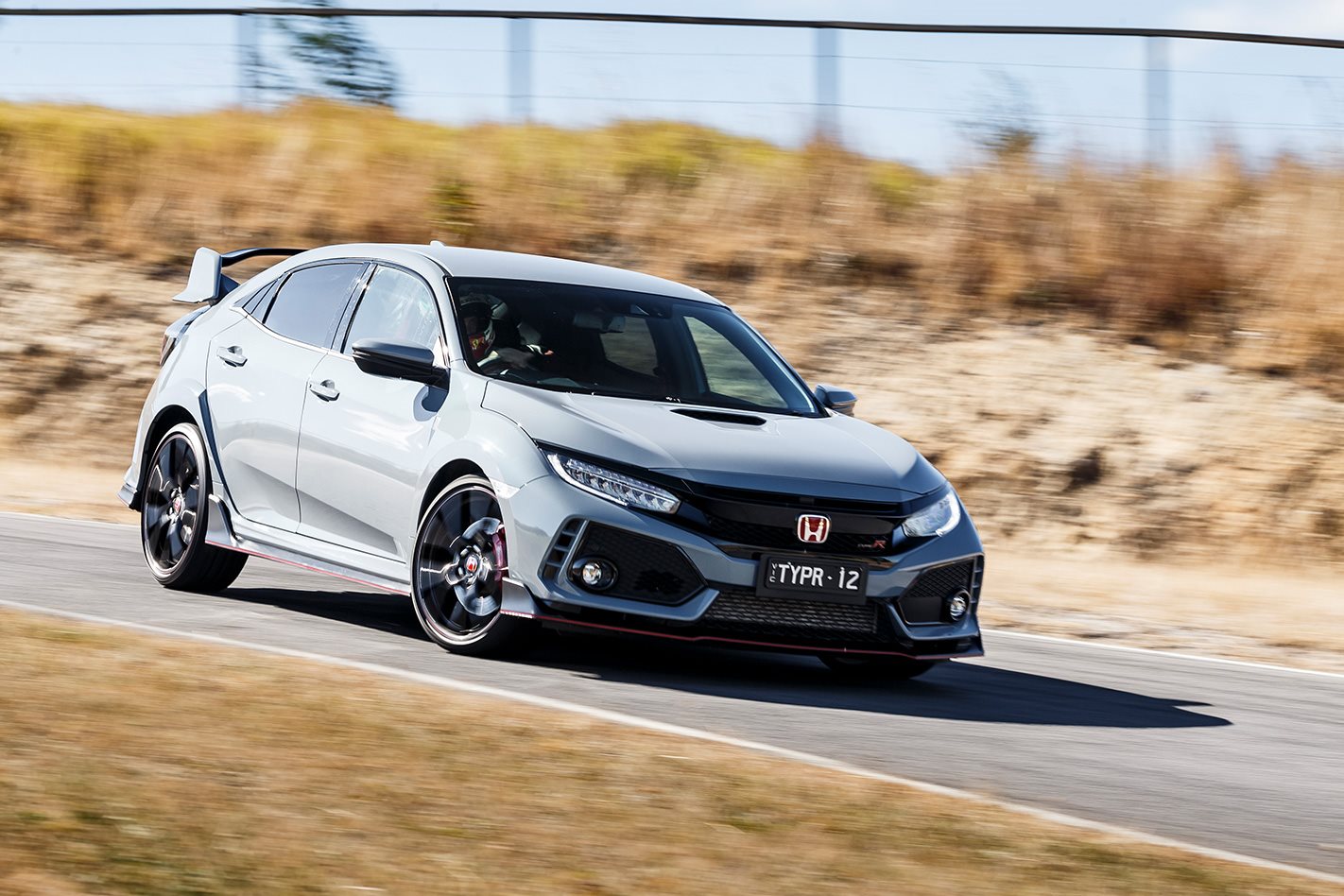 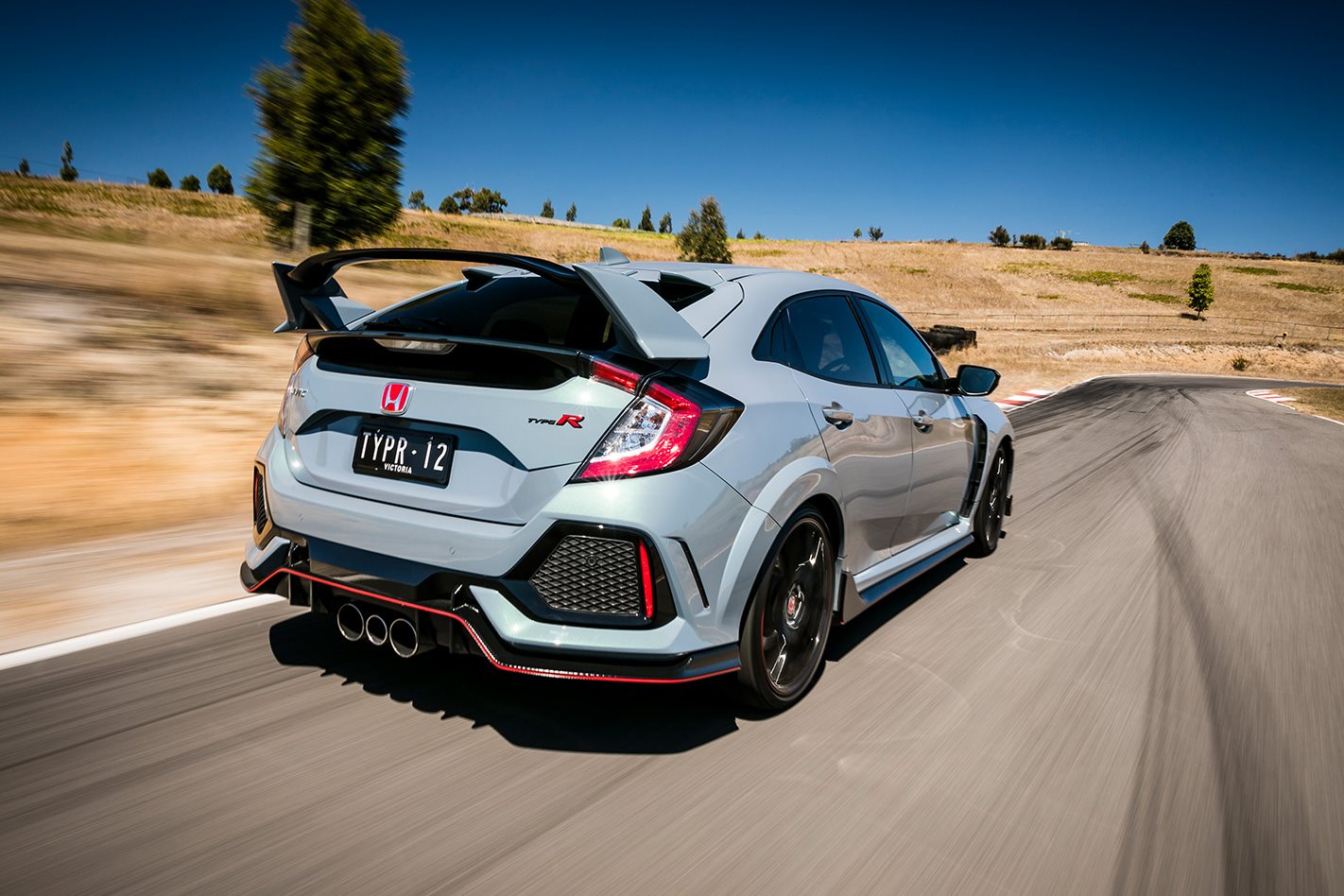 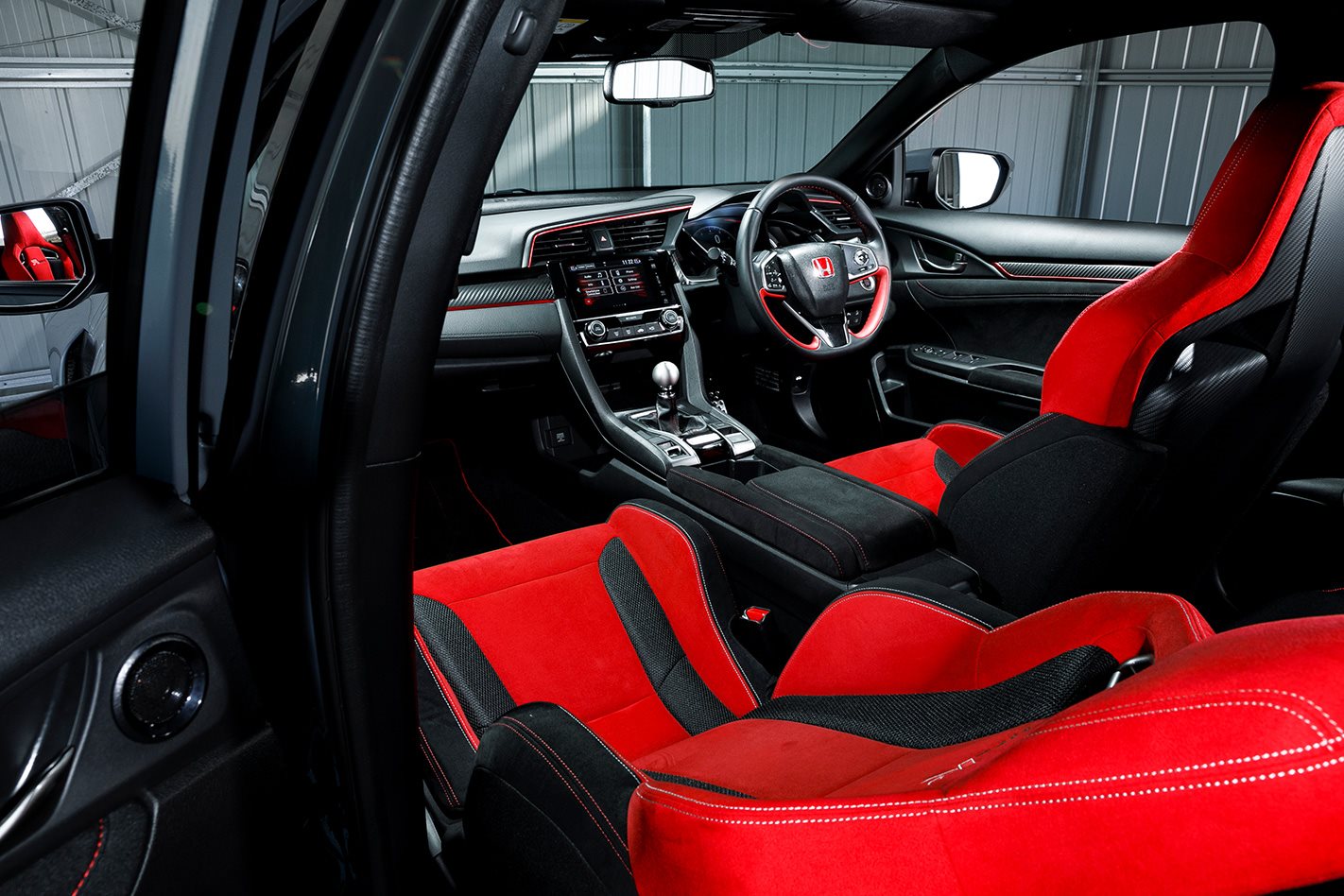 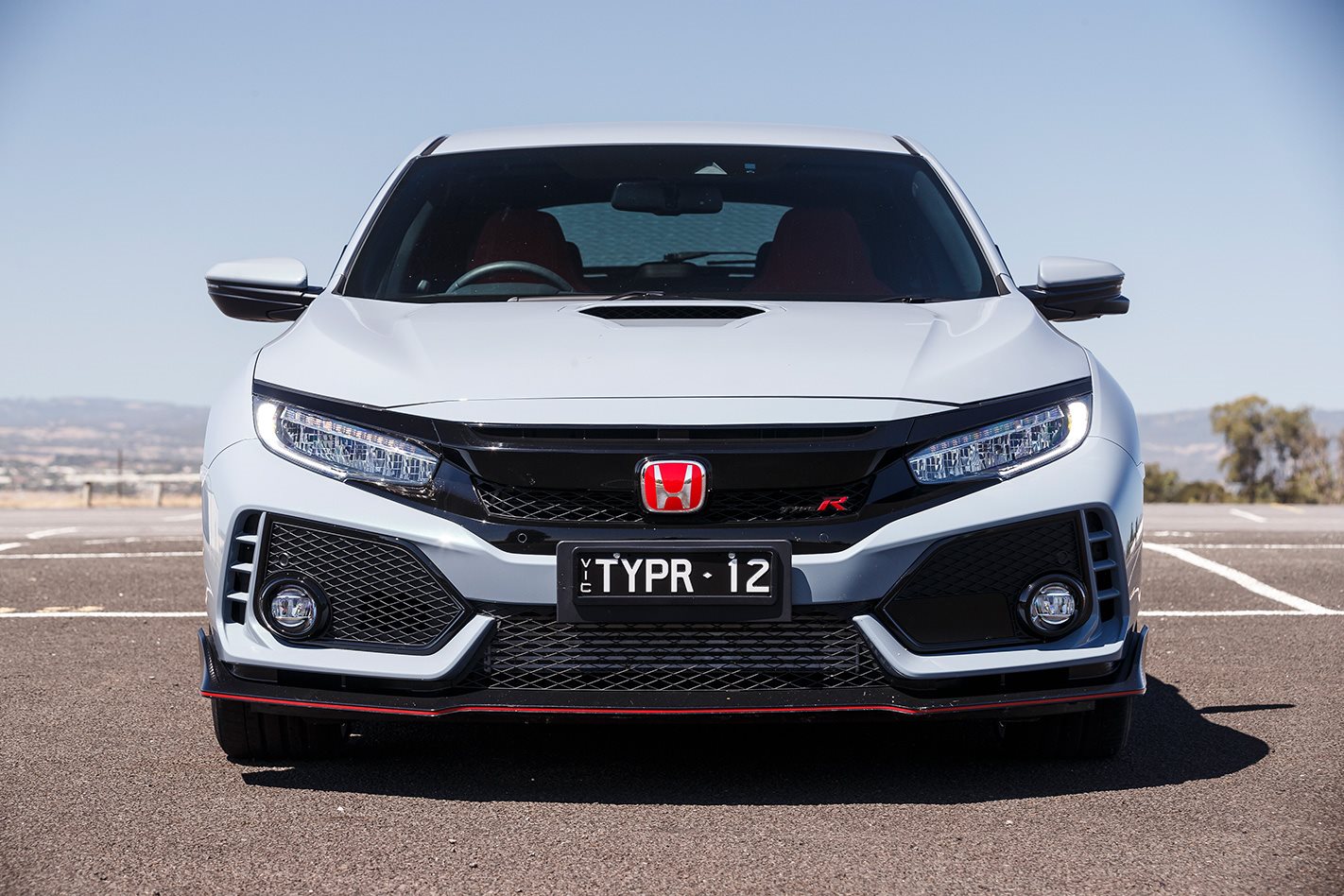 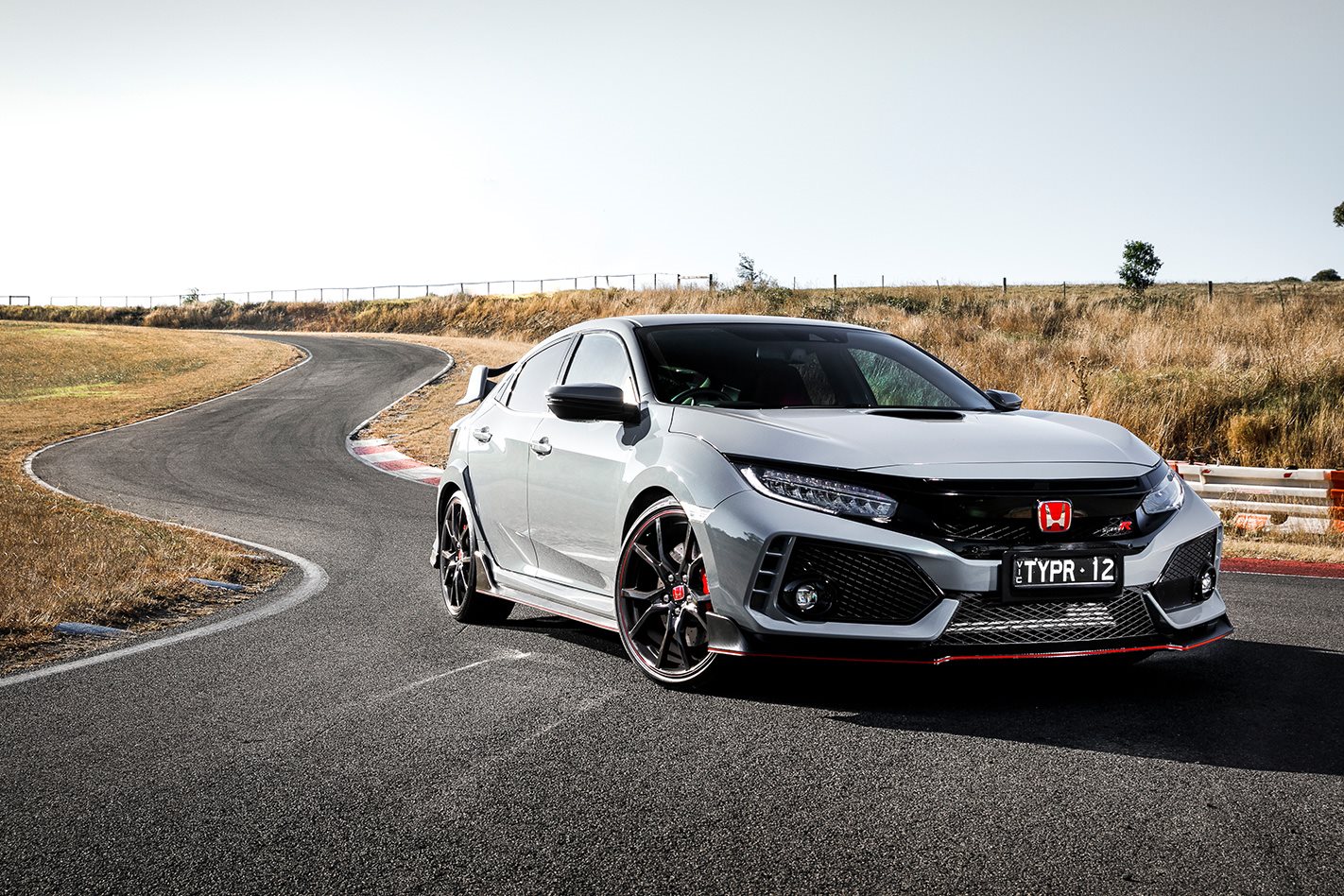 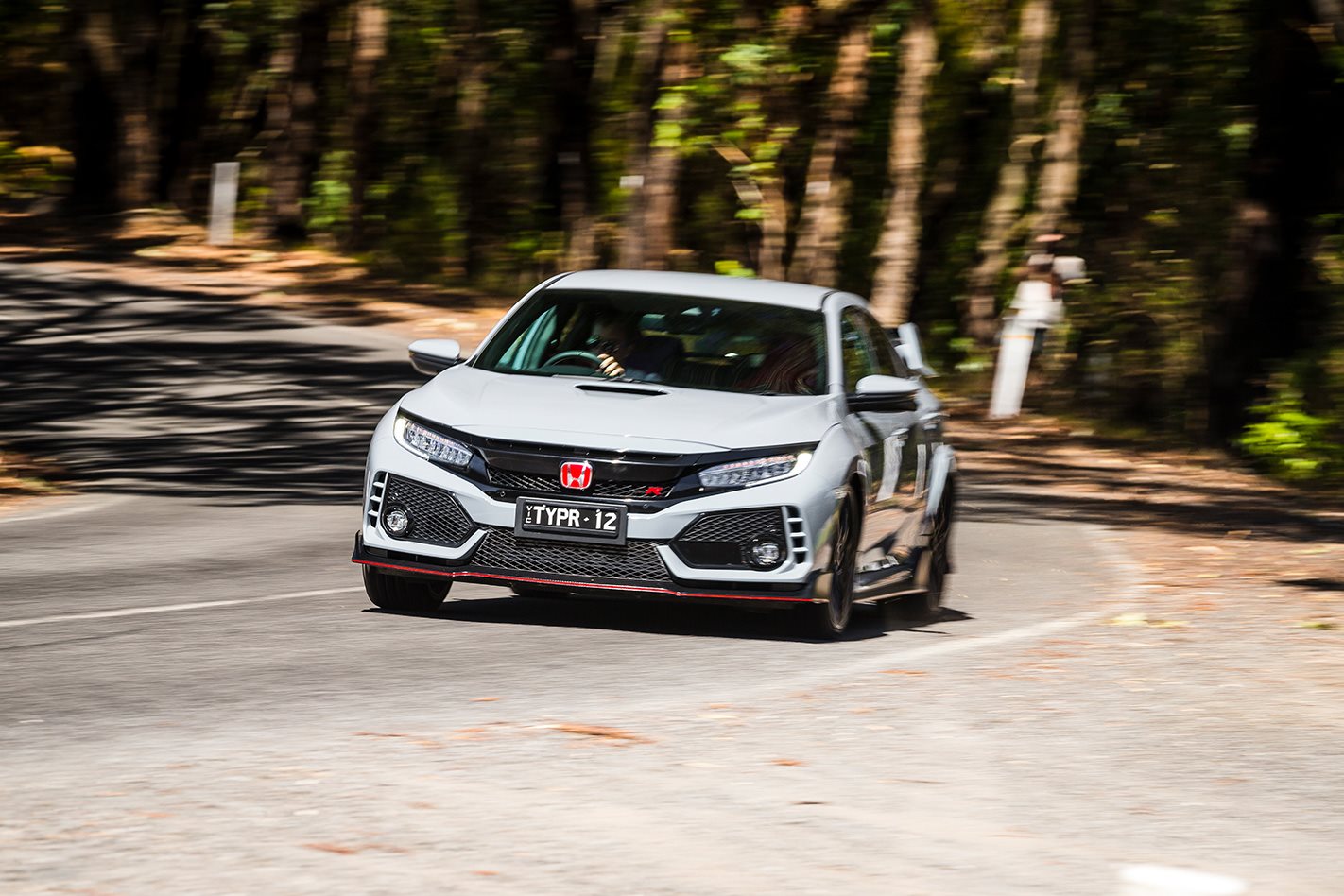 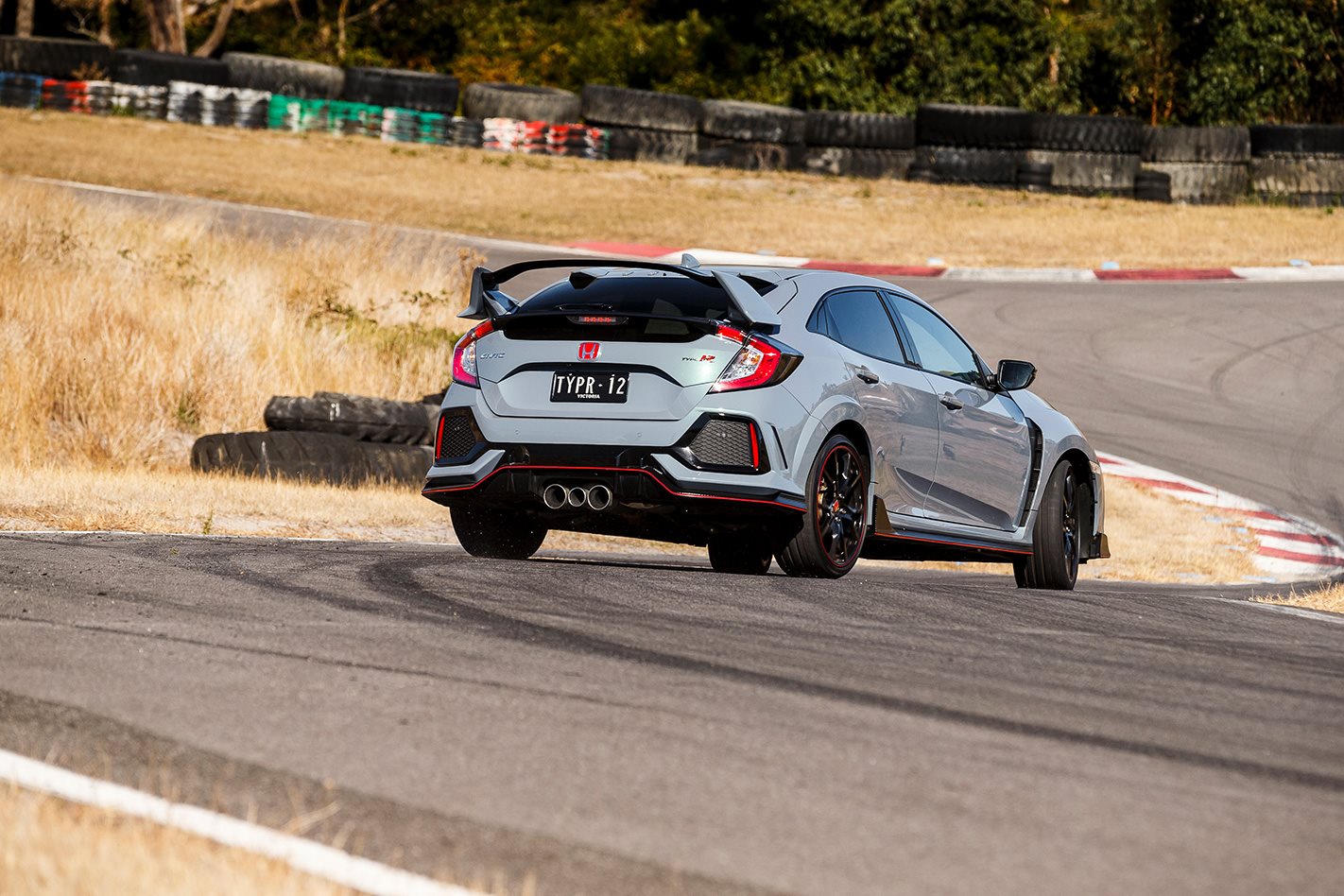