YOU CAN buy a Subaru WRX for $39,240. That’s really not a bad deal. The car we have here is the Premium edition, which ladles on a bunch of gear you don’t need and adds around $6500 to that figure, lifting it not only to within a few grand of the heavier-hitting WRX STI but also into the gunsights of some very talented rivals. 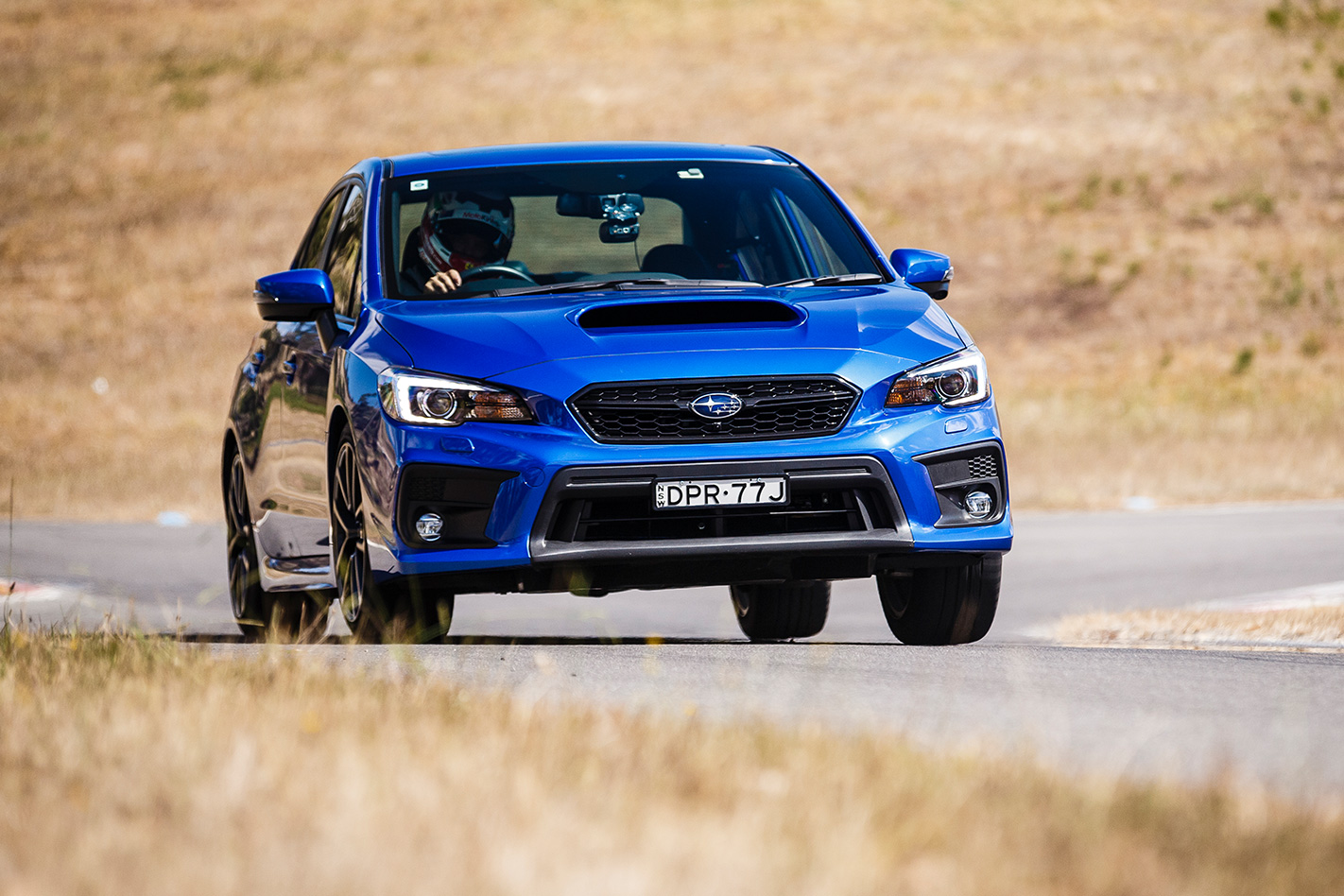 On track, the WRX made a decent fist of its hot laps. “That front diff gets power and torque there but pulling out of some of these tight corners when it comes on boost, it really lacks that front grip you think you would get out of an AWD,” said hired gun Renato Loberto. “The chassis doesn’t let you float the rear end into corners as much compared to, say, something like the Type R. That’s where it lost time.”

Still, fifth against the clock isn’t a bad result for the old stager, breaking the tape ahead of far more expensive rivals such as the Golf R, Mini JCW and BMW 125i. To inject a dose of perspective here, its lap time was still closer to relative lightweights like the Clio Trophy than it was to front runners such as the Civic Type R and Hyundai i30 N. 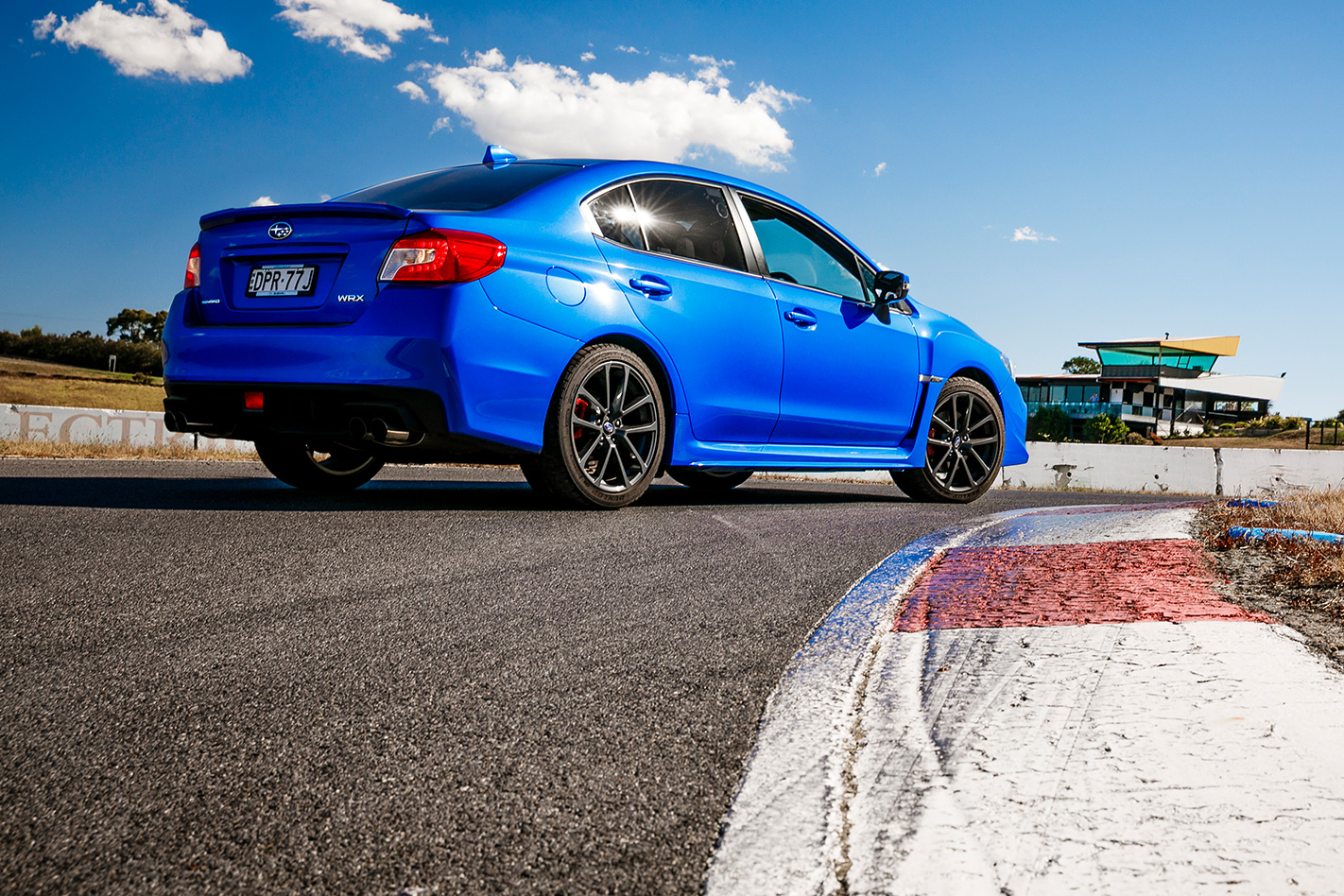 So has the WRX jumped the shark in the face of a new wave of hot hatches? The cabin feels laughably outdated, but then it was ever thus with the Rex. The seating position is too high and pedal placement is poor, with a yawning gulf between brake and throttle pedals. Ride quality is better than expected, but up the pace and the body feels pitchy; dips and crests setting up notable oscillations.

As Renato observed on track, it’s hard to quell the WRX’s inherent understeer bias with a quick throttle lift, the car feeling much like a front driver in its natural balance. It’s quite soft in roll too, but the electrically assisted steering system quells the rack rattle and kickback of its STI big brother, and turn-in is positive without inducing nervousness in the helm about the straight ahead. 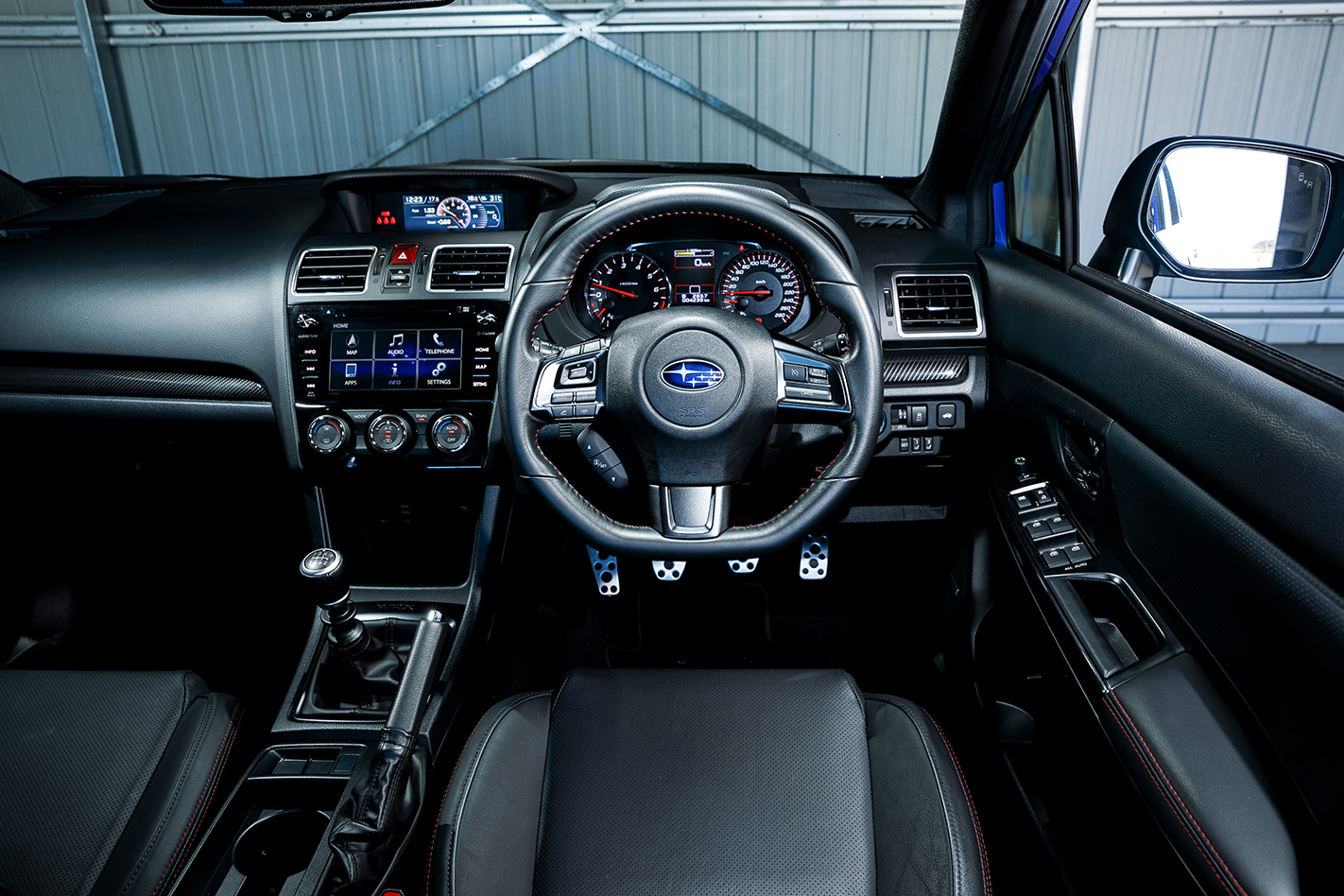 The soundtrack is memorable, the engine still retaining Subaru’s flat-four character, while the Dunlop Sport Maxx RT tyres are a decent OE selection, aiding the superb drive when gassed out of tight corners. But the WRX’s long-throw, rubbery gearshift argues a great case for spending the extra on an STI instead.

Ultimately, there’s no getting around the fact that the foundations of this car’s platform are old. In many ways it feels a decade behind the better cars here, and it proved the second thirstiest on test (predictably pipped by the STI). Today’s WRX is left behind by cheaper front-wheel-drive rivals that are better finished, deliver more tactility and mojo, and offer longer warranties, cheaper insurance and superior safety tech (EyeSight is not offered in manual WRXs).

As a $40K car, the WRX is not without merit. That said, other than its ability to get you to the highest chain bay at Falls Creek in winter, or to fill its boot with more stuff, it’s hard to think of anything the WRX does better than the i30 N for much the same price. 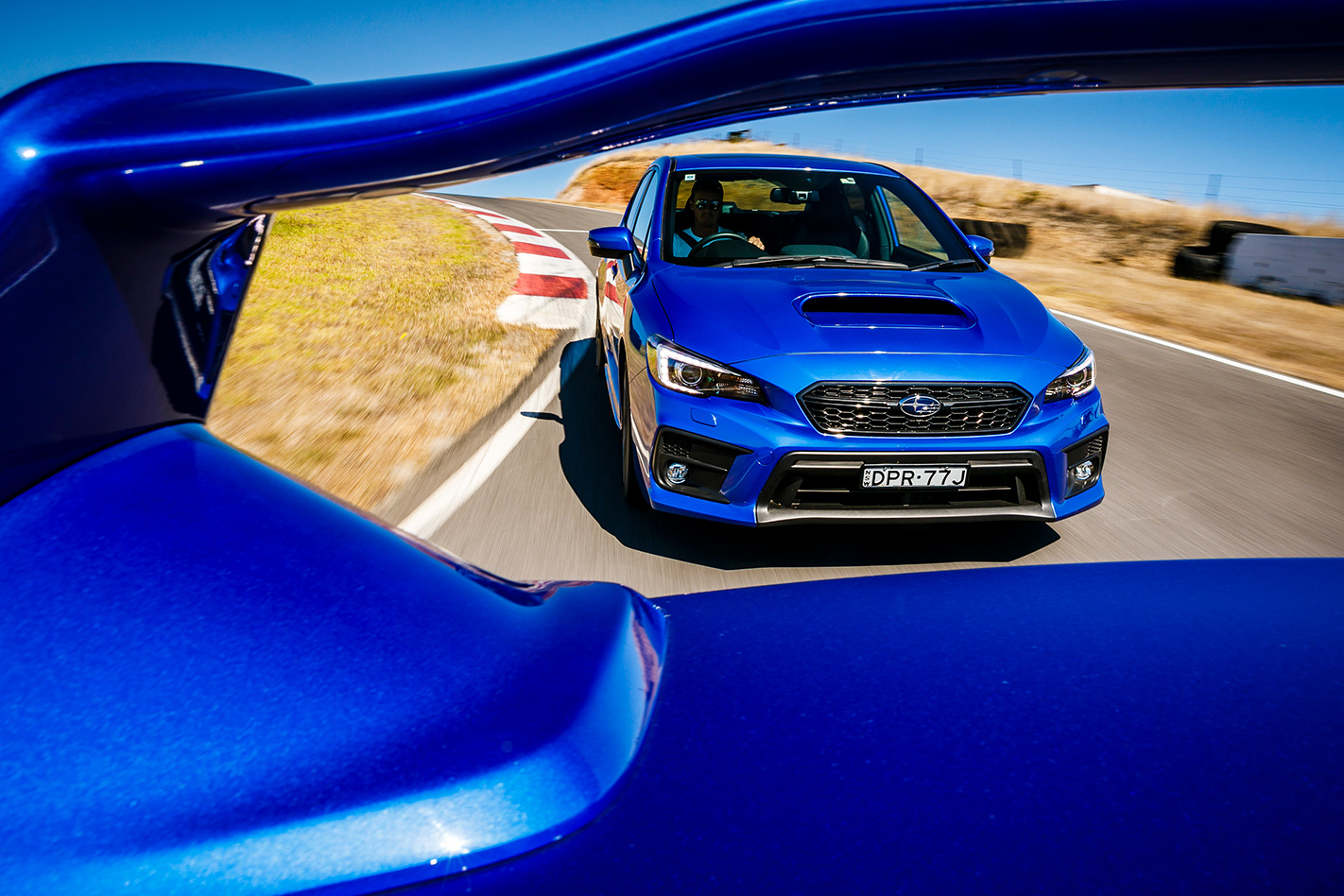 Still, if the Hyundai doesn’t appeal, then the WRX – in base trim at least – is the next quickest thing for 40 grand. Just don’t feel tempted to throw more money at it. The WRX is a cheap car and making it an expensive one merely blunts its edge. It might feel antediluvian at times, but the WRX still has a certain fun-to-drive appeal. Subaru’s problem is that this appeal grows more niche with every passing year. 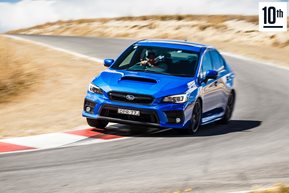 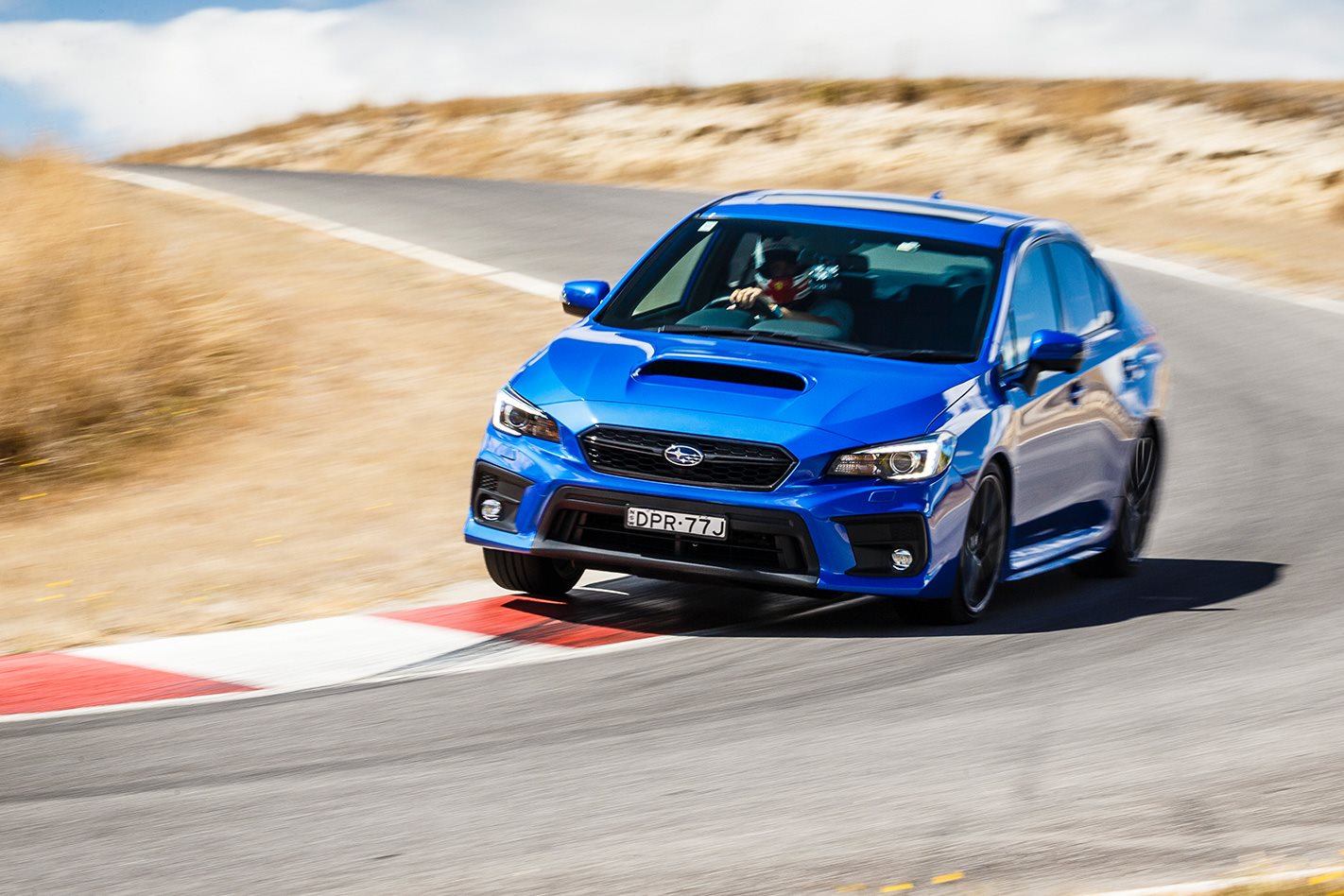 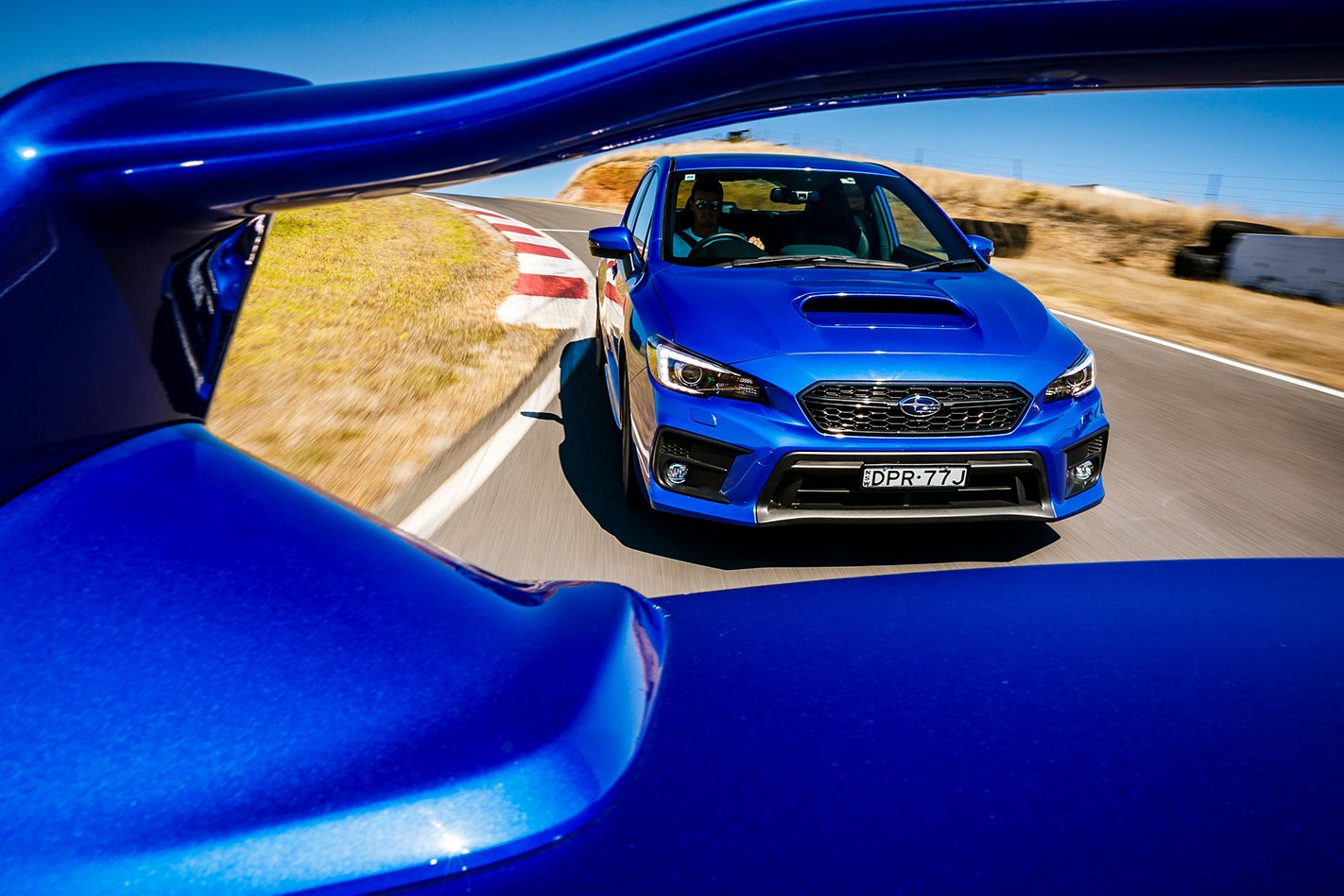 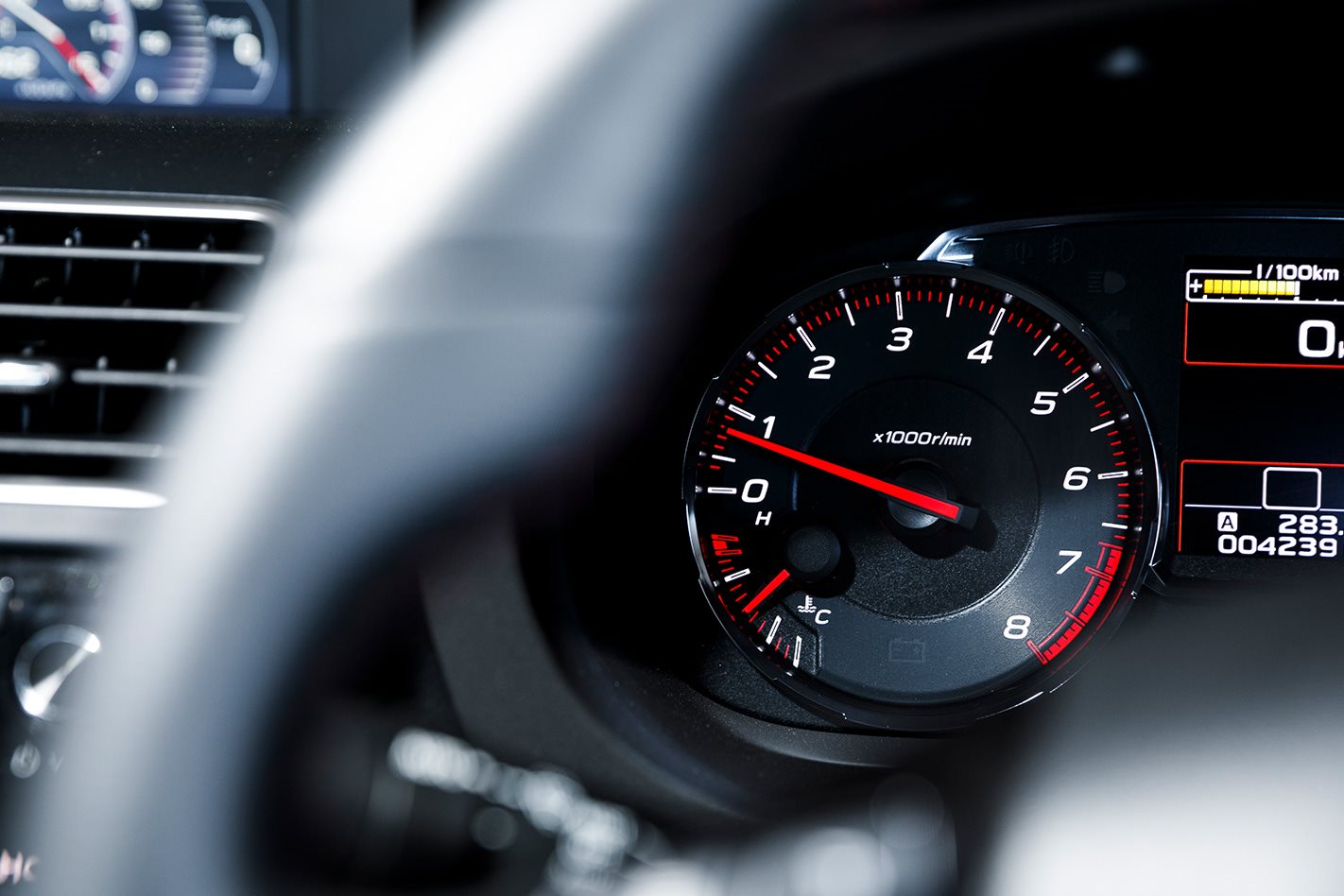 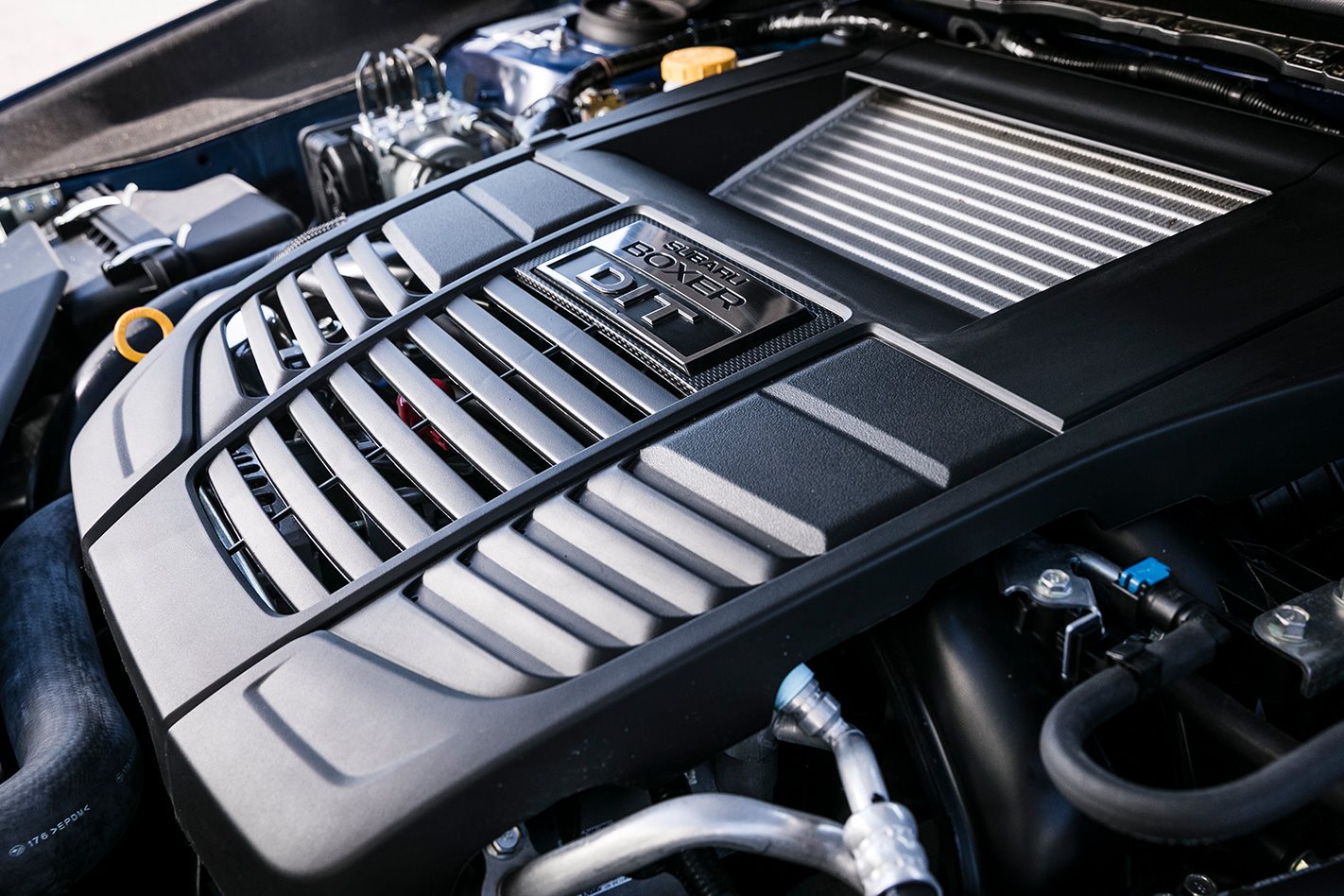 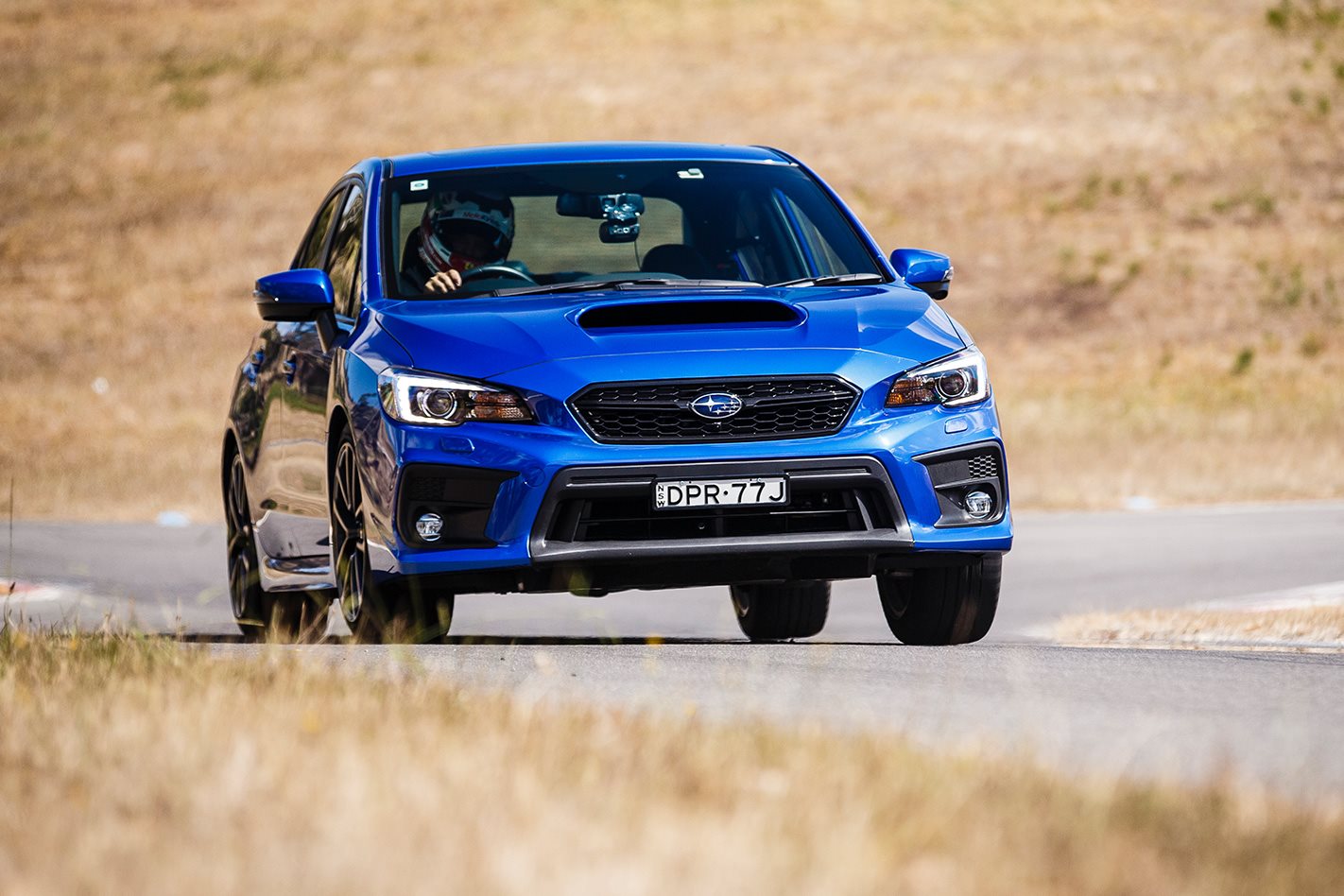 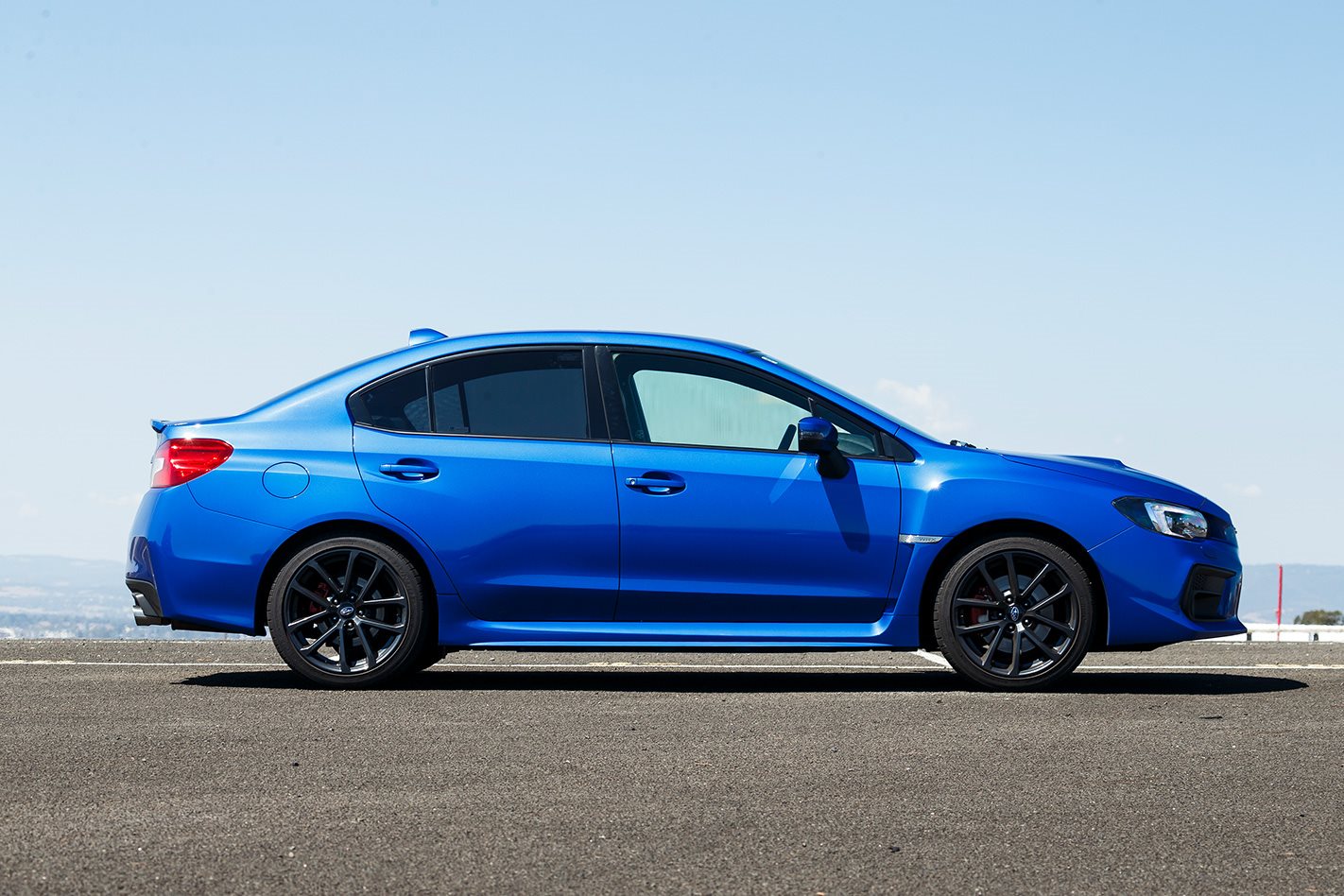 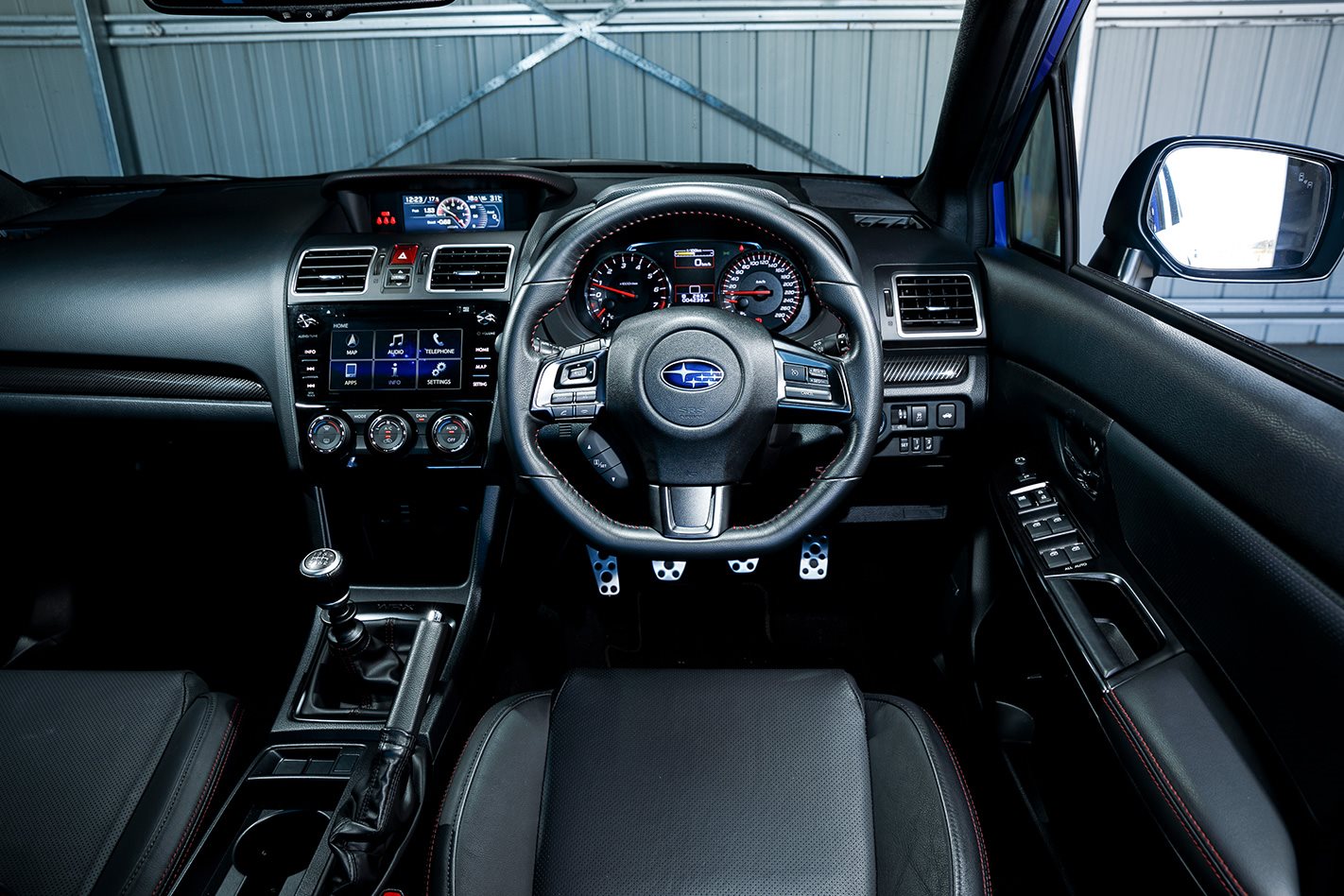 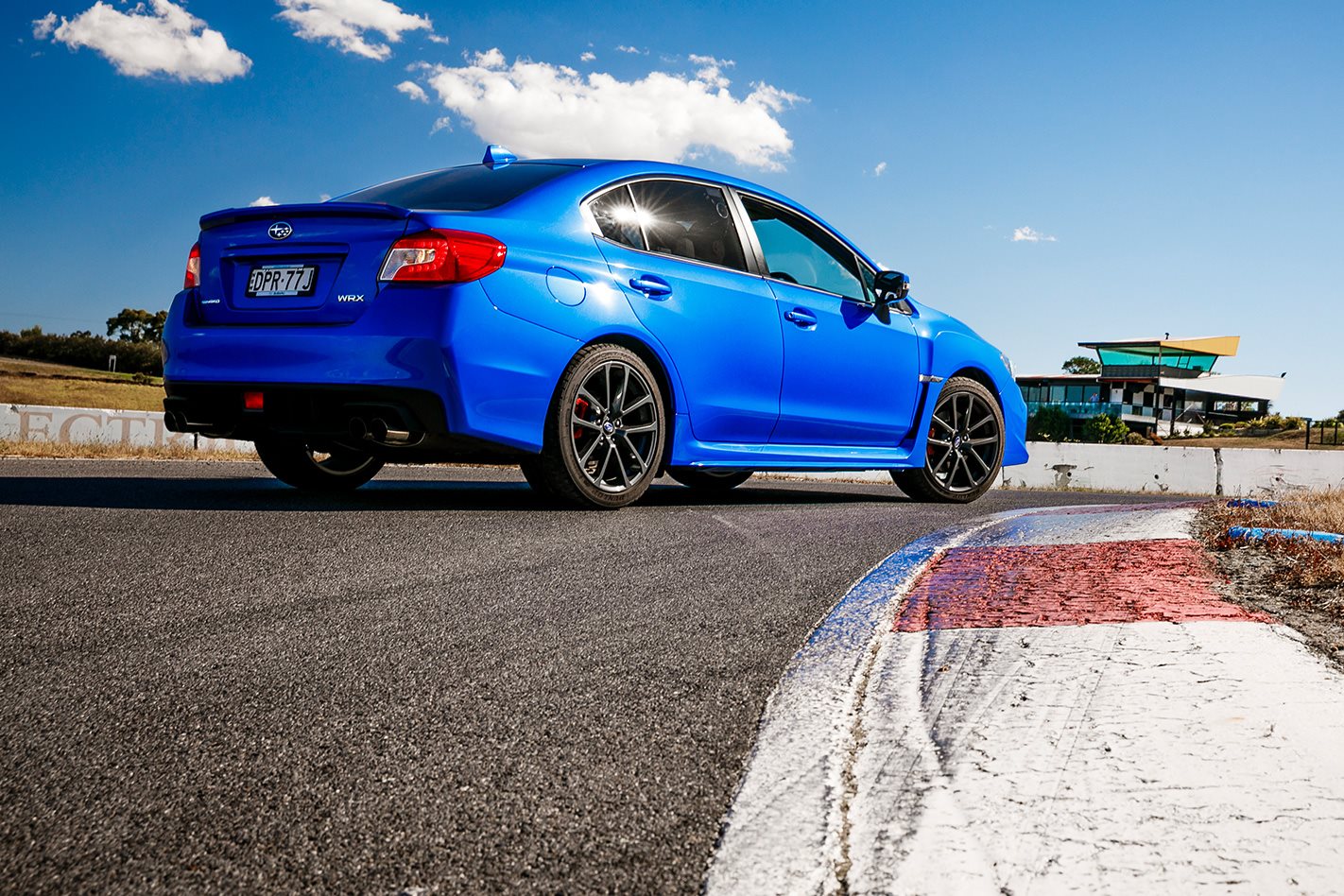 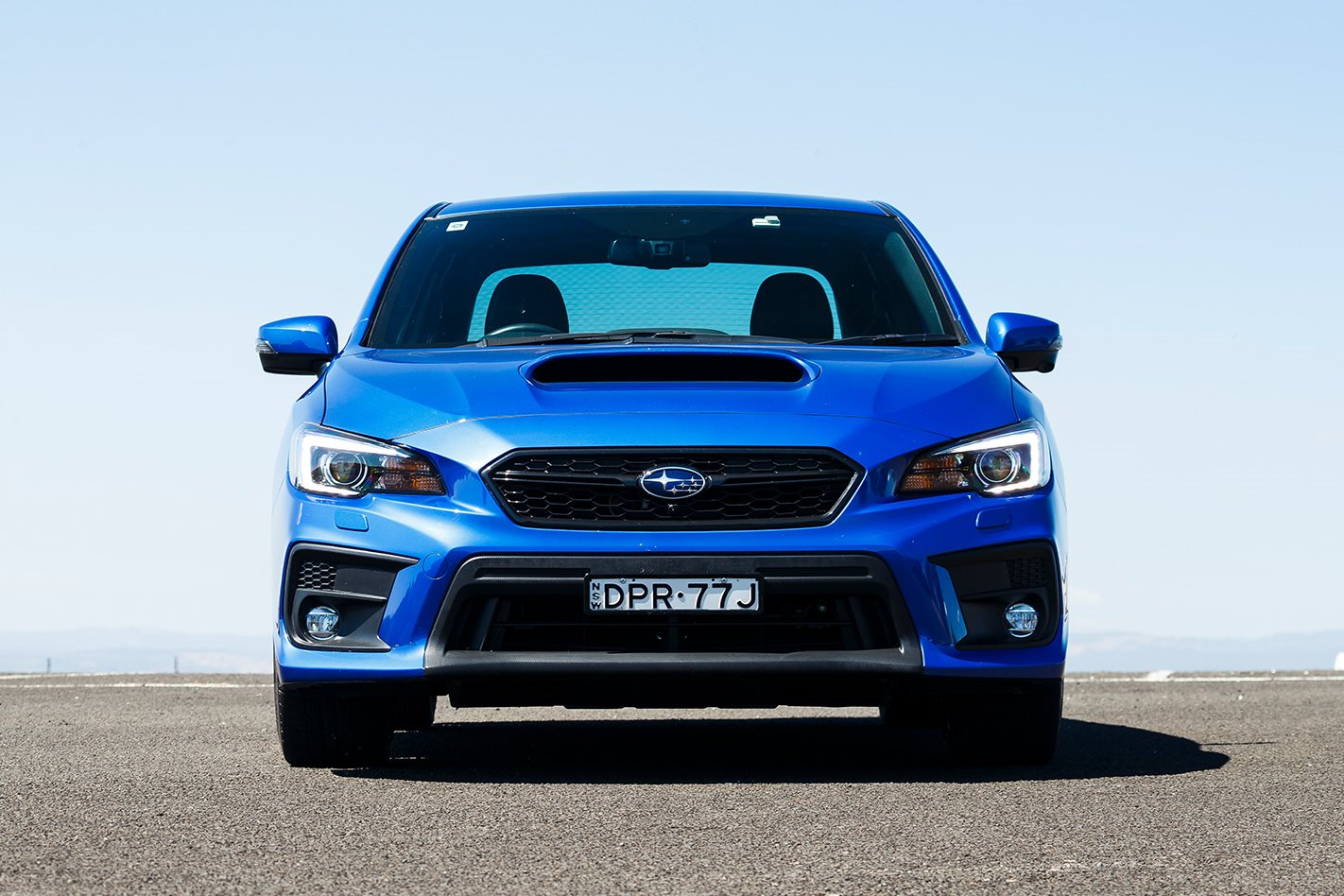