As we count down the final months before the new Civic Type R arrives, let’s look back at some of Honda’s best red-badged models.

WHEN the latest Honda Civic Type R arrives this year it will be the most powerful model to ever wear the esteemed red ‘H’ badge, but it owes its heritage to a line of previous hot models that have spanned the Japanese line-up. Here are our favourites.

It took six generations of Honda’s popular Civic hatchback before the first Type R version came along, but with 136kW from just 1.6 litres, its engine produced more power per litre than almost any other road-car engine of the time.

A limited-slip differential helped get the power to the road through the front wheels, and a close-ratio manual gearbox added another hot-hatch touch. 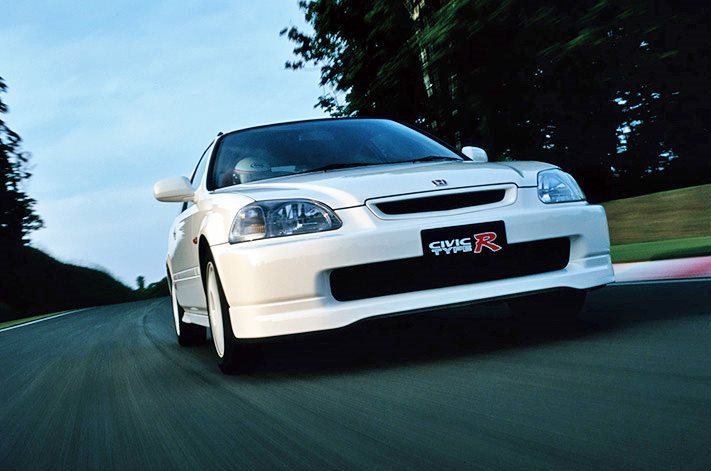 The one that started it all will always have a special place in the hearts of all Type R enthusiasts. As if the recipe of mid-mounted 3.0-litre V6 in a rear-drive two seater wasn’t un-Honda enough, the Japanese car maker took the NSX up another notch with a very limited number of even lighter and more potent versions.

Our favourite has to be the one that sent the model out with a bang in 2002 and the NSX-R, which used a blueprinted version of the later 3.2-litre engine with balanced components. The official power output did not exceed the 220kW of the ‘standard’ NSX, but those who drove it disagreed.

An even rarer NSX-R GT run was limited to just five examples in the name of production car-based racing homologation, and included race-car features such as a lowered and widened body, and a functional air scoop that sent fresh air from above the cockpit to the engine. 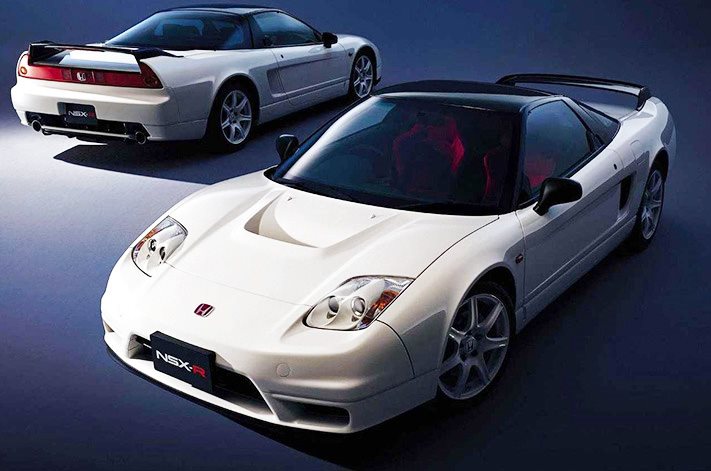 The hottest Integra variant shared some of its mechanicals with the first Civic Type R but a larger 1.8-litre engine gave it a decent power advantage. With a dizzy 8000rpm redline, the Integra turned out 147kW, enough to get the sporty hatch to 100km/h in about 6.0 seconds.

The JDM version that launched the model in 1995 had a more conventional front end look, but our pick is the UK and Europe version that was given a far sportier and unmistakable quad-headlight nose. 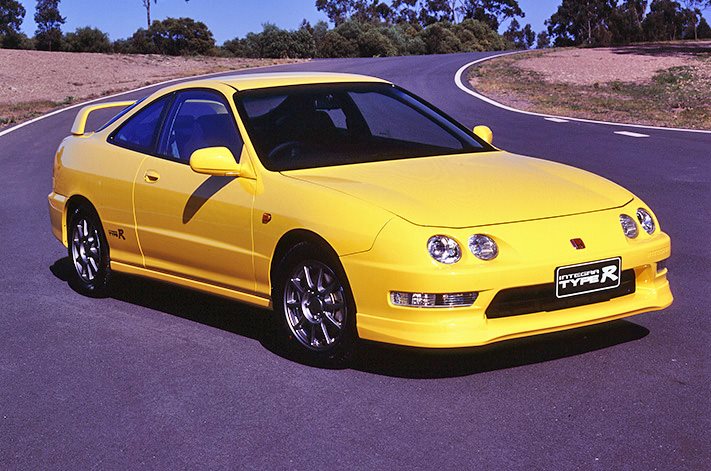 In standard form, the Honda Accord Euro could be described as a little forgettable, but the addition of a 162kW i-VTEC engine, Recaro seats, larger wheels, Momo steering wheel and a body kit took the sensible sedan into a different realm.

Customers with some extra cash to spend at the dealership could add a lighter manual gearbox with six gears instead of five, for close ratio cog-swaps and a more racy feel. 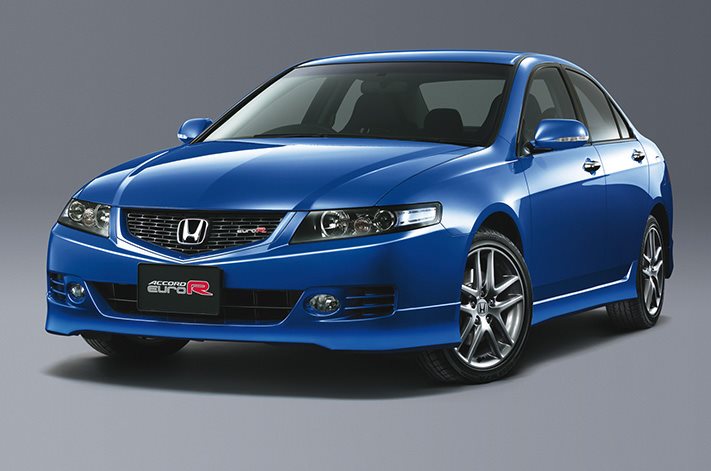 In the absence of a ninth-generation Civic Type R that was denied for Australia, the FN2 version was the last version offered to local enthusiasts. It was also the last to offer the classic high-revving naturally aspirated engine.

Its output of 148kW from 2.0-litres might not sound like much compared with some of its predecessors, but Honda had redressed the balance of power and torque and 90 percent of its respectable 193Nm was available from 2500rpm. 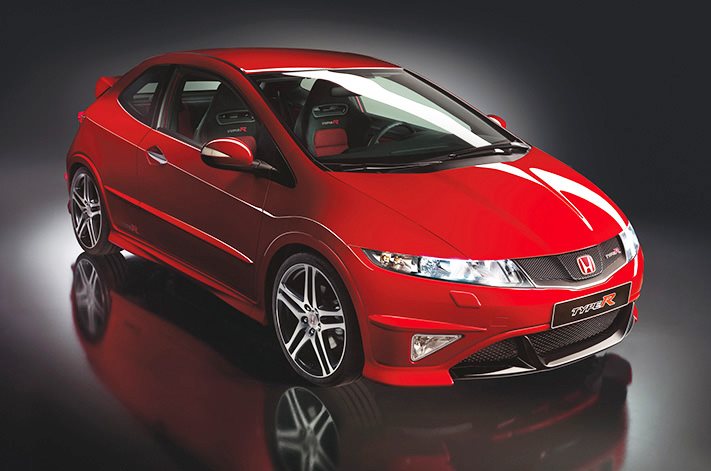