The number of deposits for Honda’s hot Civic Type R hits triple digits before the order book has officially opened – but you’ll need at least fifty big ones if you want a 2018 Type R in your driveway.

INTEREST in Honda’s hard-core Civic Type R is gathering steam, with the Japanese automaker’s local arm confirming that dealerships have already begun taking a significant volume of deposits for the 235kW/400Nm hot hatch.

And that’s before Honda has even opened the order books. Punters eager to get their hands on the latest Civic Type R have lodged deposits directly with dealerships, even though Honda Australia has yet to put a system in place to allocate these would-be owners a place in the queue. 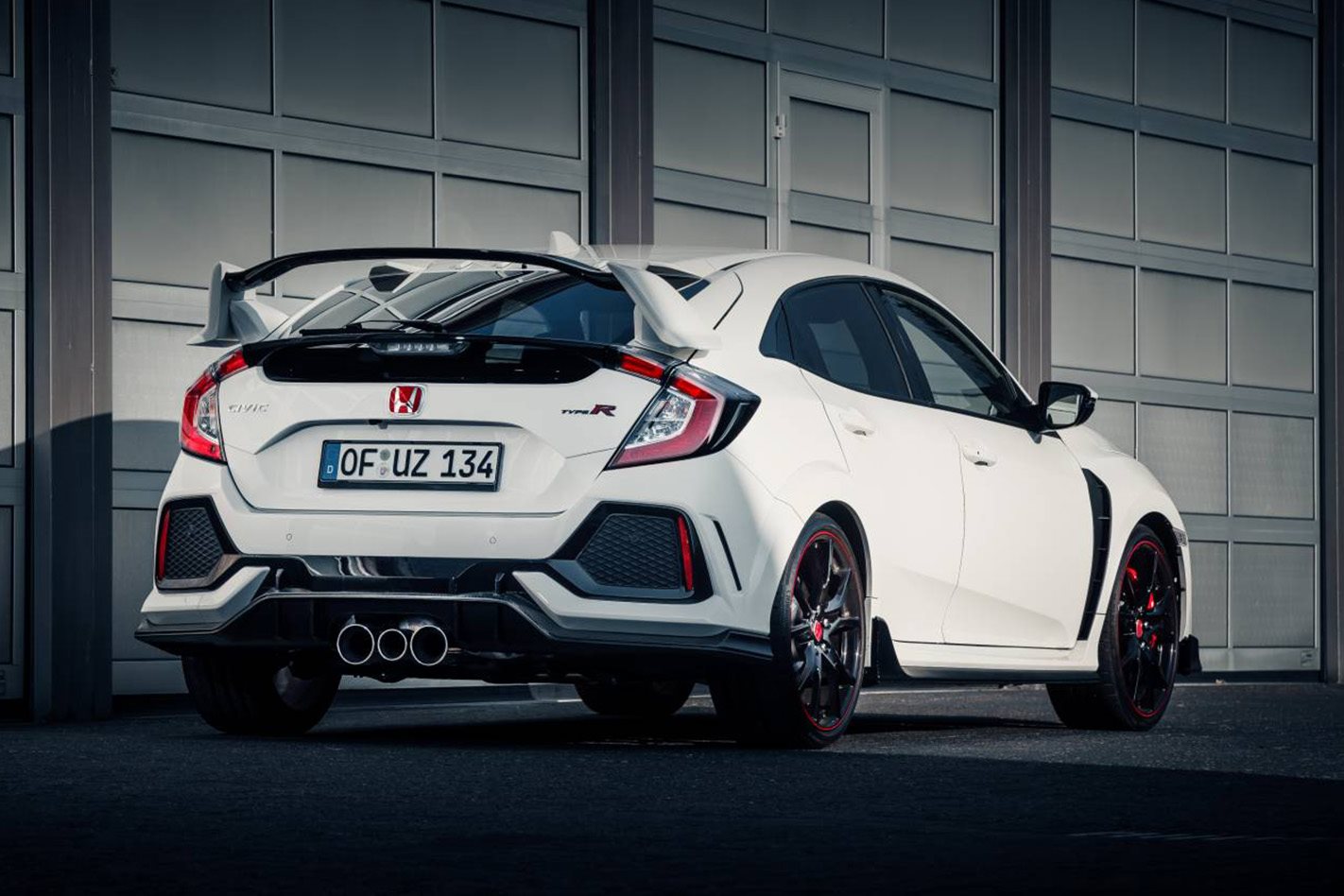 That process will begin by the end of this month, with Honda this week confirming it would start officially registering pre-orders. Speaking with the media at the launch of the regular Civic hatch range, Honda Australia director Stephen Collins said early interest has proved strong.

“It’s well and truly between one and two hundred [orders],” Collins said.

“Our intention is that by the end of this month we’ll open up an official pre-order programme, and I think a big percentage of the cars will be sold before they arrive.” 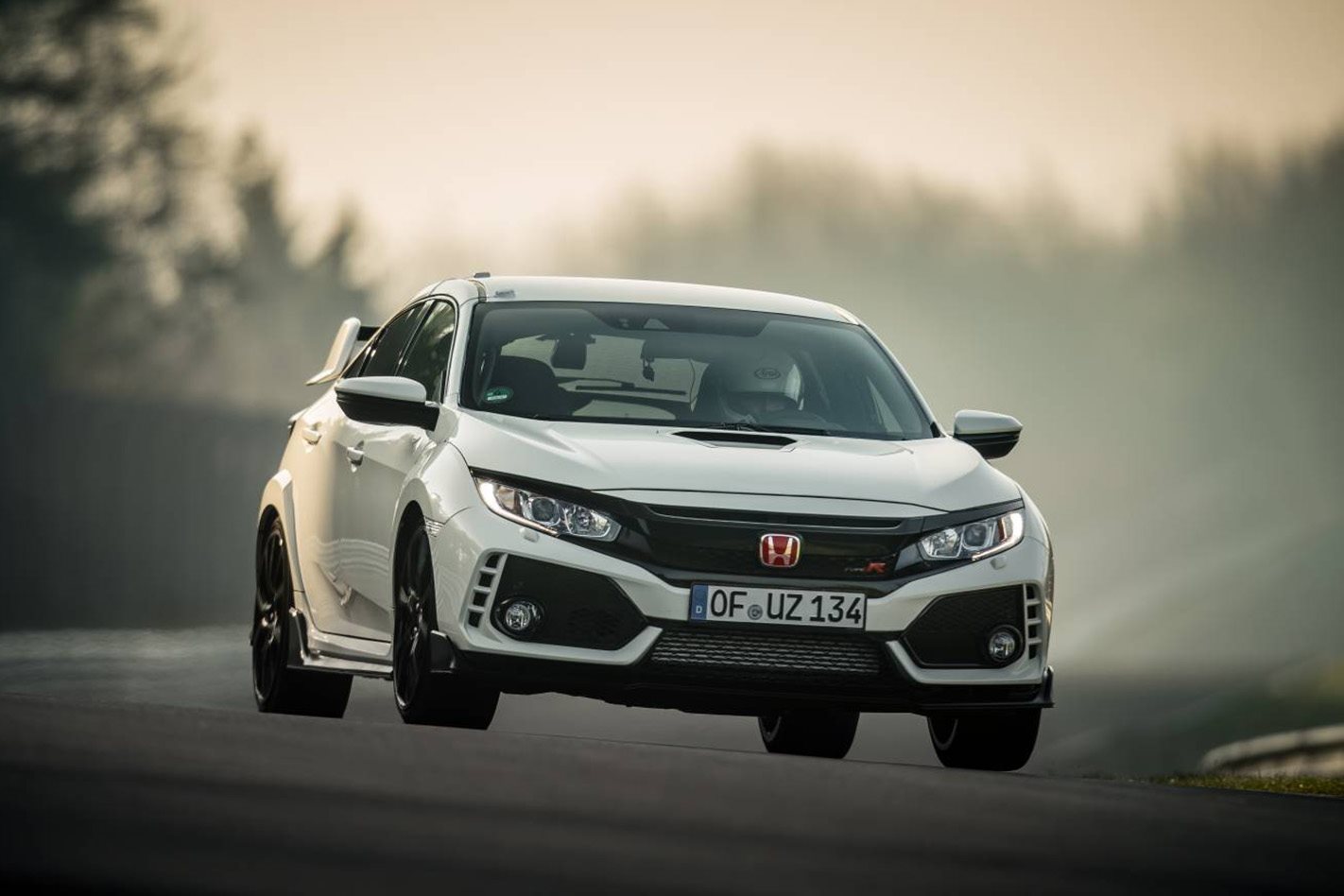 Pricing is still yet to be locked in, however, with that crucial number expected to be announced in around two months.

“We want to position it right in the sweet spot of the hot hatch segment,” Collins continued.

“When you look at that segment you’ve got to be around $50,000, and I think from day one that’s been our goal. We won’t be in a position to set the price for about another month or two, but it’ll probably be about that mark.”

“We still need to work that one out. It depends on the strength of the Aussie dollar.” 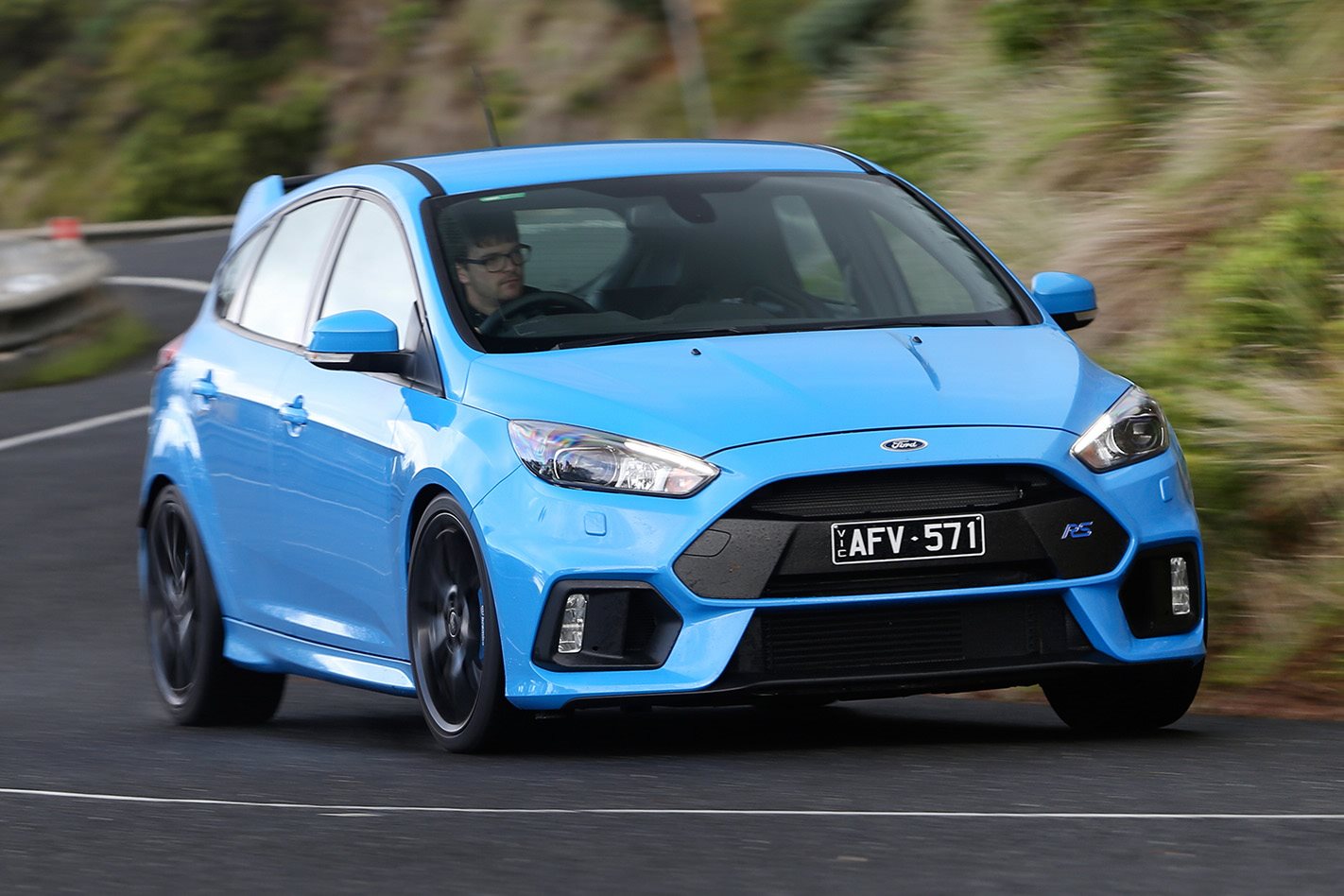 Of that collection, only the Peugeot sends drive to the front wheels like the Civic Type R, the rest have an AWD grip advantage. The $47,990 Volkswagen Golf GTI Performance Edition 1 is another front-drive hot hatch that competes well on price, but with 180kW it has significantly less muscle than the Civic and the 308.

Honda expects to move about 100 Type Rs per month and while the price of entry will sit above that of its front-drive peers, don’t expect it to stray too far from the $50k mark. A retail sticker of around $51,000 would be realistic. 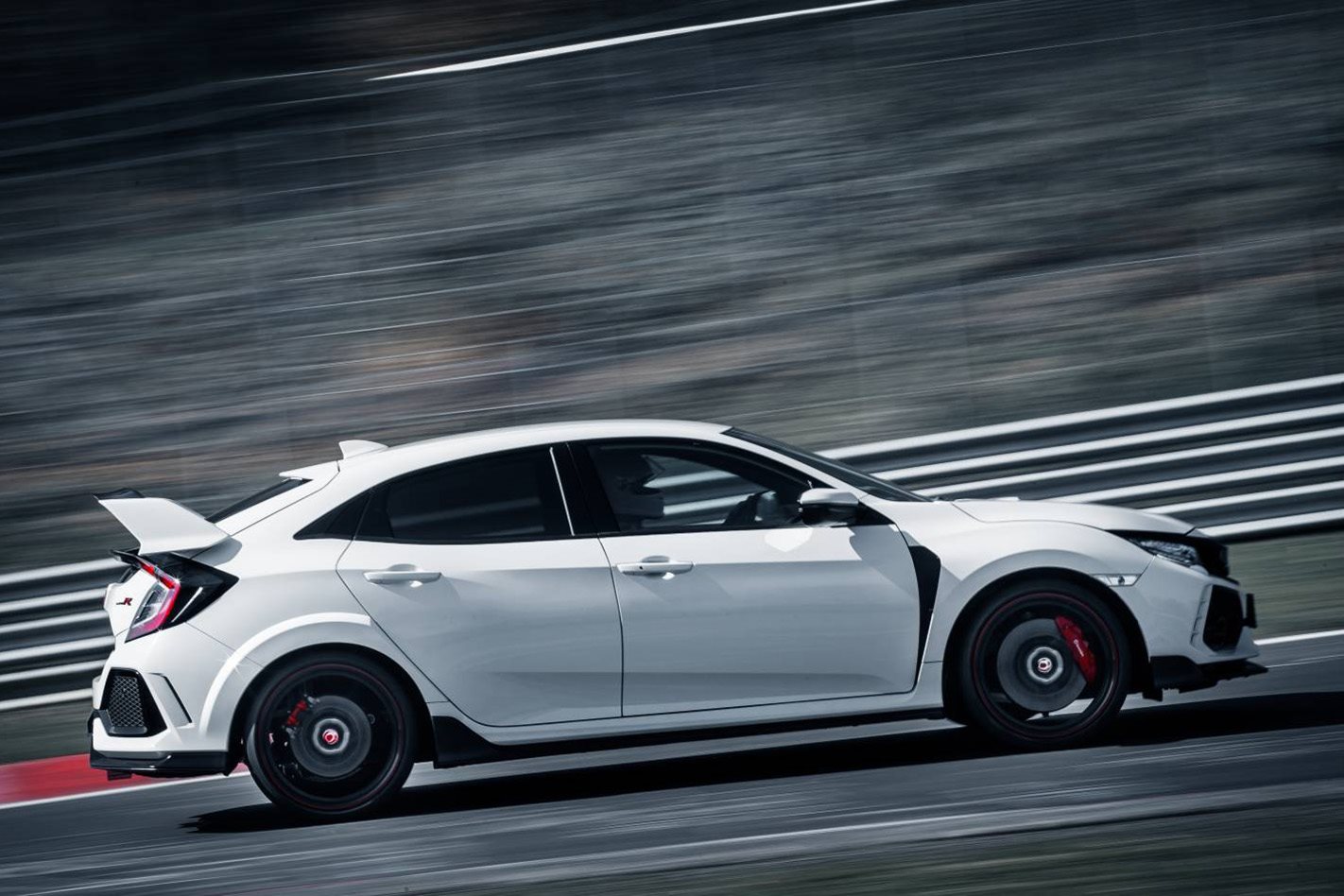 And that would make the Australian-delivered Civic Type R good value in a global context. In the UK, where the Civic Type R will be assembled, it’s available in two grades starting at the equivalent of $54,000 Australian dollars.

Our cars, however, will reflect the feature-rich $57,500 UK-market flagship, meaning luxuries like a wireless charging pad, dual-zone climate control, LED foglamps, blind spot monitoring and satellite navigation should be standard.

Reckon $50k-odd is too much to pay for a bum-dragging Honda? Keep in mind that the new Type R flexes genuine performance credentials, and recently earned itself the title of fastest FWD around the fearsome Nurburgring Nordschleife.

First deliveries of the 2018 Honda Civic Type R are expected to begin in October.