Nissan is busy testing the next Qashqai, and we’ve got the pictures to prove it.

The Japanese brand’s popular crossover has been snapped testing in camouflage, as Nissan looks to develop the most important car in its model range... until the Ariya EV kickstarts its electric roadmap.

The prototype picture is mostly camouflaged, so it’s hard to say exactly what it’ll look like – but it appears to be the same size as the outgoing model.

Styling is harder to analyse, but the lines we can see suggest something more angular and similar to the new Juke than the flowing lines of the Ariya.

Underneath expect the same CMF platform as before that’ll also be featured on the X-Trail and Renault Kadjar. 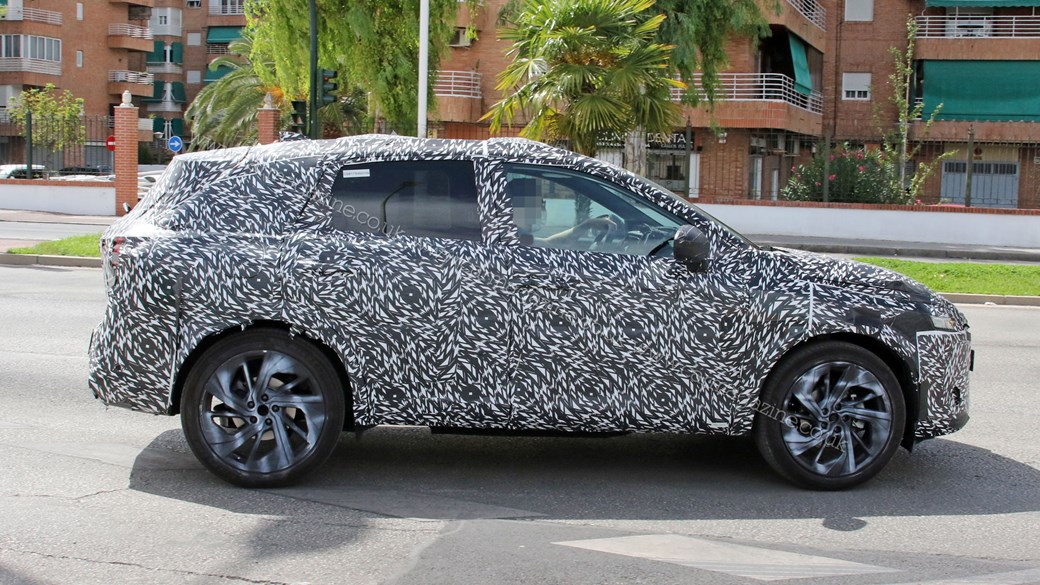 Like most other carmakers, Nissan is on an electrified push. The Qashqai will help Nissan achieve its electrified sales targets in Europe by 2023; there’ll be a choice of mild-hybrids and PHEVs, but no more diesels.

"By the end of fiscal year 2023, we forecast electrified vehicles to account for 60 percent of our sales in Japan, 23 percent in China and 50 percent in Europe, resulting in sales of more than one million units," said CEO Makoto Uchida. A totally electrified Qashqai range will be key to hitting those targets.

"We will expand our electrified line-up, launching two more electric vehicles and four more e-POWER vehicles, resulting in an electrification ratio of 60% of our sales," he added.

"ePower will come on our crossovers, ePower has been uber-successful in Japan. We want to bring ePower to Europe," Helen Perry, Nissan Europe head of passenger Cars infrastructure told sister title CAR earlier this year. 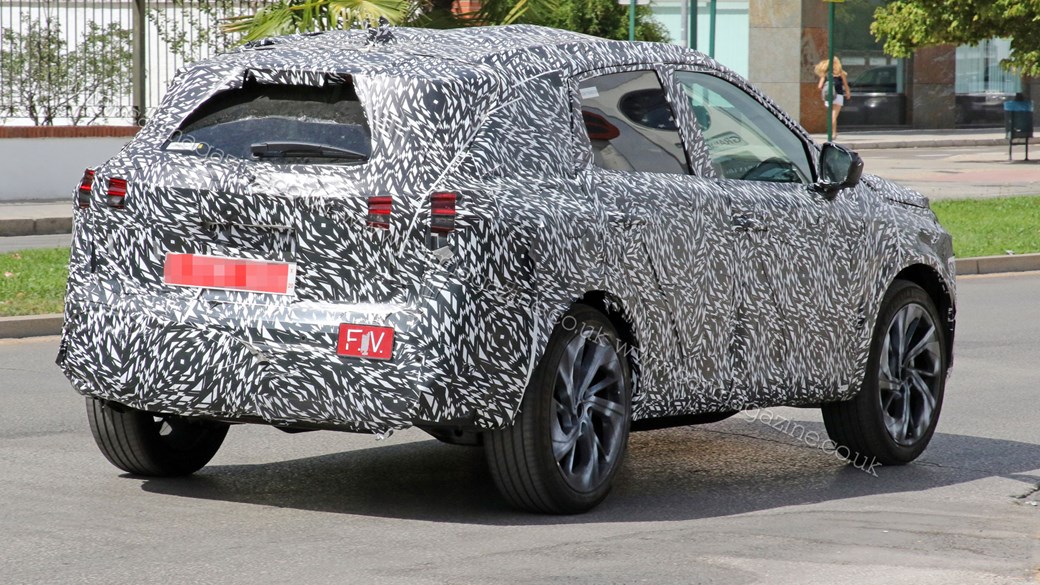 CAR understands Nissan will be pushing technology in the new Qashqai, most notably in the interior.

The next-gen SUV should benefit from bigger screens and slicker tech, as Nissan brings over some functionality from the cutting-edge Ariya.

The Qashqai will also share autonomous tech with the new Ariya, so expect the latest edition of ProPilot.

When is the new Nissan Qashqai coming to Australia?

The Qashqai - which used to be sold here as the Nissan Dualis - should be revealed by the end of this year, and it will continue to be built in Nissan's Sunderland plant in the UK – Coronavirus permitting in both cases.

This would indicate that the new Nissan Qashqai will come to Australia halfway through 2021.

Currently, the Qashqai is Nissan's second most popular SUV in Australia, behind the popular X-Trail.