Nissan has found a solution to the dreaded 'putting yips' with a golf ball that uses autonomous technology to find the cup - even on those long putts.

The ProPILOT golf ball is inspired by the carmaker’s ProPILOT 2.0 driver assistance technology (as in car driver, not golf stick) that’s about to debut on the new Nissan Skyline in Japan.

Designed for on-ramp to off-ramp highway driving, ProPILOT 2.0 engages with the vehicle's navigation system to help maneuver the car according to a predefined route on designated roadways.

Engineers applied that same concept to the ProPILOT golf ball, which follows a predefined route on a golf green using an overhead camera that detects the position of the ball and cup.

When the ball is hit, a monitoring system calculates the correct route based on its movement and adjusts the ball’s trajectory via sensors and an internal electric motor to steer it along the green into the hole.

No word, though, on whether engineers can guarantee a hole-in-one on that tricky dogleg par-three... and woe betide if you shank this ball into the water.

READ NEXT: Ford engineers tap into the future

The ProPILOT golf ball follows other non-motoring concepts inspired by Nissan Intelligent Mobility technologies such as the Intelligent Parking Chair that returns to the table after you leave, and the ProPILOT Chair that automatically rotates a series of chairs allowing people in a queue to remain seated until it’s their turn to be served.

Ford has also found novel uses for its technology, including a kennel that protects dogs from becoming distressed during fireworks using noise-cancelling technology similar to that used in the Endura SUV, and the Lane-Keeping Bed, that uses lane-keep assistance tech to prevent someone hogging one side. 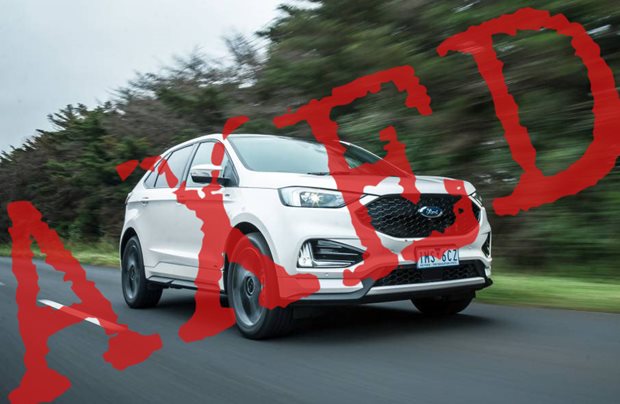 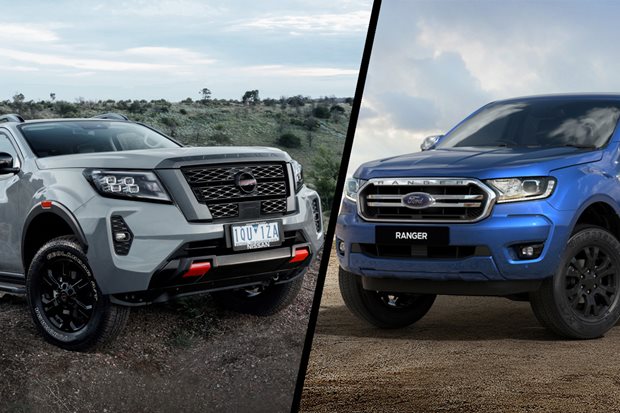 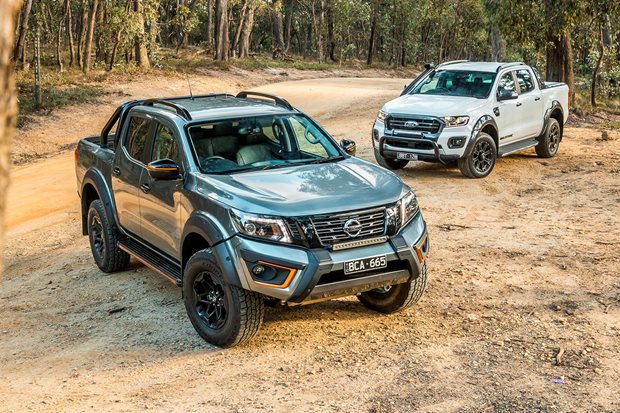