Peugeot has whipped the covers off its first-ever seven-seat SUV ahead of the world premiere slated for the Paris Motor Show at the end of this month.

The 5008 SUV will replace the firm’s ageing people mover of the same name and, if suggestions made by Peugeot Australia’s general manager are anything to go by, the all-new 5008 SUV could be one of three Peugeot-branded SUVs Australian buyers will be able to choose come 2017. 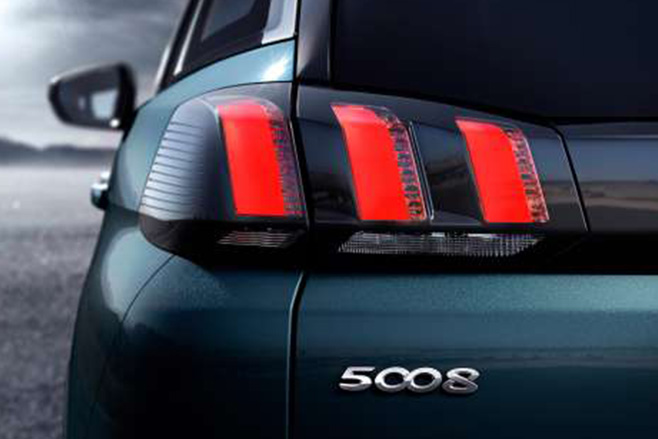 “While final specifications and model line-up are yet to be confirmed, we are confident of securing the seven-seat 5008 SUV for local sale,” the firm’s Kai Bruesewitz said. “With the updated 2008, all-new 3008 and, pending negotiations, all-new 5008, Peugeot will round out its full range of passenger and SUV vehicles in Australia.”

While it might be Peugeot’s first large SUV, the firm has used its people-mover experience to pull off what appears to be a well-executed rival to the likes of the segment’s best sellers in Mazda’s CX-9 and Toyota’s Kluger. As well as a panoramic and opening glass roof, Peugeot is boasting a class-leading luggage capacity at 1060 litres (maximum) thanks to the removable third-row and separately folding second-row seats, with all three of the latter adjustable in both length and inclination. 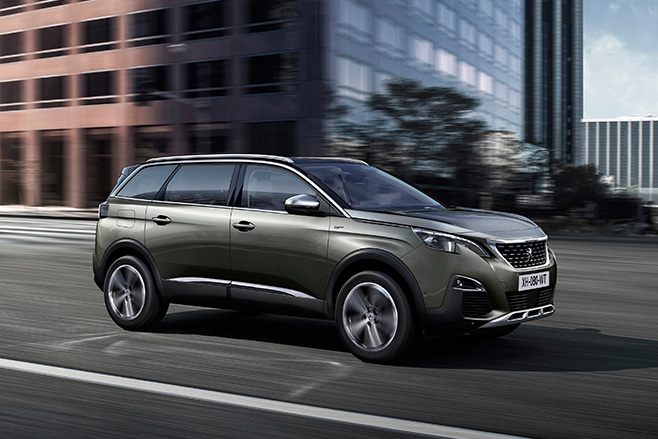 The new-for-2017 5008 will employ the firm’s i-Cockpit system which includes not only an eight-inch touchscreen infotainment system but also a 12.3-inch heads-up display.

Sharing the same chassis and engine platforms as its 3008 sibling, the 5008 will be offered with a choice of two turbo petrol engines as well as two variants of a turbo diesel engine, though it’s yet to be confirmed if all versions will be available in Australia. Likewise, we’ll have to wait and see if the entire five-tiered overseas range (Access, Active, Allure, GT Line and GT) will be available Down Under.