Peugeot Australia has announced discounted on-road prices and a host of equipment increases for its 208, 308 and 2008 models as part of a winter sales push.

Peugeot is tempting would-be buyers of its 208 Active Special Edition hatch with the inclusion of a reversing camera, smartphone connectivity and satellite navigation system via Apple CarPlay and MirrorLink, while keeping the five-door hatch’s price tag at $21,990 (plus on-roads). 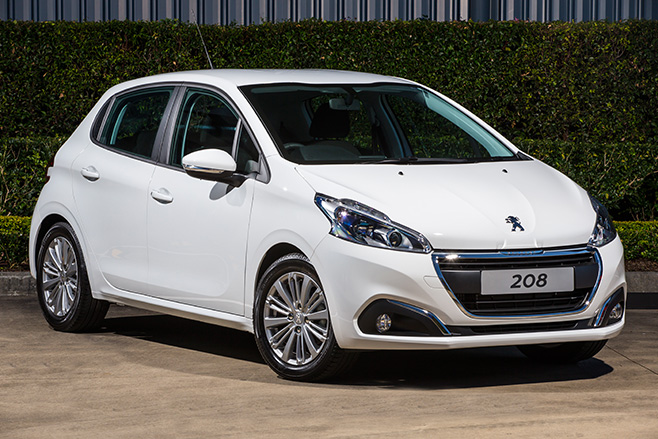 As part of the push, the well-equipped 208 Allure hatch – which includes satnav, a self-parking function, cornering foglights and various other tech features as standard in its $25,990 price tag – is being offered with free on-roads between now and the end September.

It’s a similar story across the Peugeot 308 range, with Peugeot offering free registration, stamp duty and CTP insurance across the four-tiered range. Depending on which State or Territory you’ll be buying in, the offer could save some purchasers as much as $3000. 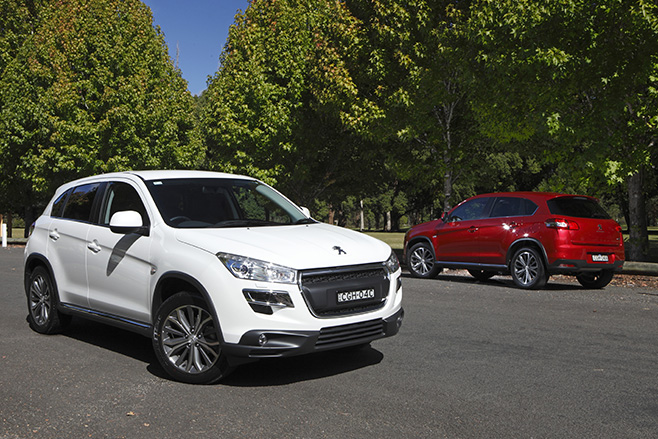 New and current Peugeot owners can also benefit from a 20 percent saving on replacement windscreen wiper rubbers and batteries, a timely offer in these winter months. 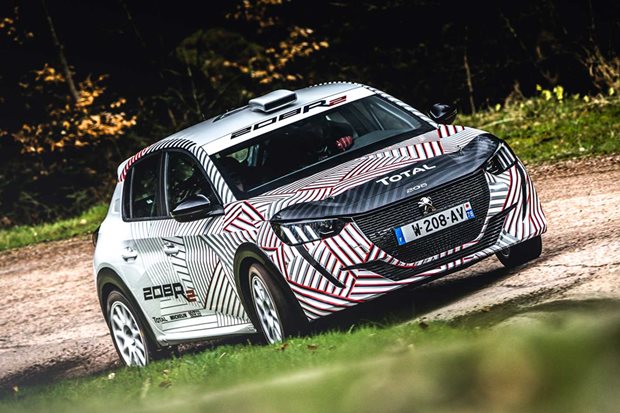