Although Porsche hasn’t been a big player in the plug-in vehicle market thus far, the company’s CEO Oliver Blume has made claims that by 2023 he wants half the cars rolling off the production line and into the showrooms to be electric.

The immediate focus of this plan is on the Tesla-rivalling Mission E concept – a 440kW super sedan capable of traveling 500km per charge – which was first previewed at the Frankfurt Motor Show back in 2015 and is currently planned for production in 2019. 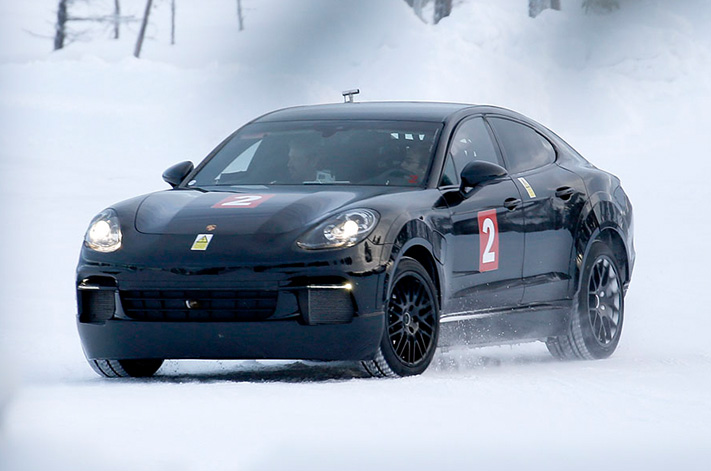 There is also a strong likelihood that the second generation of the top-selling Macan – slated for release in 2022 – will be made available solely as an electric vehicle according to Blume.

If so, this would contribute significantly to the company’s 50 percent electric plan, as the Macan accounts for around 40 percent of the German marque’s 238,000 vehicles delivered worldwide in 2016.

However, there is a long way for Porsche to go in the coming six years in order for them to pull these plans off.

| Private EV and hybrid sales running out of puff

Porsche claims they will be able to produce as many as 60,000 electric vehicles from their Zuffenhausen factory in Germany, but this would only account for a quarter of all sales, so increasing EV production infrastructure should certainly be on the cards for the company.

Sales of their green vehicles have not been especially strong so far either, with American site Autoblog recording only 1,738 sales of Porsche’s plug-in vehicles for 2015, the most recent year they tracked.

It is also worth noting there is a good chance the company will be counting hybrids in this projection of “half” their sales being of EVs. 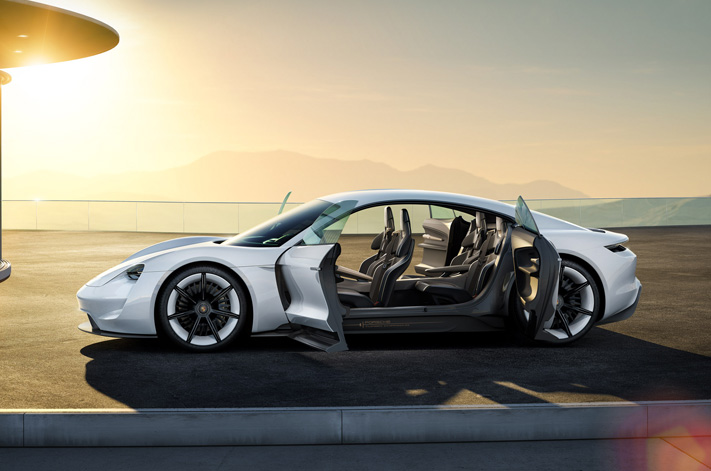 For the Porsche sports car enthusiasts, there’s no need to start worrying about any of those going electric just yet as Blume’s plans notably avoided their two-door models.

On top of that, plans for a plug-in hybrid version of their iconic 911 were recently culled, suggesting it – along with the 718 twins – will remain petrol-powered for now at least.

That said, examples like the 918 Spyder hypercar do show just what Porsche is capable of when it comes to combining petrol and electric power in the name of performance.