It’s based on the current Porsche Boxster GTS 4.0 and the mechanical differences are minimal.

For starters, the 4.0-litre naturally-aspirated six-cylinder produces the same 294kW as the GTS, which means straight-line performance is identical. 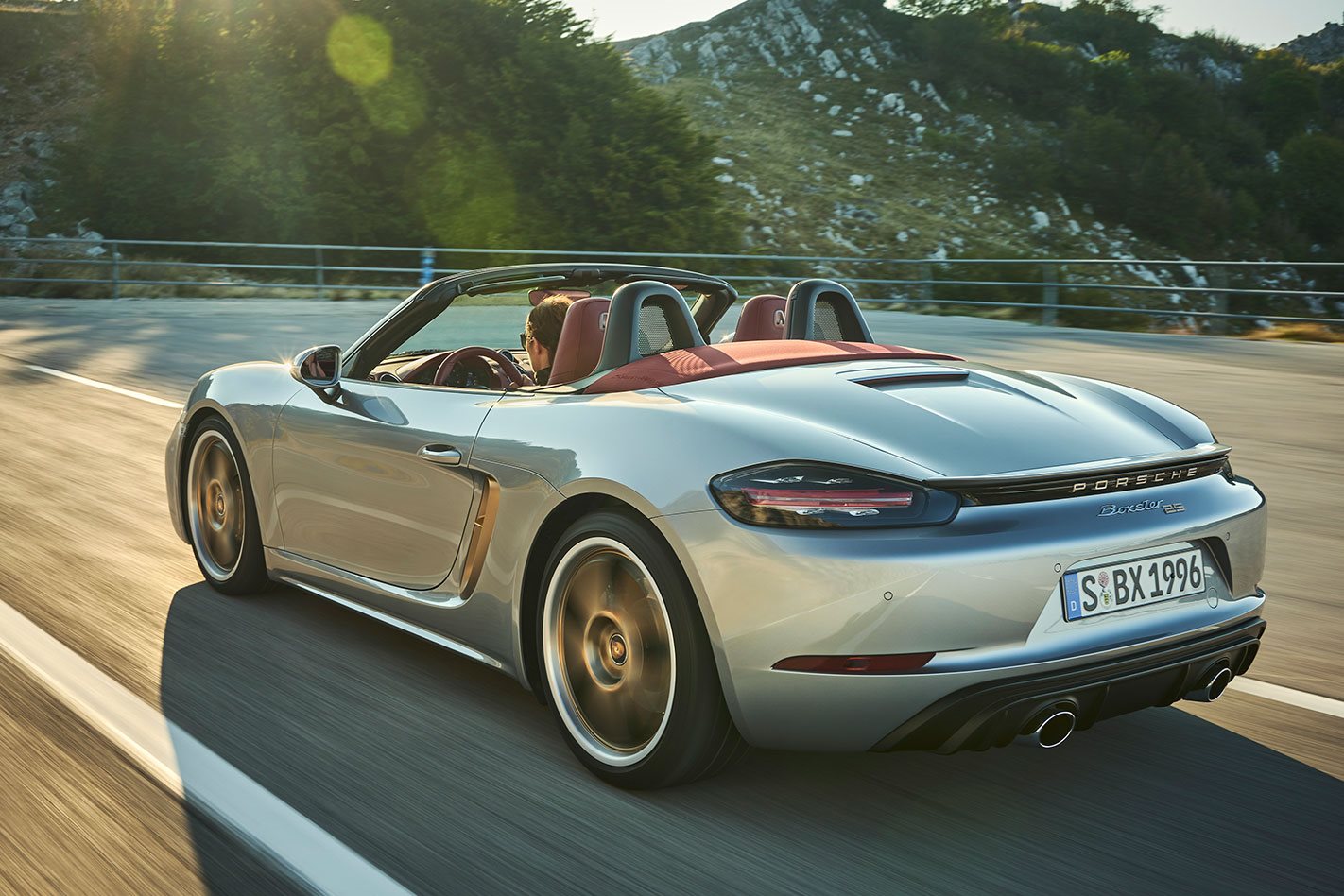 When deliveries begin in April, the Porsche Boxster 25 Years will offer owners a roadster that wears a range of blink-and-you'll-miss-them enhancements, except for the very noticeable and unique two-tone 20-inch wheels.

These wheels and a Bordeaux red interior go some way to emulating the original 1993 Boxster concept’s colour palette. 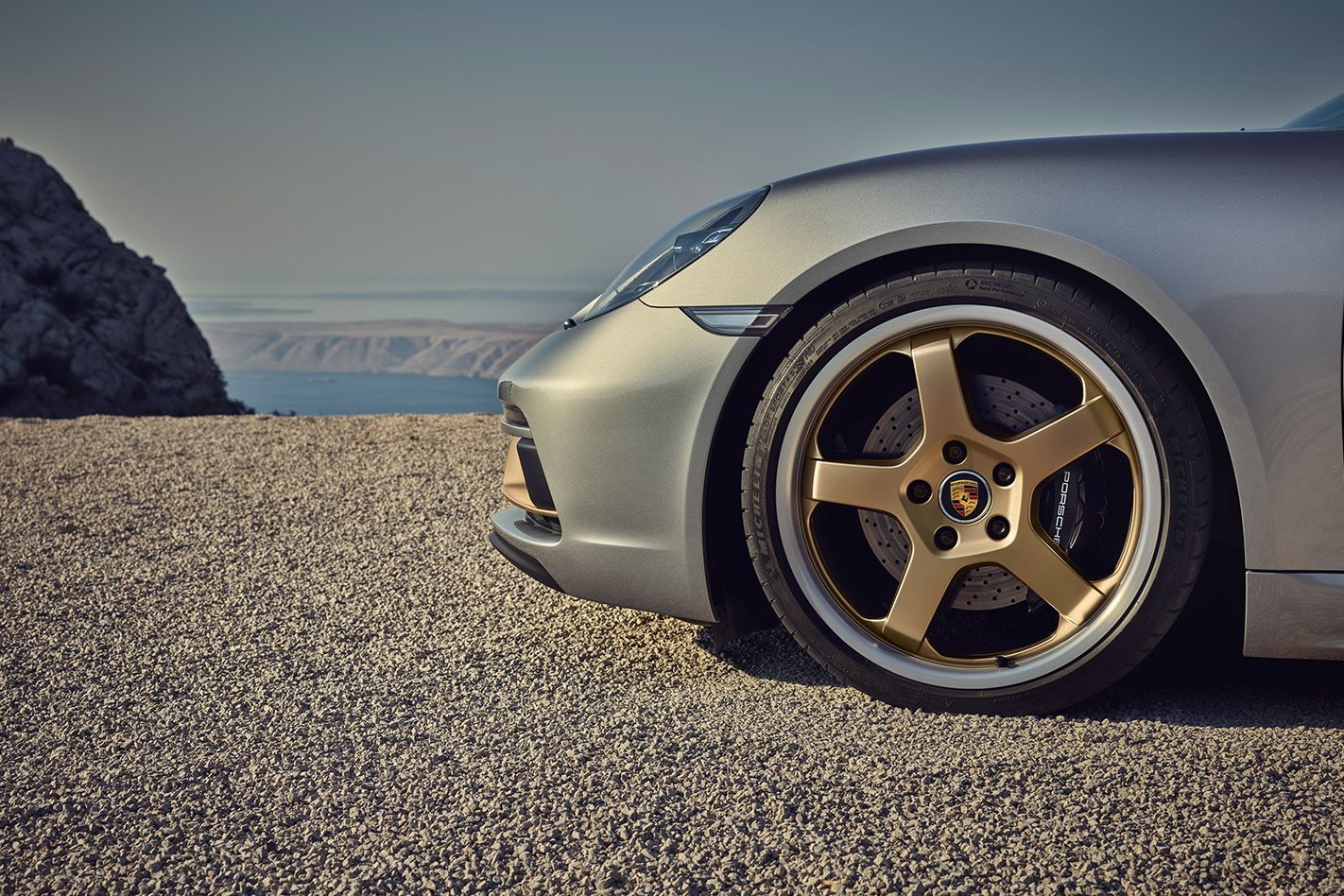 Porsche mentions the fuel filler cap is finished with an aluminium look to match the sports exhaust system’s tailpipes. 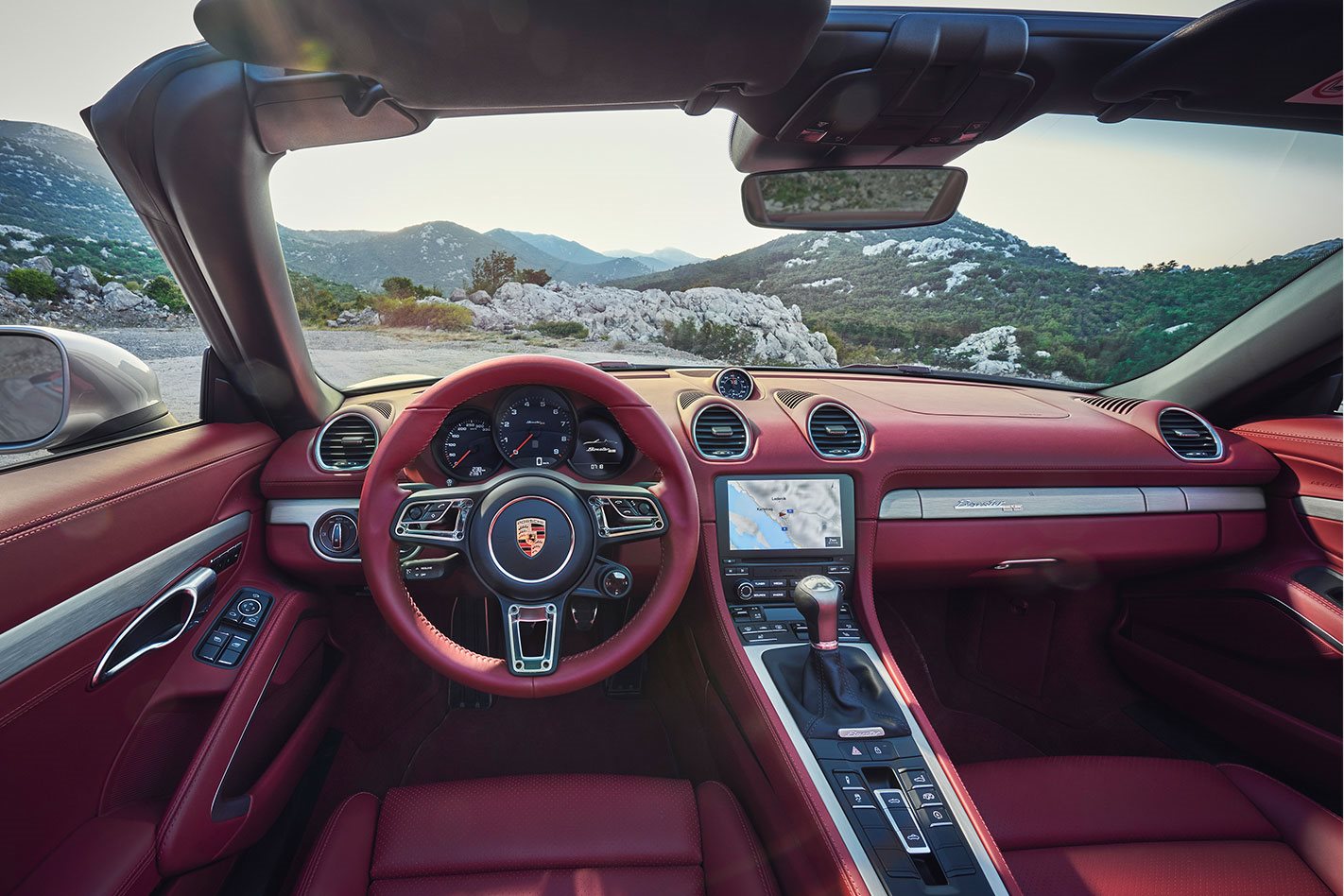 Porsche originally revealed the Boxster at the 1993 Detroit Motor Show before launching the production version in 1996.

READ NEXT Porsche develops its own synthetic fuels