Porsche has effectively righted wrongs on the near-perfect 718 Cayman GT4 and Spyder after announcing they are now available to order with a PDK transmission.

The press has levelled criticism at the two models’ six-speed manual transmission for extremely long gearing that runs first to 84km/h and second to 137km/h. But this news all but confirms 911 chief Frank-Steffan Walliser’s previous comments that a fix was on its way. 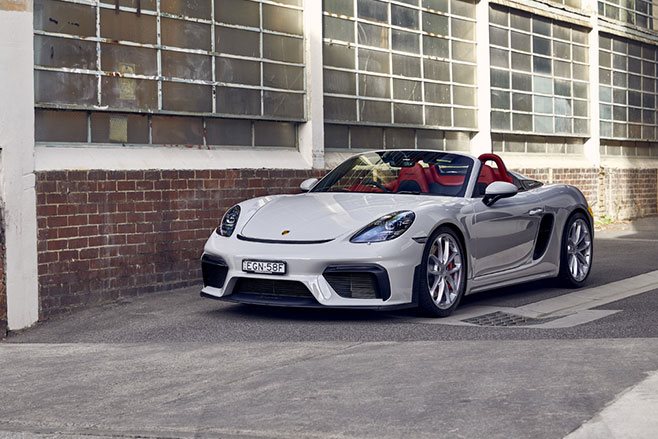 The PDK transmission fits seven gears behind each variant’s 4.0-litre flat six that produces 309kW. Torque has also increased on the PDK equipped GT variants from 420Nm to what we understand is 430Nm. As a result, each model can now accelerate to 100km/h from rest in 3.9 seconds – slashing 0.5 seconds from the manual versions' sprints. The run to 200km/h now takes 0.4sec less, at 13.4sec.

Porsche says seventh gear is shorter as well while a GT3-inspired gear lever indicates the PDK lives below. On top of this, Porsche has used this opportunity to engineer new locking values into the transaxle’s rear mechanical LSD, saying they have been increased under traction and overrun respectively from 22 and 27 per cent to 30 and 37. 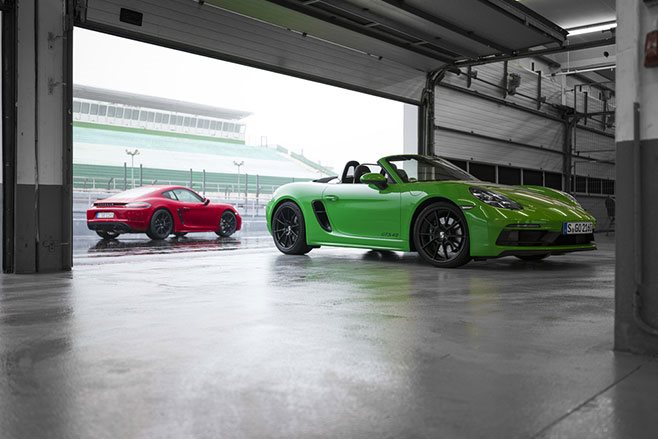 But the GT variants won’t be the only cars benefitting from this new powertrain. The 718 Cayman and Boxster GTS 4.0 that also employ a 4.0-litre flat six in detuned spec welcome the option for a PDK transmission. Sporting 294kW/420Nm they are pegged to hit 100km/h in 4.0 seconds and 200km/h in 13.7 from rest with a PDK, both 0.4sec improvements. Sport Chrono, and therefore launch control, is included as standard.

Both variant lines will debut the PDK transmission in 2021 spec. Other changes in the 718’s new model year include a Race-Tex material replacing Alcantara, said to be a common race seat covering, while the GTS line’s Python Green is now available on either GT variants. The Spyder also welcomes the GT4’s Arum design 20-inch wheels. 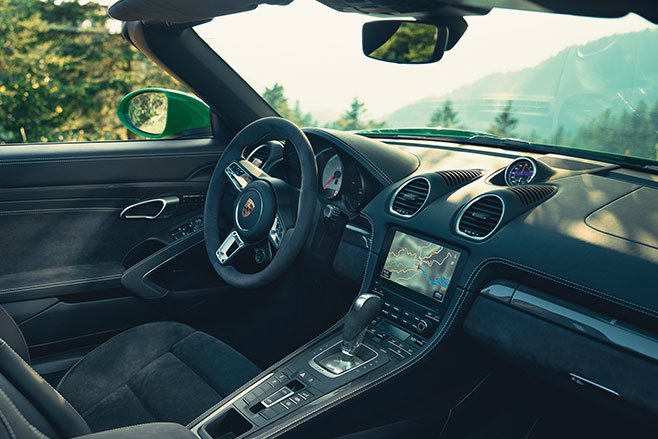 The PDK will be offered as a $5990 option on GTS variants and $5090 option on the GT variants while pricing on the manual models do not change. 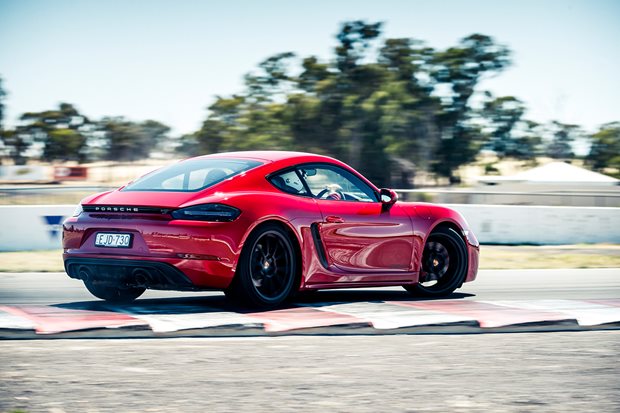