It seems like a fair idea – an option to do a speed awareness course instead of copping a fine and a demerit point when caught driving over the speed limit.

That’s a choice given to drivers in the UK for minor speeding offences, and there are calls to introduce the re-education classes in Australia.

The British Department of Transport’s National Speed Awareness Course has been criticised as a money-making formality that doesn’t teach anything drivers didn’t already know, but a newly published poll has shown it has had reasonable success with making speedsters reassess their driving behaviour.

According to the research, which was commissioned by the British government, 23 percent of attendees are less likely to be caught speeding again within six months of completing the course than those who opted for the fine and demerit points. 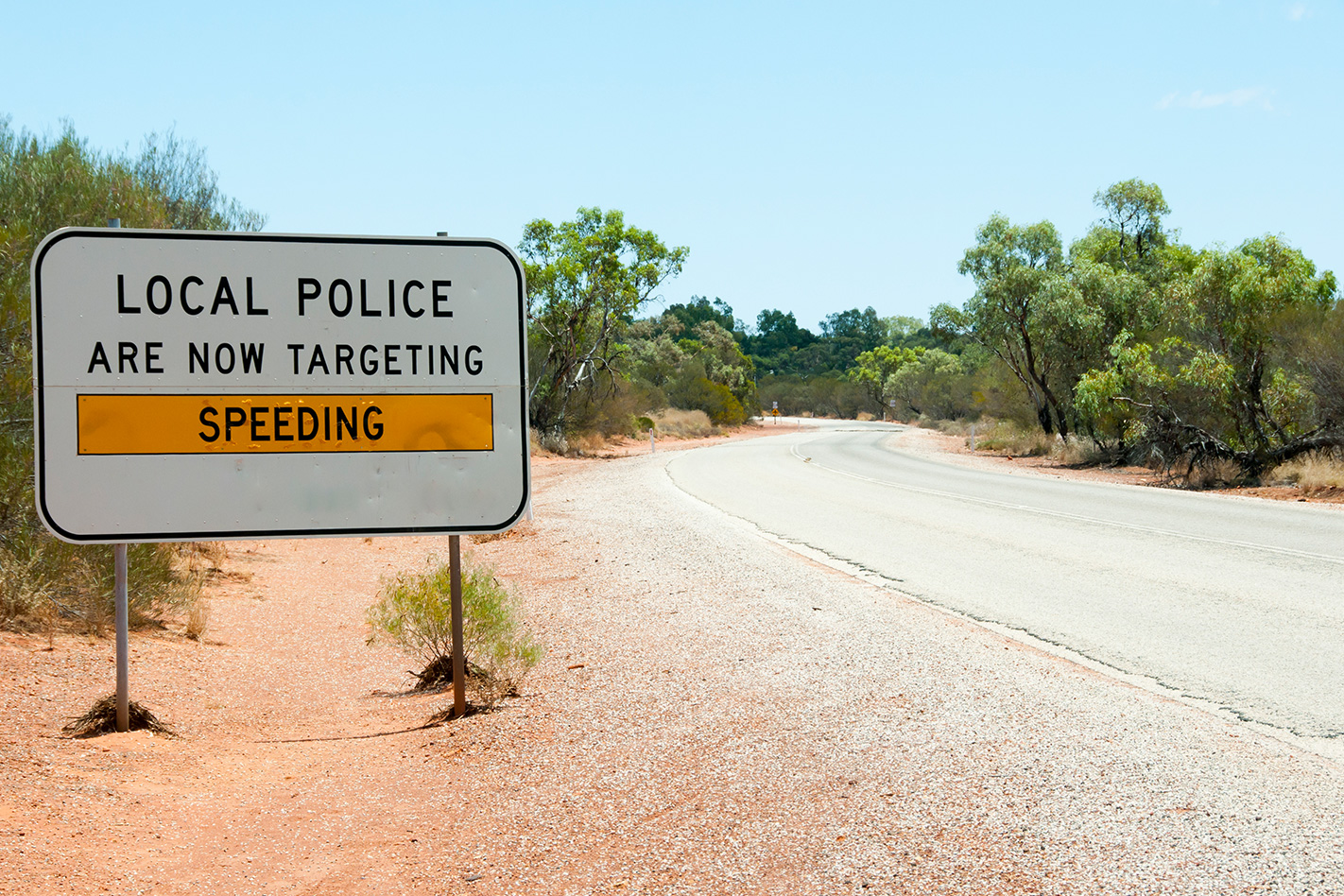 However, that gap diminished over time, with 21 per cent of attendees reoffending within three years, compared to 23 per cent who copped the fine and points.

Researchers pored through the records of 2.2 million speeding motorists and found more than half (1.4 million) opted for the course, with 192,000 coughing up the fine and losing points, and another 428,000 ineligible because their detected speed was too high.

They concluded that: “participation in the Speed Awareness Course reduced reoffending in comparison with the sanction of penalty points and fine associated with a Fixed Penalty Notice, and that this effect – while reducing with time - persisted over 36 months.”

The British Government talked up the results, with roads minister Jesse Norman saying he was “delighted to see that the National Speed Awareness Course is clearly working well in preventing drivers from putting other road users at risk by breaking speed limits”.

Closer to home, that positivity is shared by the NRMA, which has been calling on the NSW government to introduce the course to help stem a spike in road deaths, with the support of the NSW Police Association and the State Labor Opposition.

The NRMA wants the NSW Government to adopt the UK model making the course optional for drivers caught speeding by 10 km/hr or under. It would act as a one-off substitute to the driver getting a $114 fine and losing one demerit point per three year cycle.

Read next: L- and P-plate restrictions by state

NRMA Chairman Kyle Loades said while the organisation was a strong supporter of the NSW Government’s strategy to reduce the road toll through enforcement, new and innovative education programs should also play a part in saving lives.

“The NRMA also strongly believes that enforcement must be coupled with education in order to have a lasting impact on the road toll.

“That’s why the NRMA wants the Government to adopt this innovative approach to driving road safety messages home to low-range speeders. By doing the course the driver, who must have a clean record, saves money and a demerit point – but the course might just save their life and others.”

But a UK drivers’ rights group has described the courses as ‘money-making’ (attendees pay around $180) and ‘unethical’, pointing out the research showed that there was no ‘statistically significant’ evidence that drivers who have completed the course are less likely to be involved in collisions resulting in injuries.

The Alliance of British Drivers says the lack of strong evidence to suggest that the schemes improve road safety means the courses should be used differently, and only offered to drivers whose offences end up in court.

“This unethical and legally dubious diversion of drivers to speed awareness courses is primarily about generating money, not about road safety because there is no evidence of any real benefit,” the ABD said in a statement.

‘We suggest speed awareness courses should cease to be a money-making industry for ex-police and road safety officers and should only be offered to people who are actually convicted of speeding offences. Otherwise they are just a way to bribe the police to look the other way when an offence is committed.’

The NRMA’s support aside, there are no apparent plans to introduce speed awareness courses in Australia; with the Australian National Road Safety Strategy continuing to recommend prevention by promoting the benefits of lower speeds through advertising, school programs and community seminars, along with enforcement. 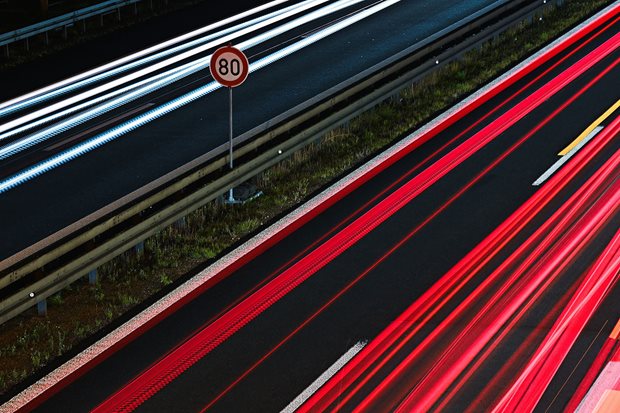 Straight from the horse’s mouth: everything we always suspected