Other than being run over, or crashing your pride and joy, it’s got to be the worst feeling you can have on the road.

It’s that sinking, sickening sensation you get when you see a blue light behind you, or a po-faced and porcine police officer pointing at you after you’ve sprung his speed trap.

But fear not because you’ve still got some chance of avoiding, or even beating a fine, if you take our advice. It’s worth taking the trouble, too, as figures obtained by Channel Seven in Sydney under Freedom of Information prove: in 2015, one out of four drivers who applied had their fines overturned in NSW, saving them more than $4 million in penalties in that year alone.

It’s important to remember that police like people who offer them rubbish excuses as much as they like jokes about bacon, so don’t bother trying to come up with one. Police officers report that offering crap excuses is the number-one way to make sure you get a ticket.

Perhaps your best chance of avoiding the painful financial penalty, and the dreaded demerit points, is to convince the highway patrolman that you’re an upstanding citizen and a responsible driver and that the best way forward would be to issue you with a warning.

It’s important to remember that police do have this “discretionary power”, which means they don’t have to book motorists if they think a warning will suffice. With this in mind, the first few minutes of interaction are going to be vital. Be your best self.

They will, of course, wander off to their patrol car and check your driving record on their computers, as well as your demerit-point balance, before making a decision, so if you have a clean record it’s worth mentioning at this point.

If, however, you have a more chequered past, you might want to abandon the charm offensive, and move on to option two. 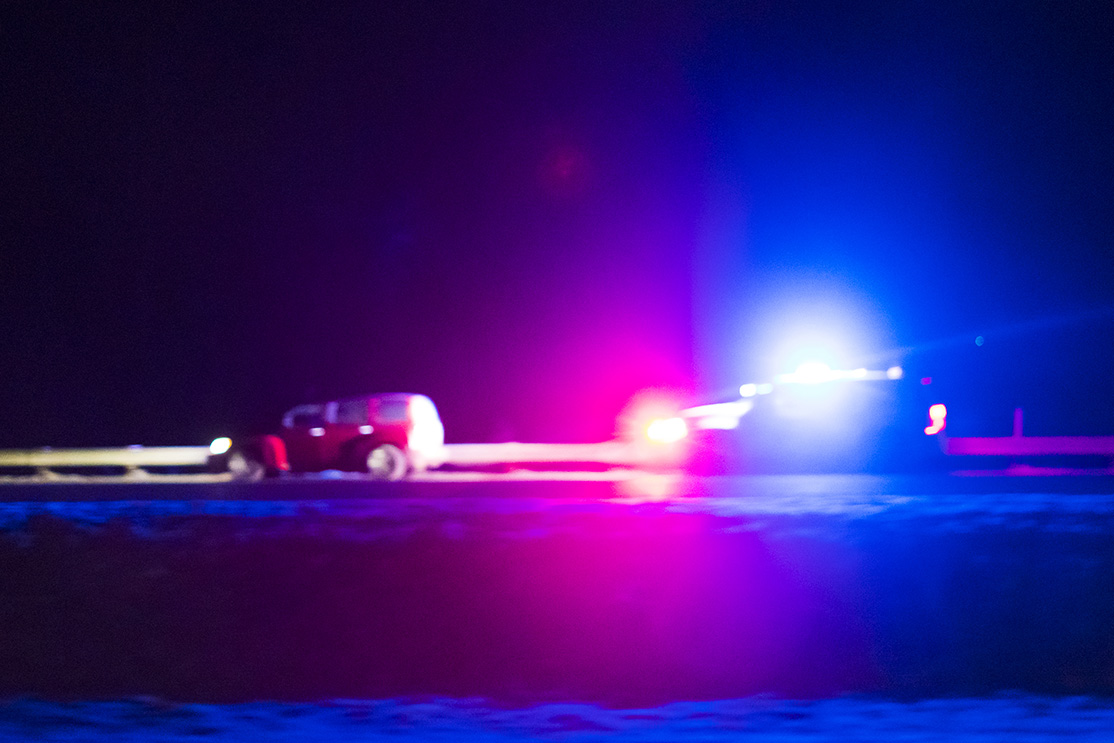 You may have noticed that, after looking at you with a strangely nauseating mixture of pleasure and disgust on his face, the police officer who pulls you over tends to ask whether you realised you were speeding, or, more sneakily, if there’s any reason why you were speeding.

In the words of that modern Shakespeare, George Lucas: “It’s a trap!”

You may also be familiar with the phrase “anything you say can and will be used against you in a court of law”, so if the first thing you say to the policeman is an admission of guilt, you’re going to have a hard time challenging the fine.

This is why you simply deny everything, because you really need to establish some doubt about the offence, and this is a good place to start.

As Andrew Tiedt from Armstrong Legal explains, “people shouldn’t feel that they have to pay a fine immediately, only because it's been issued”.

Try to see the issuing of the fine as the beginning of your difficult journey, not the end.

“People should look into the details, they should see what reason there might be for some leniency to be granted,” Mr Tiedt adds.

What you need is some reason to challenge the fine itself - the police officer was coming towards you and can’t possibly have achieved an accurate radar figure, the road signage wasn’t clear, there’s been a mistake and the vehicle next to you was the one speeding - or a reason to beg for clemency, like a medical emergency.

Challenging the fine in the courts can also be worthwhile, particularly with a good solicitor on your side, because you might be able to get a Section 10 from the Magistrate, which means that you admit your guilt, but you don’t have to pay.

The best defence, of course, is to have a clean driving record, because even if you’ve been booked by a speed camera it’s worth writing in to point out that you’ve never been fined in 10 years, because if you’re that clean, they’ll normally let you off.

"As long as it's a lower-range offence, we're happy to give them a caution, then they don't get demerits and they don't get a fine," a spokesman from the NSW Office of State Debt Recovery explained.

Of course, if your record is that rosy, you’re probably a careful enough driver that you’ll never get booked in the first place. 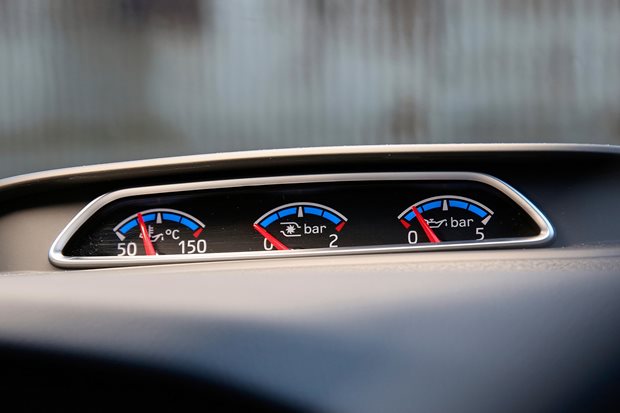 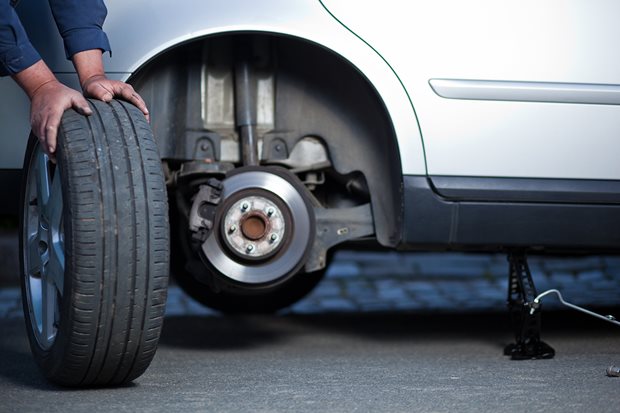