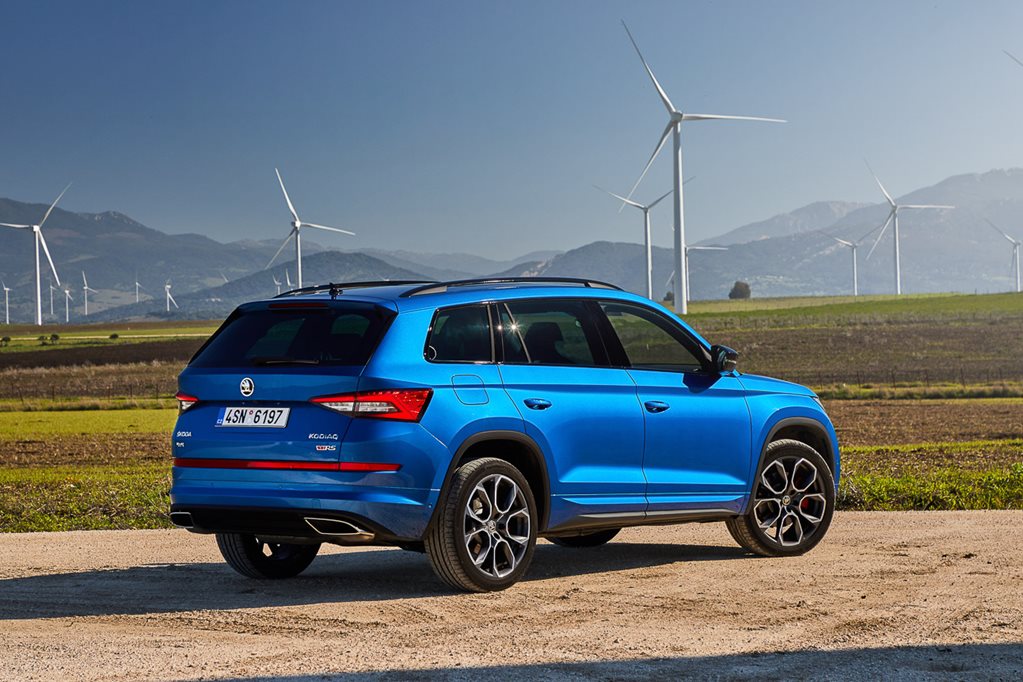 Skoda has announced that it will open the order books for its most powerful SUV yet, the Kodiaq RS, by the end of the year.

Previously ruled out for import thanks to Australia’s so-called hot climate status within the Volkswagen Group, engineers on both sides on the planet combined forces to reclassify Australia’s status to enable the importation of the warmed-over SUV. 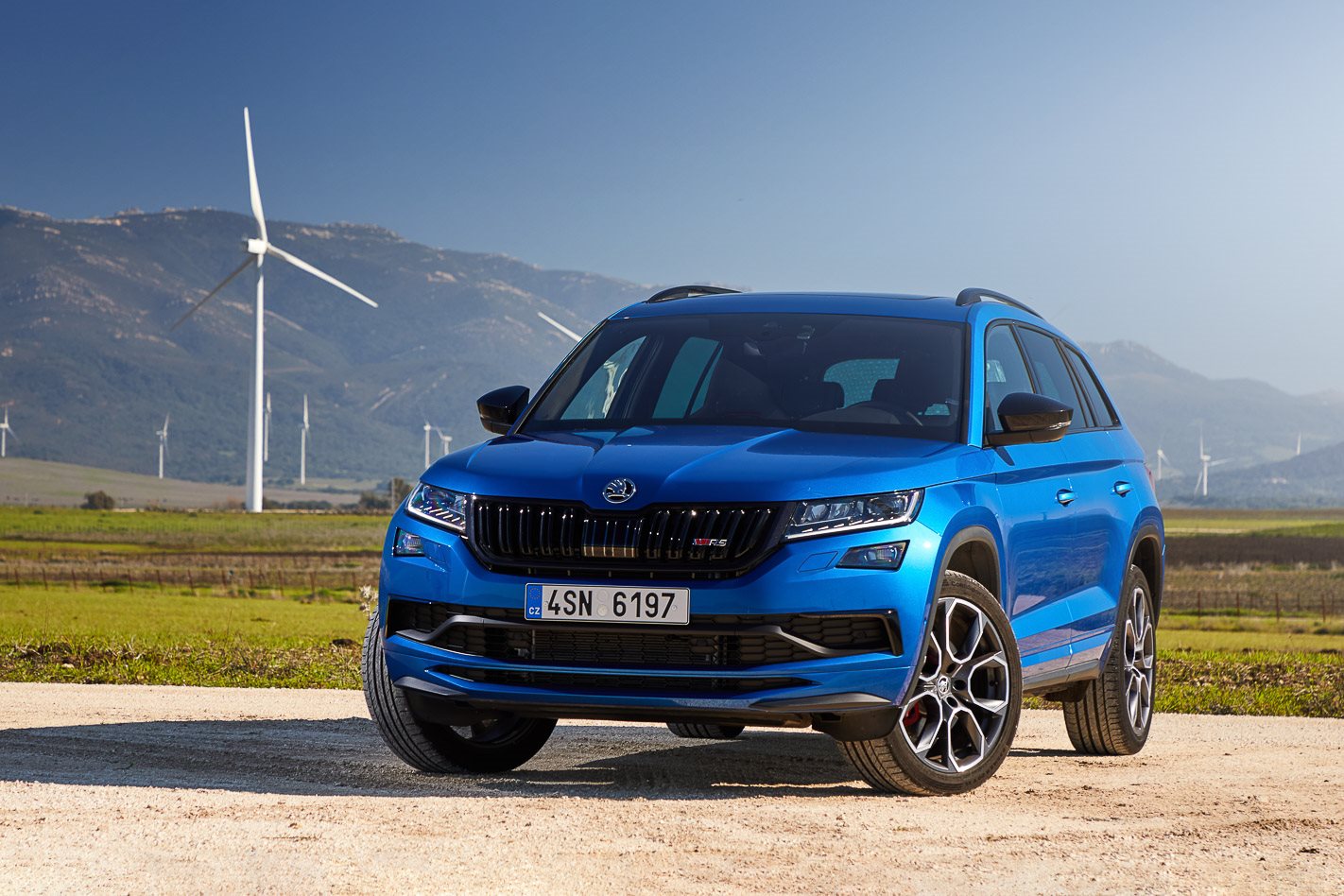 “Since its launch, we have been working tirelessly to bring the Kodaiq RS to our shores,” said Skoda Australia director, Michael Irmer.

“The project to bring the high-performance bi-turbo diesel-powered Kodiaq RS has seen collaboration between Australian and Czech technical teams sharing data and know-how.” 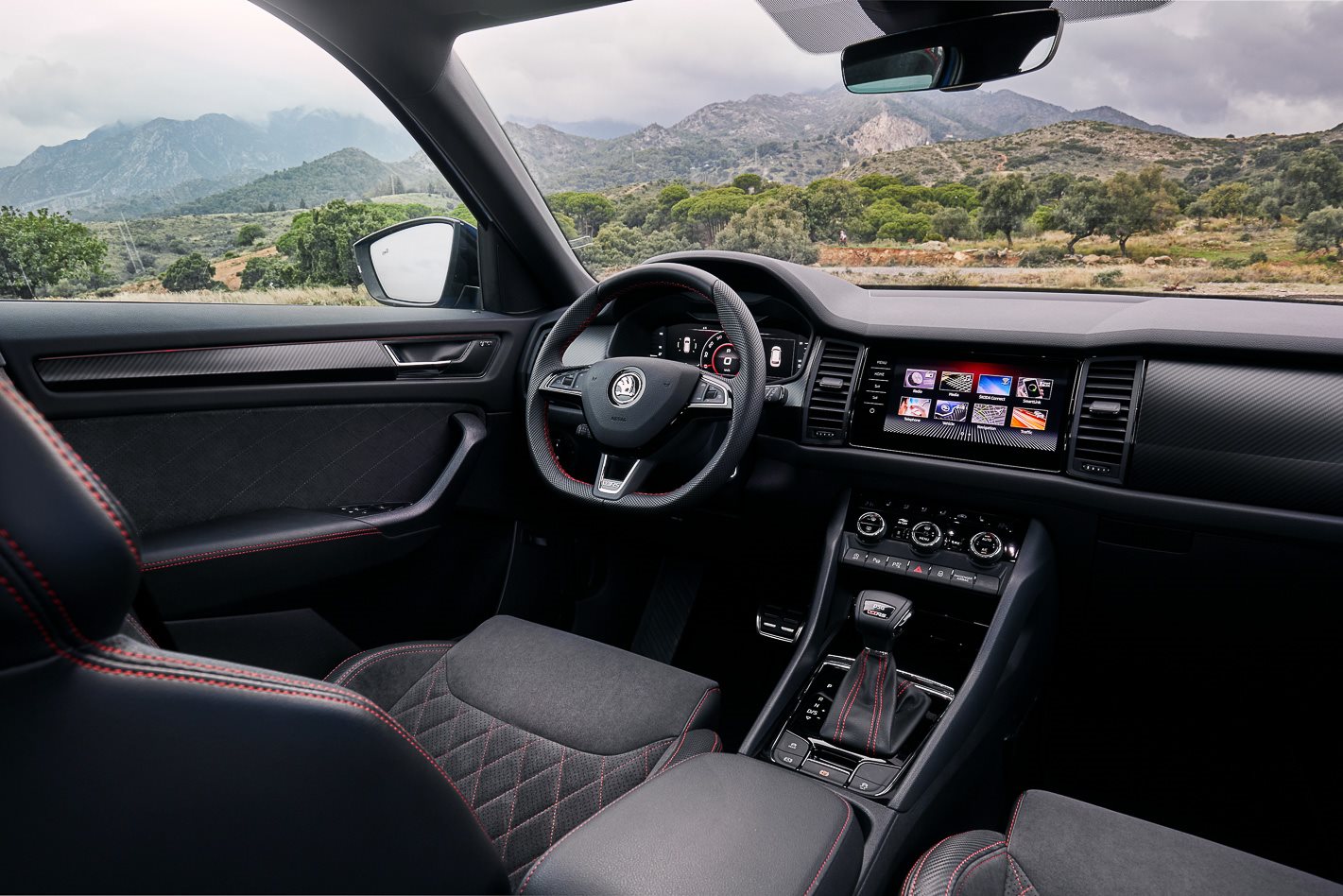 Pricing and final specifications have yet to be decided, but 20-inch Xtreme alloy wheels (similar to those on the Octavia RS), red brake calipers, black mirror caps, roof rails and grille, leather interior and a digital dashboard are expected to feature. 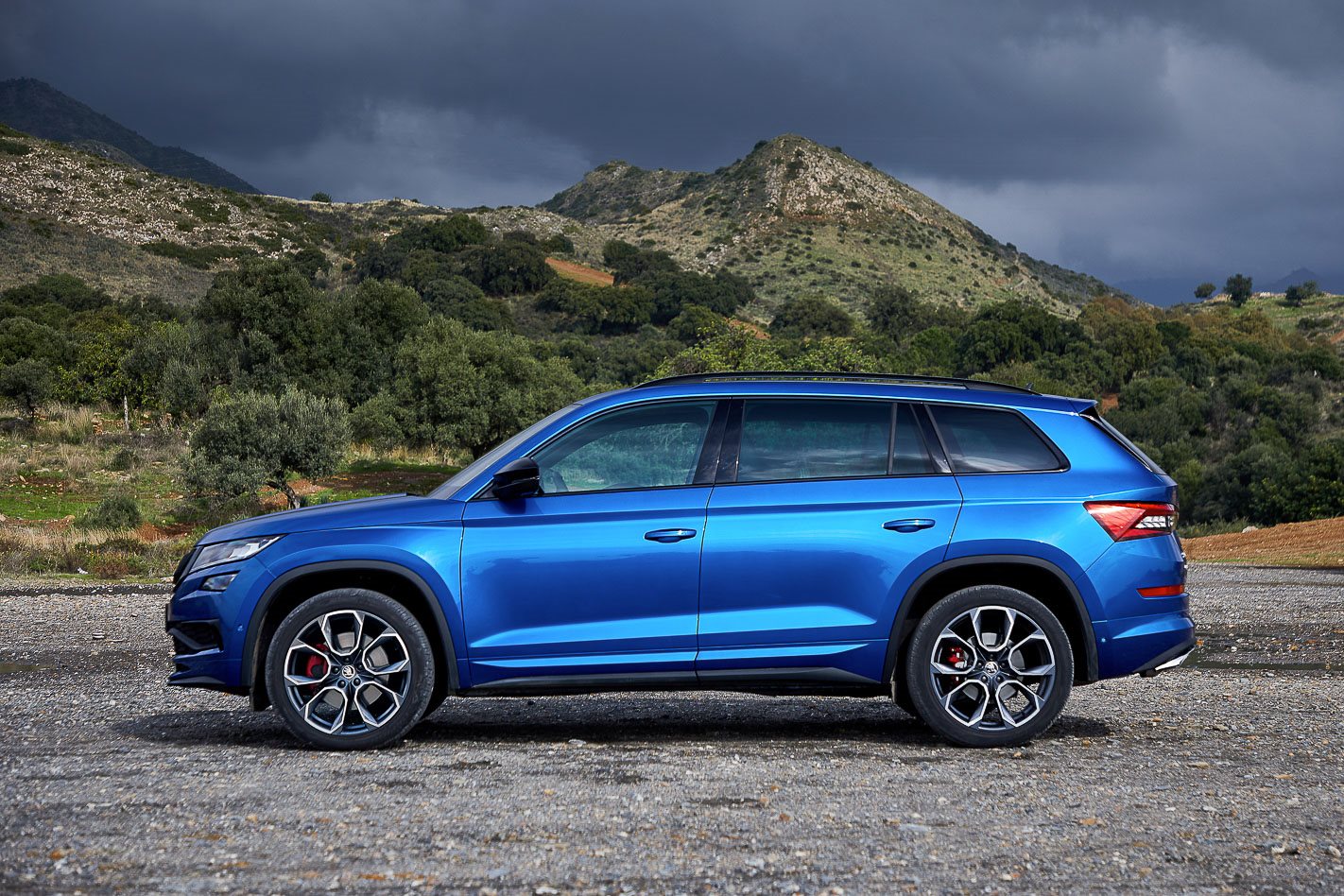 It’ll use an all-wheel-drivetrain in combination with a seven-speed dual-clutch gearbox, while driver aids like advanced AEB, lane departure control and adaptive cruise control are likely to be fitted.

The Kodiaq RS is rated at 6.4L/100km on the combined fuel economy cycle in Europe, and it should return a similar number for Australia. 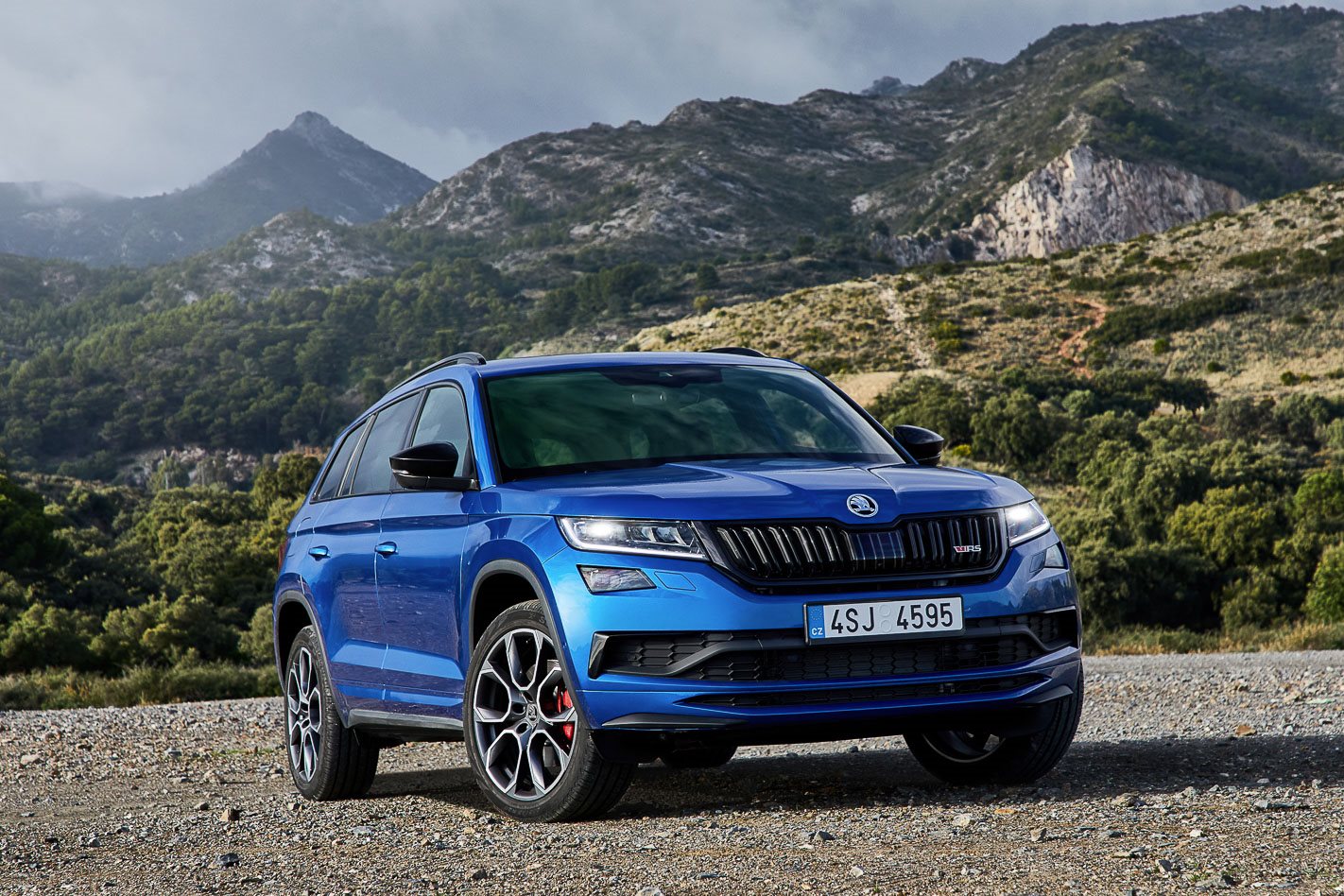 Currently, the most powerful Kodiaq on offer here is the Sportline 132 TSI petrol variant, which makes 132kW and 320Nm.

A number of premium brands including Audi and BMW offer performance SUVs, while several offer sports bodykits and wheels for their high-riding, but the Kodiaq RS will take the notion a step further when it lobs in 2020. 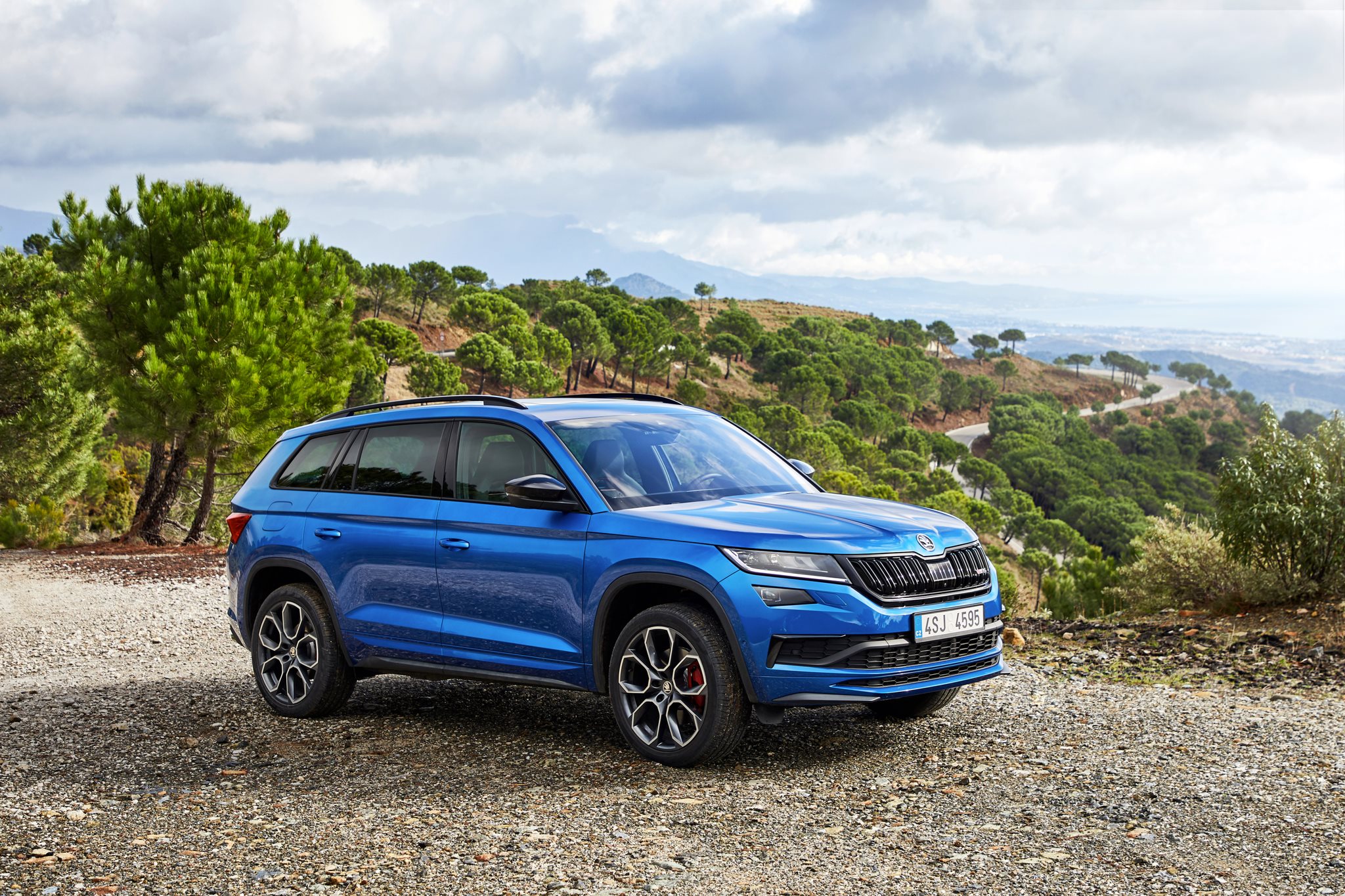