Skoda’s plans to dramatically expand its SUV line-up has been laid bare by a leaked image out of China, where Skoda expects to eventually offer four distinct SUV models.

According to photograph of a slide presentation that was posted to CarNewsChina.com, Skoda will add three new SUVs in the Chinese market in addition to its already-revealed Kodiaq large seven-seater. 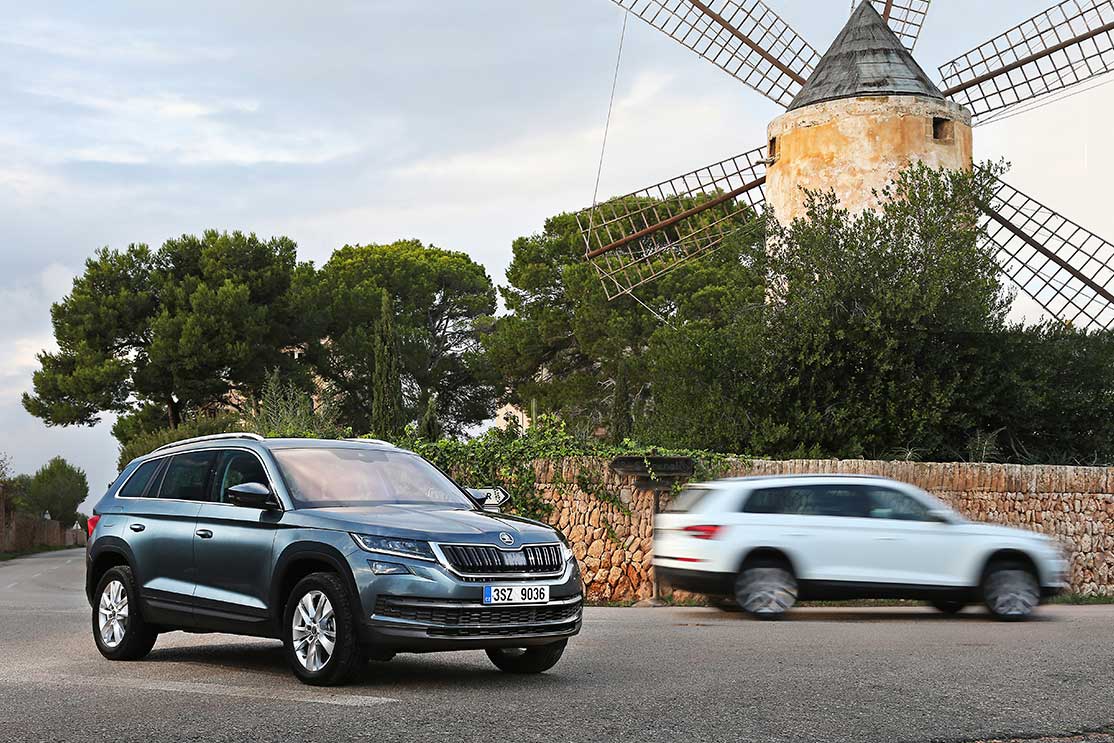 The image shows the Kodiaq lined up next to three silhouettes, two of them labelled cryptically as “Model K” and “Model Q”. The third is unambiguously titled “Kodiaq Coupe”, a model which was confirmed by the Czech brand at last year’s Paris Motor Show as a Chinese exclusive – though a global roll-out is possible.

The Model Q is expected to refer to the next-generation Yeti, which will grow in size to put it squarely into the mid-size SUV segment. Meanwhile the Model K silhouette represents what is likely to be a whole new sub-Yeti model, giving Skoda an entrant in the steadily growing compact/small SUV market. 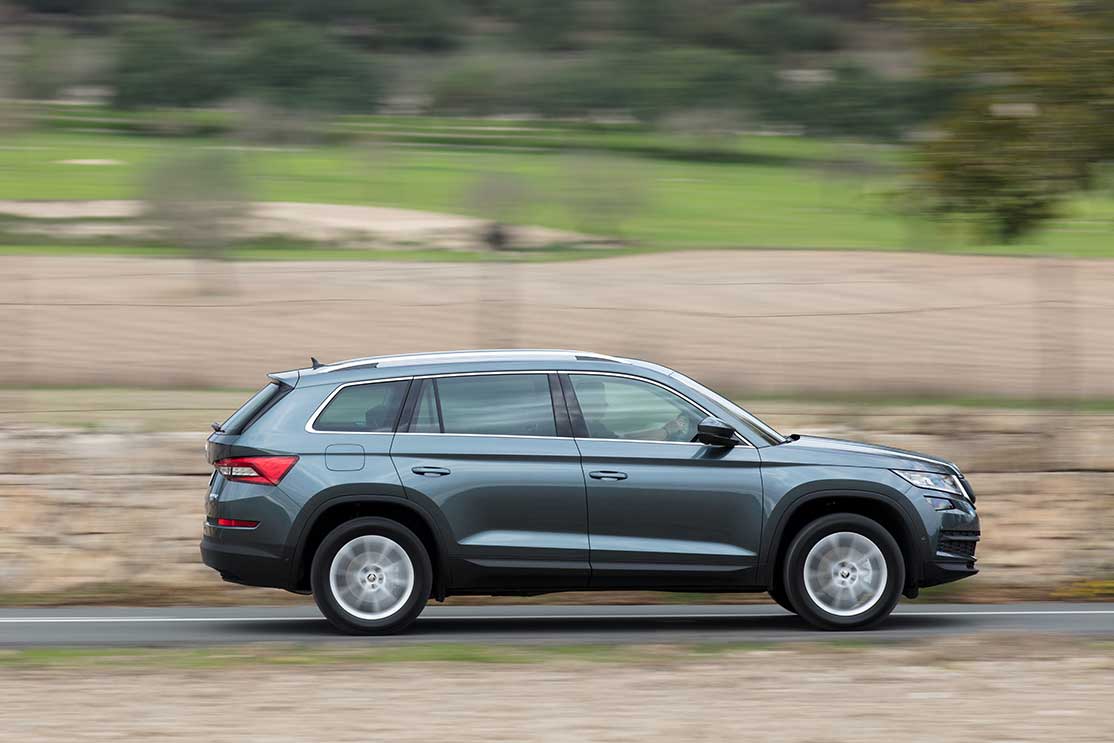 As for the coupe version of the Kodiaq, details are sketchy but we’re expecting to see a sportier, fastback-styled five-seater version of the large SUV, similar in concept – if not size - to the recently-launched Toyota C-HR.

Meanwhile the new Skoda Yeti is due to be revealed in late 2017. 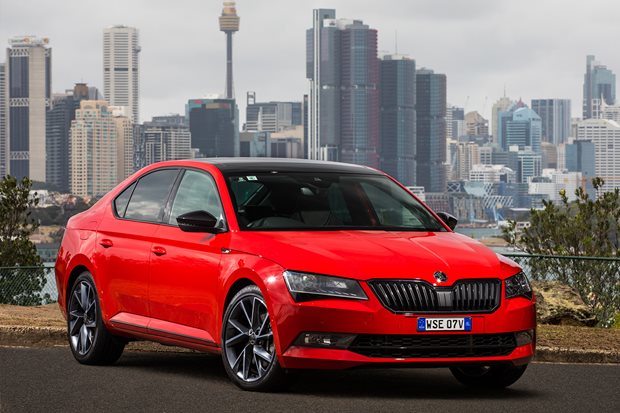 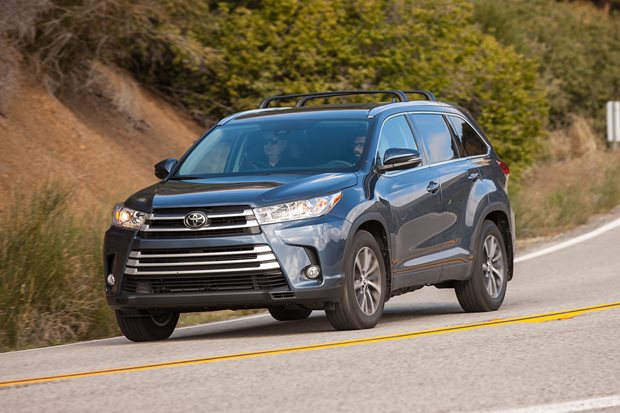 Toyota spruces up its Kluger large SUV with more power, new equipment, better fuel economy and a visual refresh for 2017. 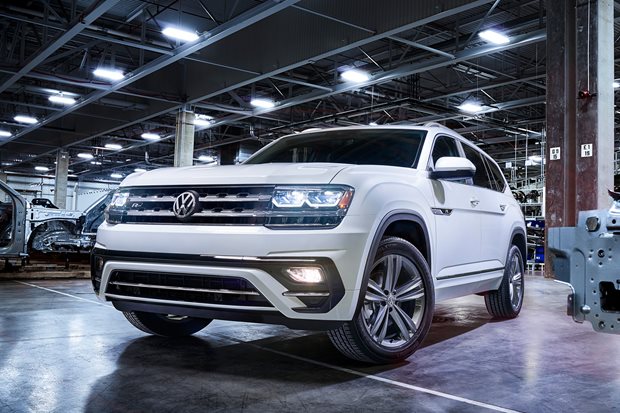 With RHD production barriers falling, Volkswagen’s gargantuan Atlas SUV could be a starter for the Australian market, provided the business case makes sense.