WAZE, Google’s driver community-fuelled, smartphone-based satellite navigation system that can flag hidden speed traps for users, will be rolled out to Ford Australia’s vehicles, the carmaker has announced.

Ford said Australian users would soon be able to plug an iPhone into their Sync3-equipped vehicle and use the app, even controlling it using voice commands.

As well as potentially saving cash on speeding tickets, the Waze app can reroute around gridlocked traffic, find cheap petrol and report crashes -- not to mention push ads for the nearest Happy Meal deal. 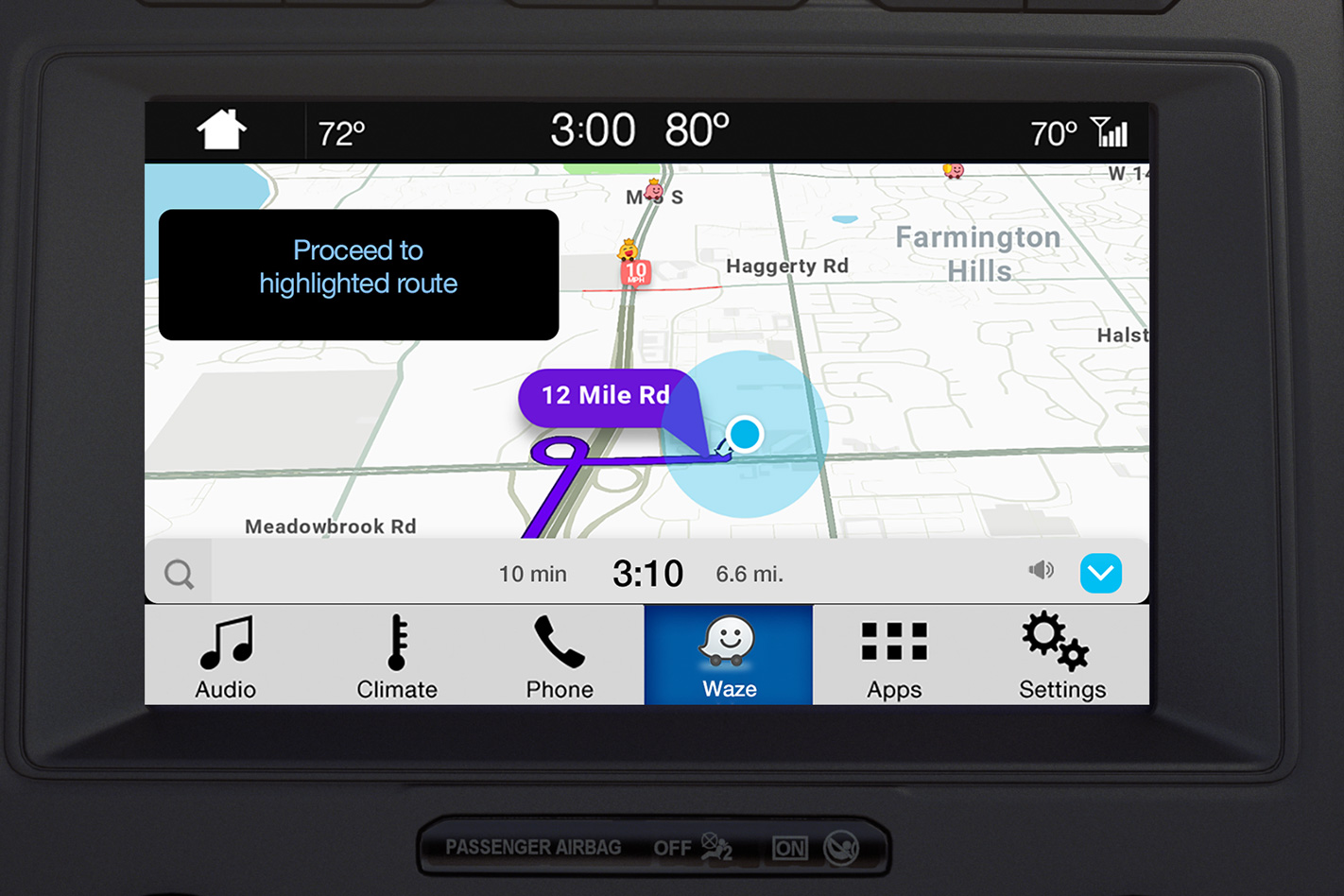 No support is yet offered for Android users.

“Our goal is to make it as easy as possible for people to access the smartphone features, apps and services they care about most in the car, without having to pick up their device,” Ford’s infotainment senior applications engineer, George Christopoulos, said. “With Waze, our customers get the benefits they’re accustomed to with the added luxury of experiencing them on a bigger screen.”

Waze uses crowdsourcing to tap its users for information about how traffic is flowing. It tracks people’s commute, and allows them to report congestion and crashes in real-time, which is then used to ease the daily commute for other Waze users. 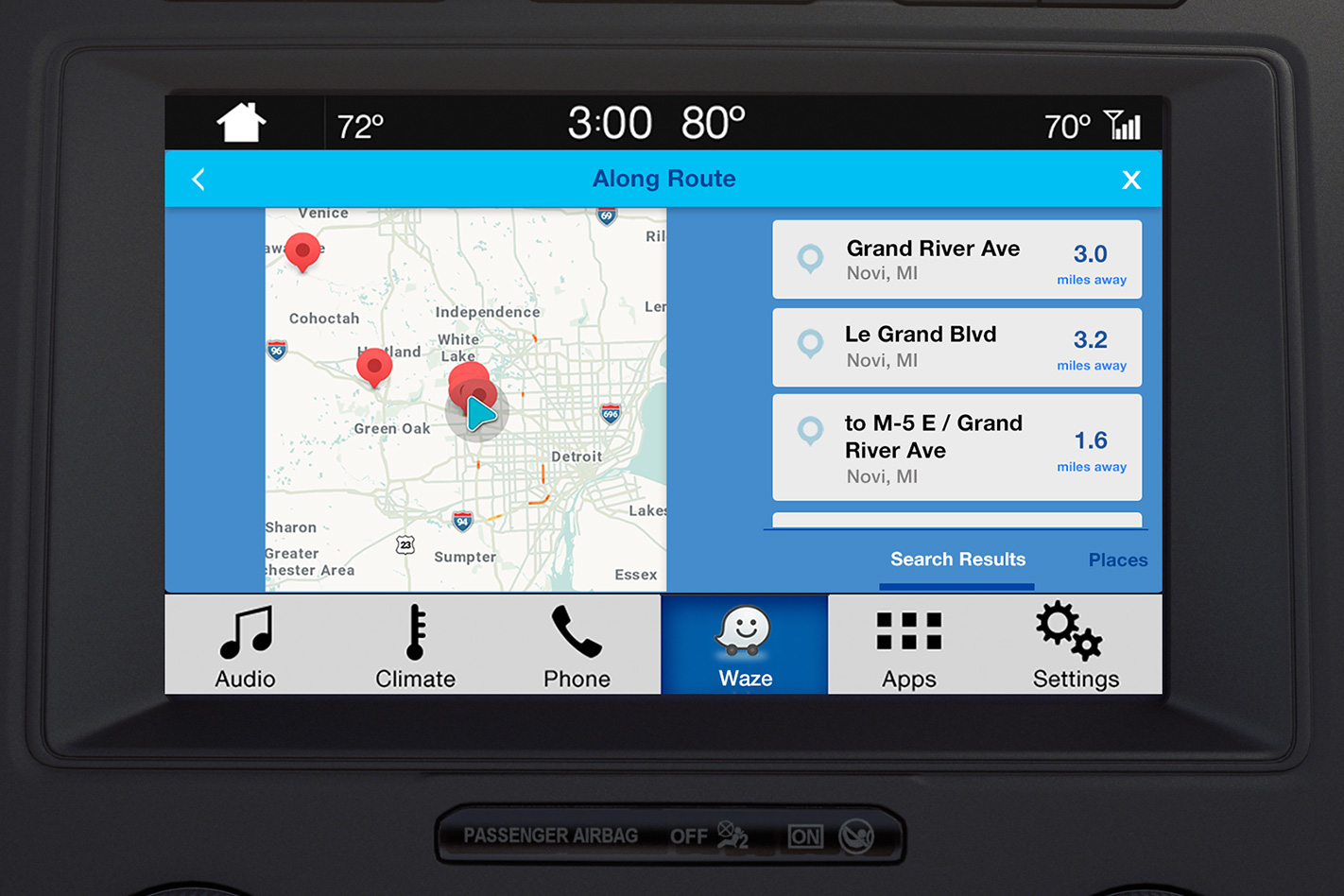 As well as police, users can also flag other roadside hazards including mobile and fixed speed cameras, broken-down cars and roadworks.

The map network that Waze uses is also updated via its community, meaning new roads are added quickly. The software’s developer claims it has more than 100 million users globally. 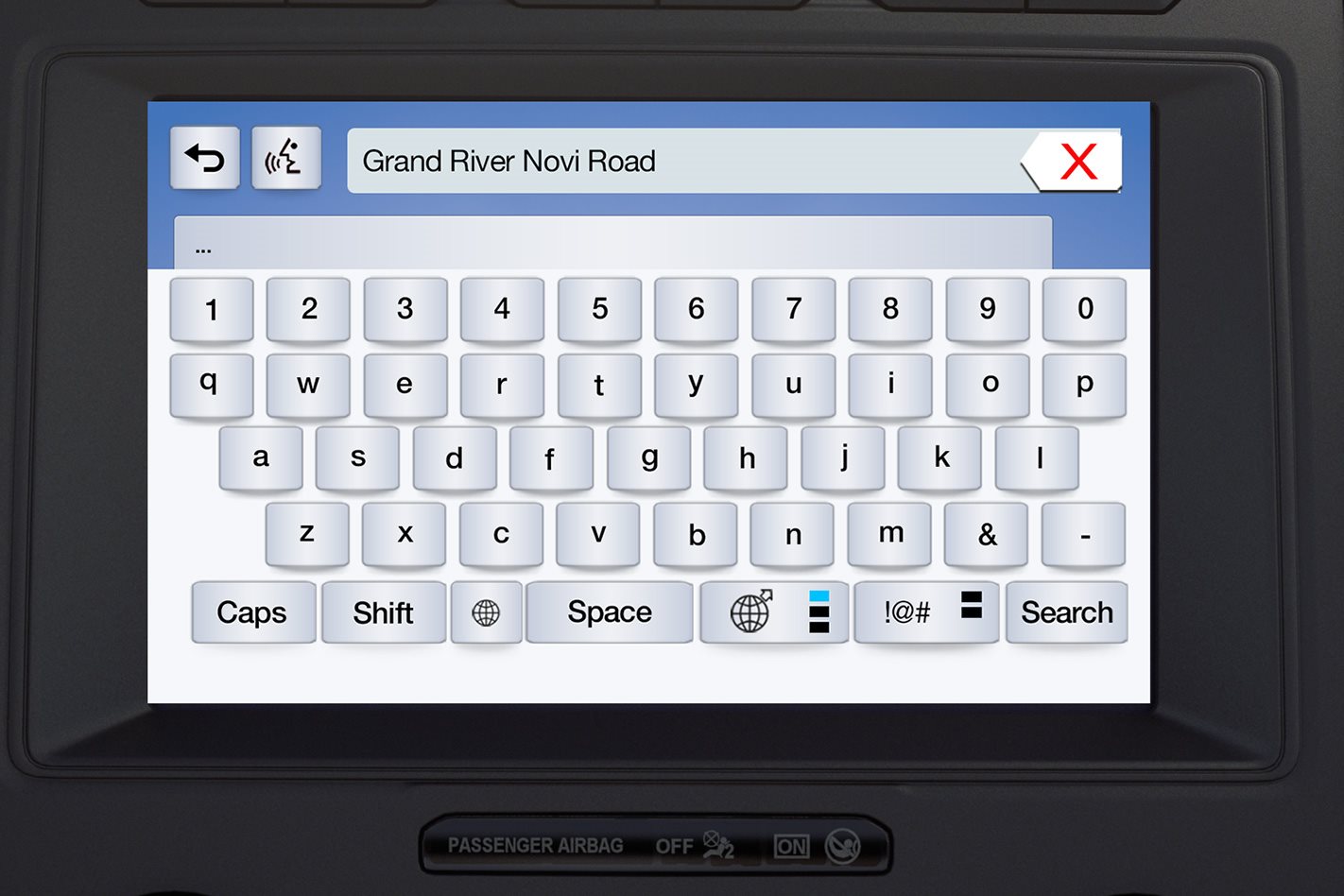 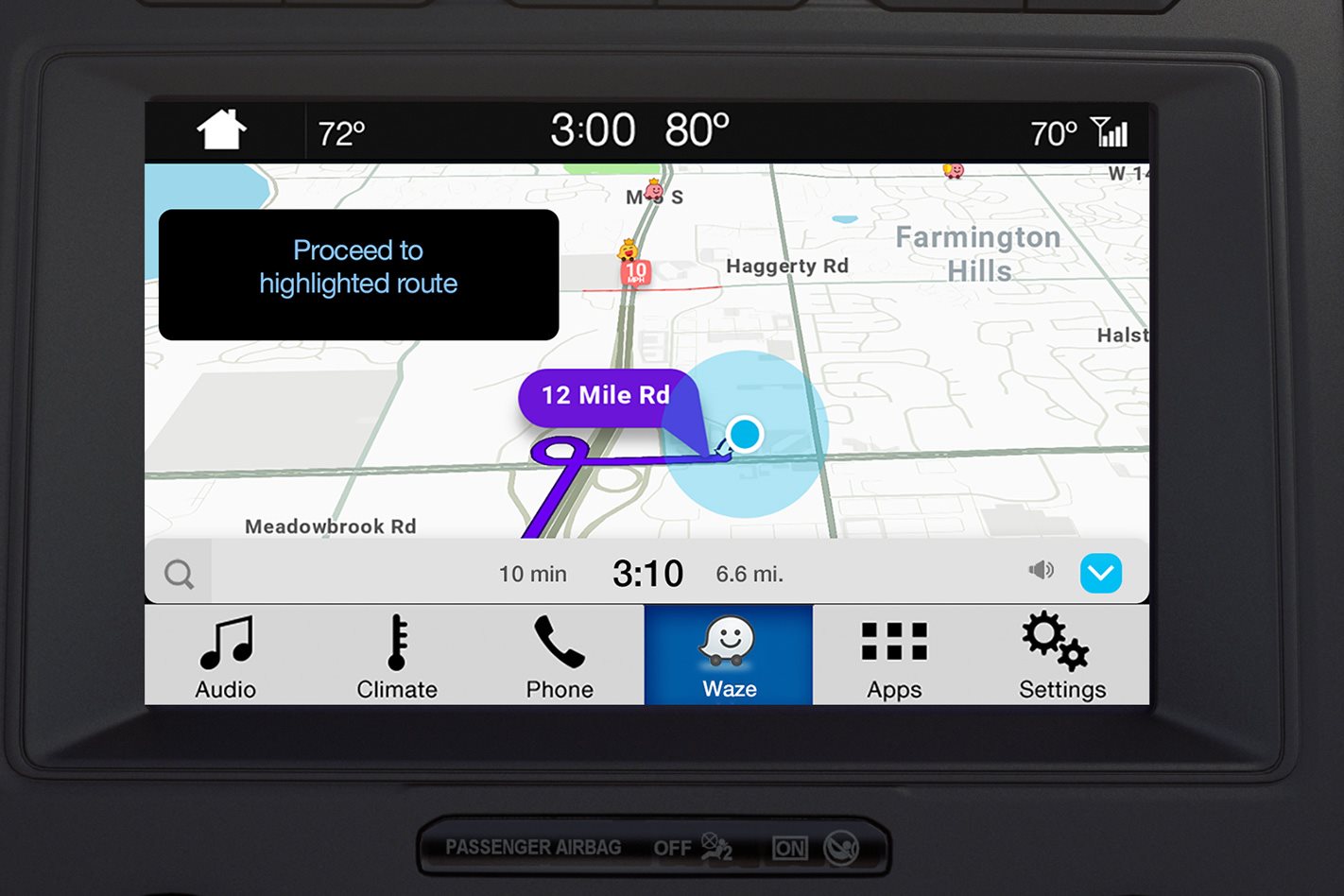 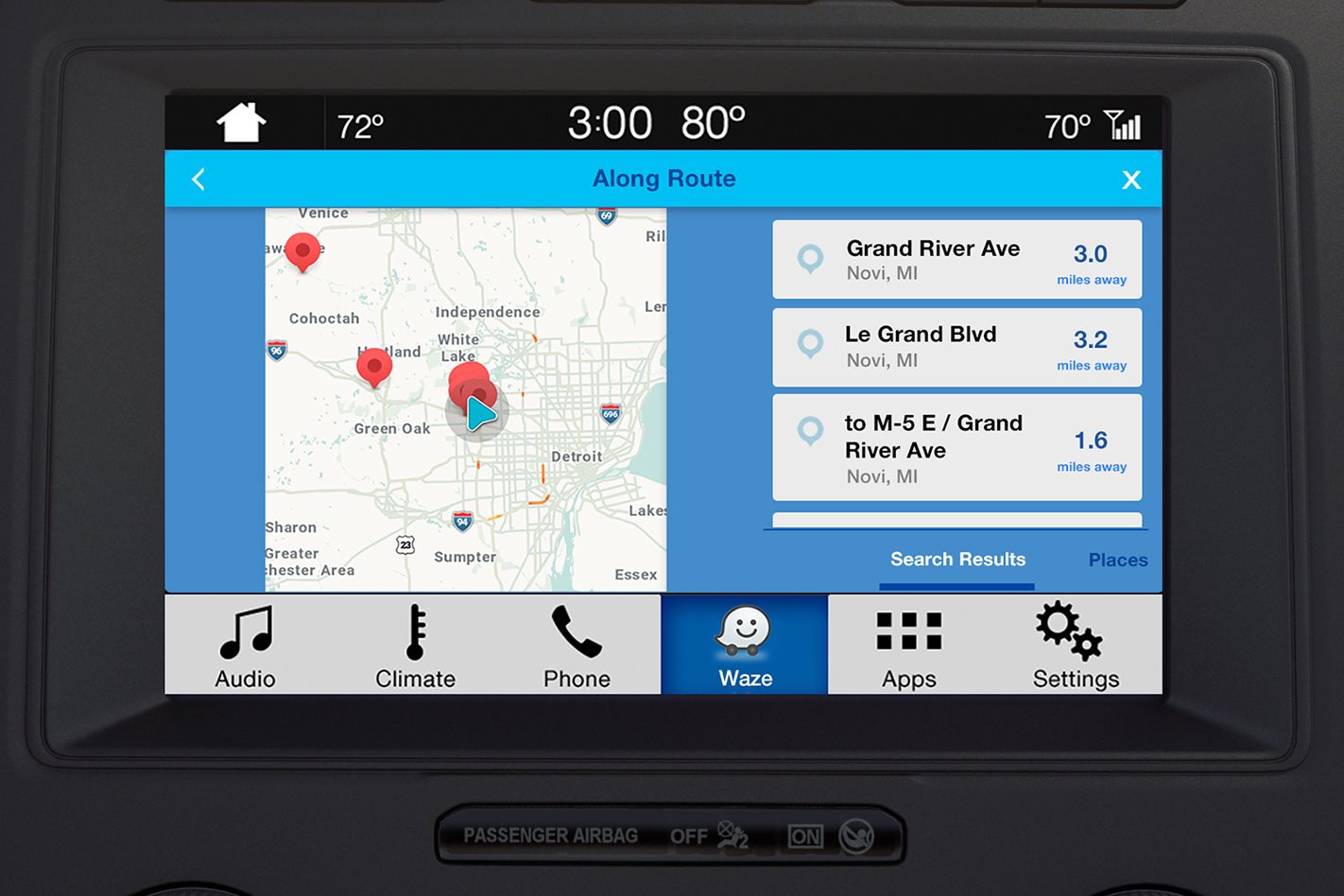