In Melbourne’s Albert Park, Ford Australia this morning announced the official launch of Ford Performance in Australia and New Zealand.

As well as announcing that the new Mustang would replace the Ford Falcon on the Supercars grid, the plans for Ford Australia’s local line-up was also clarified.

Ford confirmed it will bring the next generation Ford Fiesta ST to Australia under the Ford Performance banner, as well as the new Mustang and the Ranger Raptor. 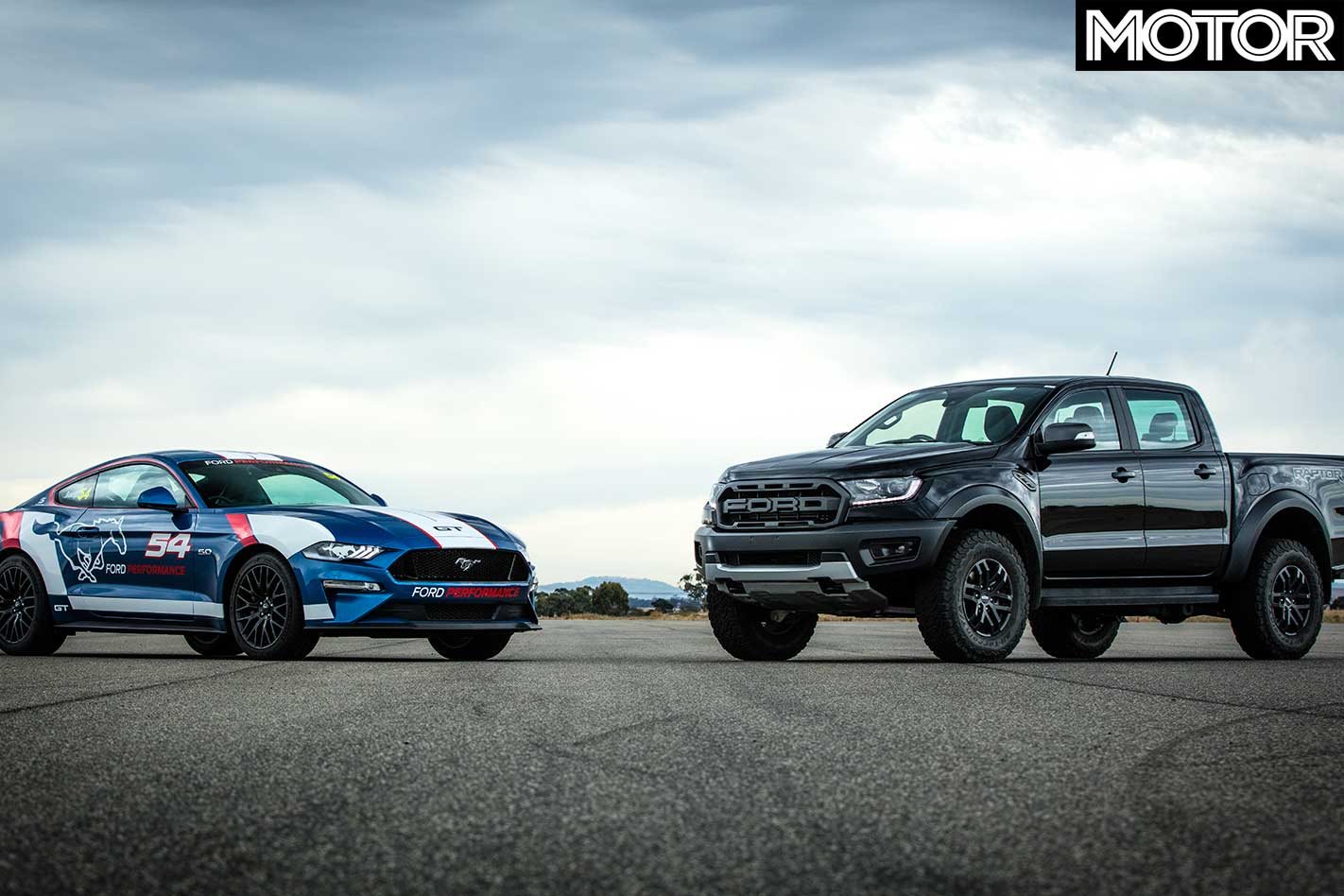 Ford Australia CEO Graeme Whickman was present at the media event, saying it was important that Ford Performance be present in fast-car hungry Australia.

“We want to showcase our passion for performance and we want to bring performance you can use to more customers,” he said.

Whickman confirmed the Fiesta, as the first announcement of the morning, would arrive in showrooms in the first half of 2019, with the pricing and specification for the 1.5-litre turbo three-cylinder hatch to be revealed closer to its launch. 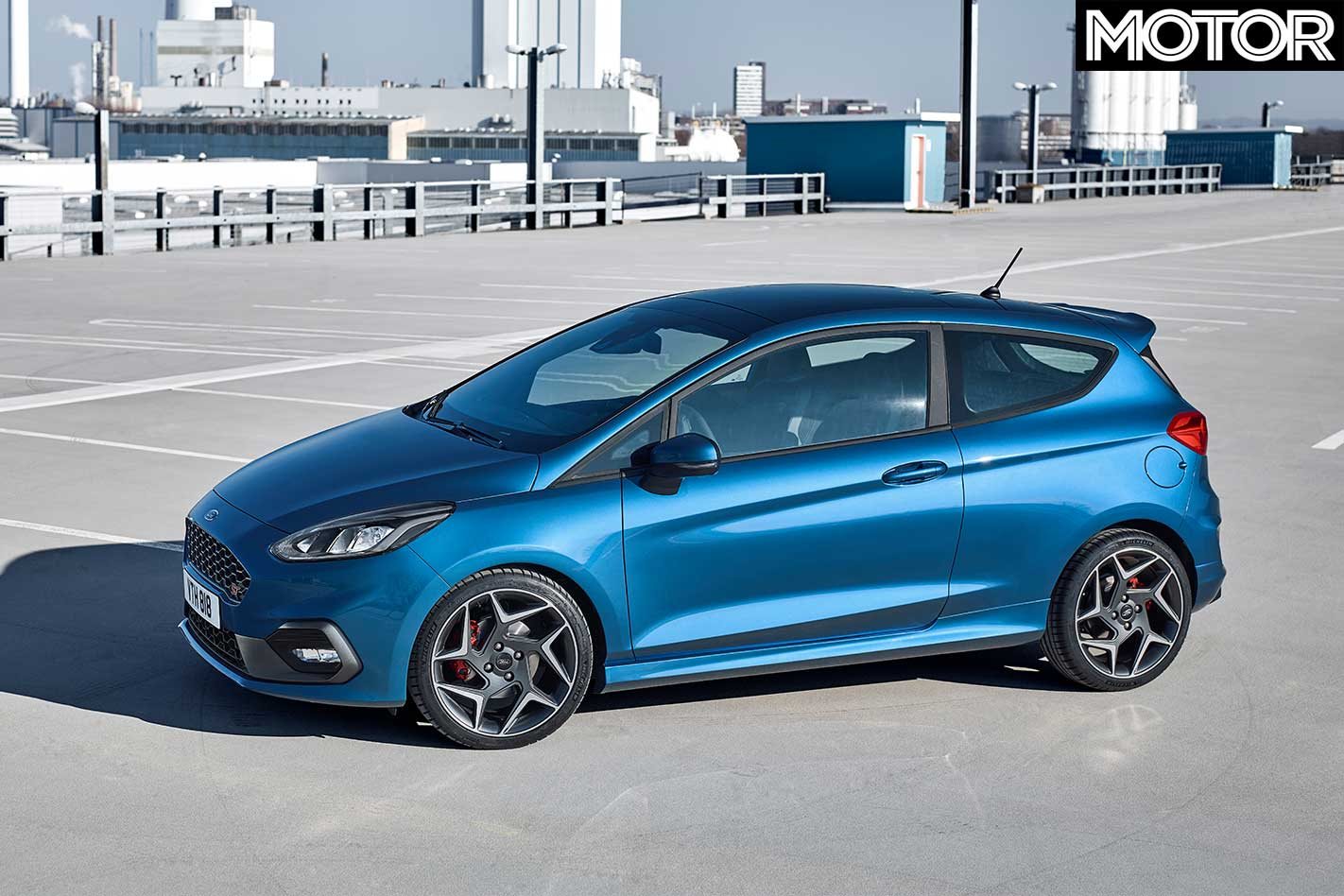 As another part of Ford Performance’s local launch, it was also announced that the Ford Ranger Raptor will be the new Supercars recovery vehicle.

But despite (or due to) the recent end to production of the Ford Focus RS on April 6th, there was no mention of the badge’s future in Australia.

The final, and main, announcement of the morning was that the Ford Mustang would join the Supercars grid starting in 2019, though details are scarce so far as per our full report on the topic.

We do know it will be running a V8, but will bring you more news as it comes to hand. 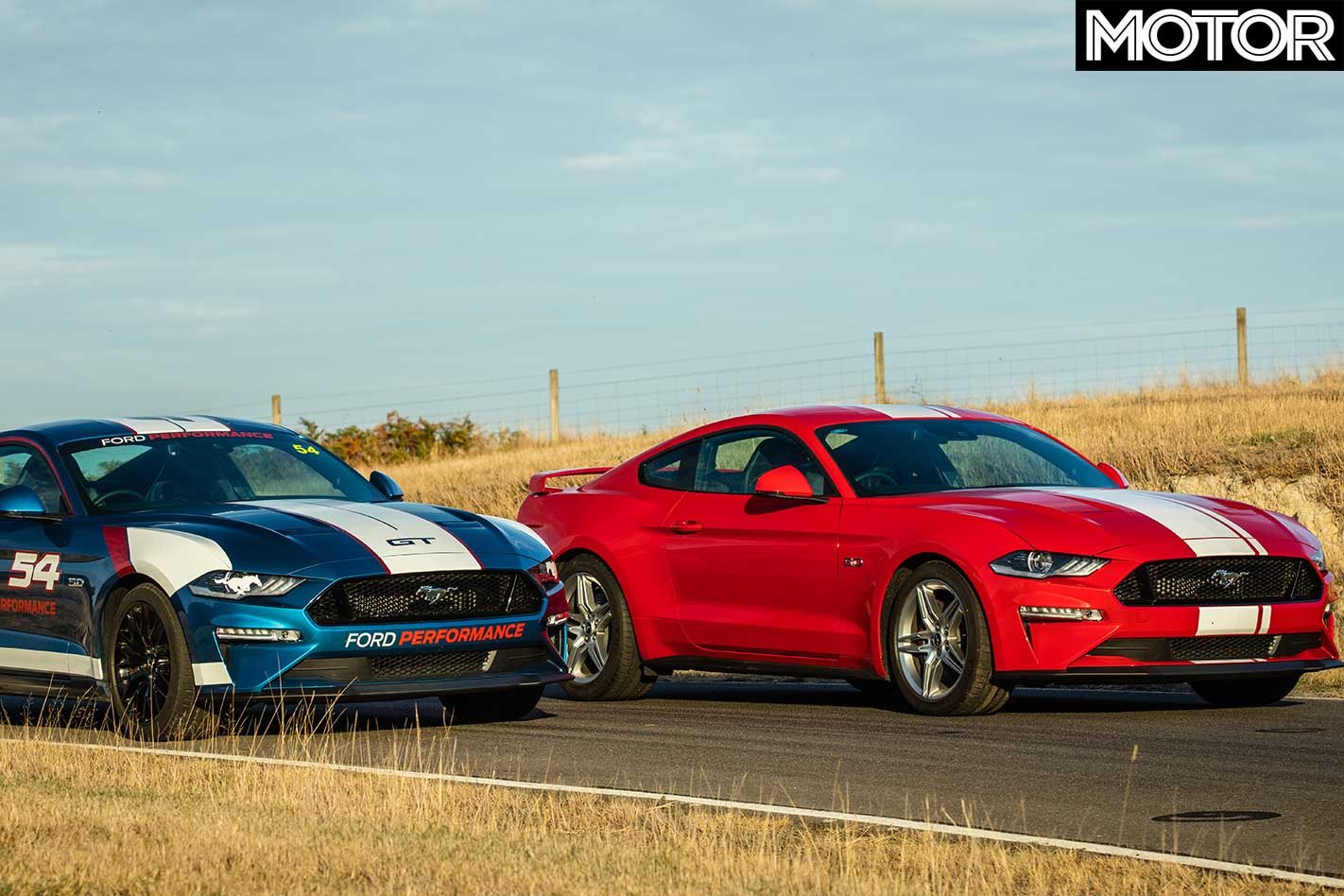