From Ford F-150 Raptor to Ford GT, the full range of fast Fords takes to the track

You think the last track day you went to was intense? Did you overtake a Ford F-150? Did a Le Mans racer overtake you?

Ford has opened up the Ford Performance garage to offer a group of Chip Ganassi Racing Team drivers one of the strangest track days you’ll see for a while.

Just about the only thing all of these cars have in common is their badge.

In the video released by Ford, each vehicle gets to take on the track for one lap, but with a staggered start. 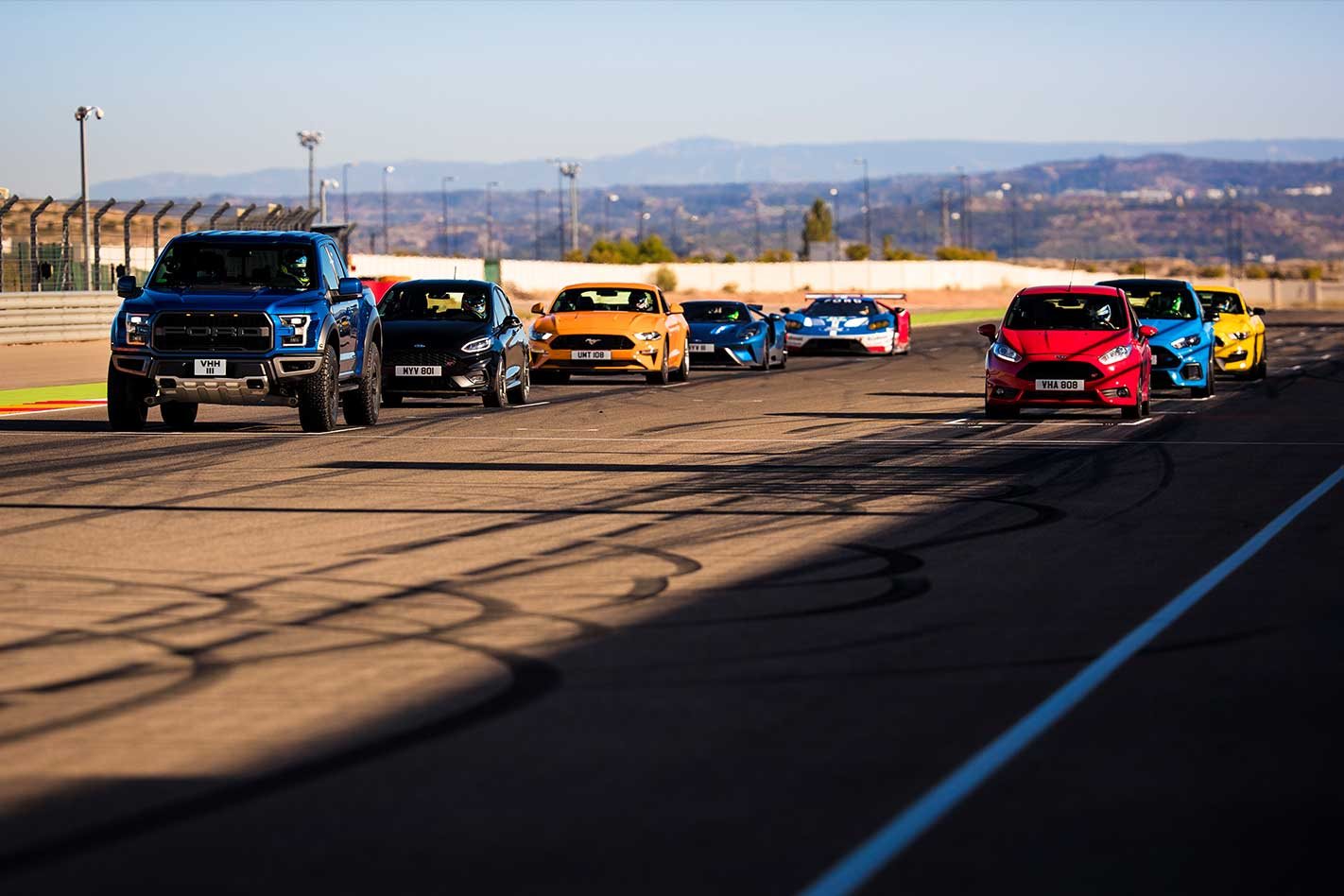 First up, and with an 11 second head-start, is the 3.5-litre twin turbo EcoBoost-powered F-150 Raptor. With Aussie boy Ryan Briscoe at the helm, it takes a fair while before any of the others get a chance to catch up. 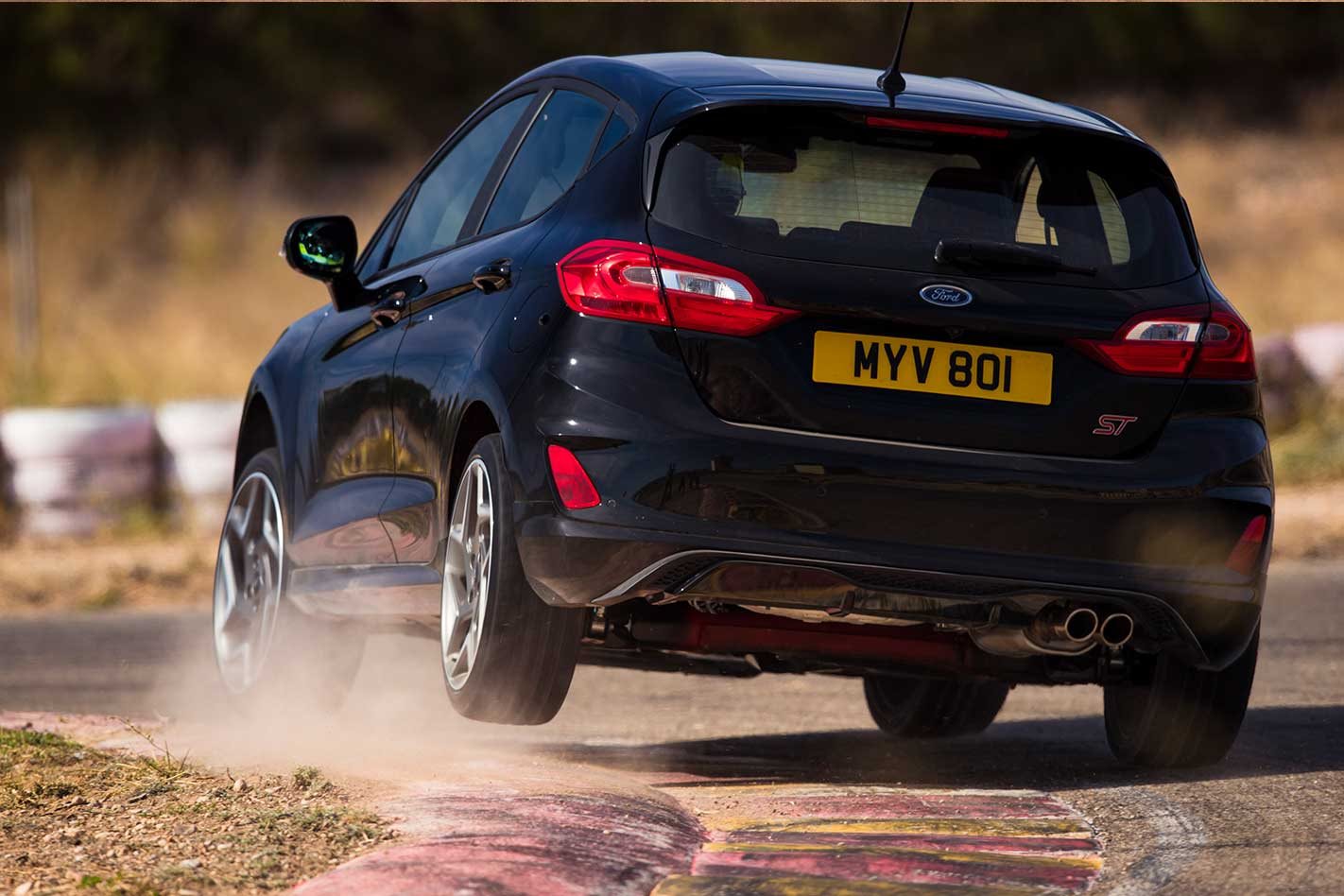 Five seconds after that, the Focus RS gets to leave. But it’s closely followed by a new Mustang GT.

A Mustang GT350R followed ten seconds later, but then the big guns set off. 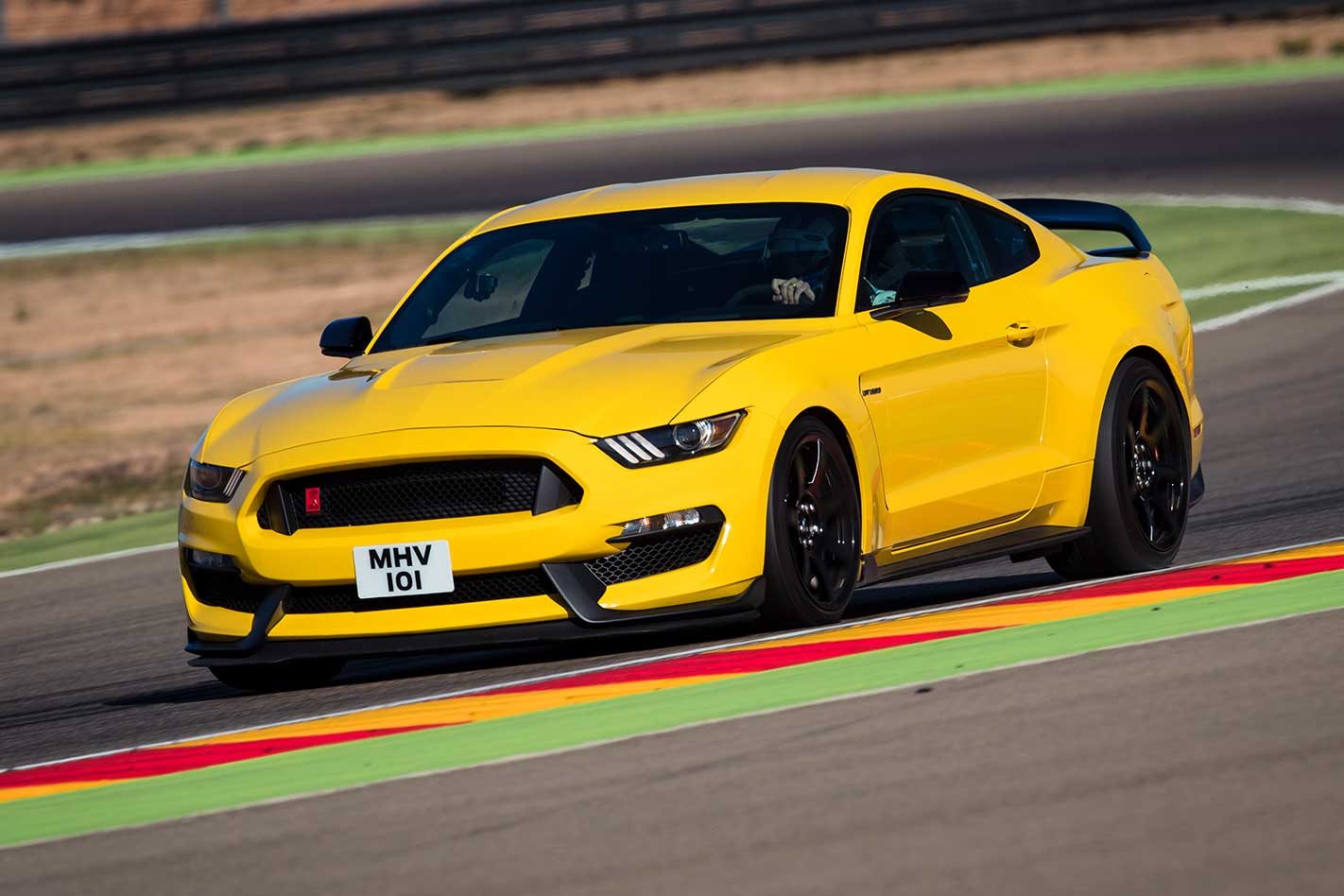 Two Ford GTs, one a road car and one a Le Mans competitor, followed the pack of fast Fords around the track. 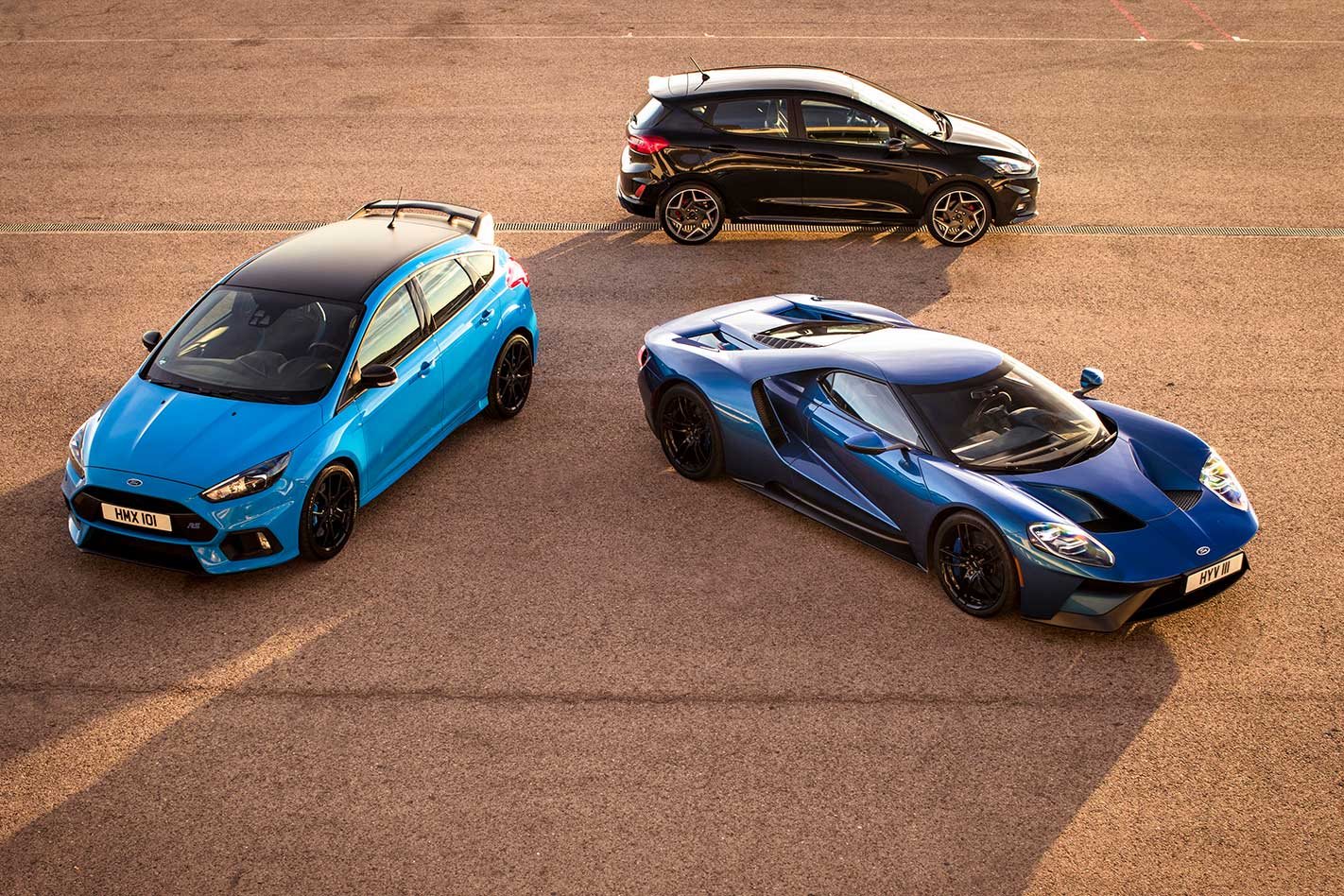 By now, you’ve probably got some idea of roughly how the finishing grid looks, but give the video a watch and see for yourself. It’s an awesome video regardless. 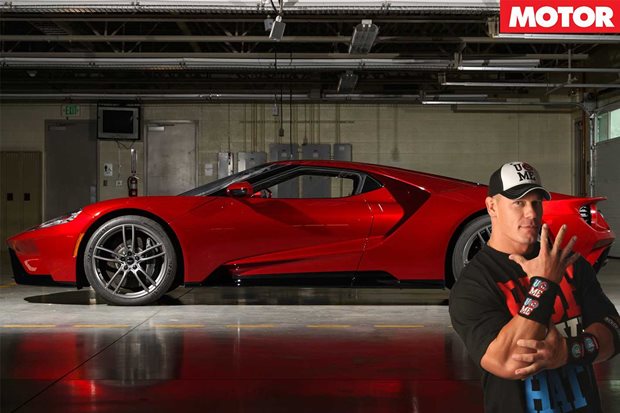 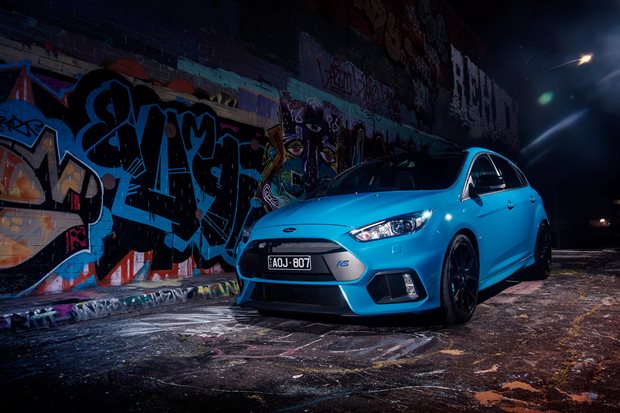 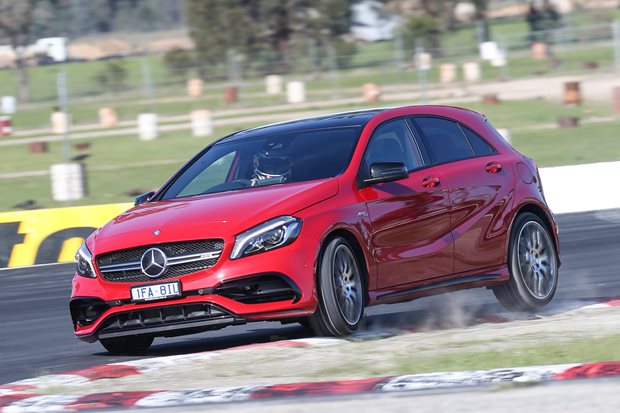