In a couple of months, the current generation of Ford Focus RS will end its production run.

To commemorate both this event, and the 50-year anniversary of the Ford Escort nameplate in the UK, Ford of Britain has commissioned the last 50 Focus RS units to be bright orange Heritage Edition models.

Unfortunately for us Down Under, that’s the only place it’ll be available.

With a crazy 276kW and 510Nm thanks to a dealer-fitted FPM375 Mountune upgrade, the Focus RS Heritage Edition is a little more grunty than our local 257kW/470Nm Focus RS Limited Edition. 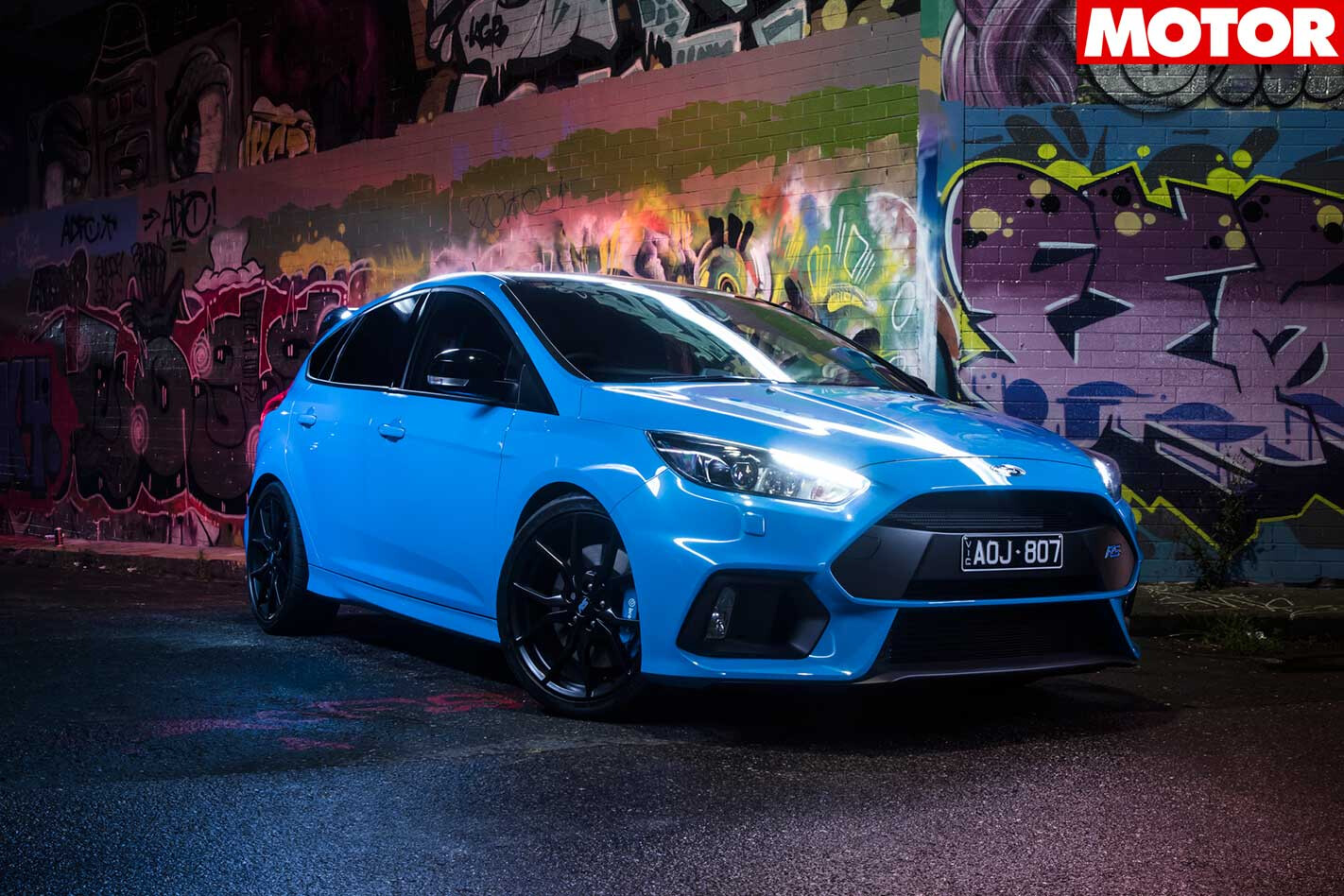 It does, however, share the front Quaife LSD as standard, and partial leather Recaro seats inside.

The most obvious difference from other Focus RS variants is the colour, called Deep Orange and available on these 50 cars only.

Ford of Britain chairman and managing director Andy Barratt says it’s significant that the last RS of the current generation Focus will be specifically for the UK.

“The RS brand is hugely important to Ford and is recognised across the globe, however it has a special place in the hearts of UK Ford fans.

“This latest model is the best RS we’ve ever produced, so it seems a fitting tribute as we approach its 50th anniversary.” 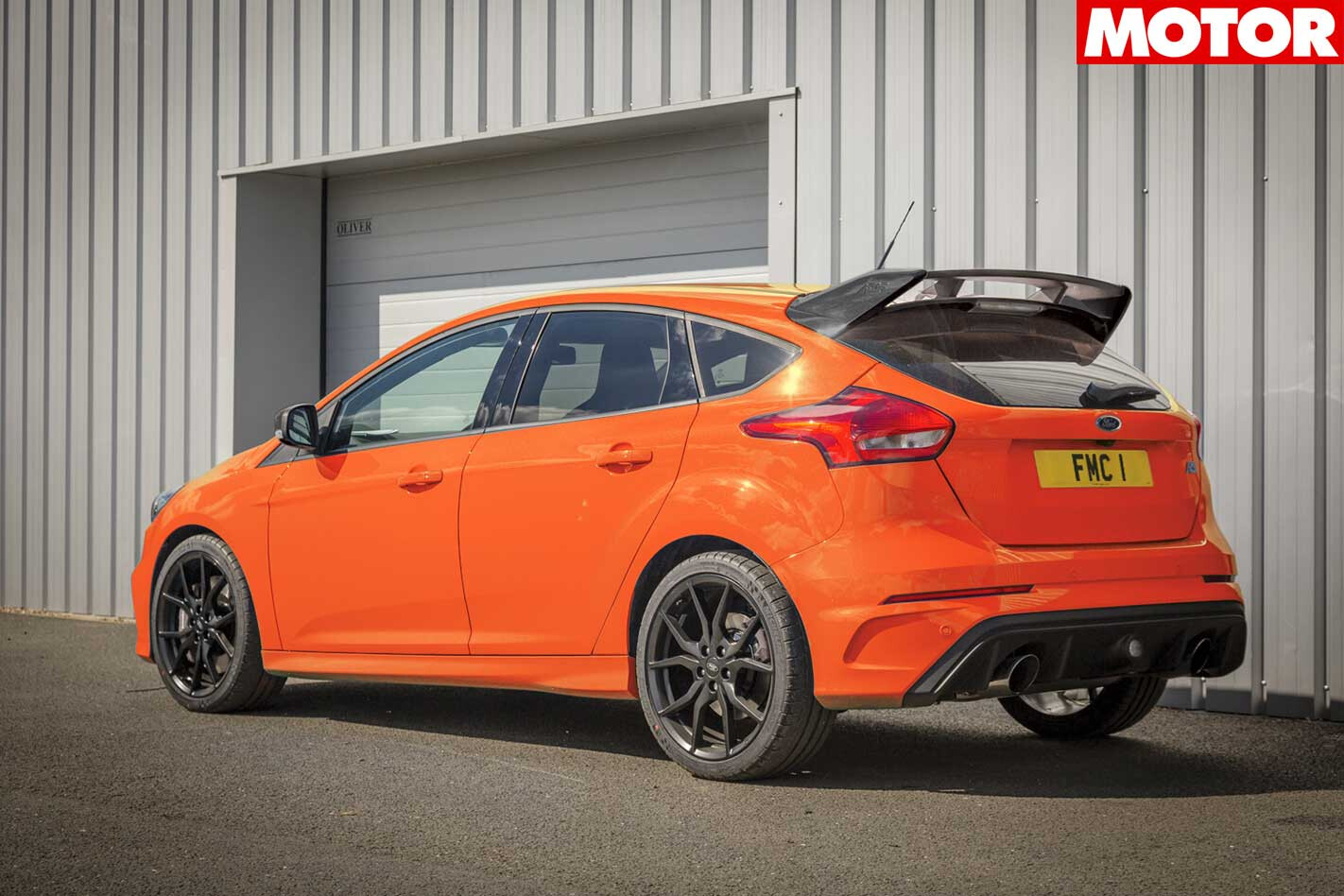 Punters in the UK will need to fork out £39,895, which equates to roughly $70,500 AUD without accounting for different local pricing systems and import tarrifs.

Ford says the Heritage Edition will make up the final 50 right-hand drive units built in the Saarlouis plant in Germany before production ends on April 6.

Ford Australia also took the opportunity to re-confirm that the current RS Limited Edition is the final version to be made available in Australia for the current-gen RS.