It already had a mountain of torque for a hot hatch, but a new Mountune kit for the Ford Focus RS raises its peak from 440Nm to 510Nm – and enough to tower over an AMG A45.

Mountune is Ford of Europe’s official performance partner and its work is already seen underneath the Fiesta ST and Focus ST. The new Focus RS Mountune raises stakes higher with its 2.3-litre turbocharged Ecoboost four-cylinder shifting from 257kW to 276kW, sounding eclipsing the 270kW/465Nm Audi RS3 and falling 4kW shy of the Brat Benz while trumping it by 35Nm. 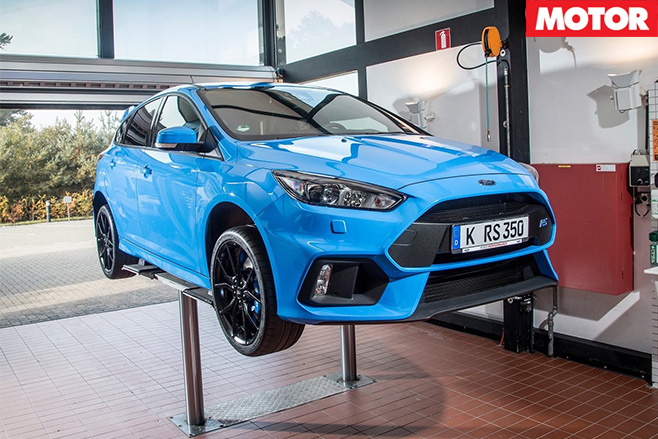 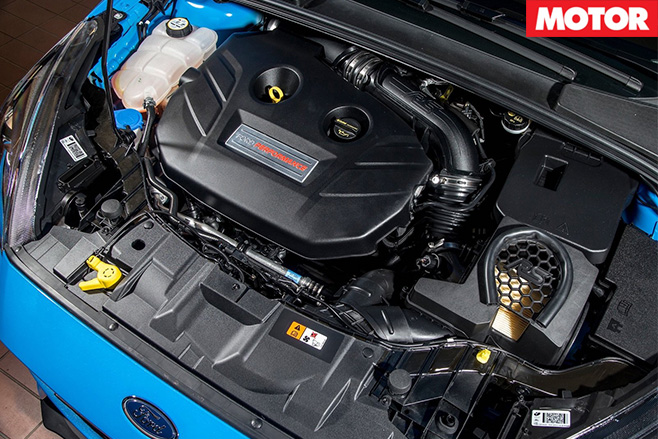 “Ford has a proud history of working with Mountune to unleash even more power from our hot hatchbacks for dedicated performance enthusiasts,” explained Ford Performance vehicle engineering manager Tyrone Johnson, who then set his eyes firmly on the loftier AMG and Audi RennSport rivals.

“Boosting power to 375PS [276kW] launches the already class-leading Focus RS even further ahead of the field.” 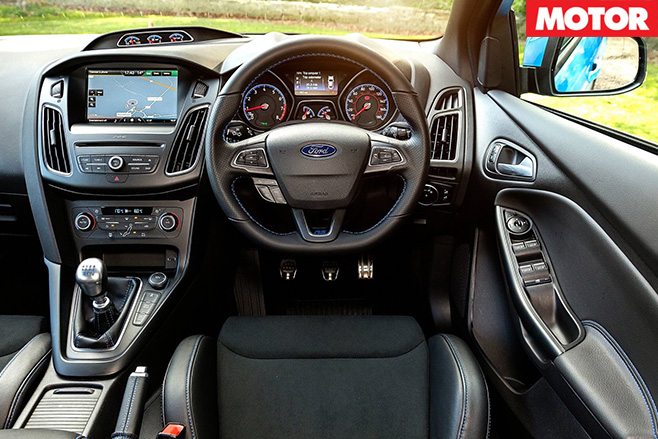 And the chances of the Focus RS Mountune being offered in Australia? Pretty good, because although Ford Australia keeps tight-lipped on future product, the Fiesta ST Mountune and Focus ST Mountune have now arrived following extensive local tests.

We hope their big brother follows the same path at the local Lara proving ground this year.