Ford has confirmed the new-generation Fiesta ST for the Australian market.

To support its launch of the Ford Performance brand locally, Ford Australia has confirmed the new Fiesta ST will join the Ranger Raptor in showrooms in the first half of 2019.

Ford Australia’s reluctance to commit to the new Fiesta range cast doubts over whether the next-generation would launch here, however, the ST’s success – both critically and commercially – allowed the case to be made. 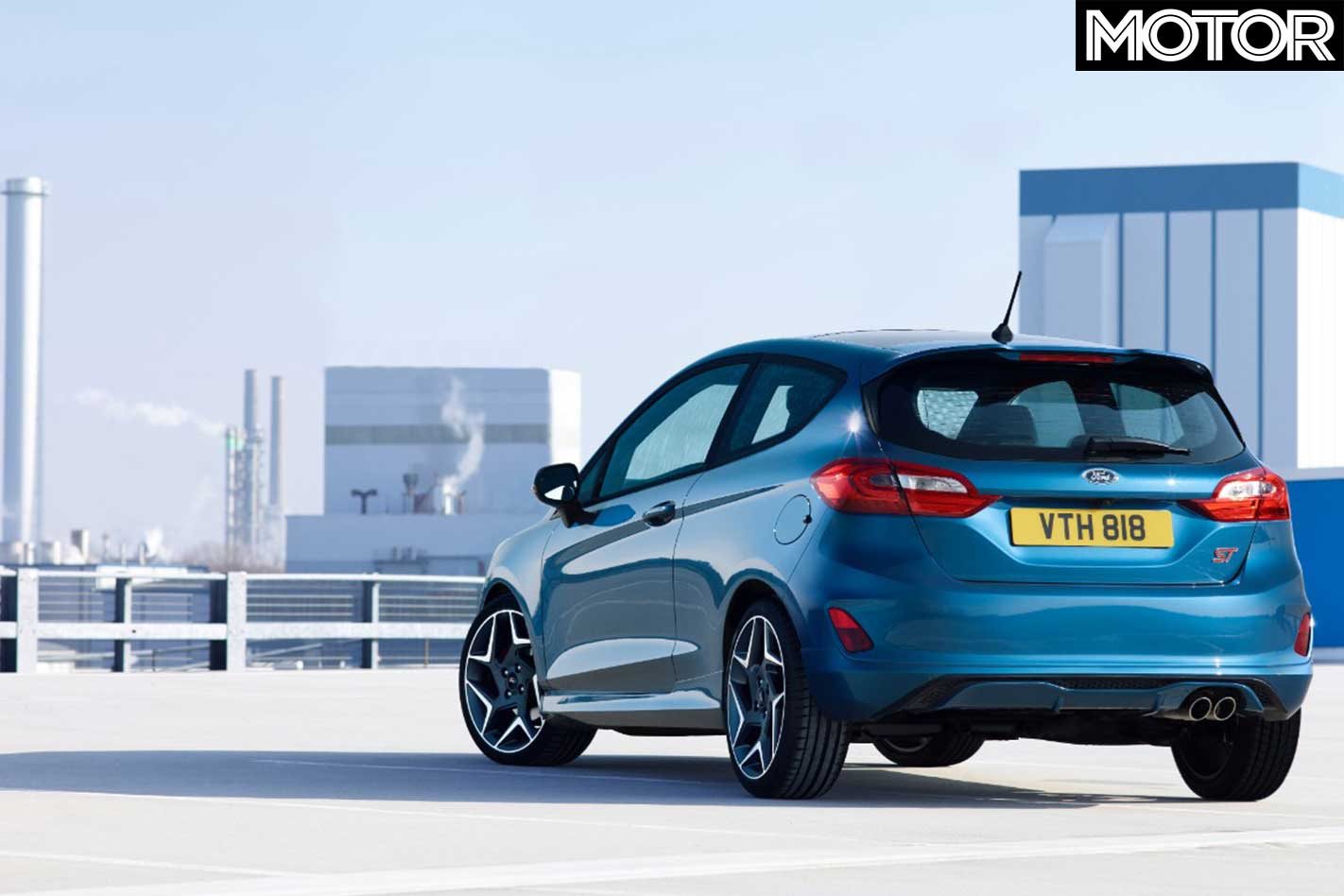 The new Ford Fiesta ST downsizes to a 1.5-litre turbocharged three-cylinder engine, yet produces the same outputs as the previous car’s 1.6-litre turbo four-pot on overboost at 147kW/290Nm.

Launch control and a limited-slip differential allows it to hit 100km/h in a claimed 6.5sec on its way to a top speed of 232km/h, while the three-pot also features cylinder deactivation to improve fuel efficiency by 11 per cent.

Extra equipment such as an 8.0-inch screen with SYNC3 infotainment, rain-sensing wipers, auto headlights, B&O audio system and active driver aids such as lane-keeping assist also appears for the first time, but crucial to the car’s success will be retaining its trademark exuberant handling. 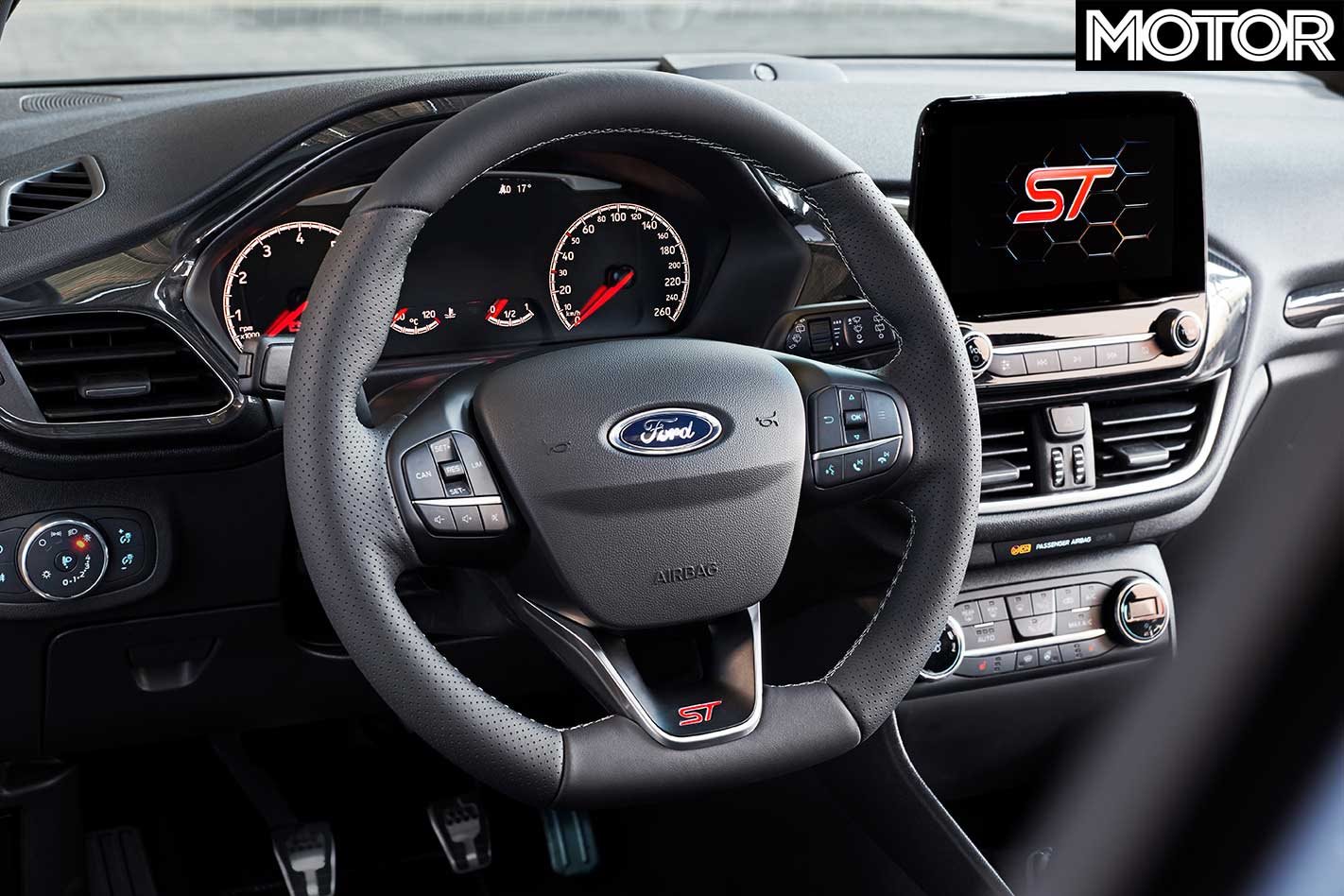 In an effort to capture this Ford has added force vectoring springs to the twist-beam rear suspension which saves weight compared to a Watt’s linkage and increases roll stiffness, as well as installing the quickest steering of any Ford Performance model.

Exact pricing and specification details – including whether both three- and five-door variants will be offered – will be revealed closer to the car’s launch.