Ford Australia has confirmed the Mustang will take part in the Supercars championship from the 2019 season.

The announcement signifies Ford’s biggest commitment to Australian motorsport since its departure from Supercars in 2014.

Ford Australia will be providing financial and technical support to DJR Team Penske and Tickford Racing to homologate the Mustang under Supercars’ Gen2 regulations. The Mustang will be the first two-door car to compete in Mustang since the Group A days. 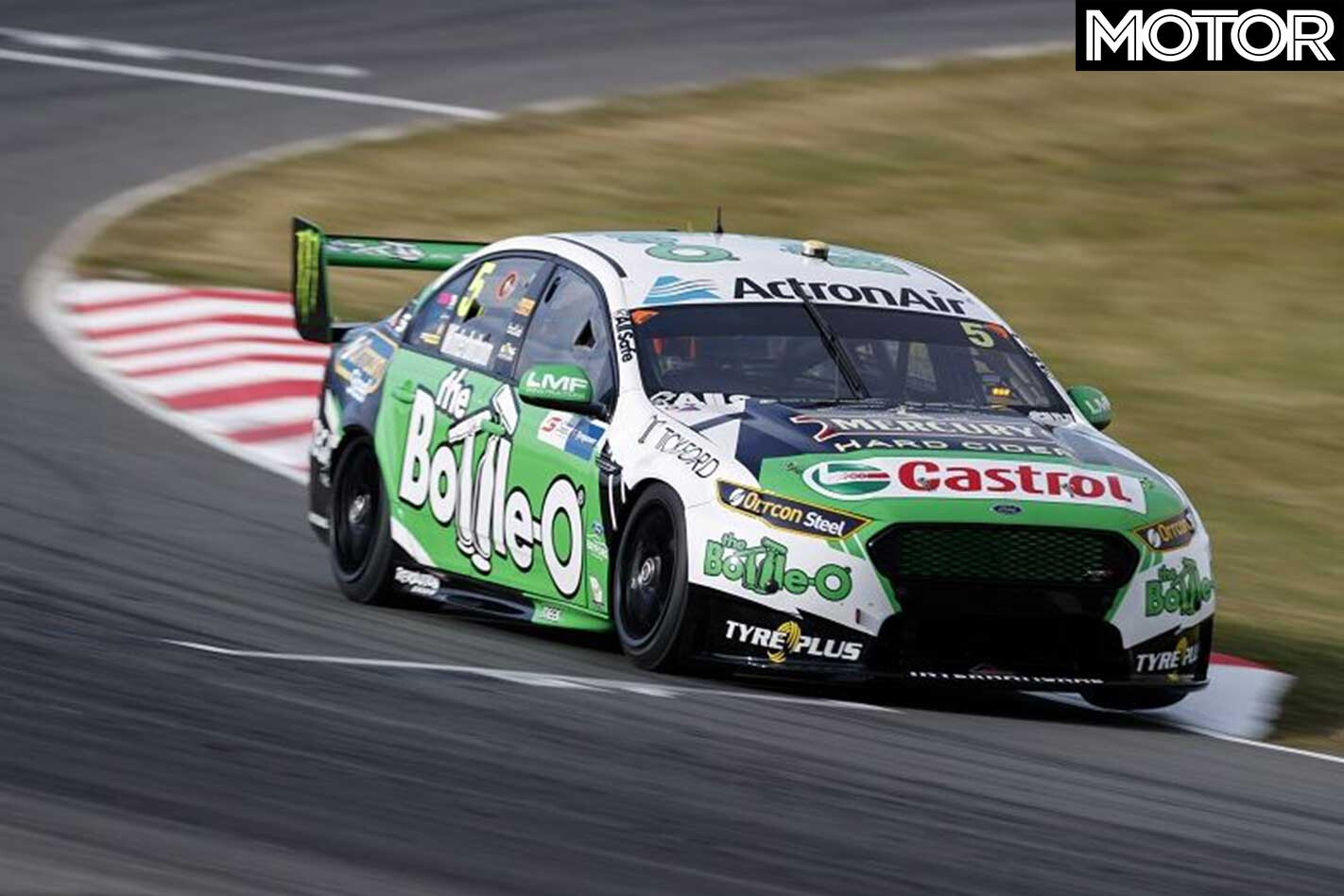 While other engine configurations are eligible under the Gen2 regulations, the Mustang will continue to use the current 5.0-litre naturally-aspirated V8. The teams involved did not rule out future use of a twin-turbo V6, but said the V8 was appropriate for the time being.

MORESupercars should remain 'the V8s'

Ford Australia boss Graeme Whickman wouldn’t be drawn on whether the arrangements with Penske and Tickford constituted a ‘factory effort’, saying that it is a “partnership” but MOTOR understands Ford Performance is heavily involved with the development of the Mustang racer. 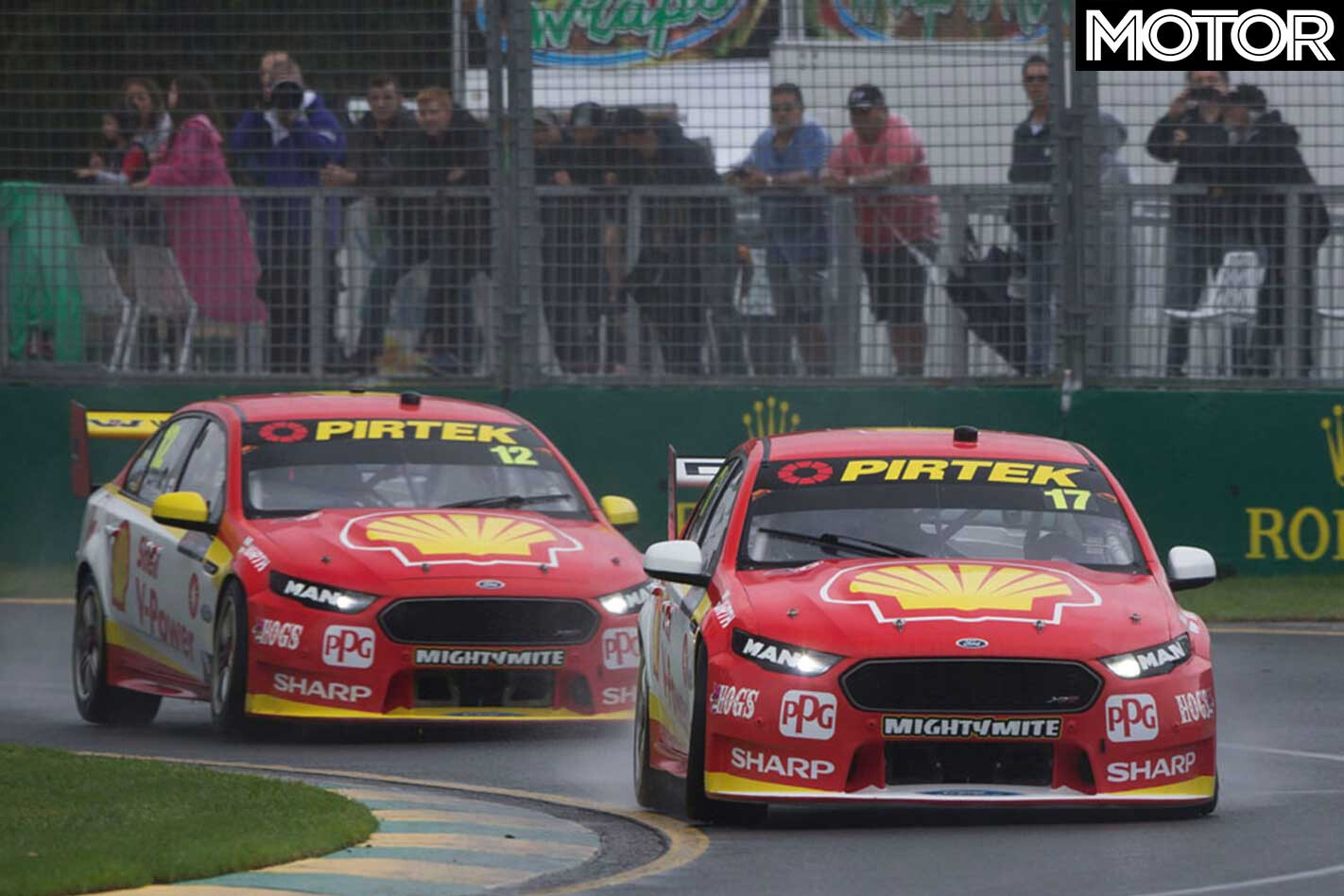 Rumours suggest the teams are hoping to have a development car ready for demonstration laps at the 2018 Bathurst 1000, but team principals Ryan Story (DJR Team Penske) and Tim Edwards (Tickford) said it is too early in the program to put a timeline on the car’s first appearance.

Whickman also refused to put a timeline on Ford’s Supercars involvement, but said that given the Mustang is a model that will form part of Ford’s range “ad infinitum” that he expects that the arrangement will “carry on for the foreseeable future.”

In other Supercars news Ford confirmed that the forthcoming Ranger Raptor will act as the official recovery vehicle for the Supercars championship.