The Sydney CBD will trial new pavement ‘traffic’ lights as the NSW Government attempts to combat the increasing problem of inattentive pedestrians who are busier looking at their smartphones, rather than where they’re going.

Five unspecified locations in the business district will feature the lighting system, which is embedded into the pavement and illuminates red if it is not safe for pedestrians to cross the road. 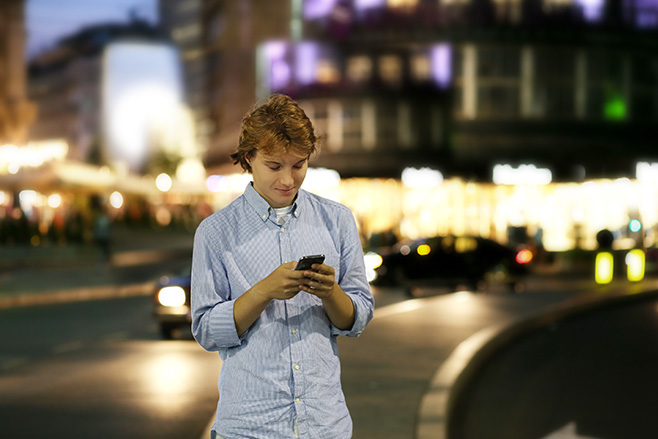 Centre for Road Safety executive director Bernard Carlon told ABC radio station 702 Sydney the six-month trial – which will start in December and cost $250,000 – that every opportunity is being considered for making cities safer for pedestrians.

“The lights are aimed at pedestrians using mobile phones who are not looking where they are walking,” said Carlon. "They will serve as another layer of warning on top of existing lights and signals to let pedestrians know when it is safe to cross the road." 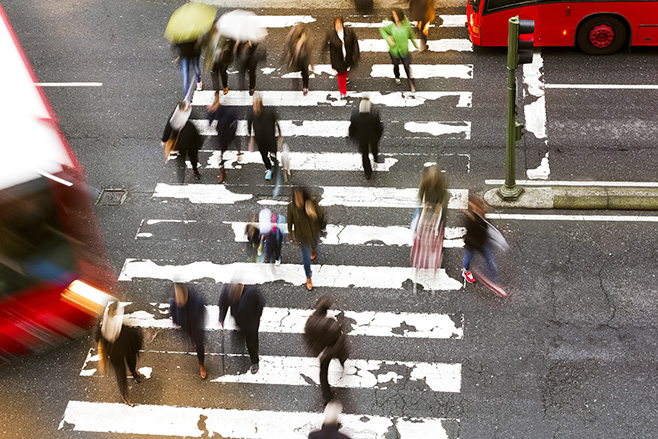 The German cities of Augsburg and Cologne recently introduced similar technology to cater for walking-and-texting pedestrians, who have been given labels such as ‘petextrians’ and ‘smombies’.

The NSW Centre for Road Safety says 61 pedestrians were killed in Australia in 2015 – almost a 50 per cent increase on 2014’s figure.