Tesla has revealed the prices for the full Tesla Model X range, which is due to arrive in Australia later this year.

The all-electric SUV is one of the most anticipated cars of 2016, with four different variations available for purchase – 60D, 75D, 90D, and the high-performance P90D.

The cheapest Model X is the 60D, with the recommended retail price already announced at $111,900. This blows out to between $123,958 and $130,087 once the luxury car tax and on-road costs are added depending on which state you live in. 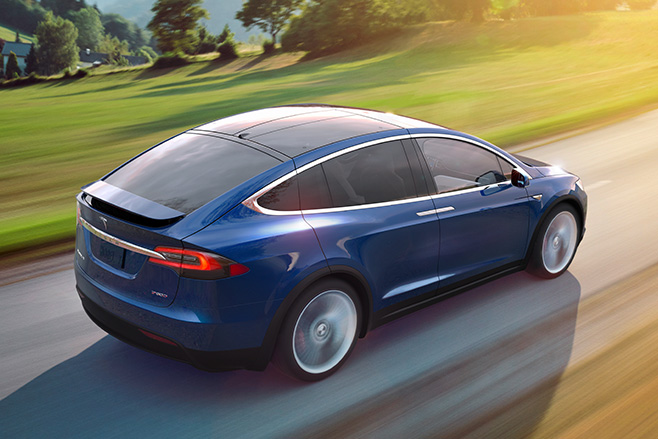 Despite the $200k+ price tag, the Tesla Model X P90D boasts Ferrari beating performance due to its twin electric motors. 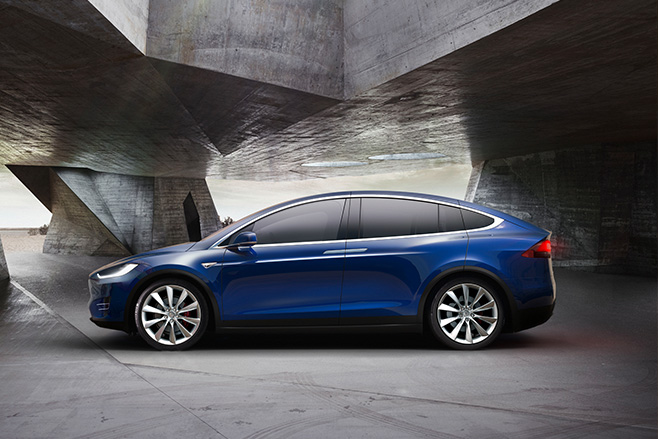 Deliveries for the Model X have not been finalises, but Tesla has confirmed the cars will arrive later this year.

Customers are able to purchase a car ahead of its arrival in Australia. 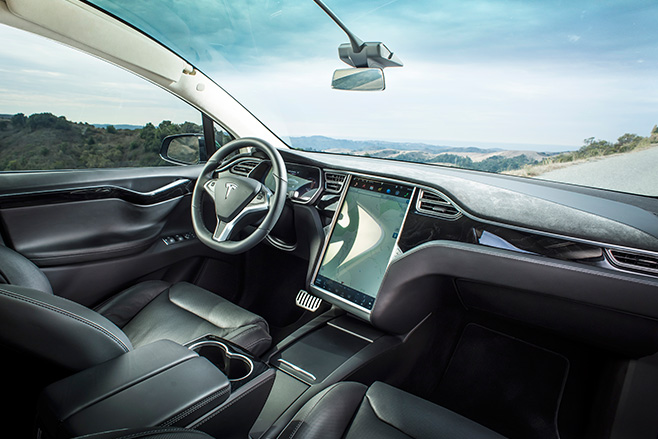 Despite the cost difference, it should be noted you can charge a Model X at Tesla’s supercharging stations free of charge. This can add up to significant fuel-cost savings over the lifetime of a car.