Goodbye to Tesla’s cheapest option, the Model S 60, which leaves the Model S 75 as the most affordable option.

The Tesla Model S 60 and its dual-motor equivalent the 60D will be discontinued locally from April, as the automaker culls its cheapest offering from the market despite the 60 only having arrived in Australia in October 2016.

Both Model S versions are near-identical, with a badge the only thing separating the two. The S 60, however, only get to use up to 80 per cent of the battery power, with an option to pay for an update later. But the 75 package is a much better deal and as a result, most buyers choose to opt for the Model S with a bigger range. 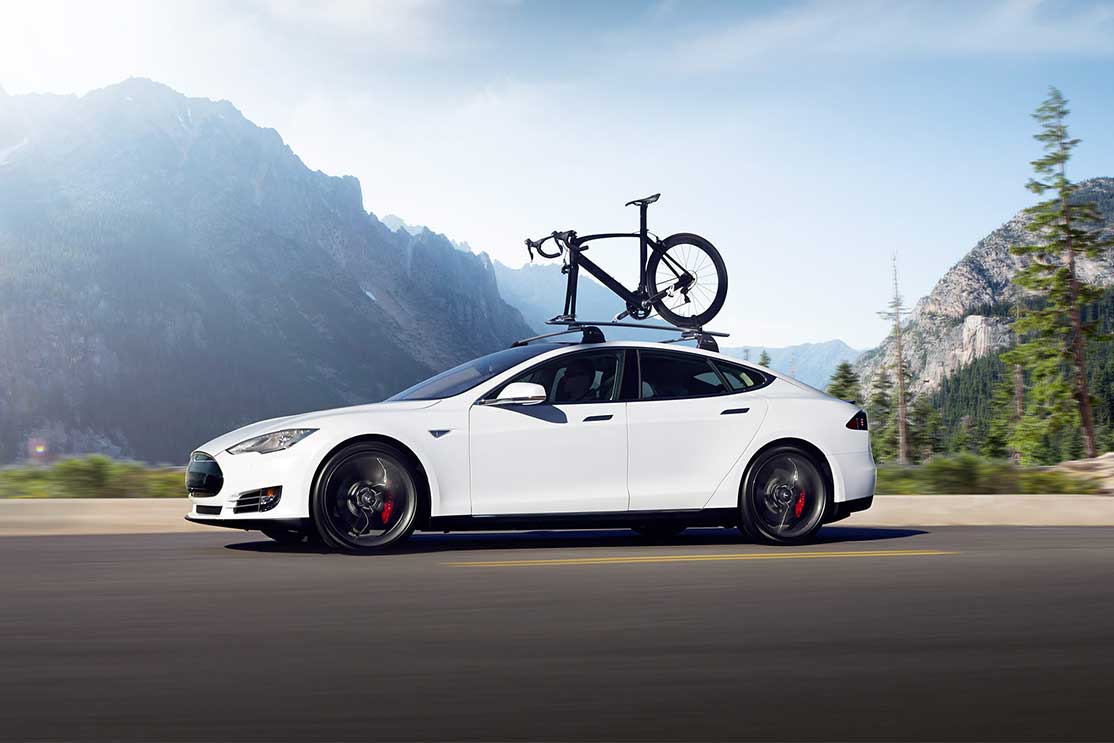 According to Tesla, the reason for the Model S 60’s departure is largely because customers often upgraded to the 75kW version of the Model S instead. By cutting the 60 and 60D, Tesla hopes the streamlined line-up will help “simplify the ordering process” for customers.

“Customers who still want the opportunity to own a 60 kWh Model S will have until April 16, 2017 to place their order,” said a statement released by Tesla.

“Any 60 kWh Model S will have the ability to upgrade their battery to 75 kWh via an over the air update.”

But Tesla lovers need not worry, the Model 3, with an expected price-tag of $55,000, is anticipated to arrive in Australia next year as an alternative for more price-sensitive Tesla fans.

Tesla Australia spokesperson, Heath Walker, told Wheels Australia in June last year that the reason for bringing the 60 and 60D to Australia was to get more buyers through the door. 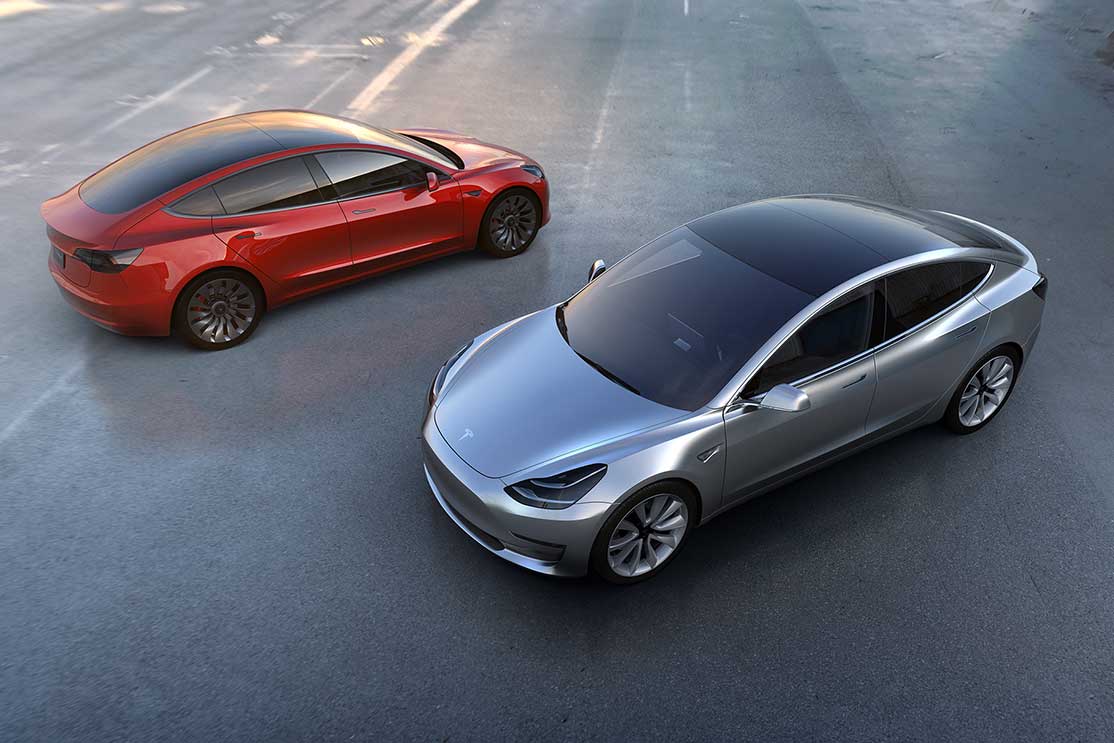 “The main motivation [in introducing the 60 and 60D] is price-point,” he said.

“We have heard from a lot of people that want to get into a Model S, but haven’t been able to necessarily get their money together for an upper-level battery.

“So what we thought we would do is release a 60 and 60D, but essentially with [a de-tuned] 75kWh battery  – so people have the opportunity to get in at a lower price point, with still the option to upgrade still to a 75kWh range and battery size at a later date if they need to.”

It makes sense then, that with the entry-level Model 3 not too far away, removing the Model S 60 and 60D will have minimal impact on Tesla sales and are unlikely to faze Tesla customers.