Light-commercial vehicles are building up towards another record year, as the segment dominated by utes continues to establish itself as the new-car market’s biggest-growing segment.

September reflects a year-to-date trend where light-commercials are out-pacing even SUVs, albeit by just a single percent: 11 percent versus 10 percent.

Here, WhichCar focuses on the top 5 best-selling utes in each of the 4x2 and 4x4 segments, as well as the overall battle. 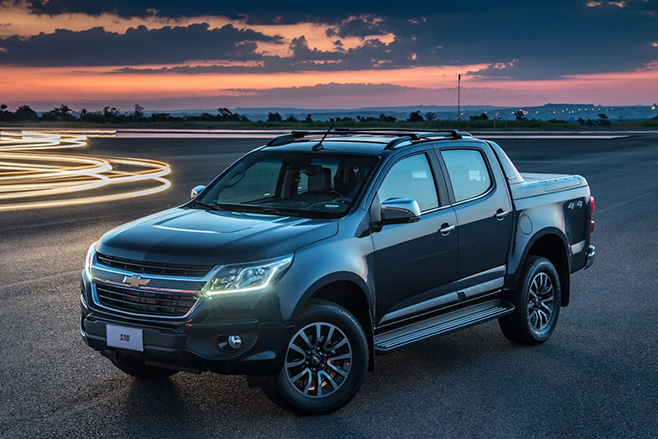 If the Ford Ranger could replicate its 4x4 form in the 4x2 market, the Toyota HiLux’s decades-long reign as Australia’s most popular workhorse ute would be under genuine threat.

The locally developed Ranger took September honours in the four-wheel-drive ute class though had only about half its rival’s sales in the rear-drive class. The HiLux’s combined total of 3209 units last month pushed it past 30,000 sales for 2016, with the Ranger a clear second for both September (2903) and year to date (26,940).

The Mitsubishi Triton totalled 2246 for third, despite a relatively disappointing 4x2 result. In fourth was the Holden Colorado with 1732, and the Isuzu D-Max registered 1400 units to slot into fifth – just ahead of the Mazda BT-50 (1361). The September placements matched overall positions exactly. 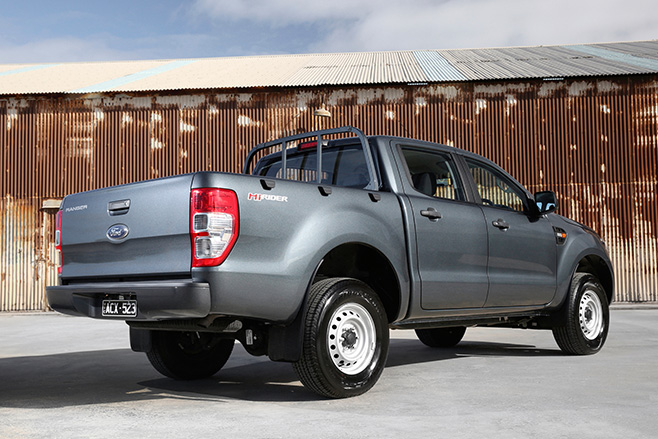 The HiLux clearly didn’t have one of its better months in September 2015 as last month’s 898 units marked a quadrupling of sales year-on-year. Neither the Mazda BT-50 nor Isuzu D-Max feature in the 4x4 top 5 but they’re consistently strong performers in the rear-wheel-drive segment.

The Mazda took second, one place higher than where it sits in the overall 2016 race; there was a similar result for the Isuzu, albeit one place further down the table. The Ford Ranger was only four units behind and remains a solid runner-up so far overall.

Holden’s Commodore Ute isn’t a ‘one-tonner’ commercial vehicle, though the car-based utility is still popular with tradies and it again outsold its Colorado stablemate (356 v 204). 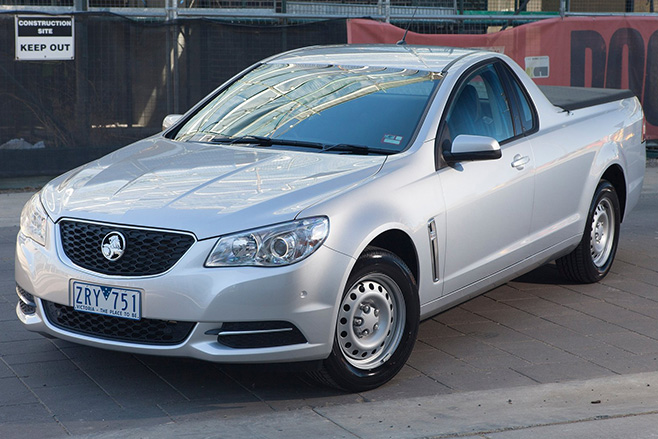 The four-wheel-drive utility segment is providing a fascinating battle between the HiLux and Ranger. The Ford triumphed in September with 2451 sales to close the year-to-date gap to the Toyota – now just a paltry 86 units.

Even if the HiLux looks unbeatable in the overall race (see above), victory in the 4x4 race would still be a stunning result for the older ute – and particularly important considering 4x4s outsell their 4x2 counterparts by a considerable margin.

While the Triton struggled last month in 4x2s, the 4x4 version jumped 23 percent to break the 2000-unit barrier and take the final place on the podium. Holden’s recently updated Colorado was fourth, rising 15 percent, with the Nissan Navara just edging out the Isuzu D-Max (969 v 944) for fifth. 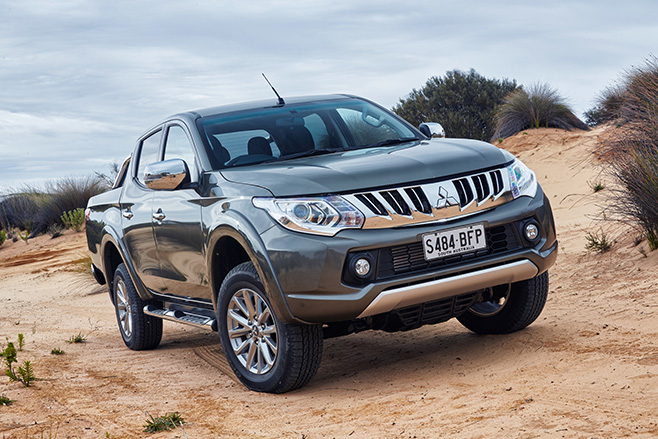