Melbourne has become the first city in Australia to allow hydrogen cars to operate on public streets. 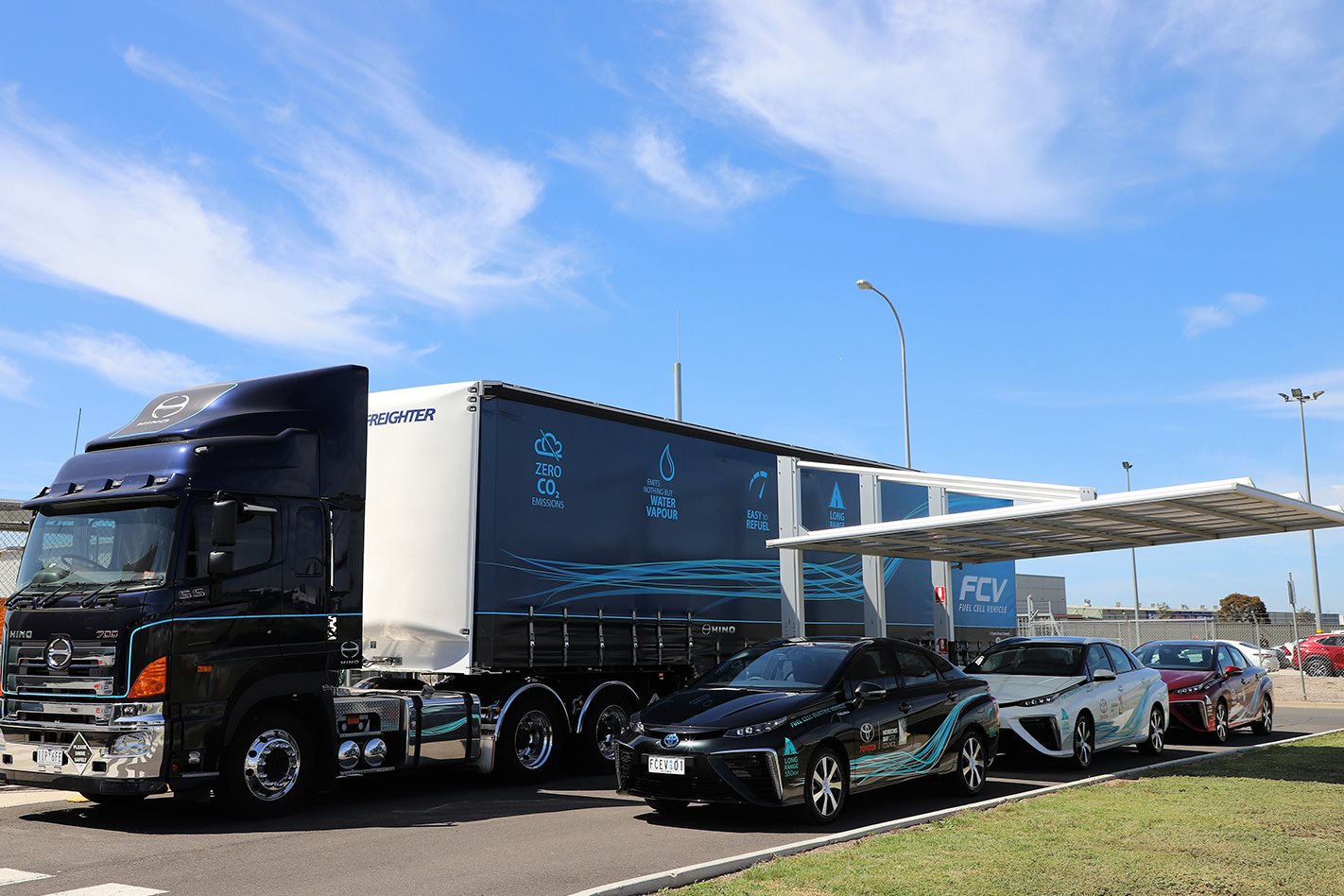 The Toyota Mirai Fuel Cell Electric Vehicle (FCEV) is being tested in Australia under real-world conditions, as part of a 12-week trial held in conjunction with a Melbourne local council.

The two have had a long association, with the now-closed Altona Toyota Factory located in the City of Hobsons Bay, which skirts the inner-western side of Port Phillip Bay. 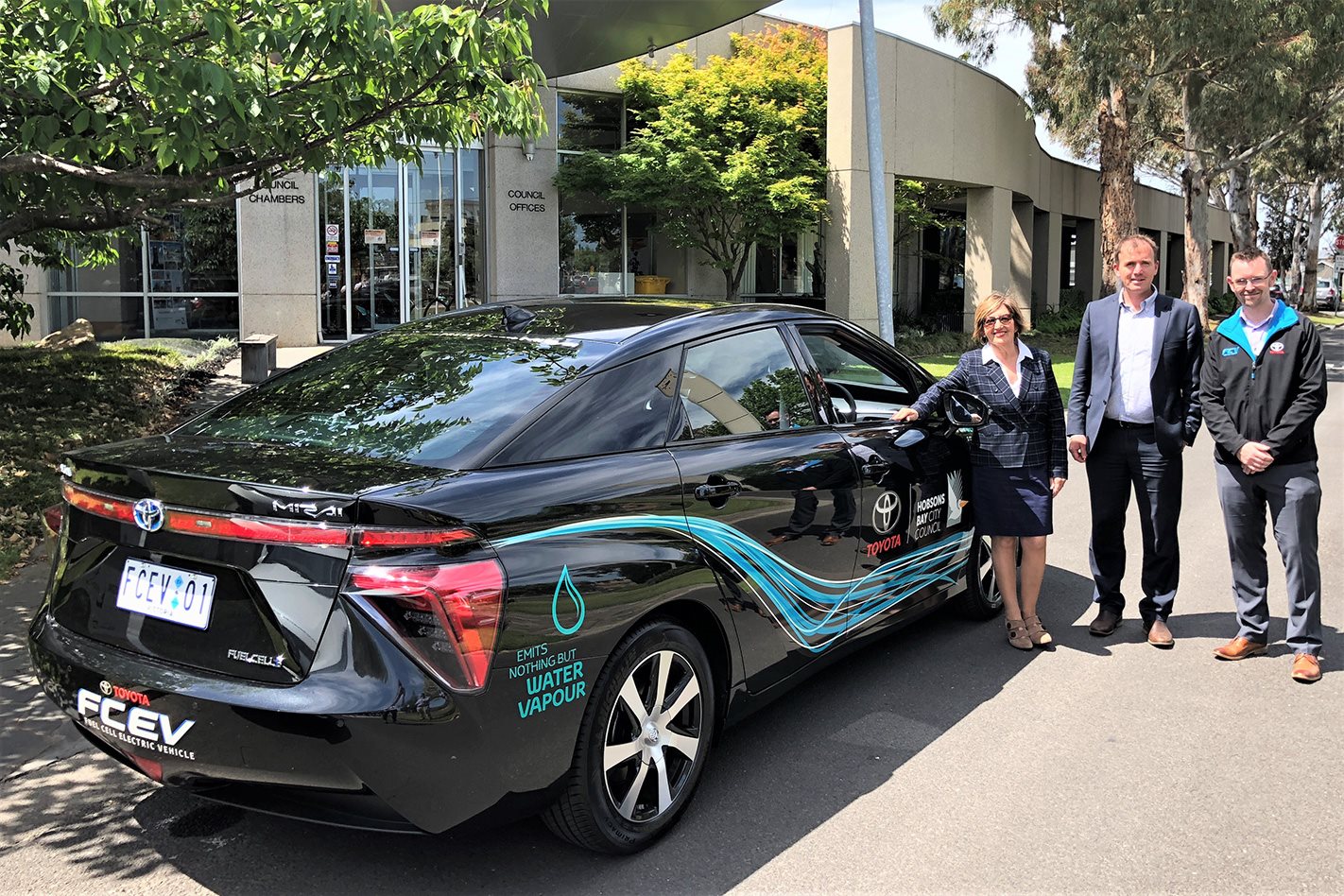 While hydrogen cars such as the Mirai (Japanese for 'future') and Hyundai Nexo have been tested on Australian roads before, this will be the first time they’ll be entrusted to everyday drivers.

Council staff will use the futuristic coupes under a range of conditions and at different times of the day, just like any other vehicle.

"It's a great opportunity to highlight the fact that these cars drive just like any other vehicle, except they don't make any engine noise and emit nothing but water vapour,” he said.

"Like most hydrogen powered vehicles, the Mirai isn't currently available for sale in Australia, mainly because there isn't existing hydrogen refuelling infrastructure to support it." 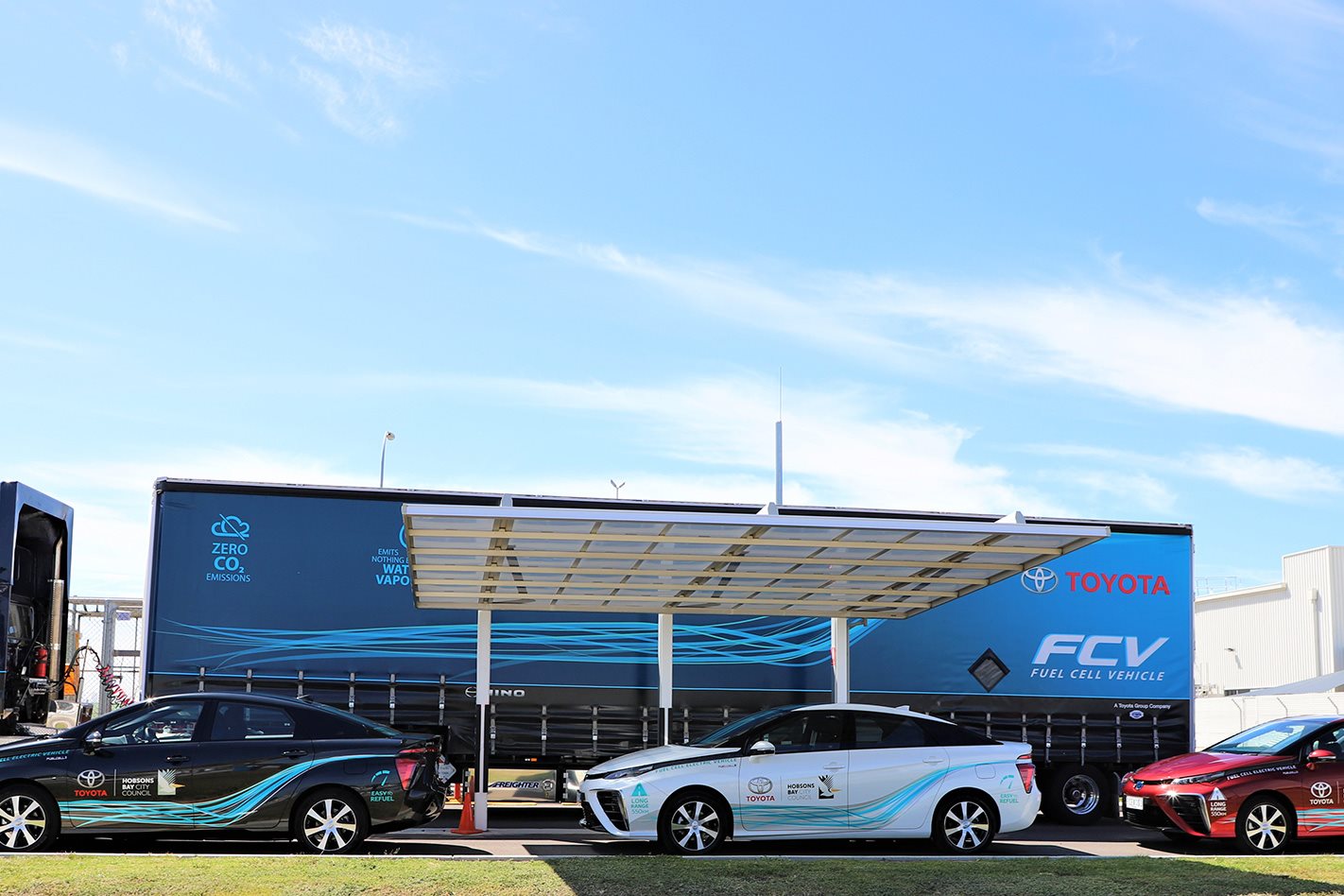 In fact, there is just a single permanent fuel-cell refuelling facility in Australia, somewhat ironically located at Hyundai Australia’s head office in Sydney.

MORE Hydrogen cars to be cheaper than EVs by 2030, says Hyundai

The trial FCEVs will be refuelled at a mobile hydrogen refueller based at Toyota’s Altona facility, which is also operating two Toyota fuel cell forklifts.

The Mirai debuted at the 2014 Los Angeles Motor Show, and more than 5,500 have been sold around the world.