Toyota Yaris sedan to be dropped from showrooms

TOYOTA will reduce its Yaris light car range in Australia to a single model after revealing it will dump the slower-selling four-door version later this year.

The strategic exit from one of the hardest-hit segments of the Australian market will leave the Yaris hatchback as the brand’s only model in the micro car sector, which so far this year has had its sales fall more than 27 percent – the biggest showroom slide of any new-car sales segment.

The decision means the Japan-built Yaris sedan will join Toyota’s FJ Cruiser, Nissan’s Micra and Y61 Patrol, and the Proton Preve that have also queued up for a strategic Aussie exit, and mostly because they will miss the November 1 cut-off to meeting stricter Euro 5 emissions limits for passenger cars. 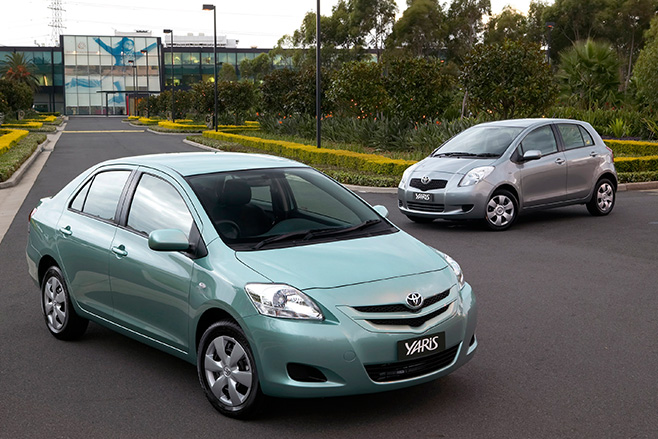 “We'll certainly continue to sell the Yaris beyond November this year and it will be certified to comply with Euro 5 standards.” Toyota Australia spokesman Stephen Coughlan said.

“Going forward, however, the Yaris will be offered exclusively as a five-door hatch in Australia, as we plan to discontinue the low-volume Yaris sedan from our local line-up,” he said.

“This decision is based on a lack of customer demand for such a vehicle in this segment. Final production for Australian-spec Yaris sedans will be this month.”

Coughlan said only seven percent of buyers walking into its showrooms last year drove out behind the wheel of a four-door Toyota Yaris, compared with about 14 percent a decade ago. 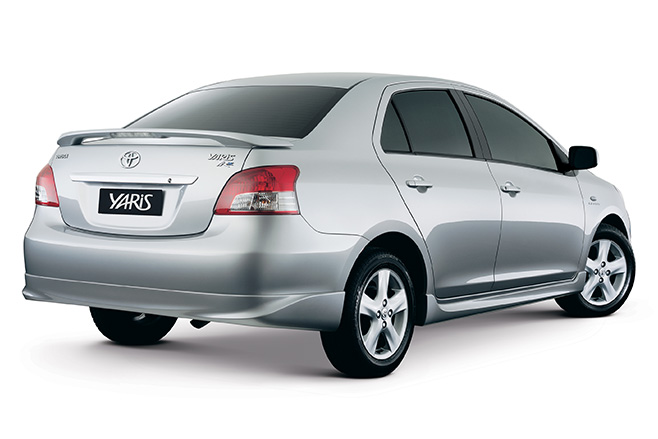 “You will recall we discontinued the three-door body style from our line up back in 2014, essentially for the same reason – marked shifts in consumer preference in this segment,” he said.

Carmakers are scrambling to have Euro 4-certified cars upgraded to Euro 5 in time for the November 1 cut-off. Industry insiders told Which Car the usual 21-day wait for Department of Industry certification to say the engines complied with Euro 5 standards, had blown out to more than 40 days – the Yaris being one of the models that needs to update ahead of the deadline.

The micro car segment – the playground of small city runabouts including the Holden Spark, Kia Picanto, Suzuki Celerio and Mitsubishi Mirage – has only accounted for 704 sales, or 0.7 percent, of the booming Australian new-car market for the first five months of this year, down from 1.0 percent for the same period last year. 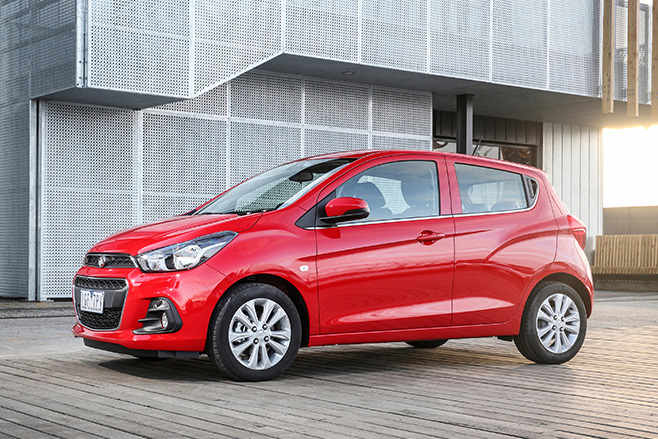 The only new-car segment that has a smaller slice of the Australian market are the premium large cars, which only has the Chrysler 300 and Holden Caprice competing for 0.3 percent of the market’s buyers.

Toyota is struggling to maintain market share in Australia after once accounting for one in four new cars sold here. It is still number one by a significant amount, but has fallen from 17.7 percent market share in 2015 to 17.1 for the first five months of 2015.

Late last year, Which Car tipped that Toyota would struggle to keep market share in 2016, in part because of its reliance on passenger cars to build sales volumes.

VFACTS data for May, released last week, shows that SUVs have fallen within 2000 sales of overtaking those of passenger cars, as the split on passenger car sales falls below 40 percent. In contrast, the data showed that SUVs accounted for 37.5 percent of May’s sales.