By Anna Kantilaftas and Barry Park, 16 May 2016 Car Opinions

Toyota announced this week that its FJ Cruiser – a retro-styled off-roader that harkens back to the original FJ40 – will end production in August. It’s been on sale here since 2011, where it’s attracted a loyal following. Are we sad to see it go? Anna Kantilaftas and Barry Park argue the toss.

BARRY: Toyota’s FJ Cruiser has been a bit of a strange fit for Australia, don’t you think? I mean look at it: squashed Tonka toy looks, and with a thirsty petrol V6 under the bonnet in a country where vista-sweeping glasshouses and diesels rule.

ANNA: I love that it dares to be different. Ok, maybe it’s not the most practical 4x4 but it stands out from a crowd that’s otherwise a lot of sameness. Once you navigate around the chunky design, the FJ holds itself with a no-nonsense, uncomplicated toughness. Plus, who wouldn’t want to drive an adult-size Tonka? 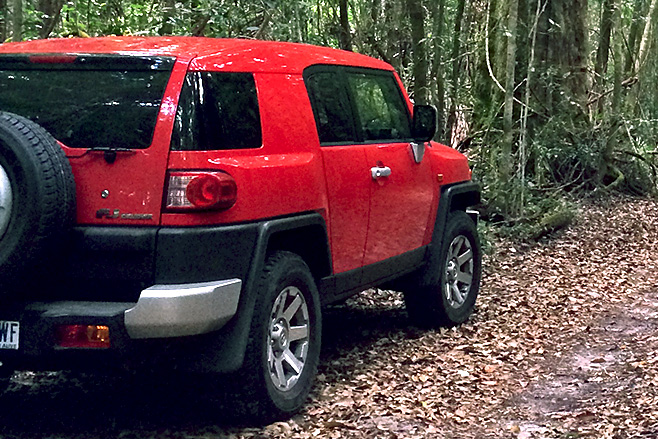 BARRY: You’re not wrong about chunky. That dash alone looks as though it was inspired by one of those rough-and-ready worksite radios. Still, you’re right about toughness. We took one across the Simpson Desert. What have you done with it?

ANNA: The low roof and fat pillars did make it a bit scary to drive at times - more blind spots than a Stevie Wonder and Ray Charles punch-up. The FJ Cruiser was my safety net at a four-wheel drive training course back when I was staff journo at 4X4 Australia. It was the first car I ever reviewed. And, I drove it across one of my favourite places in Australia the first time I travelled there - Fraser Island. So maybe I’m a bit sentimental. How did it cope in the Simpson? Did you make it up Big Red? 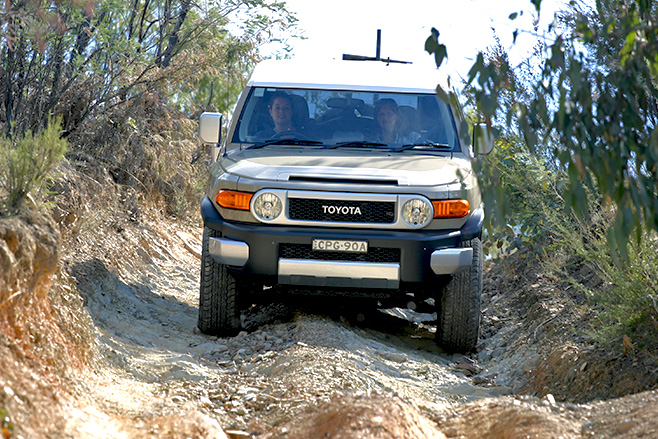 BARRY: Yep, over Big Red and the 1100 dunes past that. It didn’t skip a beat, although that 3.5-litre V6 likes a drink so we had to pack a few spare jerry cans, and even then it made it into the station at the western end of the desert running on fumes. The FJ Cruiser added a bigger tank to add more range as part of a mid-life update, which has helped. I have to say, I felt a real disconnect with the alien, sand-blown landscape we drove through, as the FJ was so well insulated from the outside world. Did you get that as well?

ANNA: It’s pretty barren out there anyway, there’s not a whole lot to see. Only joking. I can understand the disconnected feeling - The cosy cabin and stumpy windows wouldn’t have helped. Although, I don’t think I spent a second in the FJ without my windows down. Easy to do when you’re driving anywhere other than the fly-plagued Simpson Desert I guess.  Imagine how horrible it would be for anyone travelling in the backseats? Carsick alert! 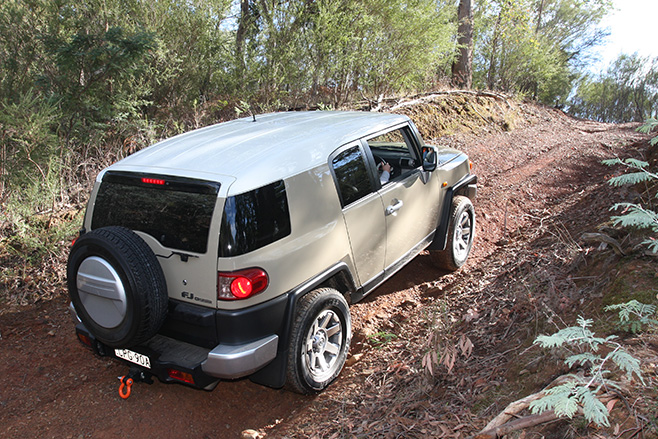 BARRY: Yeah, that really narrow glasshouse makes the back seat feel a bit claustrophobic, and if you do feel crook, that suicide rear door won’t open until someone has cracked the front one. Will you miss it once it’s gone? I mean, it was great off road, but could you really live with it in the city? I couldn’t.

ANNA: I won’t lie - those blind spots had me sweaty palmed around the city. But am I sad to see it go? I’ve shared too many fond memories of the FJ Cruiser to say no. After all, you know what they say about your first!

Anna is a journalist for WhichCar and Wheels.

Barry is a senior journalist for WhichCar and Wheels. 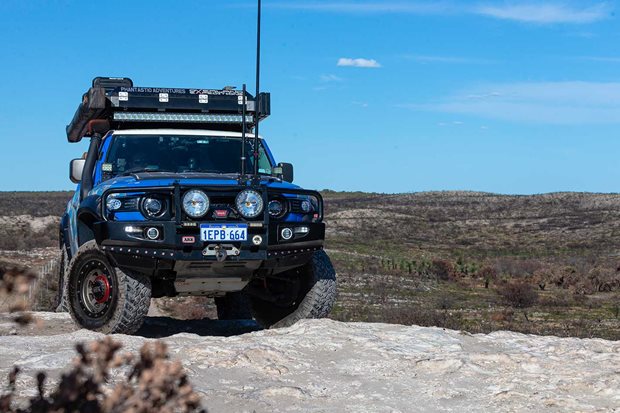 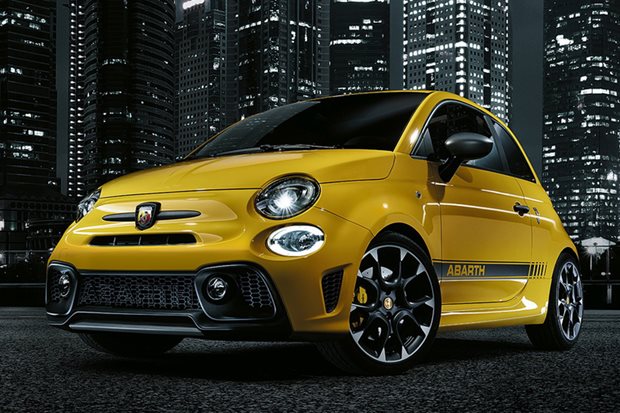 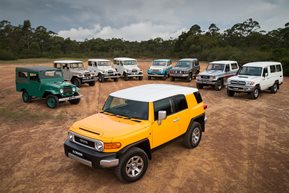