Cash-strapped buyers seeking to upgrade their vehicles have caused a spike in good, low-km used cars

In what appears to be an unusual pattern of car-buying, the used vehicle market has defied the 20 percent drop suffered by the Australian new-vehicle market brought about by Covid-19 restrictions.

Used vehicle prices rose to an all-time high in June and July as Australians sought to replace their vehicles but were either unwilling - or unable - to spend more on a brand new one in the face of rising job uncertainty. 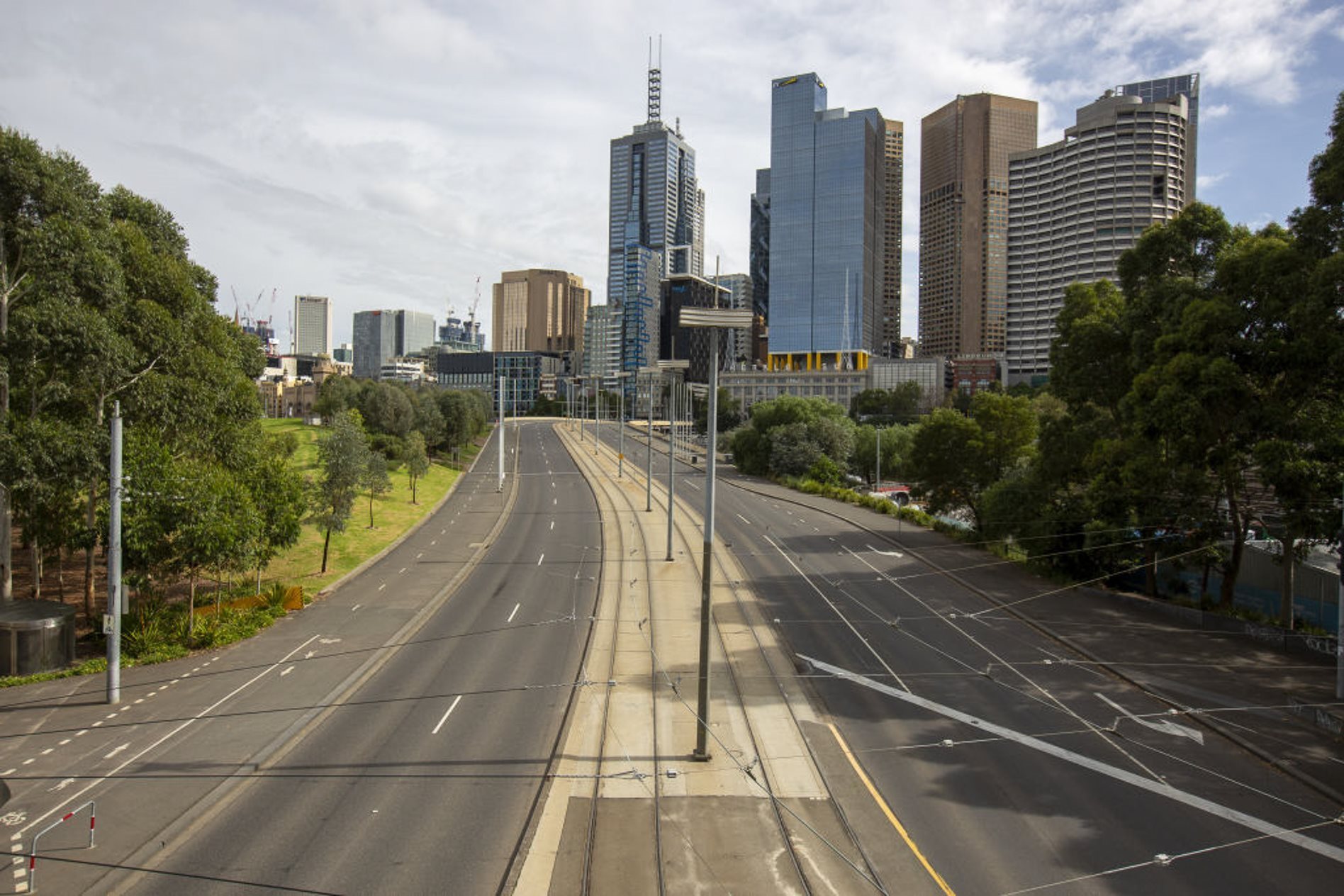 Despite empty roads in lockdown areas, there was record demand for reliable cars in June and July

According to a Moody’s Analytics Price Index report, costs for used vehicles increased by an average of 30.8 percent to the end of July since April lows, and are currently 16.2 percent higher than pre-pandemic prices in January.

Data suggests the prices for 2020 likely peaked in July but will remain high compared to 2019.

In real terms, according to Moody's Analytics, if you were looking to spend $10,000 on an older Ford Ranger at the start of 2020, you would have paid an extra $1600 for the same vehicle in June and July.

MORE Pros and cons: Should you buy a new or used car?

Key drivers for the demand in affordable cars include the more people wishing to drive than use public transport and the pandemic’s impact on air travel, with buyers seeking reliable used cars to travel longer distances before the strict second-wave border closures.

However, the main reason goes back to before the pandemic when new car sales were progressively dropping since 2018.

"The slowdown in new vehicle sales that has occurred across Australia over the past 24 months has put considerably fewer [used] vehicles into circulation," Moody's Analytics senior economist Michael Brisson told the ABC.

MORE: How much is your car worth?

He added that the used car market was going through the 'substitution effect' that occurs between new and used vehicles during periods of economic uncertainty.

"Under the assumption that new and used vehicles are perfect substitutes as a form of transportation, consumers will choose the less-expensive good, used vehicles," he said.

"When consumers are nervous about their livelihood, vehicles become a way to get around more than a symbol of social class." 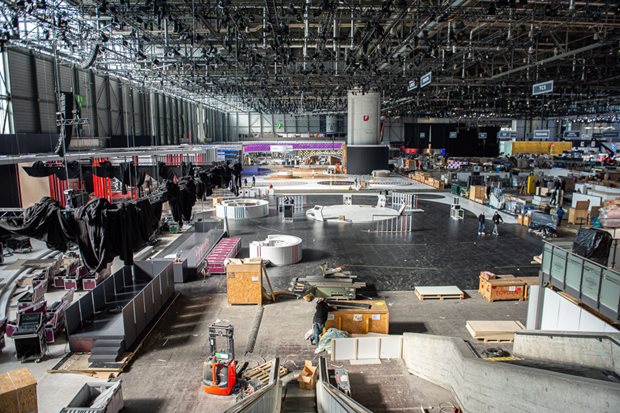 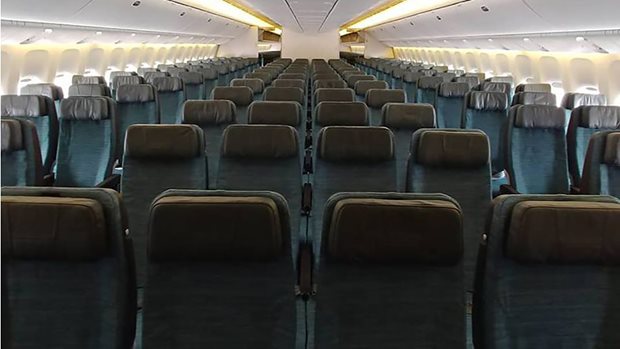