Polo Urban gets bonus equipment for no extra cost

The new variants are intended to be a run-out model to bridge the gap between the current gen Polo and the arrival of the sixth-generation model in March next year. 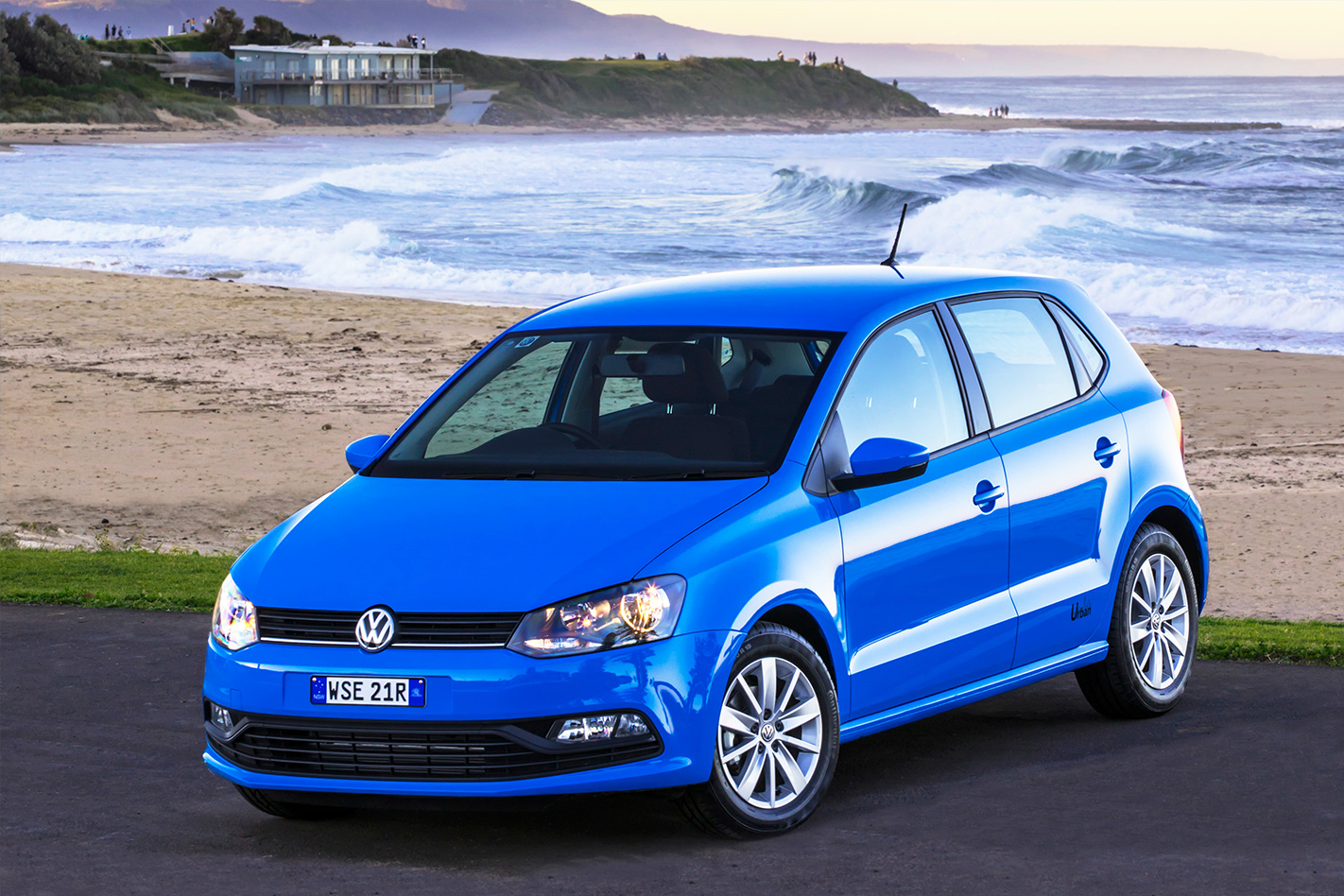 The Polo Urban will wear the same sticker price as the outgoing Trendline ($16,990 for manual and $19,490 for the automatic). 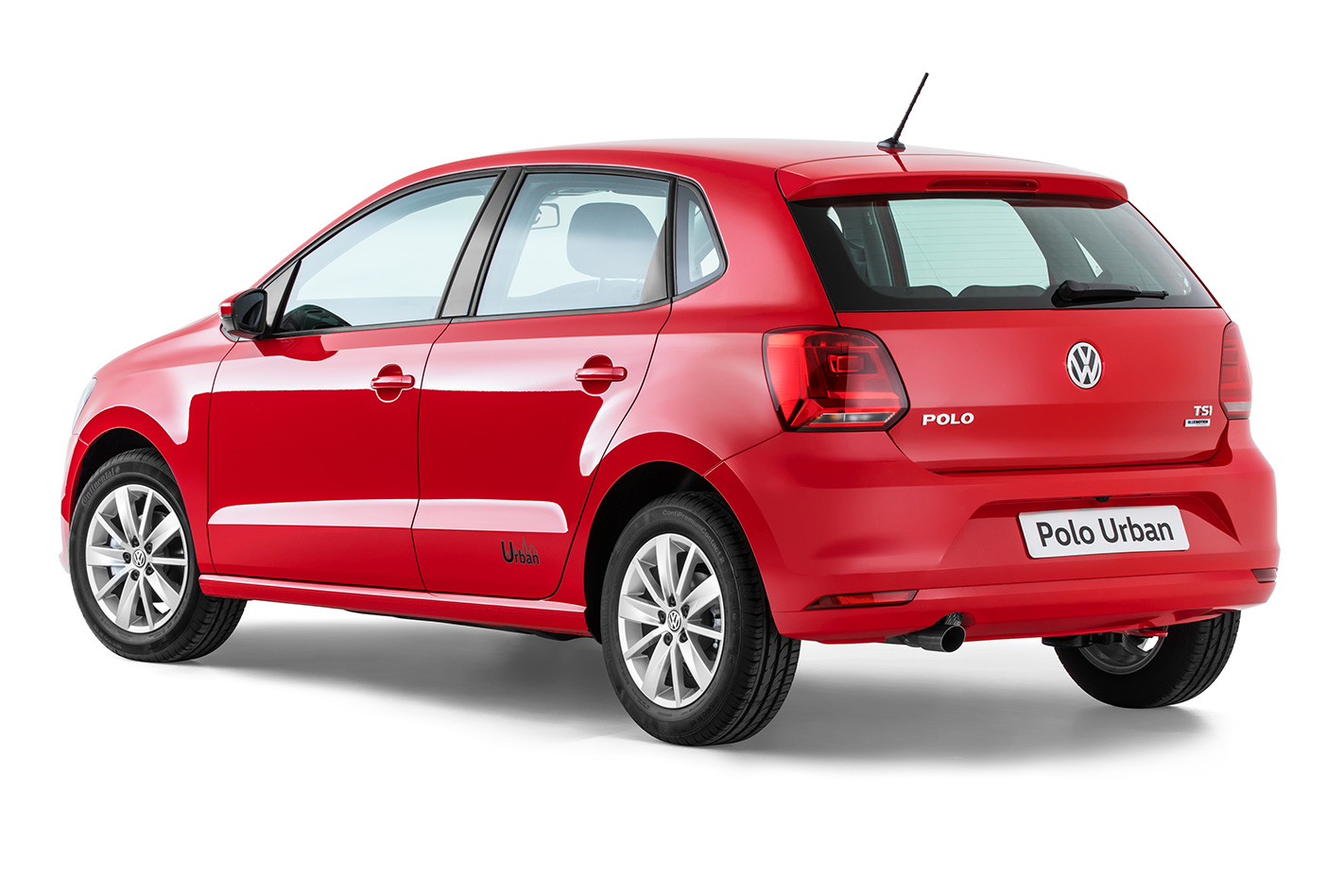 The Urban+ claims to have an extra $3000 worth of equipment over the model it replaces, these additions include 16-inch alloy wheels, front fog lights, dark tinted windows, automatic headlights, driver fatigue detection, rain sensing wipers, and Urban+ badges. 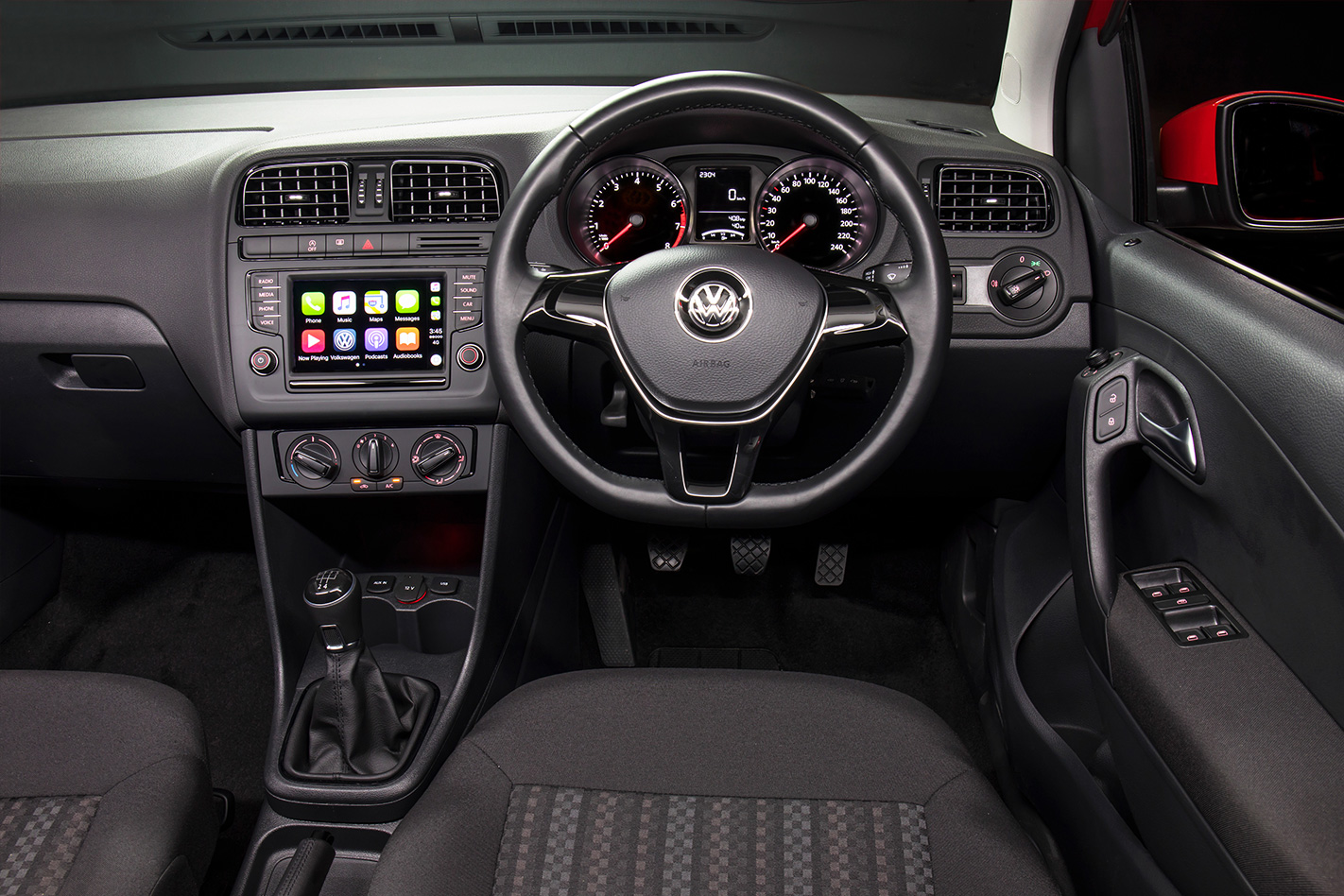 Both the Urban and Urban+ are powered by a 1.2-litre petrol four-cylinder turbo engine. In the Urban, it produces 66kW and 160Nm, while those stats jump to 81kW and 175Nm in Urban+ trim.

For the safety conscious, a Drive Assistance Package is available as an $1800 option for the Urban+, which adds city emergency braking, adaptive cruise control, upgraded sat-nav, and front and rear parking sensors.